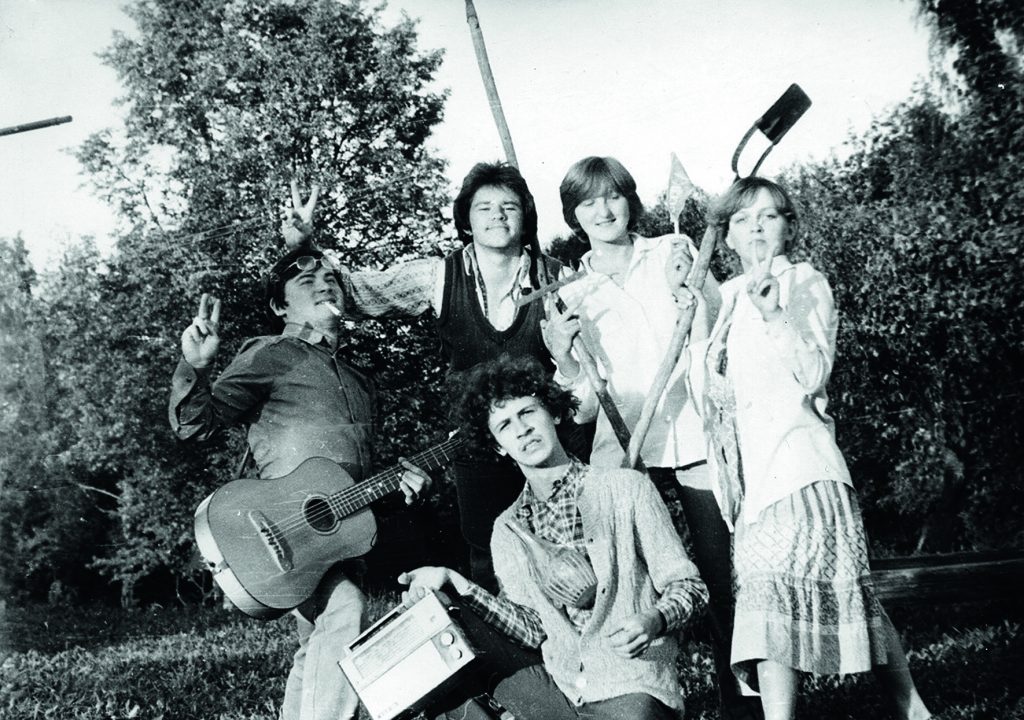 The exhibition in the CAC Reading Room

The exhibition presents individual artistic positions, regional groupings and currents in Central and Eastern Europe’s experimental musical culture from the 1960s to the present. In words, images and sounds, exemplary protagonists and their works are portrayed in a regional and historical context. The exhibition serves to introduce experimental music and the artistic processes and positions that accompany it. The eight »pioneers« of experimental music from eight countries who are presented represent a wealth of superb artistic events, projects and works using different techniques, such as electronic sound experiments, Dadaistic happenings, sound performances, New Wave, Minimal Music, Fluxus, experimental electro-acoustic music, graphic notations and realtime improvisations. The individual biographies, as it were, tell a story of experimental music in the second half of the 20th century in Central and Eastern Europe, which at the same time is a history of cultural repression, underground and individual niches, and open and hidden exchange between Estonia, Latvia, Lithuania, Poland, the Czech Republic, Slovakia, Hungary, the German Democratic Republic and the rest of the world.

Sound Exchange is a DOCK e.V. and Goethe-Institut project. Supported by the Federal Cultural Foundation, in collaboration with Lithuanian Composers’ Union and the festival “Jauna muzika 2012”.

Image:
Šarūnas Nakas (in front) with participants of the DADA-CONGRESS in Kupiškis, Lithuania, August 1979. It was preparatory workshop of the DON CARLOS-DADA opera by Šarūnas Nakas and Vladas Zalatoris, which was staged in December 29, 1979, in Vilnius. In fact, it was the beginning of so-called (post-)dada/merz movement in Lithuania. Lithuanian Machinism in music of the middle of 80’s was partial continuation of those ideas. Photo © Šarūnas Nakas