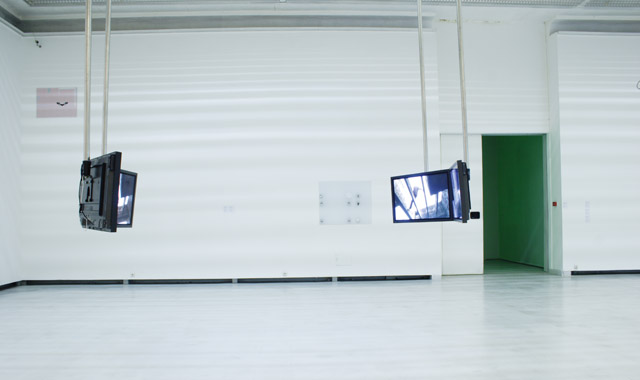 Organiser: British Council
The high-water mark of Modernist theory in the early twentieth century, geometric abstraction has never ceased to fascinate with its intellectual rigour and formal purity.

‘Supernova’ brings together a group of works by contemporary British artists which examine the evolution and continuing relevance of this genre in the 21st century.
The youngest of the artists represented in Supernova, Toby Zeigler and Dan Norton use digital technology to a greater or lesser degree, as a new means of exploring the formal spatial and architectural concerns which have always been central to this form of abstraction. In the early years of the machine age, geometric abstraction spoke of absolutes of modernity, both technological and ideological. In the same way as Piet Mondrian’s iconic Broadway Boogie Woogie (1942) has been seen as a celebration of the vibrant modernity of New York, these younger British artists forefront new media techniques in their re-figuring of this genre for a new era.

Artists from a previous generation in the exhibition such as Gary Hume and Keith Coventry made ironic reference to early 20th century abstraction. In Coventry’s case the references to Suprematist painting served to illustrate the failure of utopian discourses. Similarly, Jane and Louise Wilson’s projection Monument (Apollo Pavilion, Peterlee) (2003) features Victor Pasmore’s sculpture for the post-war new town: an unloved relic of an era of confidence in an egalitarian future. By contrast, Liam Gillick’s work suggests a continuing optimism in the positive social influence of the built environment.

Supernova features 13 artists, with work covering the past decade. Largely comprising paintings, the exhibition also includes projection works. Works in the exhibition have been drawn from the British Council collection, private lenders and other collections. 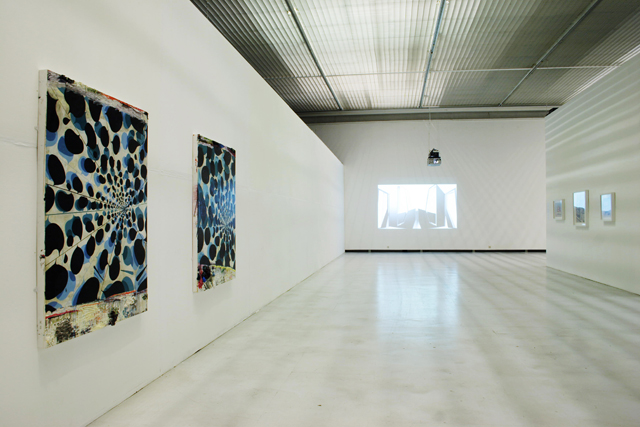 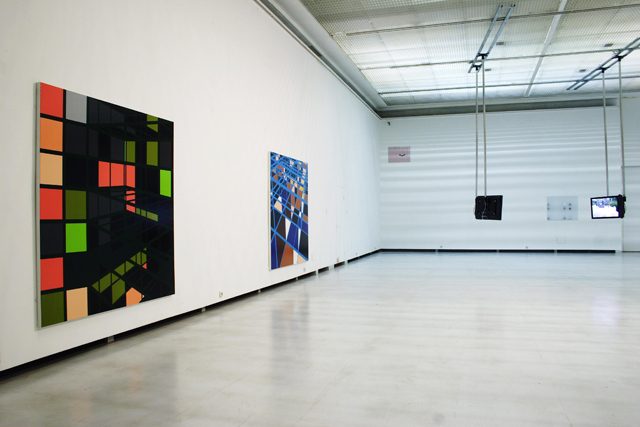 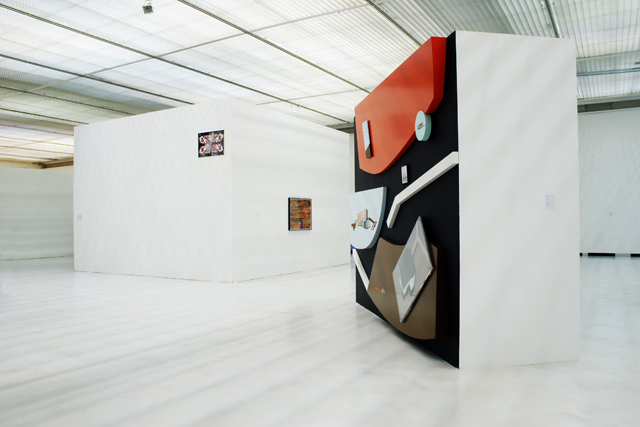 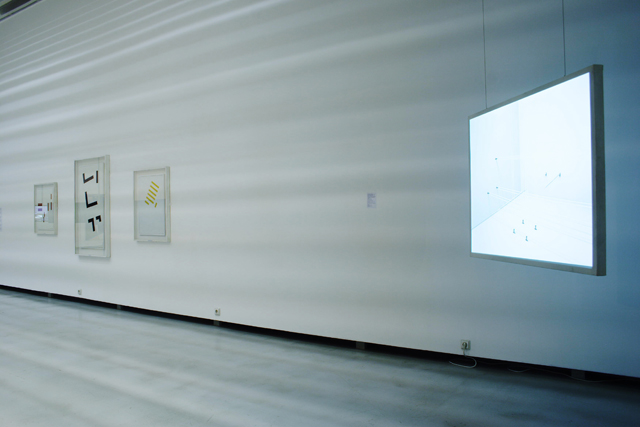 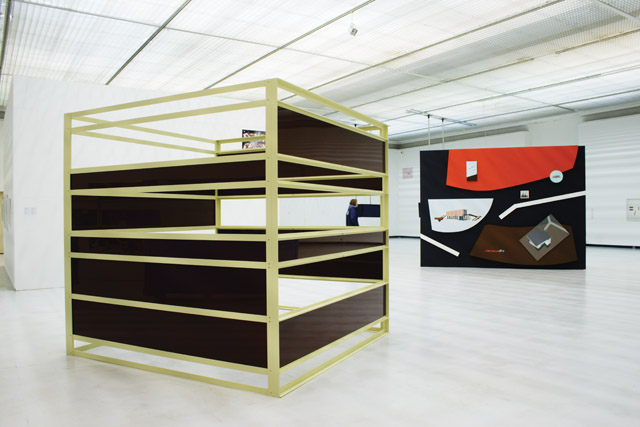 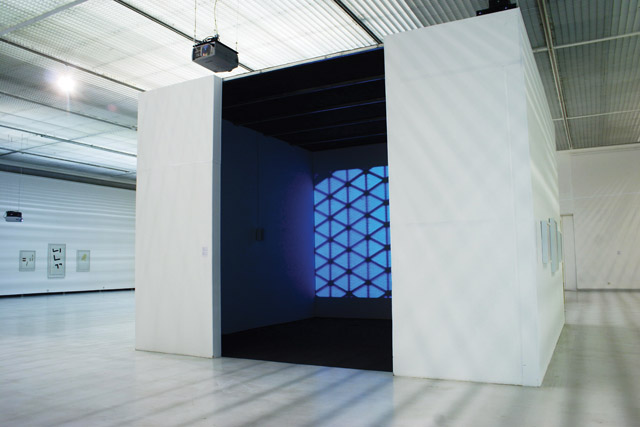 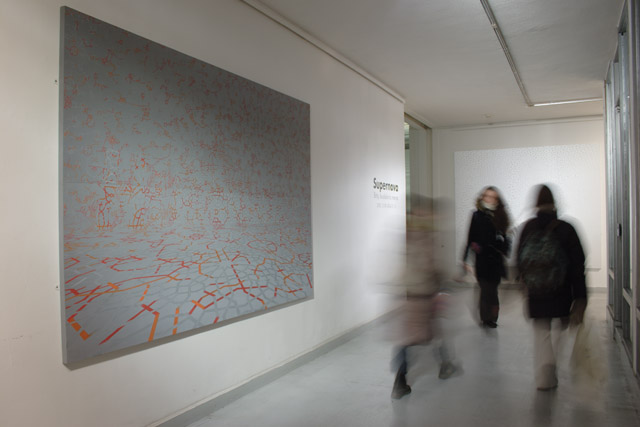 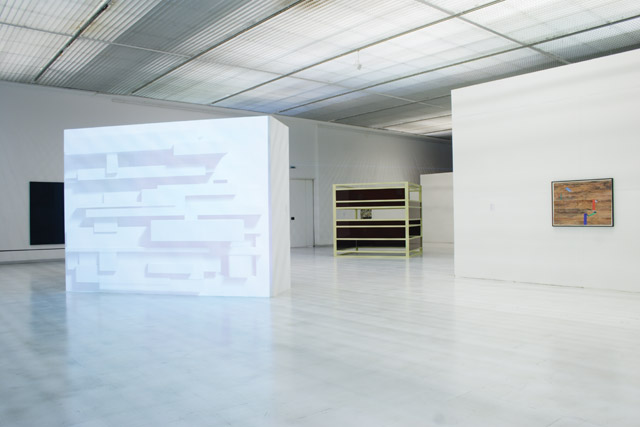