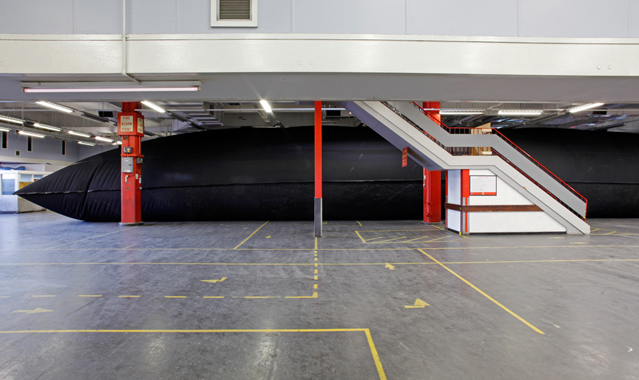 Black Pillow is a collaborative project by two Lithuanian architects and artists Audrius Bučas & Valdas Ozarinskas. The project features one main object – a huge inflatable black pillow. Impossible to be grasped in its entirety, the black pillow leaves spectators wondering about its real size, shape, and other material qualities.

The original version of this work (a 25 x 25 m regular square) was produced in 2010 for the exhibition Formalism at the Contemporary Art Centre in Vilnius. The two architects’ fairly simple formalist idea, initially supposed to appeal exclusively to the limits of the viewer’s phenomenological experiences, quickly got wrapped in various stories and possible interpretations of the object as a message due to its unusually large dimensions, menacing black colour and the moods that prevailed in society at the time (it was the very peak of the economy crisis in Lithuania). Apocalyptic insights and parallels dominated the responses of both the media and the exhibition-goers. Suddenly, all of the hardships and failures that had plagued Lithuania’s political, social and cultural life over the recent several years were on the public’s mind again. While it was on show in Vilnius, Black Pillow seemed to accumulate in it all of the things that had been unresolved or simply suppressed over the course of the prolonged downturn of the country’s or even the whole world’s economy. The object of an incomprehensible size gradually turned into something that could explode before the viewers’ eyes any moment, like a giant swollen gall-bladder.

For the Liverpool Biennial, the collaborative duo of Audrius Bučas & Valdas Ozarinskas will modify the shape and size of this inflatable object according to the given space. The new dimensions of the pillow will be 36 x 12 x 5 metres.

Sponsors:
Ministry of Culture of the Republic of Lithuania, the Culture Support Foundation, Vilnius City Municipality 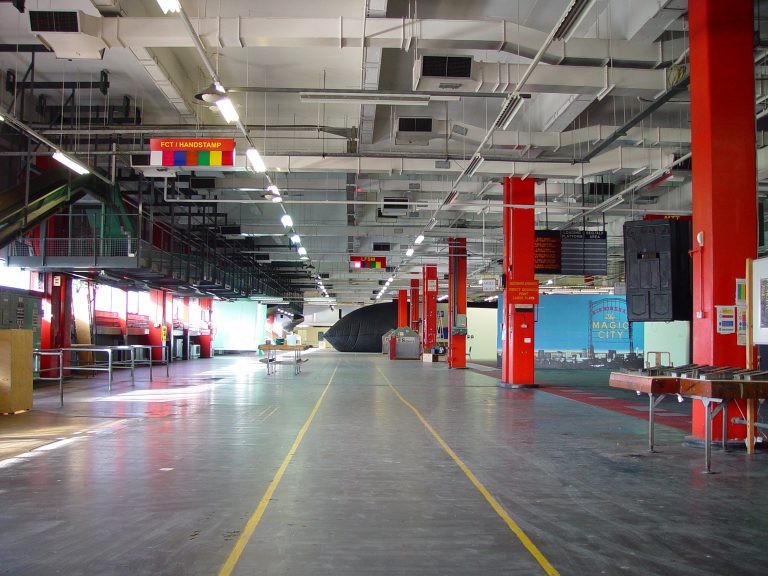 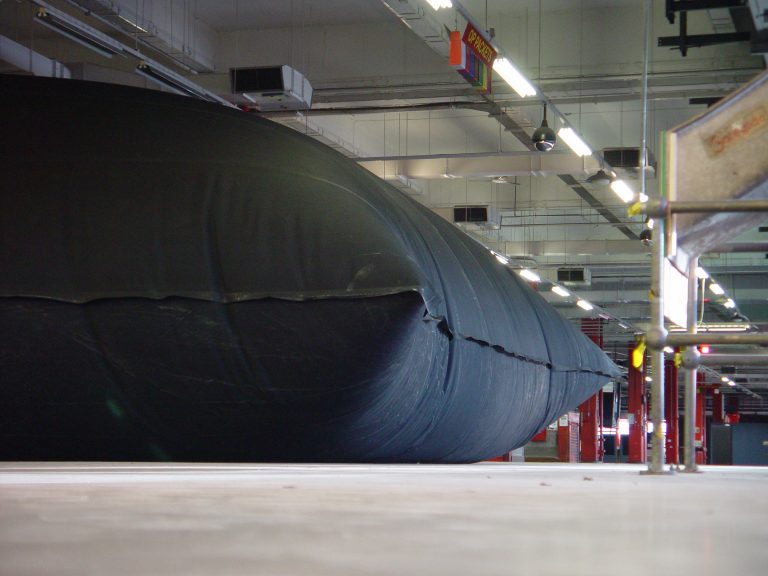 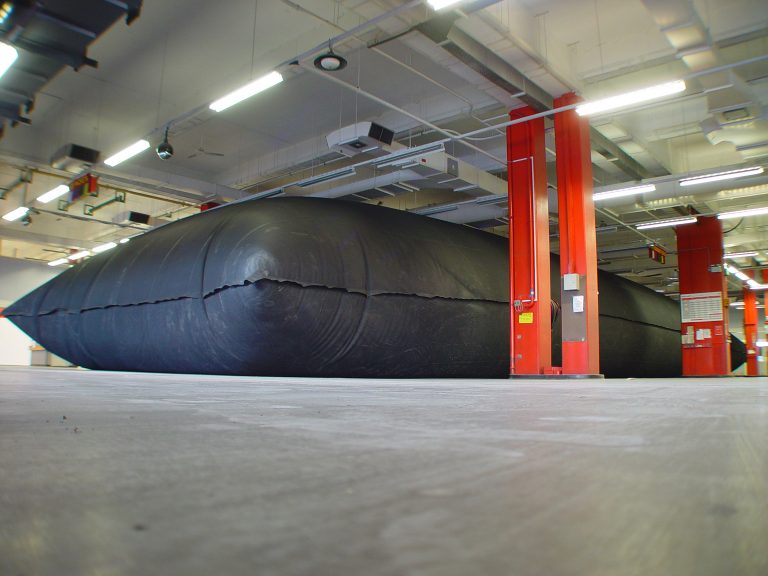 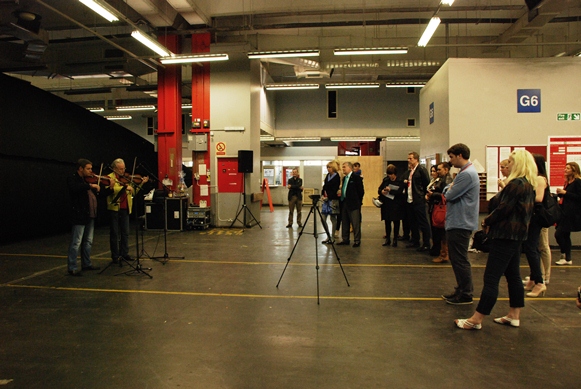 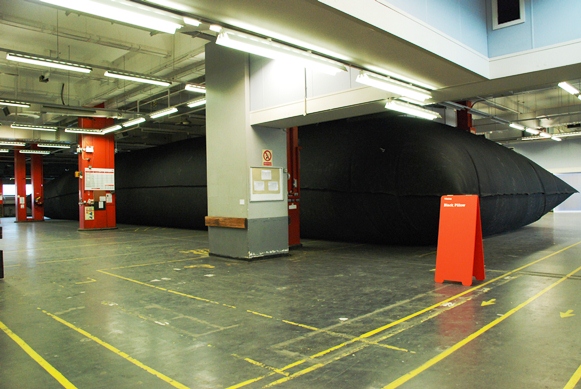 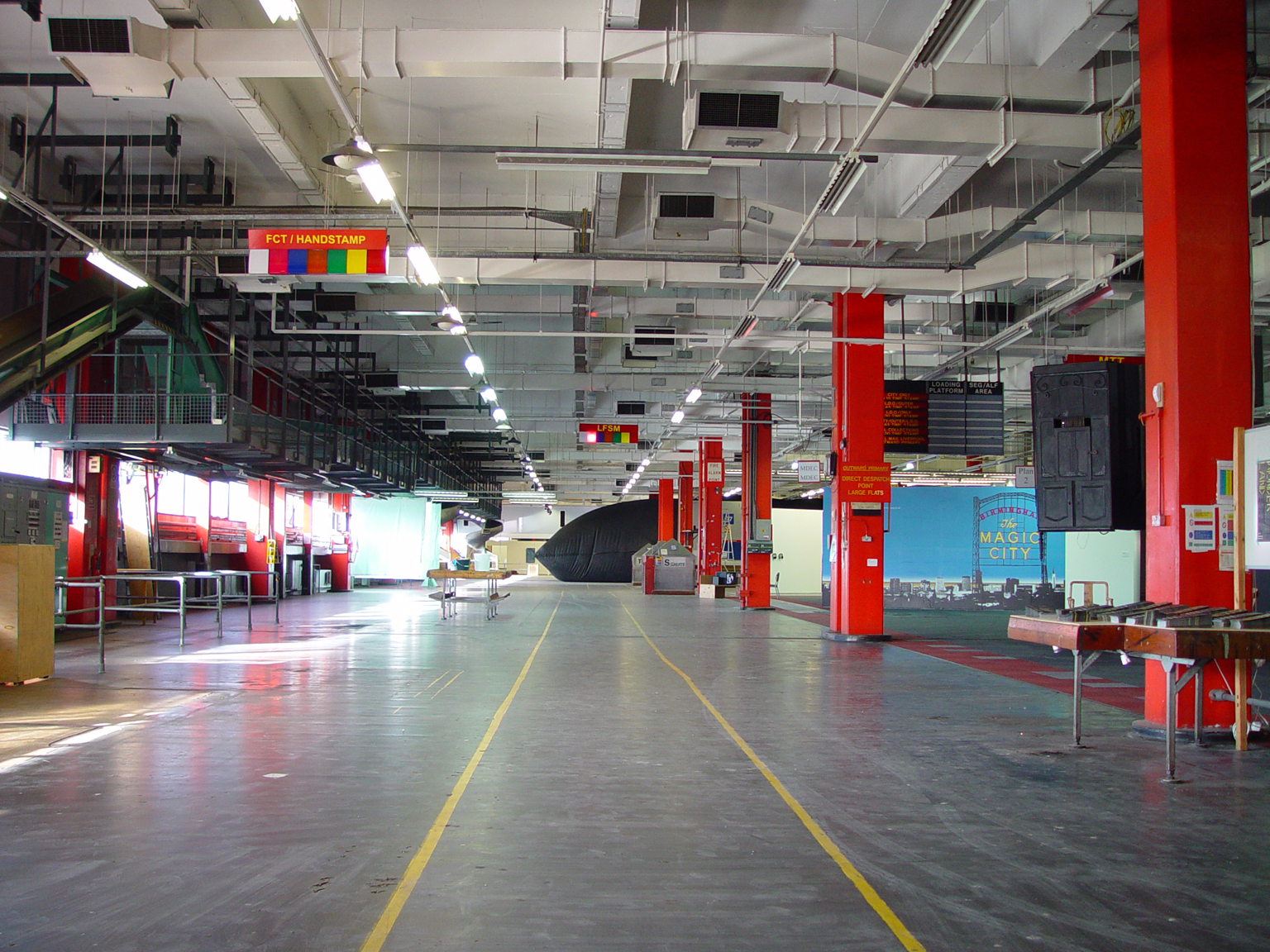 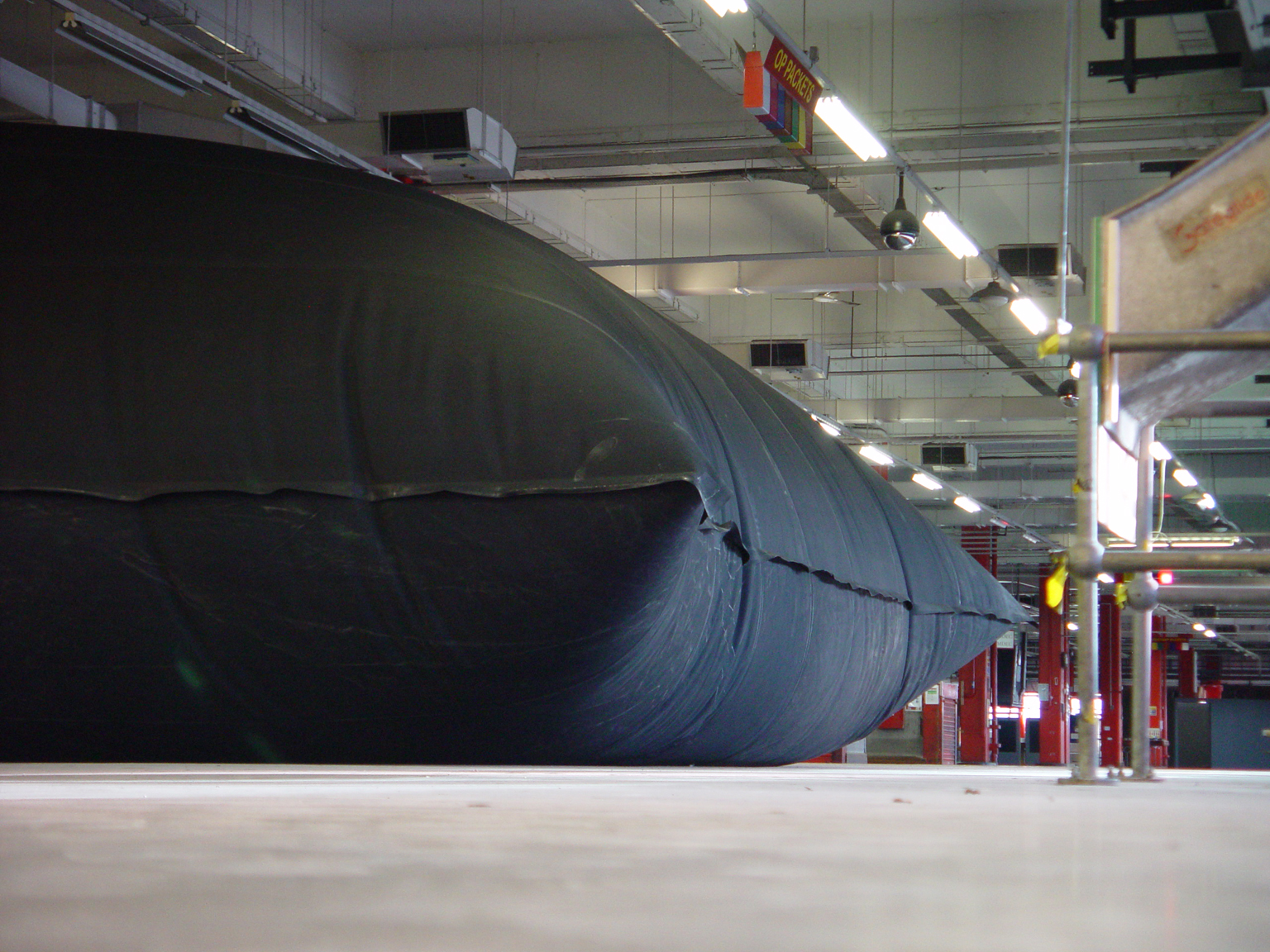 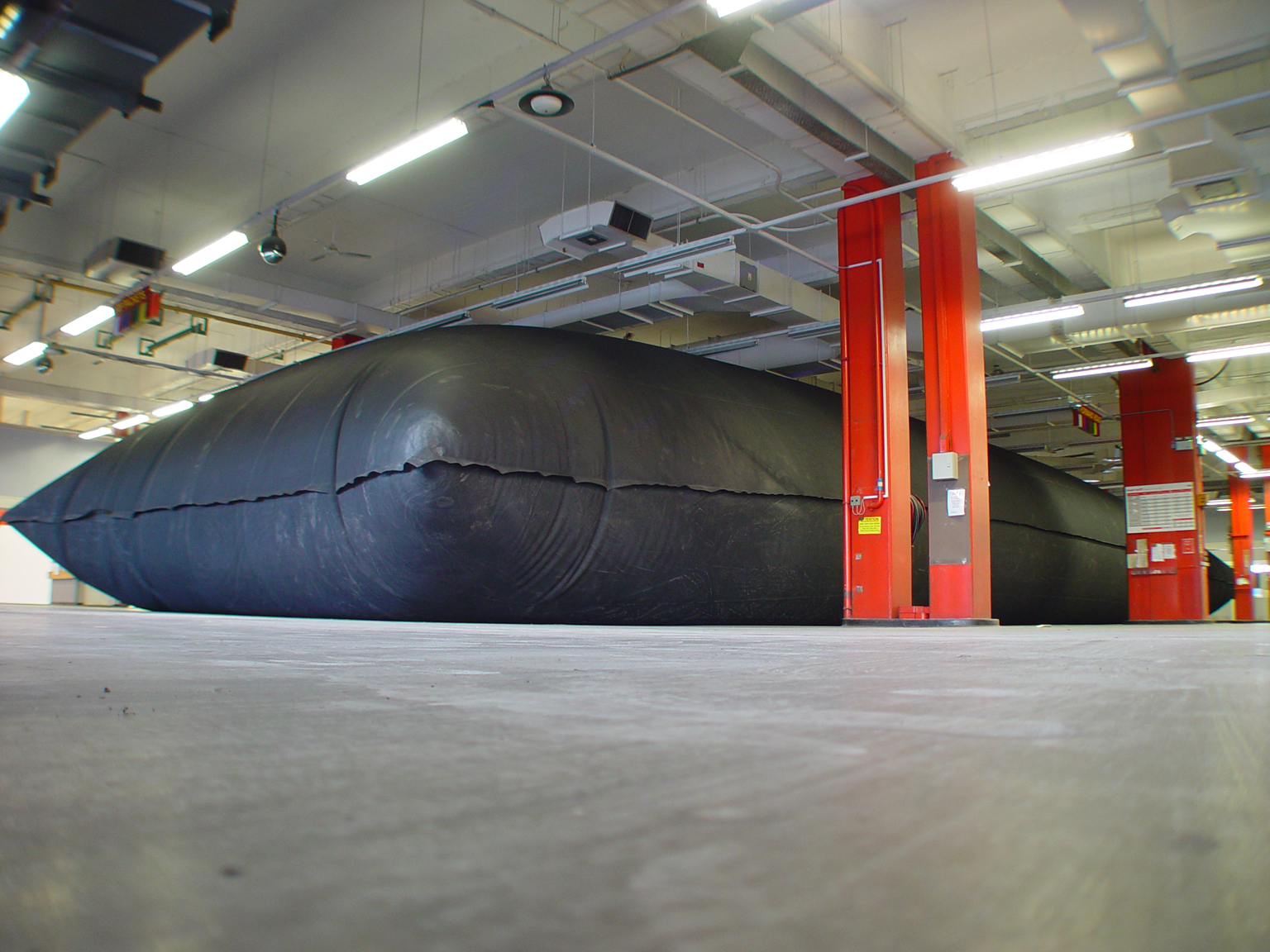