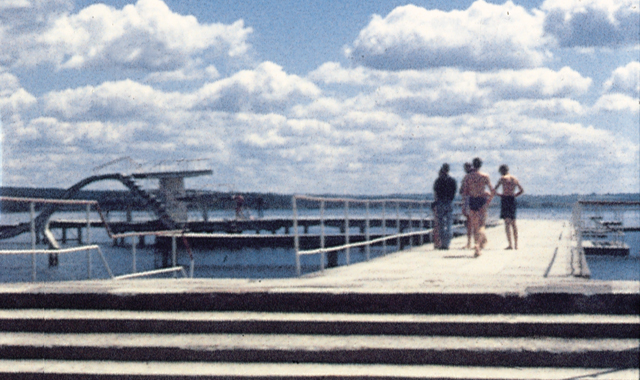 Although my works deal with contemporary themes, the underlying problems usually go back a long time. I started my work as an artist in a period of dynamic change for my society. The stress and neurosis caused by all the dynamism diverted this society from both historical reflection and future concerns. The ideological ‘orientation’ that dominated for decades was – among other things – an attempt at creating a society above and beyond history. The new political situation re-inserted us into the rotating circuit of history, which inevitably requires a vision. But as we started working on such a vision for ourselves, things re-emerged from the past; phenomena that had been hidden under the surfaces of ideology. They lead us into uncharted, unwanted, unpleasant territory, muddling our vision of the future.

Works in the Lithuanian pavilion:
Legend Coming True, 1999, super 8 mm film transferred to video, 68 min.
The film is a vehicle for the story of a woman reminiscing about the Jewish ghetto in Vilnius during the Second World War. She is one of its very few survivors. The subjective dimension allows the author not only to offer his own view as a citizen, but also to avoid the usual traps of social discourse – the imperative to enunciate one universal and undeniable “Truth”. In the film the static imagery focuses all attention on the narrative, which in itself is extraordinarily cinematographic.

Energy Lithuania, 2000, super 8 mm film transferred to video, 17 min.
This film is a documentary study of an industrial installation (an electric power plant). At the same time, it evokes the life of the “Electric City” built around the plant in the 1950s and 60s. This artificial, “new” city was designed as an embodiment of optimism and Modernist ethos. The technological revolution of Lithuania was to be inaugurated from here. The author turns his gaze at the community of industrial workers, as it is gradually dissolving. Although the power plant is still functioning, it has – in a certain sense – become a museum of industrial thought, but the livelihood of thousands of people depend on it.

Feast – Calamity, 2001, installation
A site-specific work that turns architectural detail into a light “post-sculpture”. The work takes place as light and darkness interchange. These two qualitative extremes do not mark a metaphysical dimension. They indicate, rather, the human, physiological reaction to changes in lighting, as well as the technological source for rays of light. 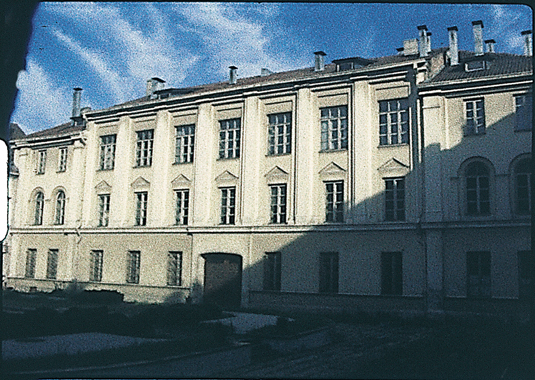 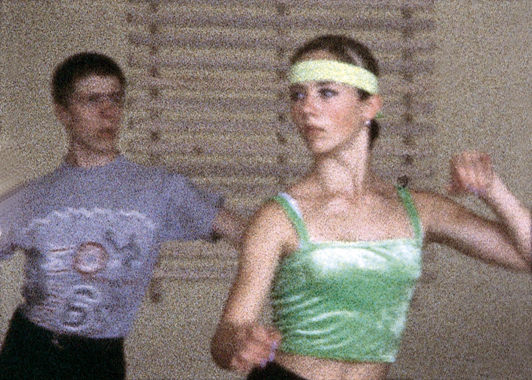 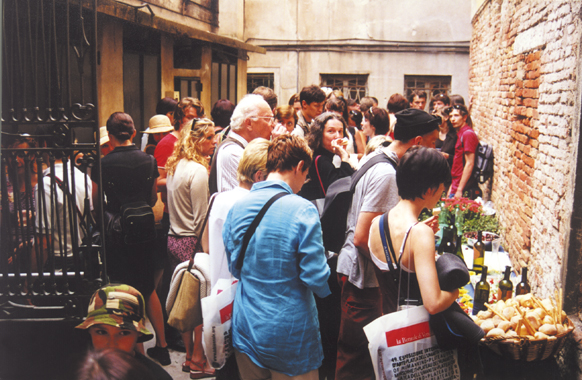 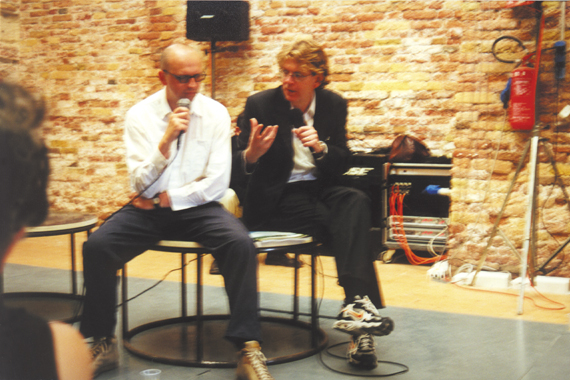 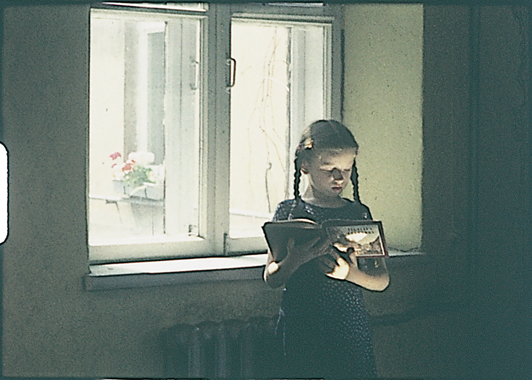 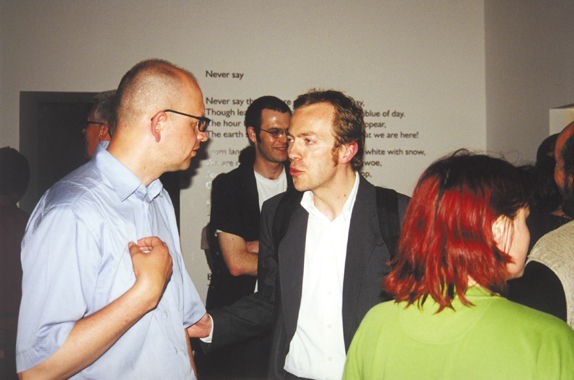 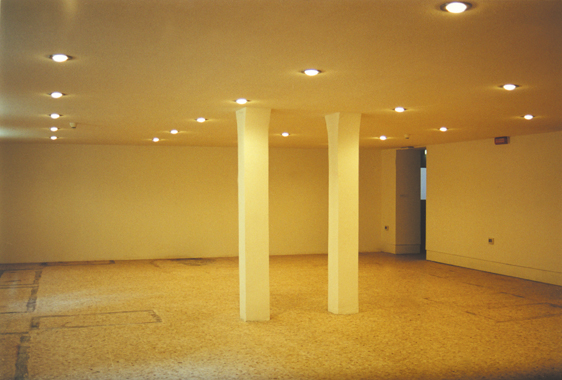 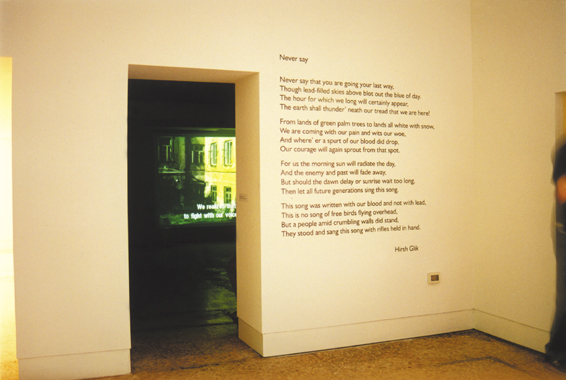 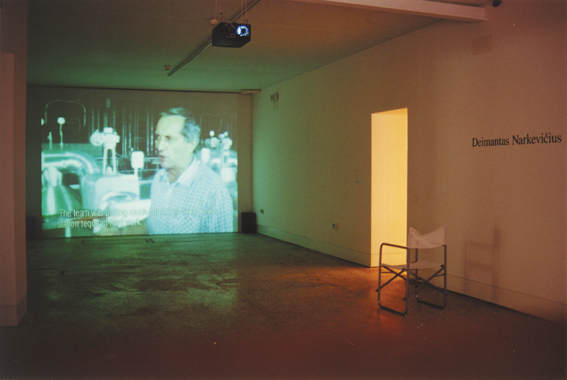