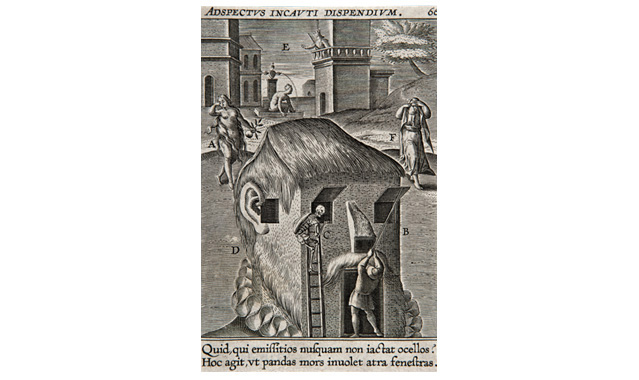 A reflex is an automatic and instantaneous movement in response to an agitation. Released beyond regimes of control, when the body perceives a threat, a stimulus travels to the central nervous system and sets into motion an unconscious primal reaction of the body as a means of self-preservation and protection. Transacted faster than the mind can consciously release directions, an affected body instinctively recoils and withdraws from the realm of possible threat. A morality reflex, then, may be described as the anxious and at times irrational attempt to re-establish moral values when the social complex is perceived to be in a state of decay.

Anxieties around morality are highly prevalent though often operate at an unconscious level and as indirect physical signals. Circuits of volition and involuntary physical acts thus become entangled in relaying a communal consciousness. All religions bear an obsession with the orifices of the body, the threshold between inside and outside, to define what constitutes moral behavior in a faith-bound population. Religious rules decide what can be ingested and with whom sexual intercourse is permitted, and these rules have been partly integrated in civic procedures. As Donald Trump threatens to ban Muslims, revealing new heights in conservatism, and the burkini ban is causing outrage in Europe, a new cross-cultural understanding of morality is needed in order to avoid a growing panic towards all things foreign entering the Hobbesian body politic.

This exhibition addresses the idea of morality as a corporeal mode and aims to articulate links via an embedded cartography of psychological triggers. The research explores moments when moral values came under pressure and became newly shaped, such as the AIDS crisis, the history of birth control, and witch hunting in 15th century Europe. A reading of these instances proposes a history of morality that is not a story of continuous progress towards a free thinking, evenly distributed society, but a chronology that operates quite literally as a muscle, with contraction and relaxation over morality concerns. The exhibition proposes logics below the skin surface to grapple with a climate of fear, the collapse of state welfare, censorship and morality discourse both before and during capitalist acceleration.

Image: Etching by Theodoor Galle from Verdicus Christianus (A True Christian), 1601, opening the chapter “Adspectus Incauti Dispendium” (The Cost of Careless Looking), that warns against the dangers of curiosity and the voyeuristic gaze. Image acquired from Vilnius University Library.

Sponsors:
Lithuanian Council of Culture, The General Representation of the Government of Flanders 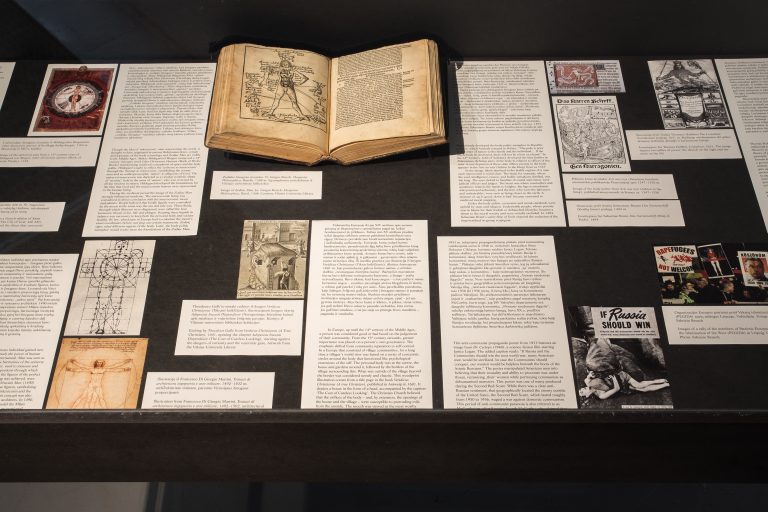 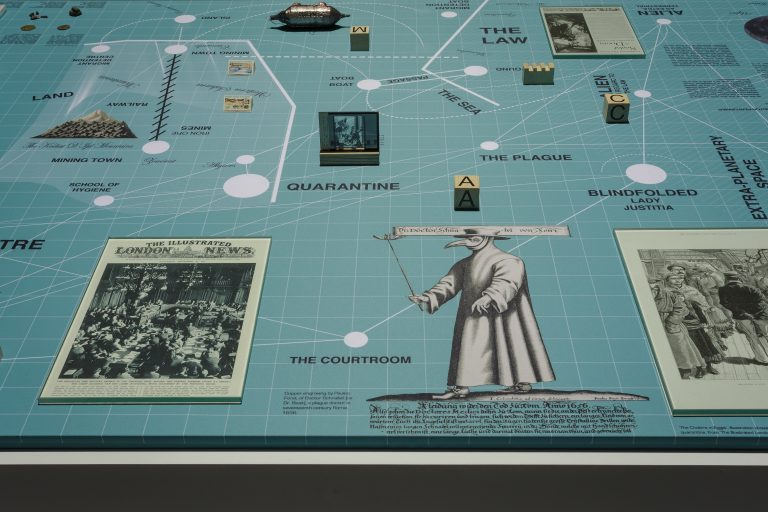 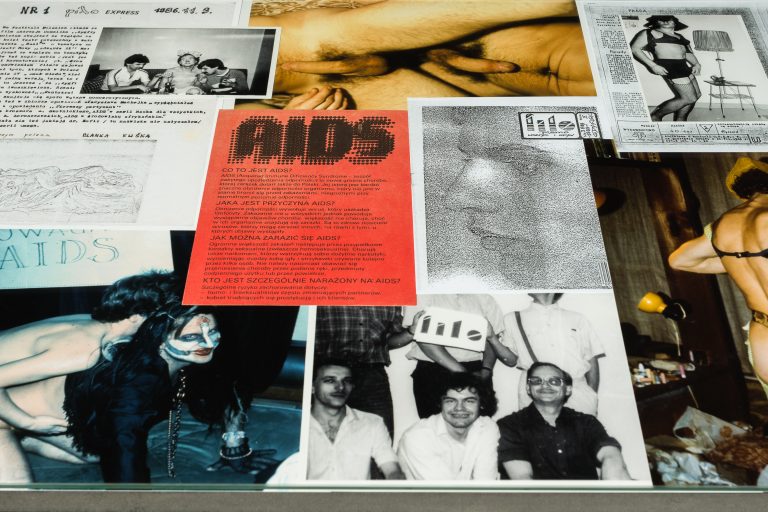 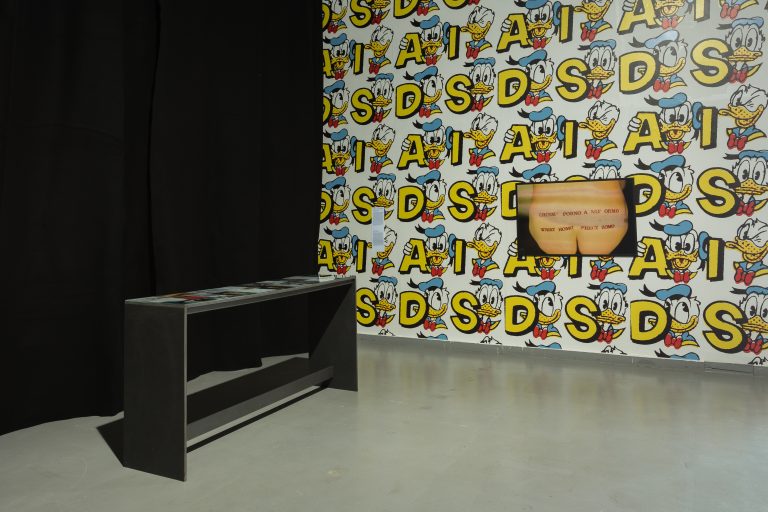 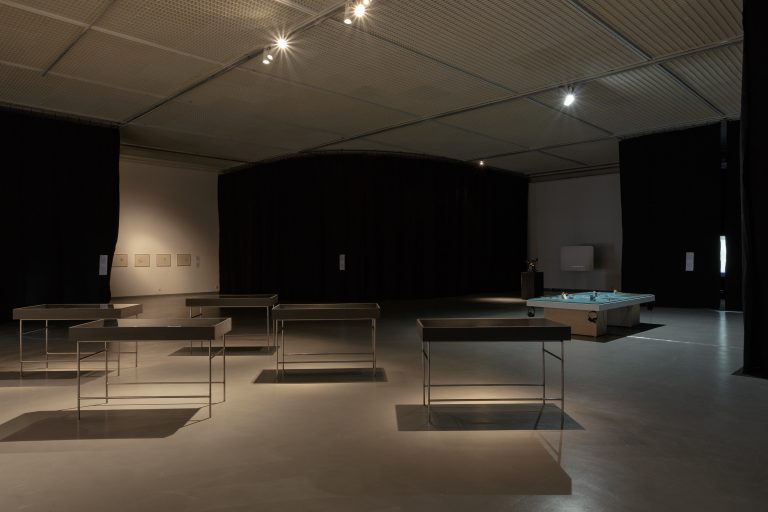 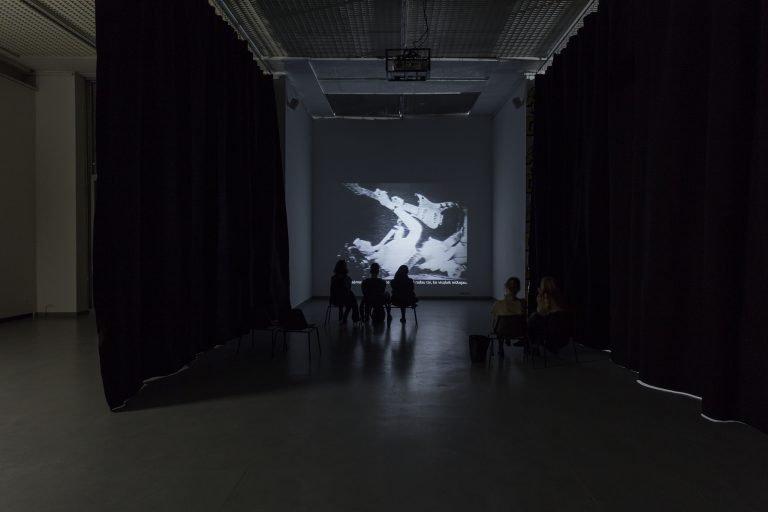 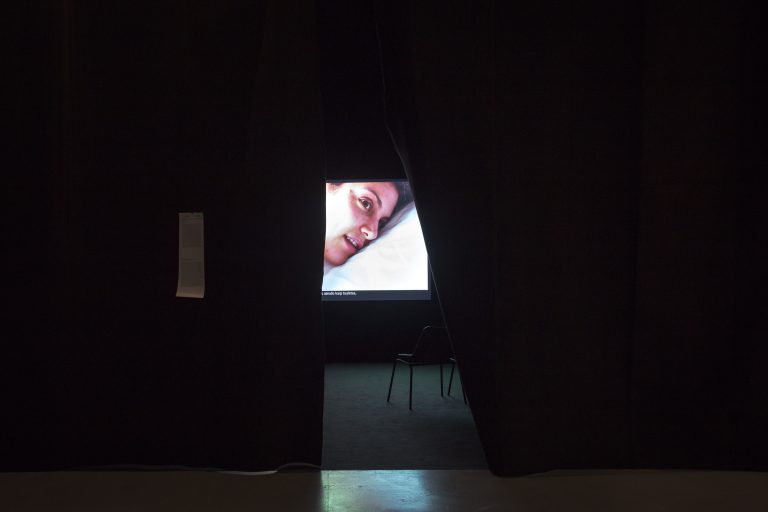 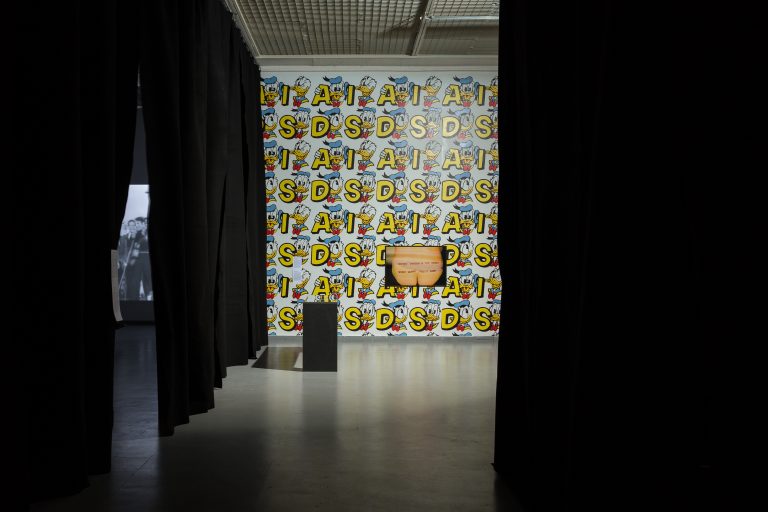 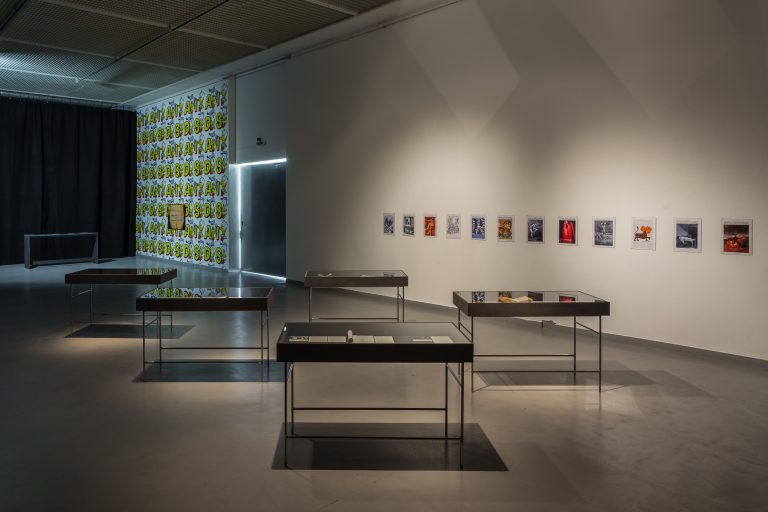 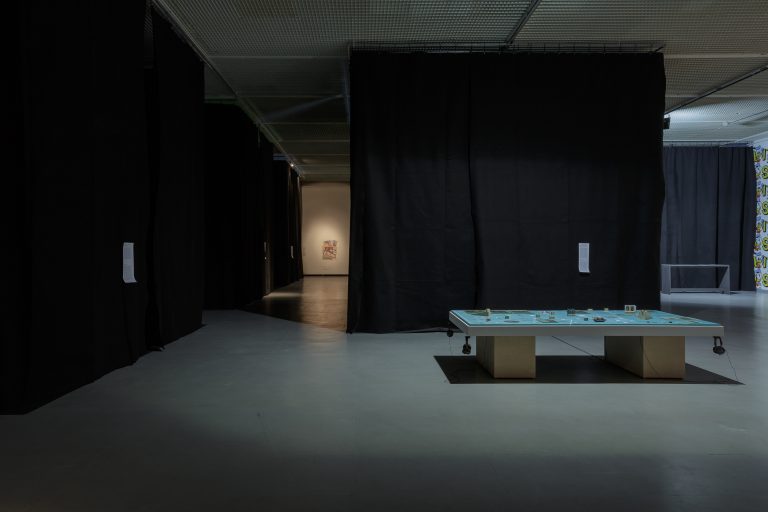 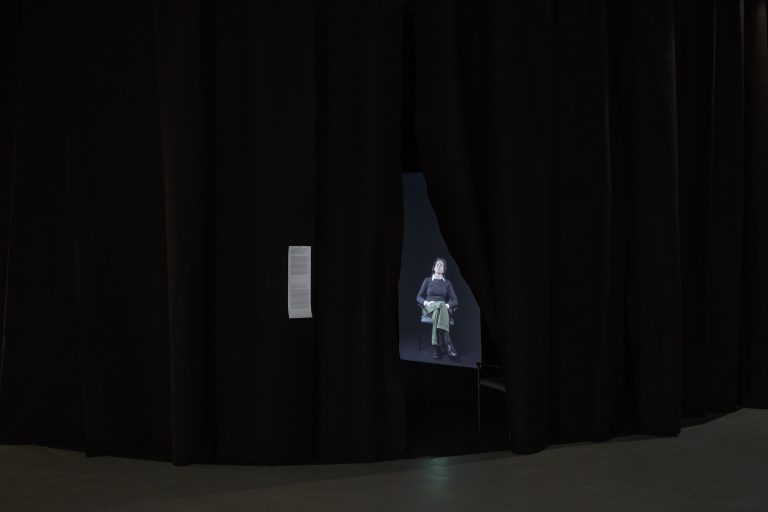 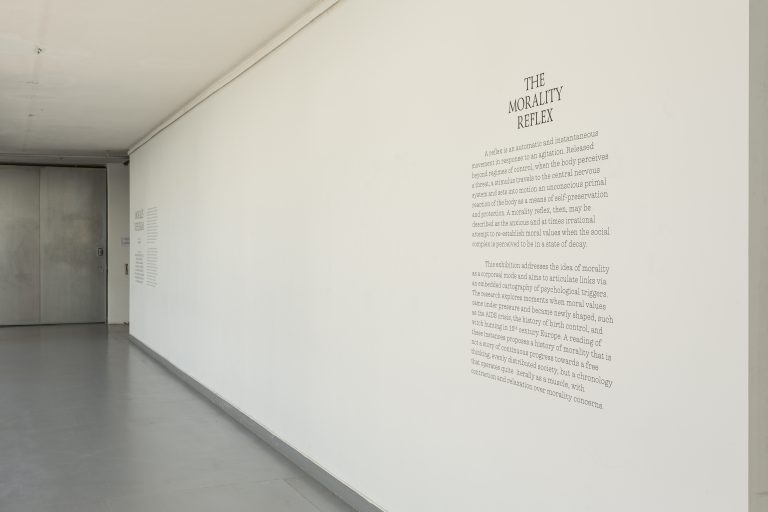 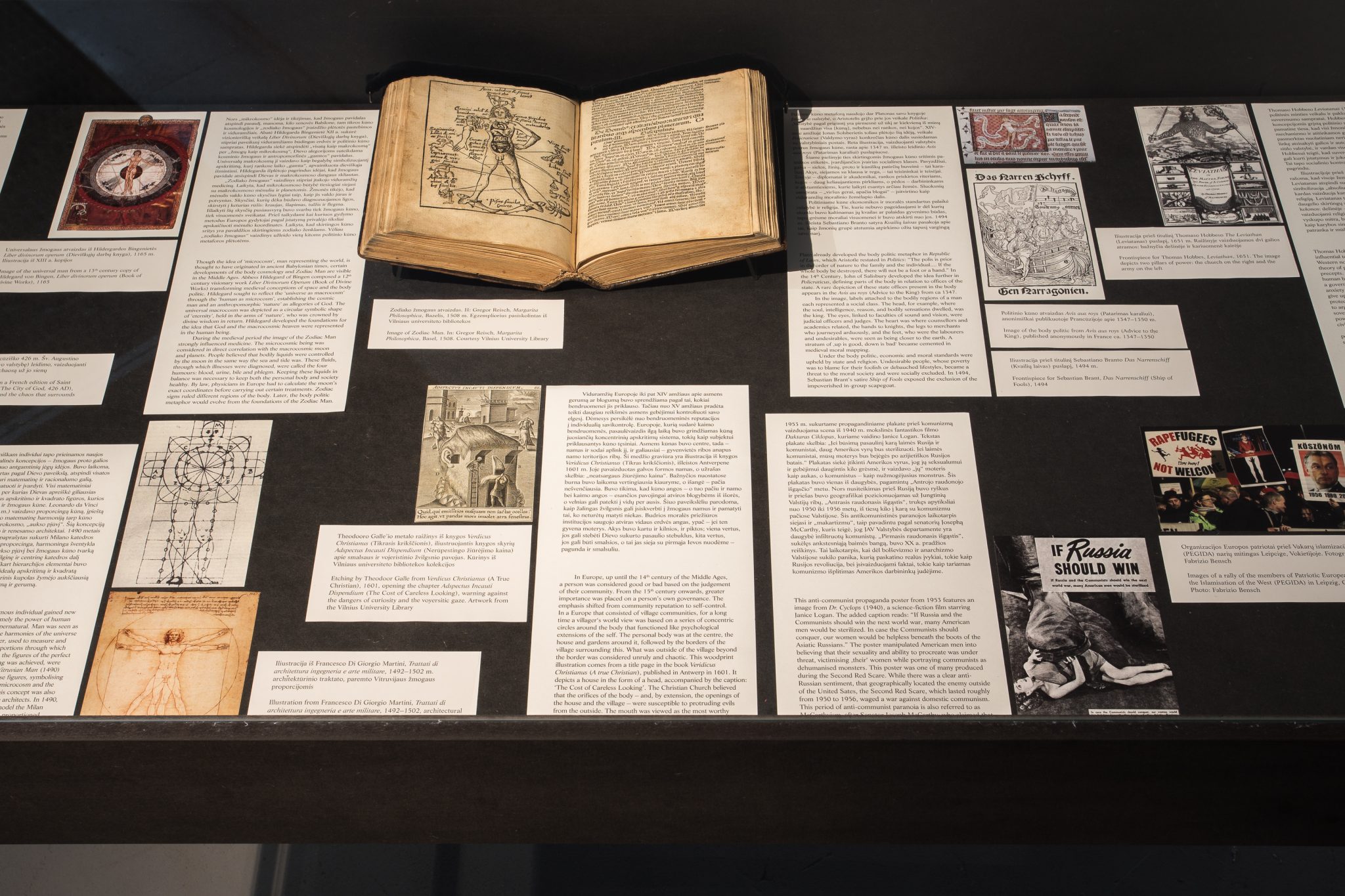 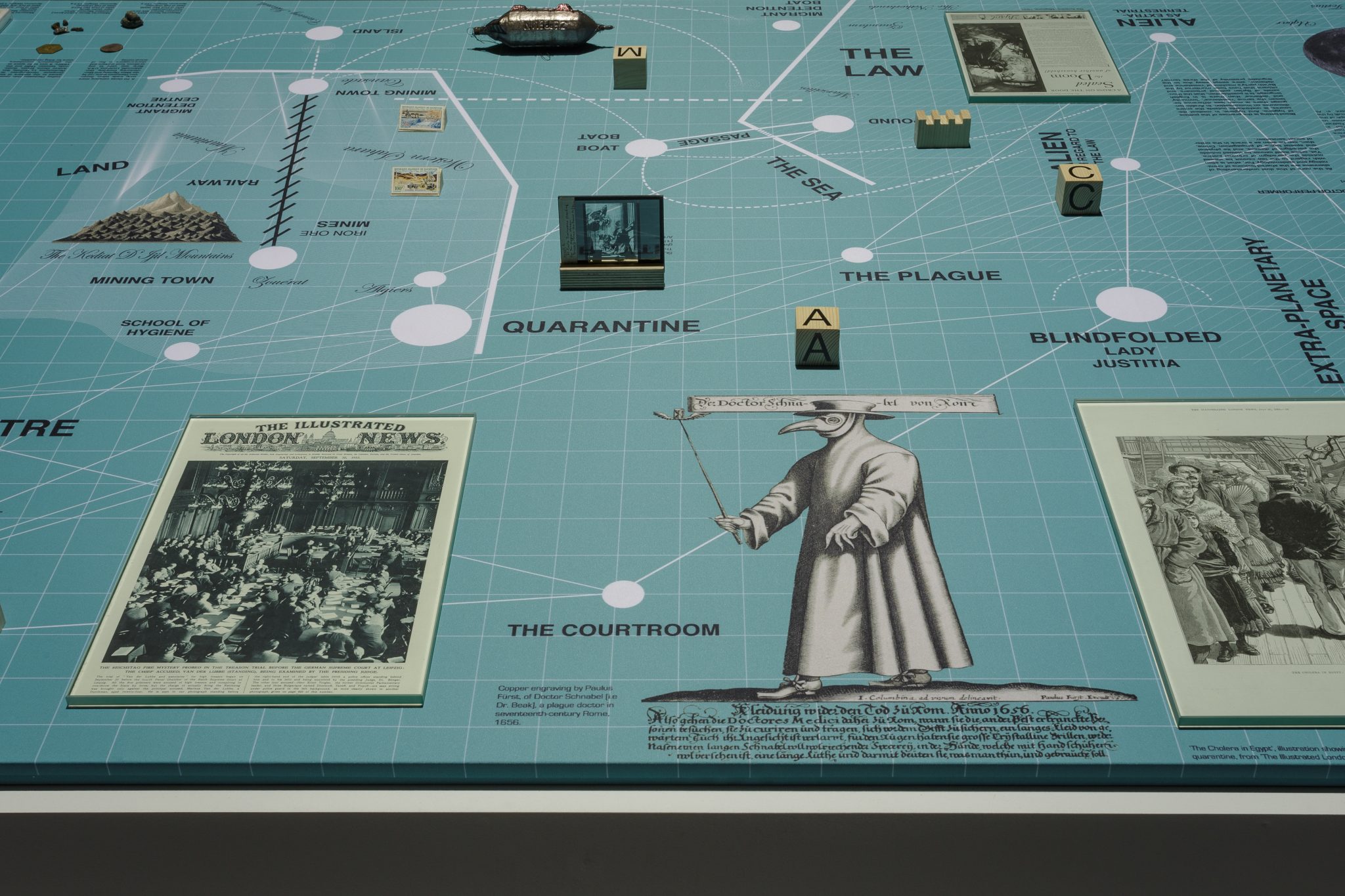 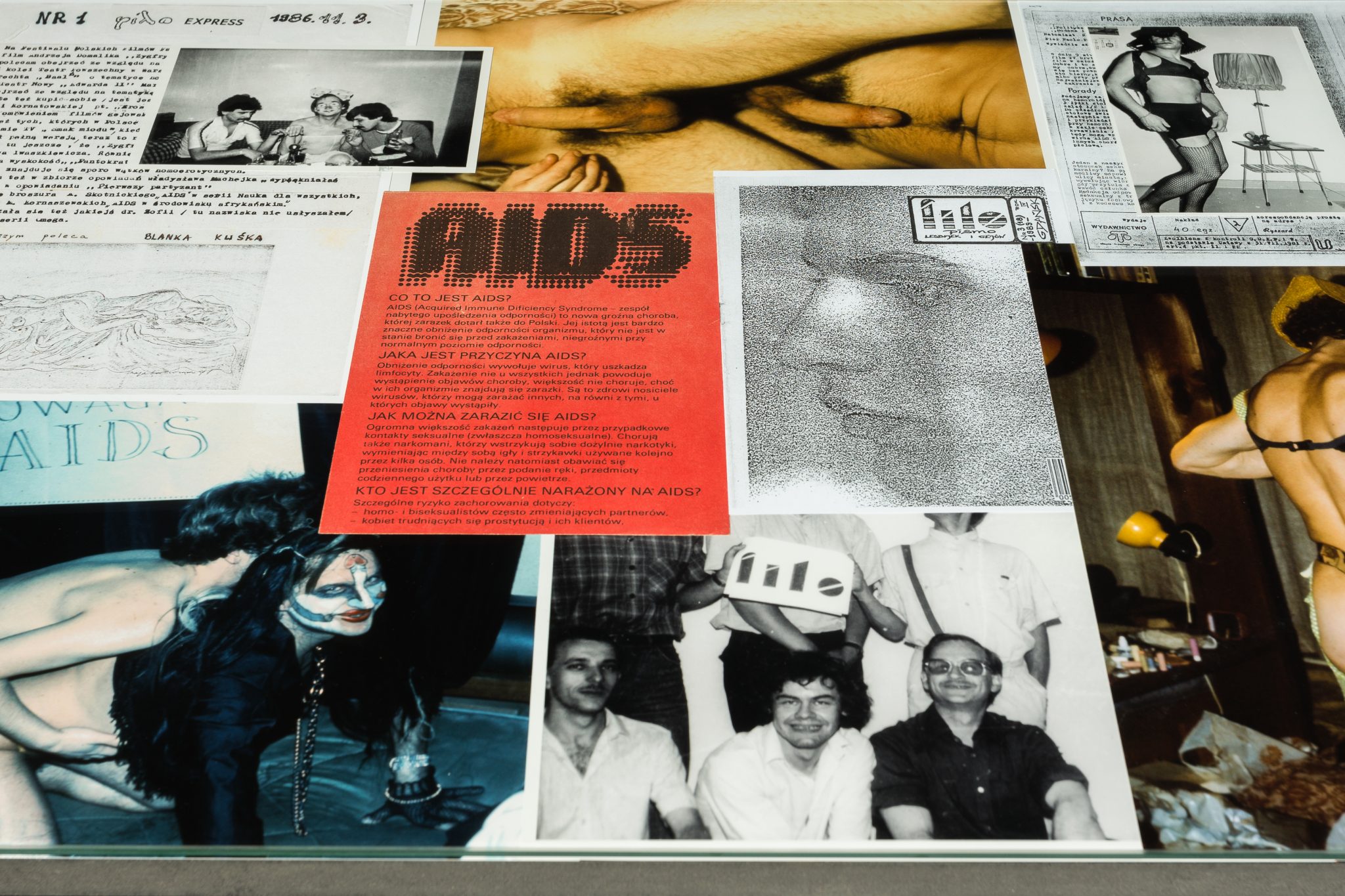 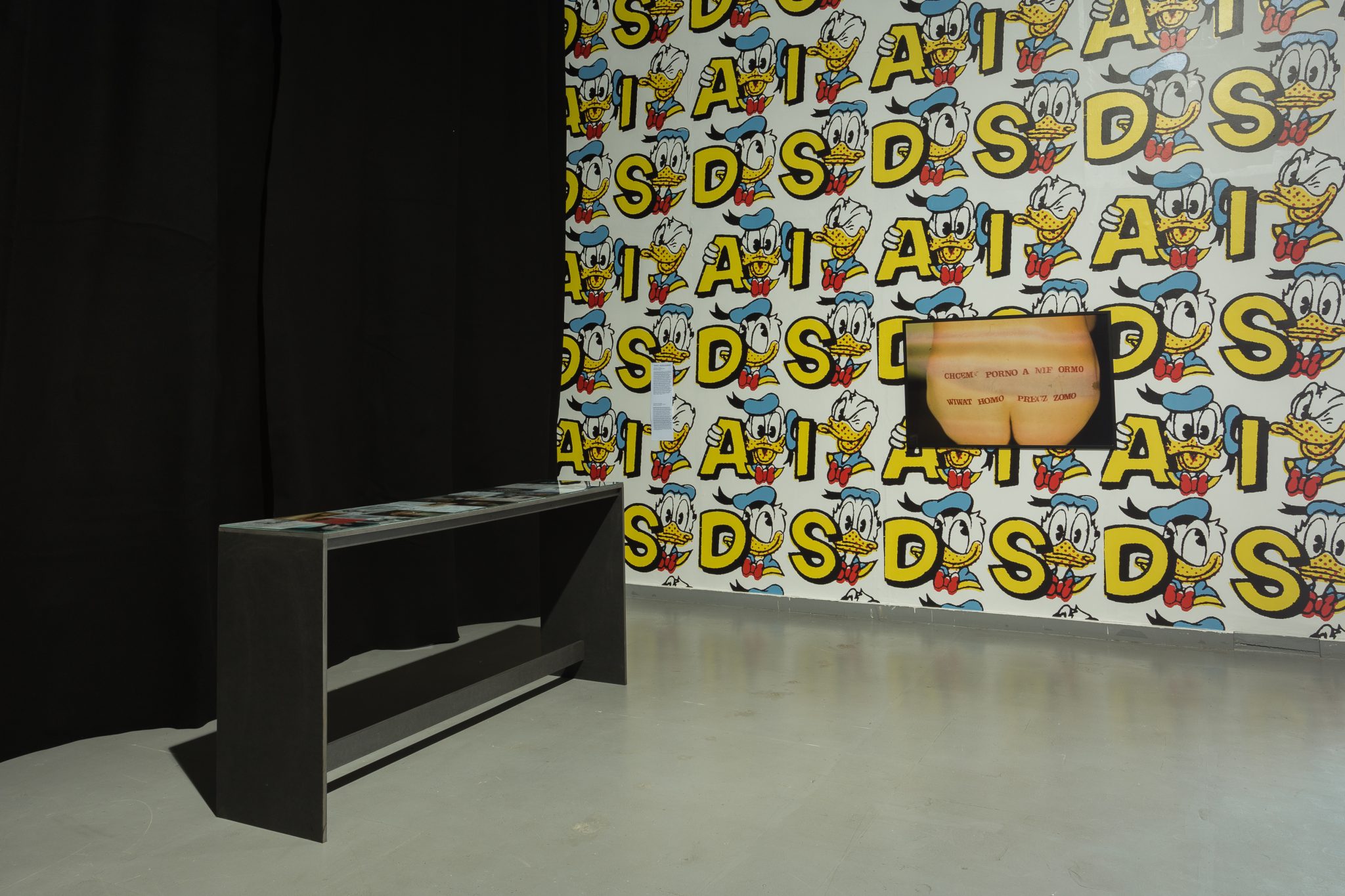 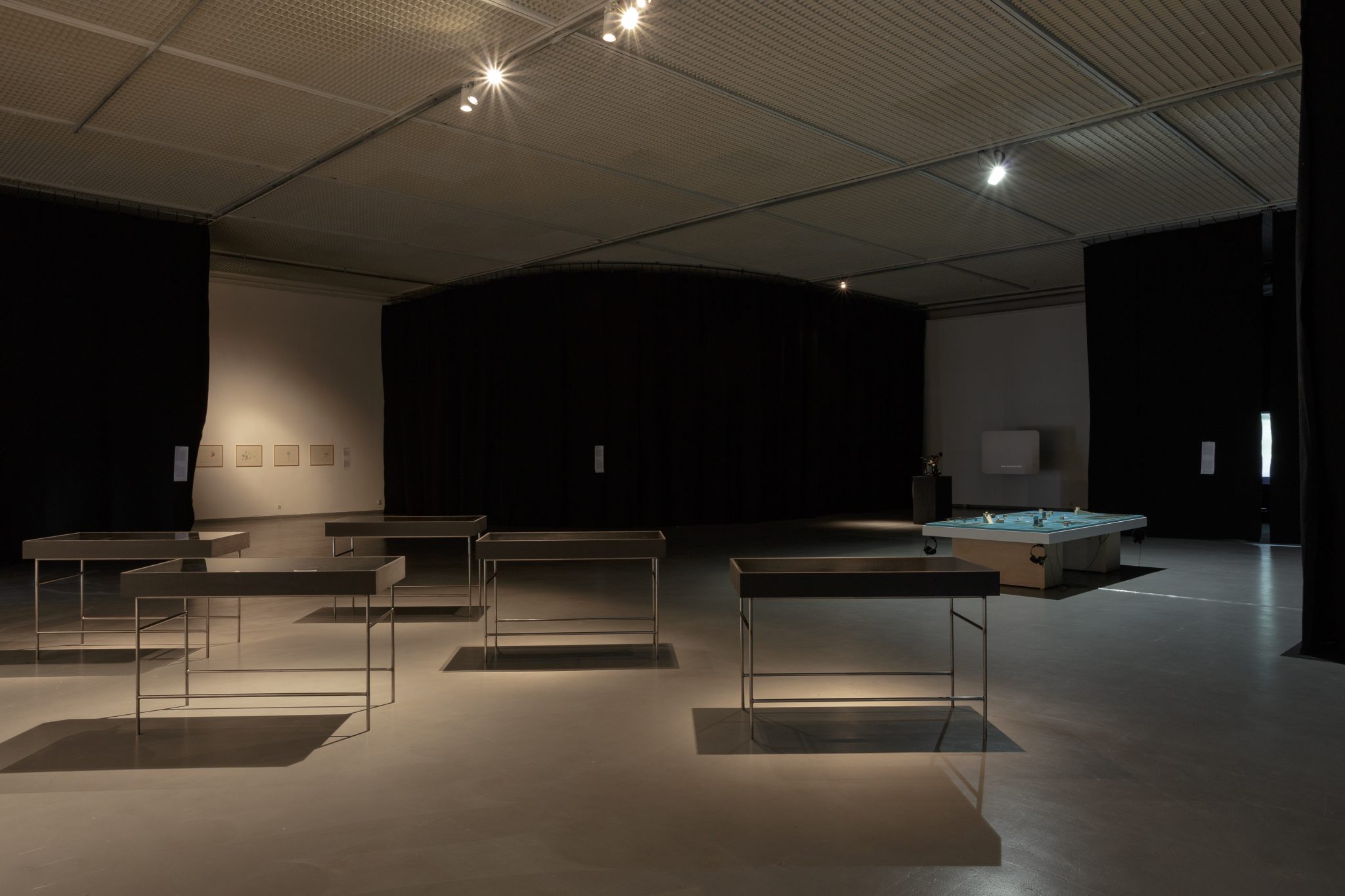 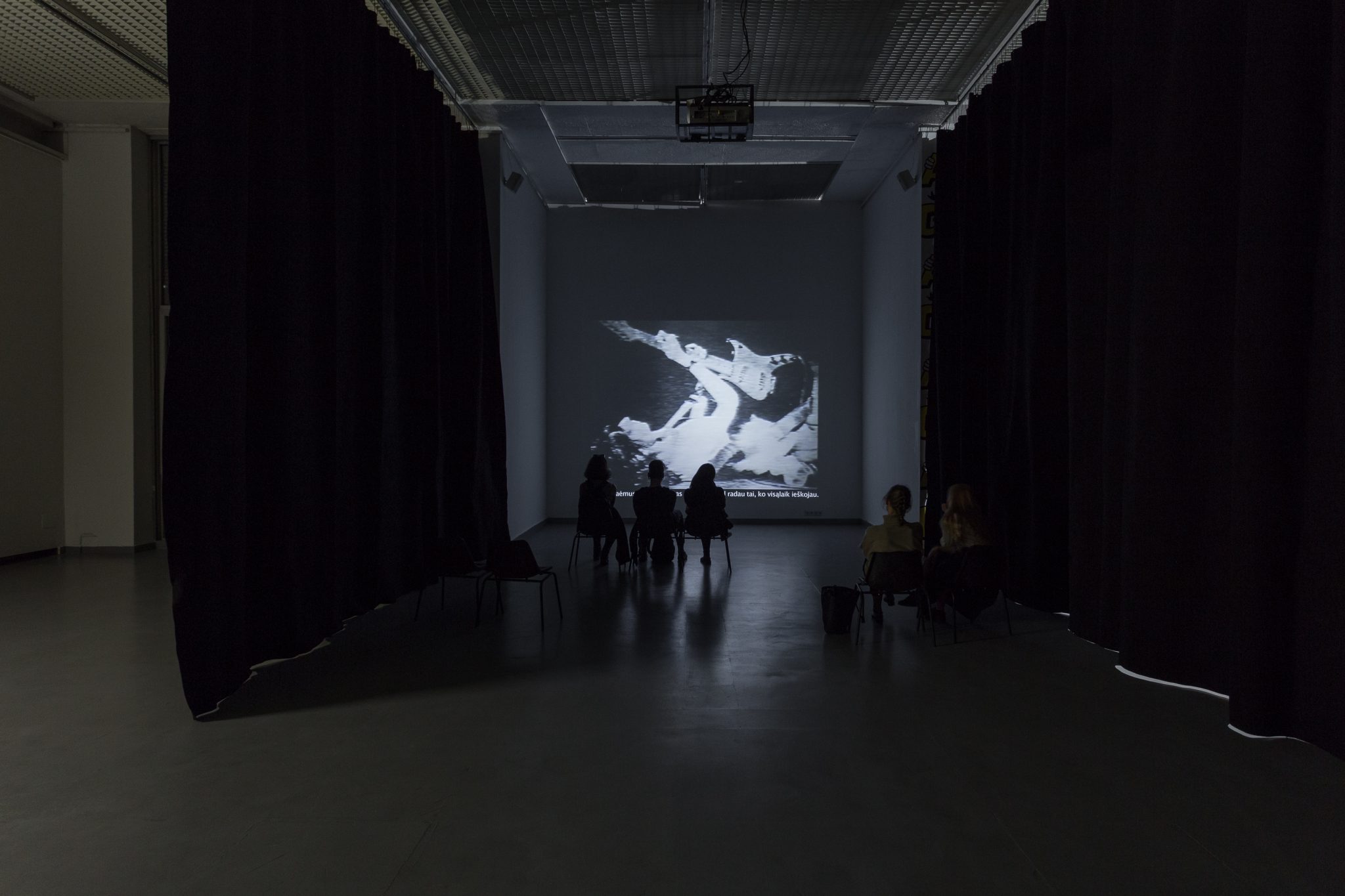 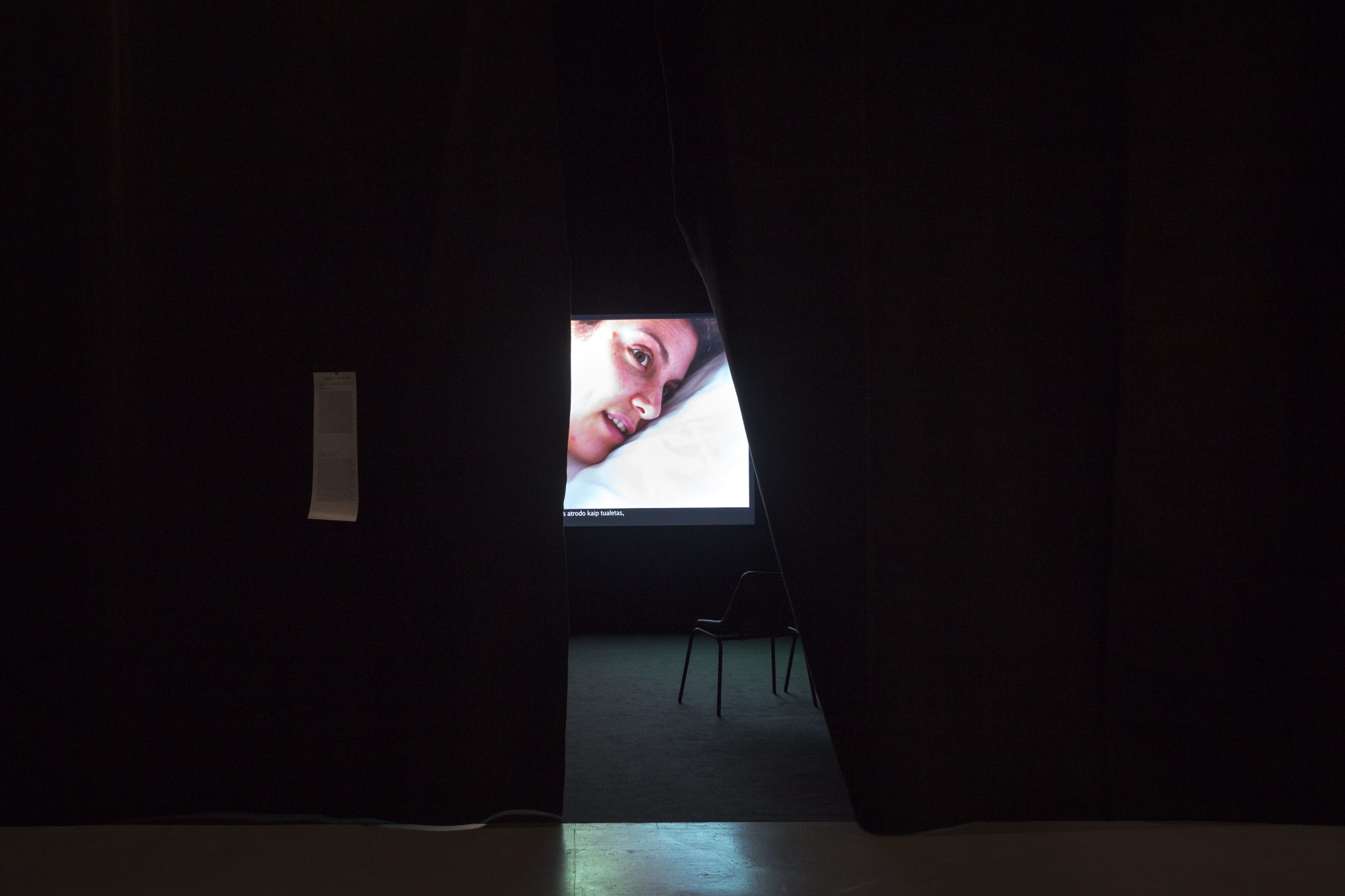 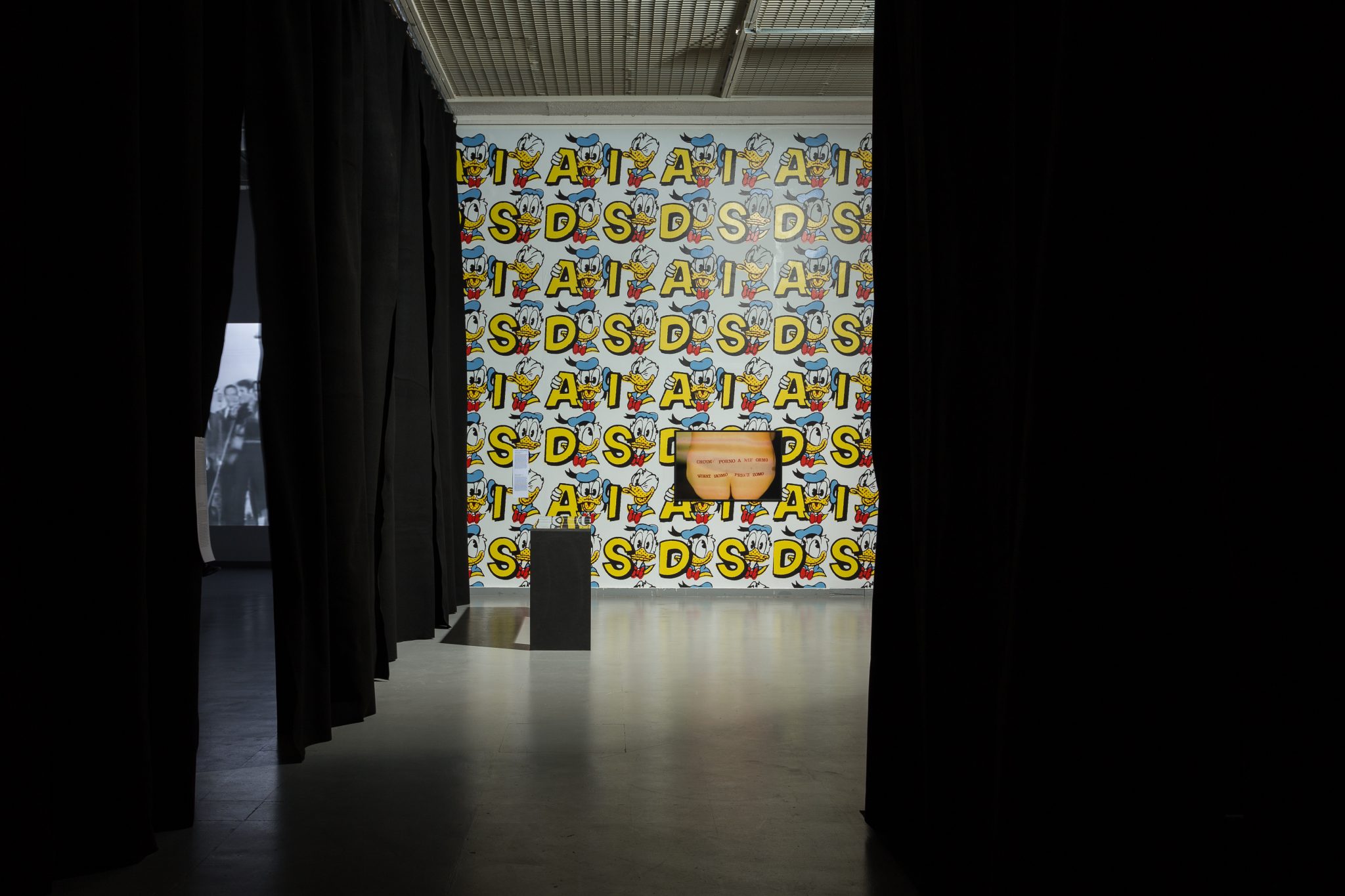 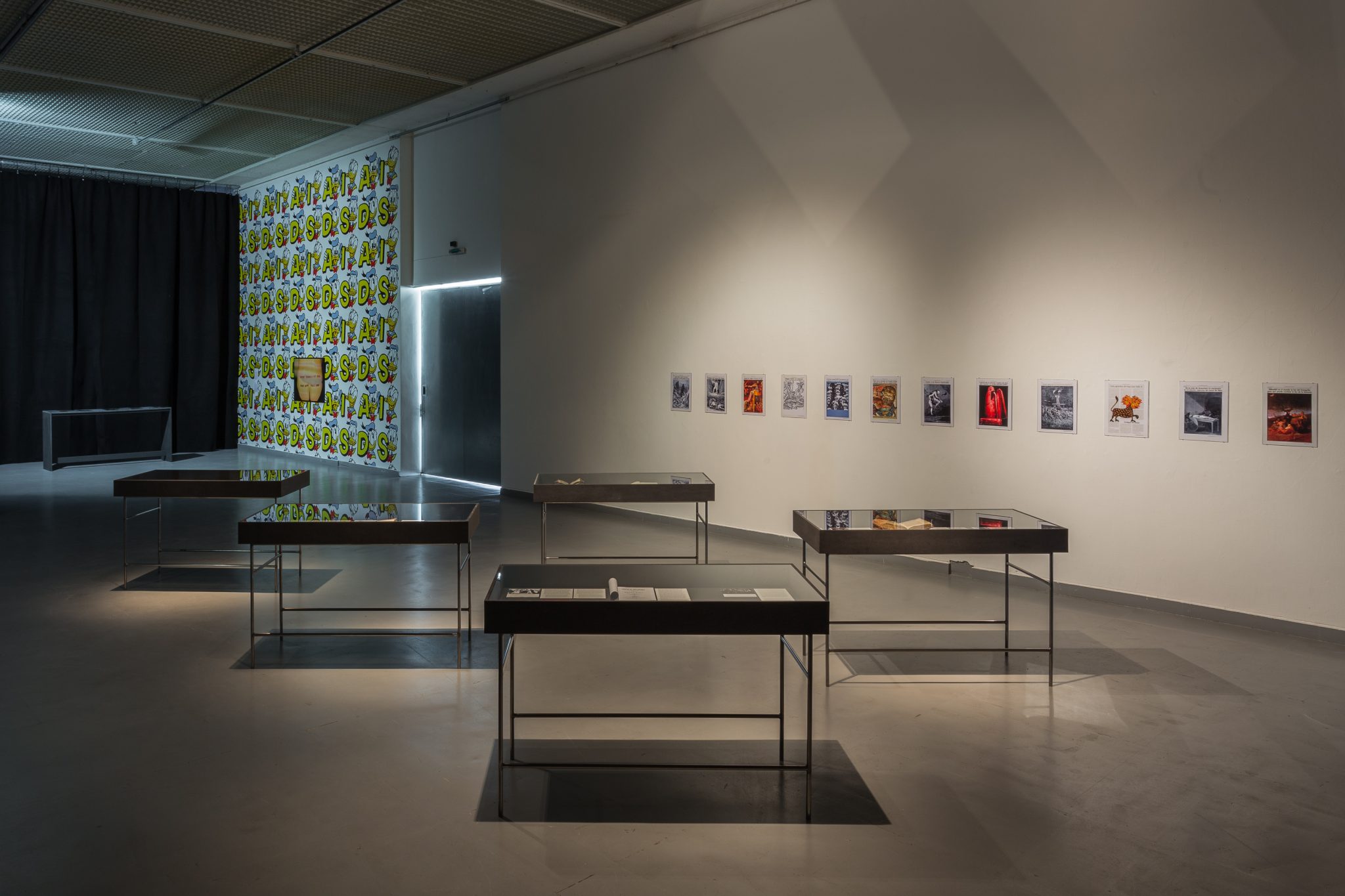 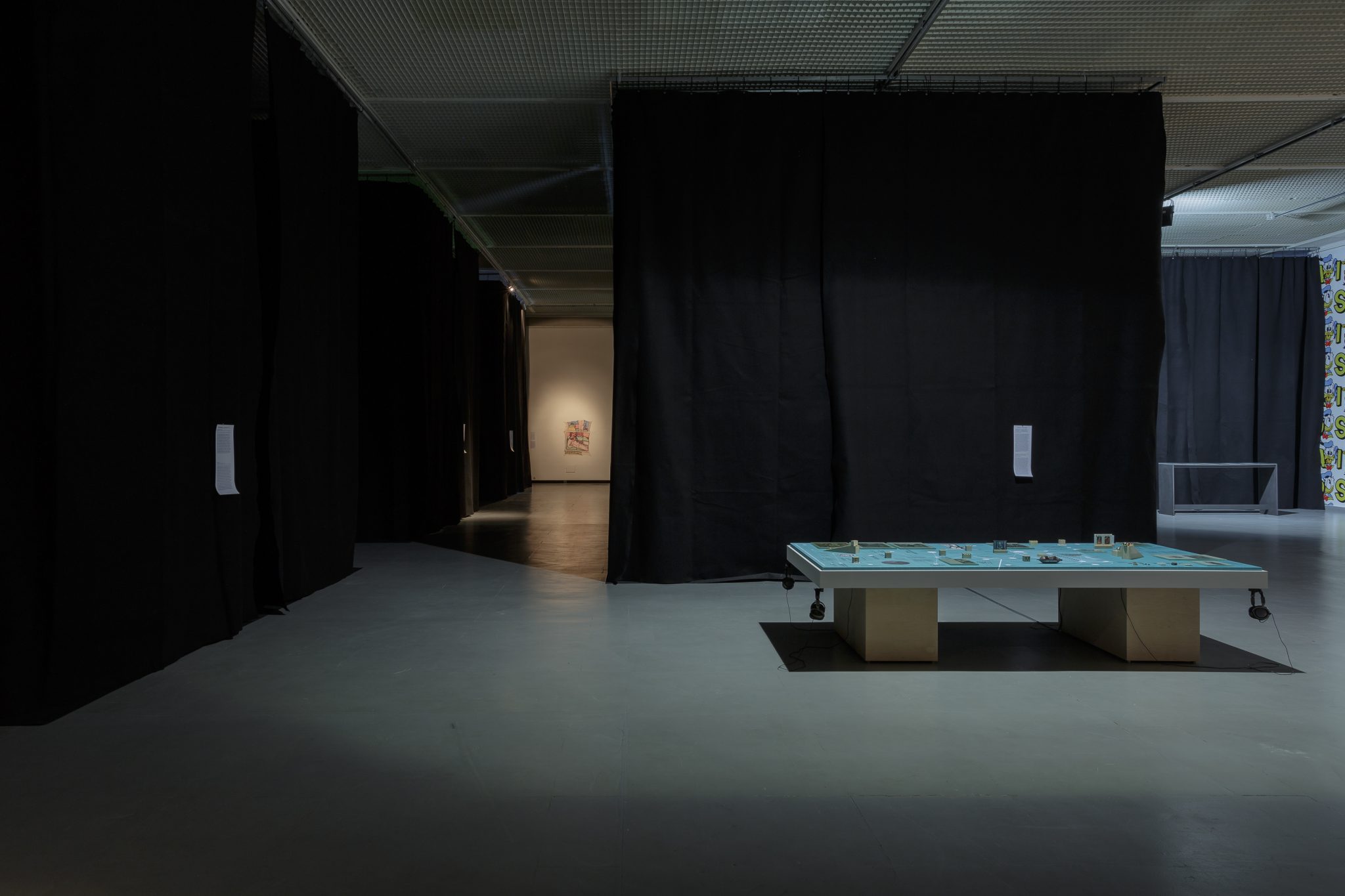 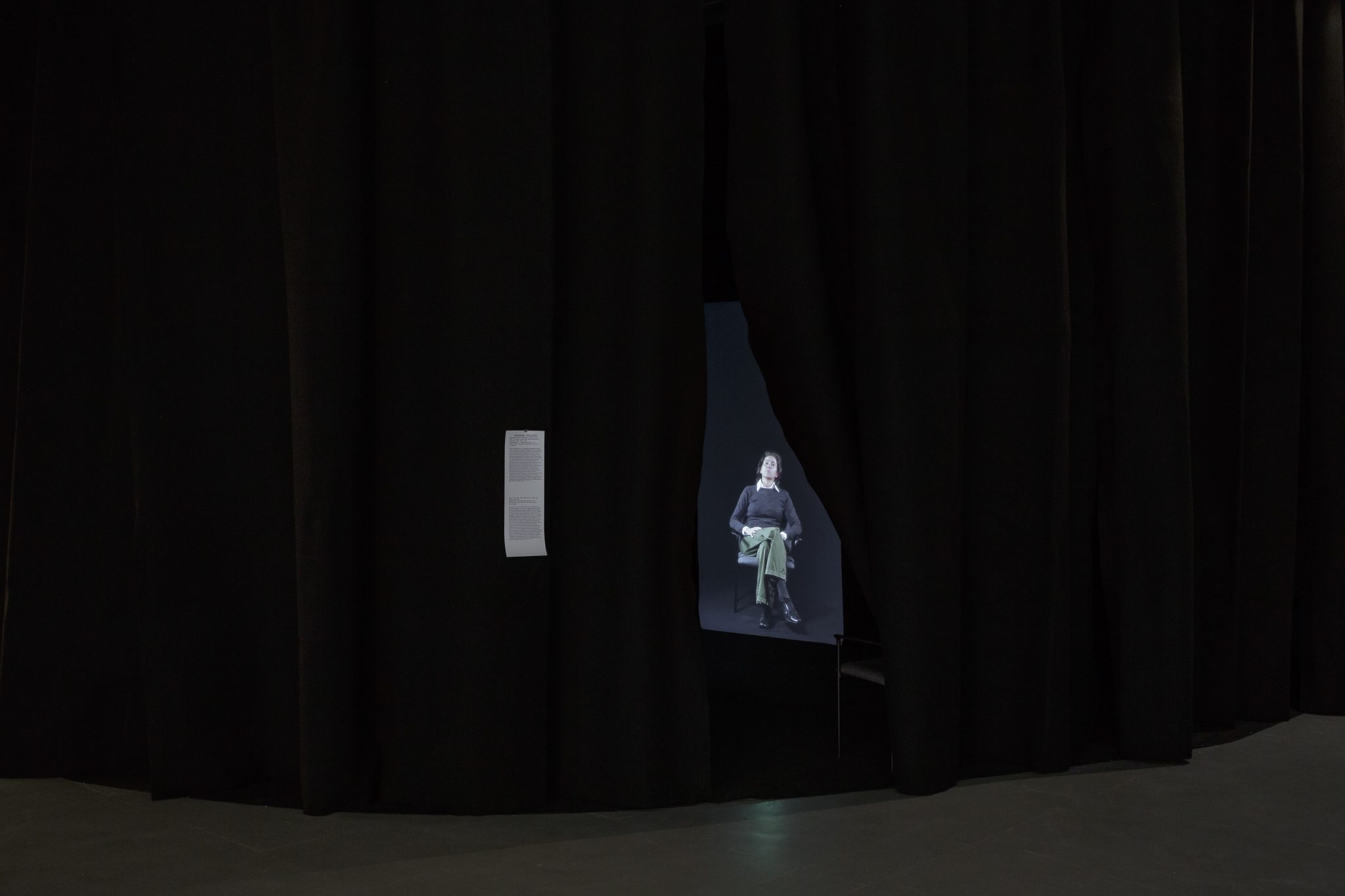 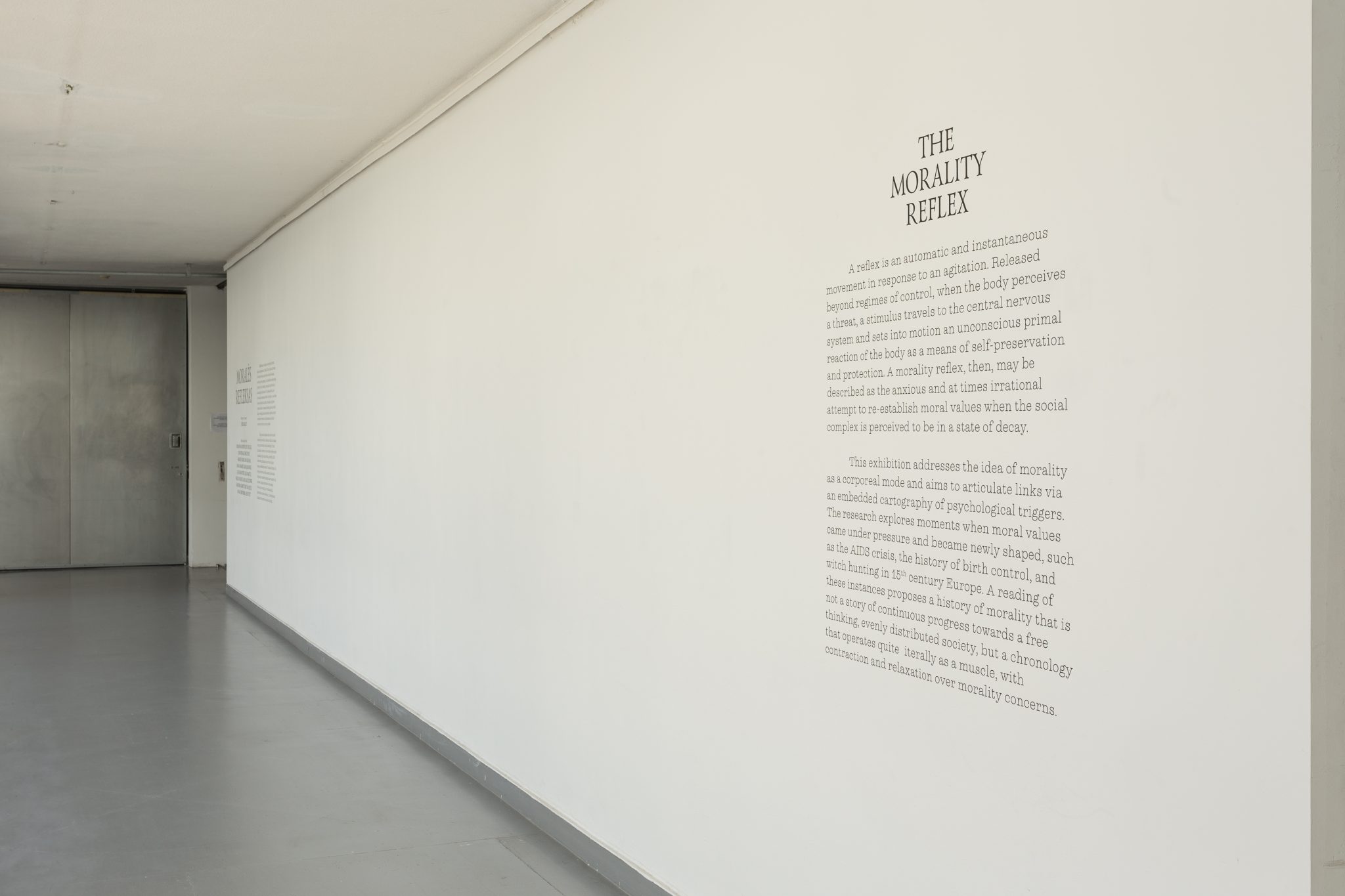