The Summer Vocation of a Teenage Bee 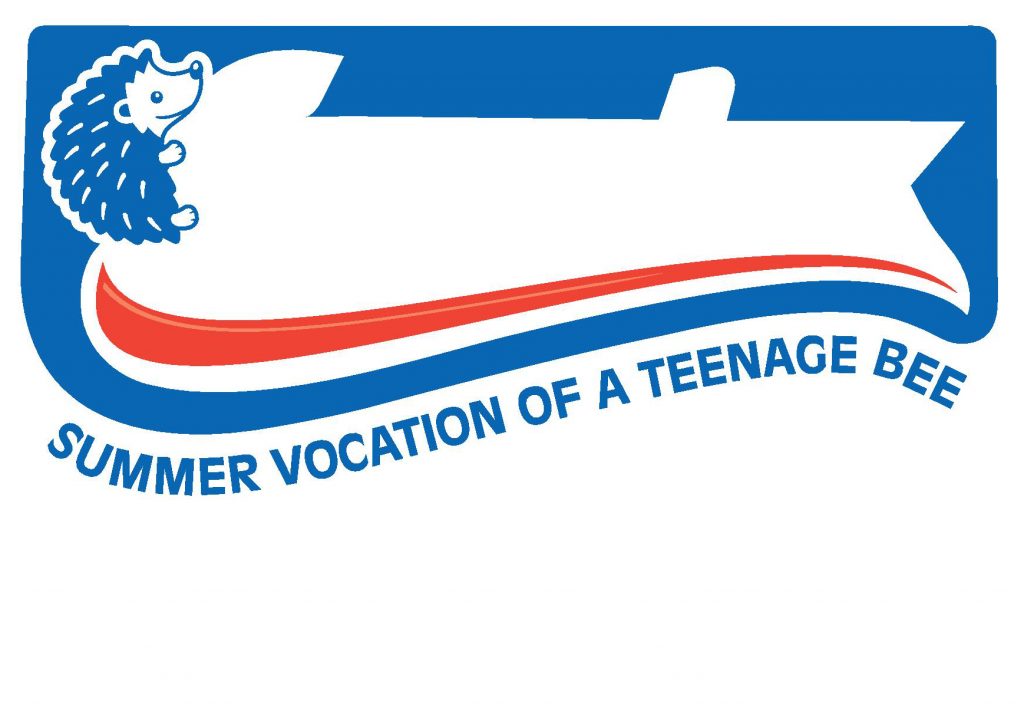 Or, The Summer Vocation of a Teenage Bee
Or, The Mania of Piling Stones
Or, The Confidence of a Ball Bearing
Or, What is it all about?

The teenage bee is not a character in a fable, although its young age might imply the tendency for irresponsible vocations. However, honey bees tend to live for roughly 5 to 6 weeks. That is an awfully short lifespan and it is highly labor intensive. They need to immediately get to work collecting nectar in order to feed the larvae. A swarm of bees could be seen as an economic society par excellence – they use their time and resources to the last drop.

In such a strict framework, the survival of the beehive is dependent on individuals strictly following what Ruth Garrett Millikan called their “biological function”. Therefore, any irregularities in behavior are strictly punished, usually, by death.

However, what is the biological function of activities that, at first sight, have no direct benefit to a species? As humans, we operate with signs more than we engage in the search for food. Often, we are more interested in value than in survival. A central question, then, is how we make things significant. When we take things out of their surroundings, where they perform as tools or resources, we suddenly gain the means to pay attention to them. From the perspective of a species, this might seem irresponsible and, on the surface, contrary to the basic needs developed throughout the process of evolution; it disrupts the flawless functioning of an ecosystem. However, as Whitehead put it once, in formal logic, a contradiction is a sign of defeat, whereas in evolution it is a sign of victory (this is not an exact quotation).

This gets us closer to what the “Summer Vocation of a Teenage Bee” is all about. It is about how we deal with signs; how we produce them from everyday objects and tools; how we make them labor for us and, in the process, produce other signs. How do we use them to transgress existing society’s codes?. How do we do it without even noticing it, like a bee, that suddenly wanders away from the swarm?. Suddenly the code that is inherent to it as its biological function starts meaning different things. You cannot find nectar on mushrooms, you won’t find shelter behind fallen leaves, as a bee. Inevitably, at the same time, the “Summer Vocation of a Teenage Bee” is about displacement and distance and miscommunication.

What is art all about in a time when artistic production can be exchanged with any other kind of production, and economic predictions are so similar to weather forecasts?

To get the picture clearer, we reached out and asked a few artists.