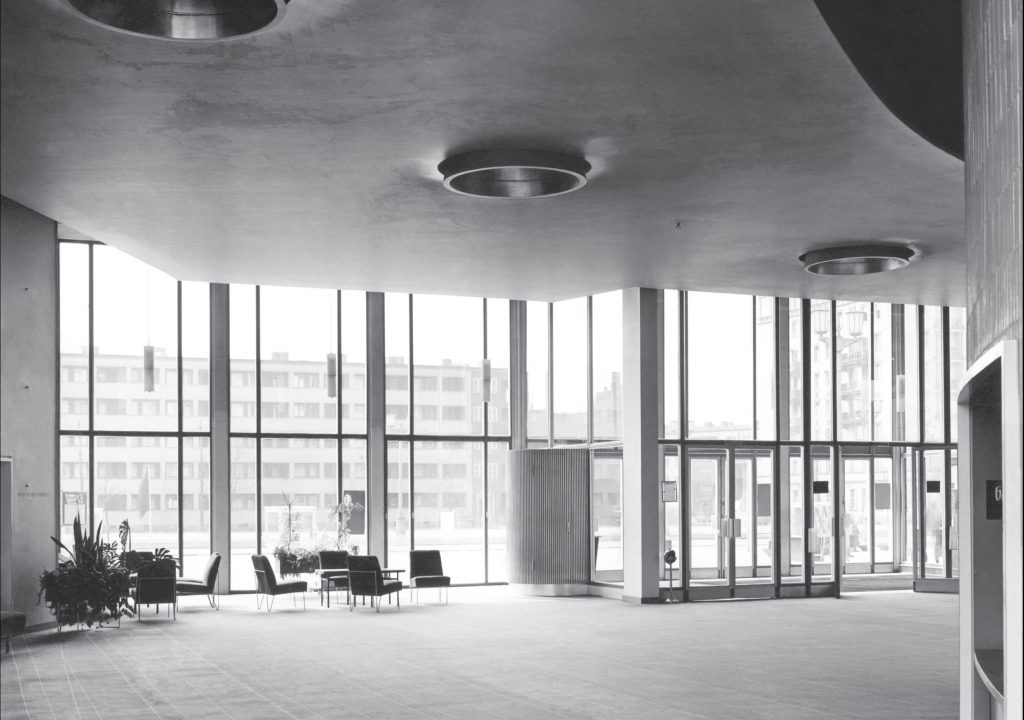 Over 60 years ago, Germany was divided into two separate lands, the Federal Republic of Germany, and the German Democratic Republic. More than 20 years after their reunification, this exhibition marks the first attempt to review the concurrent architectural developments in the two German states.

The show approaches its subject with more questions than answers. It traces the divergences and convergences of seemingly disparate architectural discourses, presents examples of the cultural, political, and economic context of these two architectural strands and studies their history as it evolved under very different basic conditions, while retaining a perspective on the wider history of the discipline of itself. This exhibition does not presume to record one valid ‘truth,’ but wants to initiate discussions and comparisons by showing largely unpublished material from East and West German archives. The focus is always on the respective themes on both sides of the internal German border – in other words, questions of function or concept, such as housing and living, memorial architecture or the relationship between tradition and innovation.

The curators have deliberately avoided imposing a time-line on the exhibit, to prevent the content from being seen as purely one-dimensional, and to the keep the show from separating into East and West polarities.

With a total of 1217 photos, drawings and plans, as well as 40 architectural models and specially constructed displays, this exhibit gives viewers a chance to see the parallel development of architectural styles across Germany, in the context of their meanings and functions.

The exhibition includes the results of a research project run by the Department of Architecture of Hamburg’s Hochschule für bildende Künste. Curators Simone Hain and Harmut Frank were joined in their efforts by research assistant and exhibition coordinator Katrin Peter as well as numerous students who contributed papers and models.

Two editions of the catalog, one in German and one in English, will also accompany the exhibition. They contain essays on East and West German architecture by the two curators, as well as a text by the Venice-based Italian architectural historian Marco de Michelis, who analyzes the two-part German post-war architectural history against the background of the international architectural debate of the time. 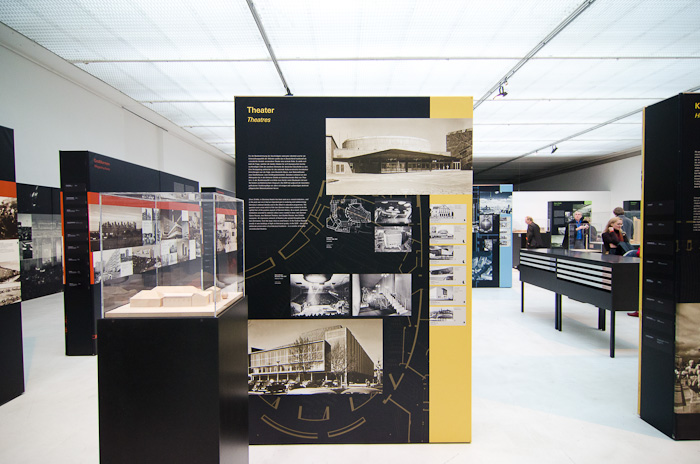 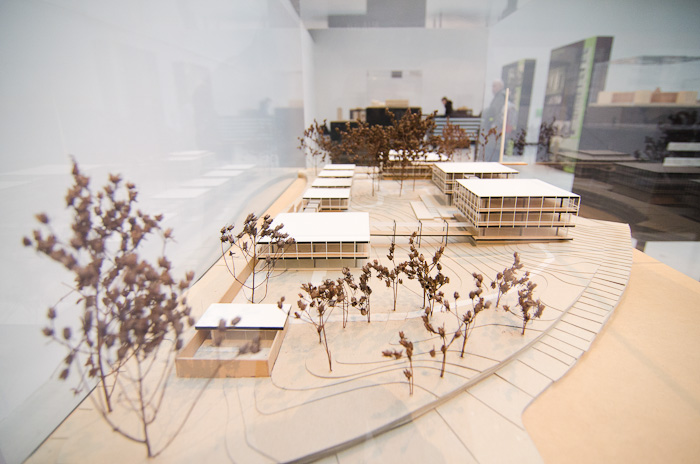 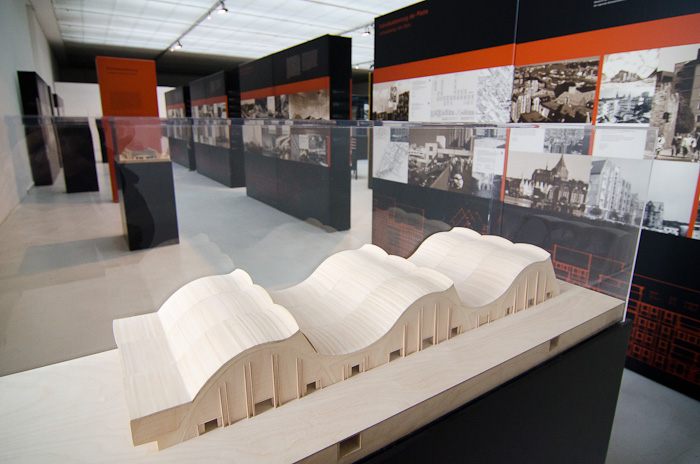 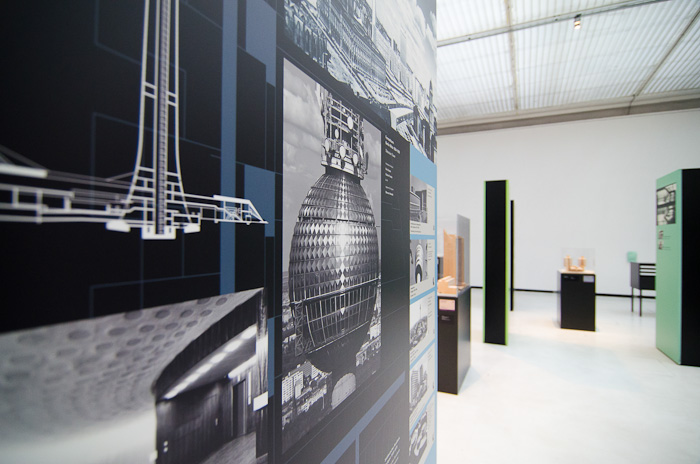 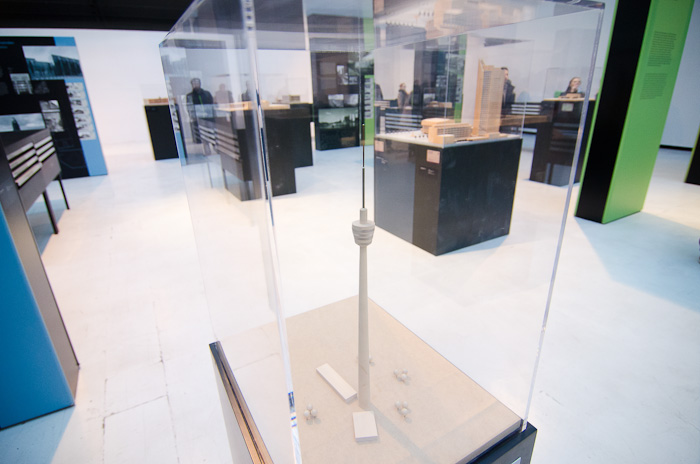 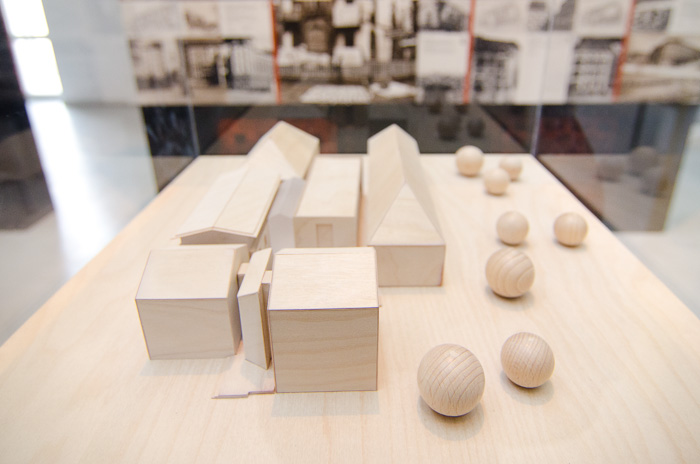 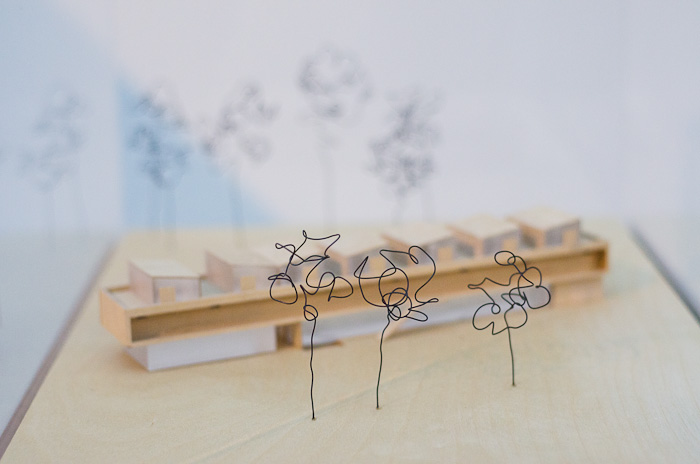