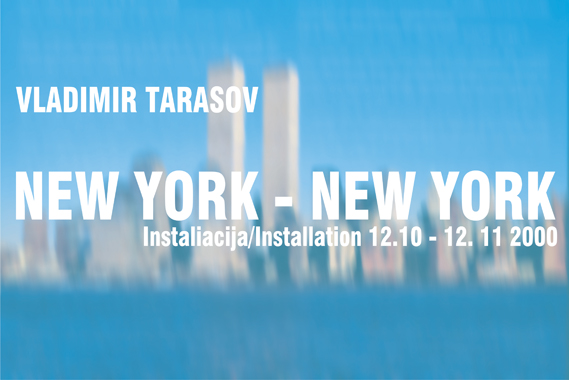 Vladimir Tarasov (b. 1947) is a well known jazz musician who has also been very active in the field of visual arts over the last decade. Even working as a visual artist, Vladimir Tarasov never leaves the space of sounds – almost all of his visual works are sound installations. The titles of his works prove that too – Concert for Flies, Water Music or Music for Spirits. It is not the first time that Contemporary Art Centre presents the installations of Vladimir Tarasov – all of the works mentioned above were shown in this institution.

New York – New York, Vladimir Tarasov’s latest work, has also been provoked by the sound information. The only important difference is that this time the sound is not as abstract as it has been before. Rather, this installation provides a concrete social meaning of sounds used for the work.

The title is taken from the well-known song by Frank Sinatra and the most important starting point of this work – the computerised telephone voice, talking to the immigrant who is on the way to establishing himself as a citizen of his new country. 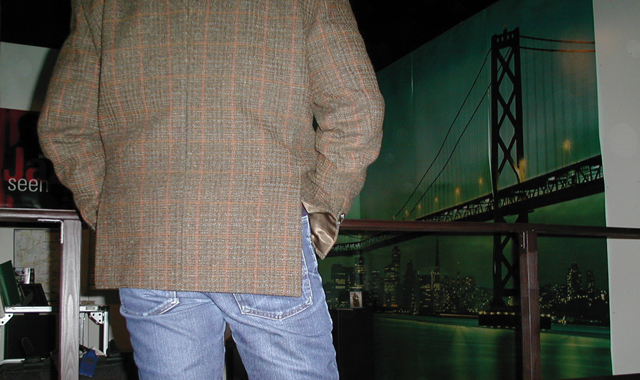 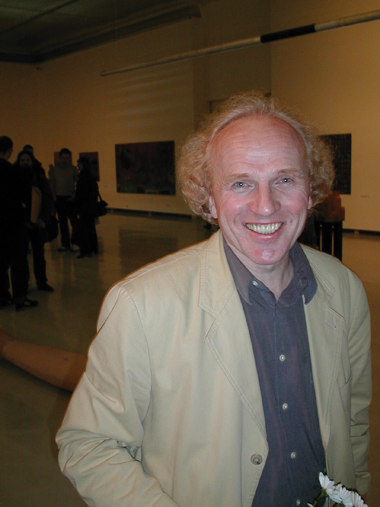