A (family-friendly) performative lecture-workshop by Julijonas Urbonas “Nonfiction of Levitation, Asteroid “Lithuania”, or What Can a Cosmic Body Do” 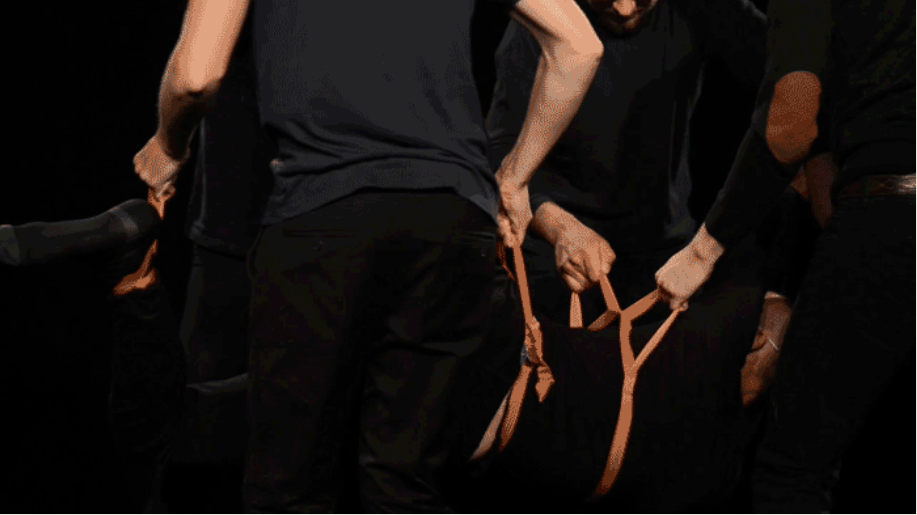 Levitation – between the worlds of mythology, poetry, magic, sci-fi, science and technologies –has been perhaps the most dreamed and desired invention. There is something profoundly contagious about it, and no wonder it is opposite, gravitation, had been one of the greatest evolutionary factors that shaped us and the whole terrestrial life. Yet, despite its enormous variety of incarnations, from the purest lightness of angel to diamagnetic levitation of living matter, levitation is one of the greatest mysteries of physics. Moreover, when it comes to experience, levitation as pure lightness is not just incomprehensible, it is just impossible. Such fields of expertise as astrophysics, space anthropology, space medicine, the poetics of levity and dance, strive to define the opposite of gravity, yet, it seems, the consensus is impossible.

Balancing between such fields, Julijonas – being suspended in midair –will contemplate transdisciplinary approaches and will animate his insights against the concept of levitation through his body. One of the key questions “What can the body do being liberated from the attraction of Earth?” will culminate into the brief introduction of his most recent project “Cosmic Lithuanias”.

The Project is an experimental thinktank established for speculating upon visionary Lithuanian space programme(s). Free of any monopolisation (militarisation, commercialisation, normalisation, anthropocentrisation, etc.), the programme involves a wider spectrum of experts, artists, designers, scientists, businessmen, politicians and the public to open outerspace for artistic exploration. One of the scenarios, being developed right now, is an artificial planet made entirely of humanbodies. Instead of colonising and littering another planet, Julijonas proposes to fossilise or rathers pace-freeze ourselves, sending all the bodies of the Lithuanians into one specific location in space, Lagragian point L2, which is weightless and supercold, perfect for suspended animation. Three million bodies may be formed into a single collective cosmic body taking shape of a sphere, a loop or whatever the accumulation of human bodies is capable of.

In the second part of the lecture, children with their parents will be invited to take part in a workshop, during which they’ll learn and try out various levitation techniques. Comfortable or sport outfit is highly recommended.

Julijonas Urbonas is an artist, designer, researcher, engineer, Vice-Rector for Art at the Vilnius Academy of Arts in Vilnius, and PhD student in Design Interactions at the Royal College of Art, London.