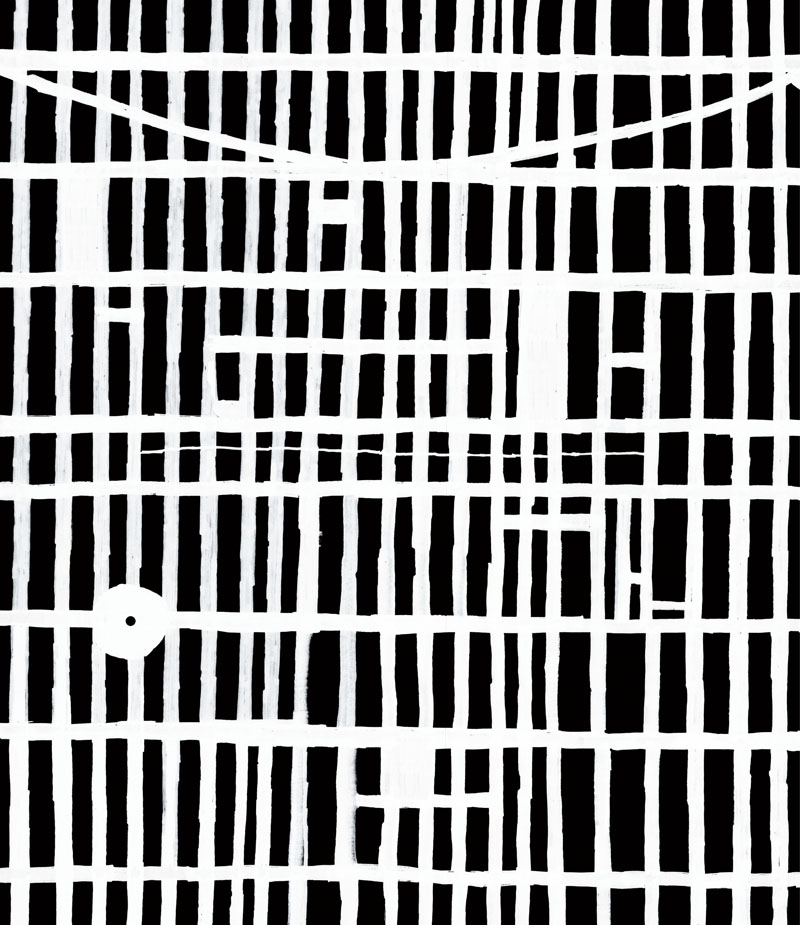 Architecture [publication] fund team invites you to the seminar ‘CITY. The Breaking Points’. The event will take place at CAC reading room Vilnius (Vokiečių 2, Vilnius) on 20th February. The seminar is part of the third Architectures [Publication] Fund issue which studies the recent changes of the spatial practices.

The seminar will continue the topic which was initiated in 2011 during the Architecture [discussion] series ‘City. The Breaking Point’. This time the ‘breaking points’ will be contextualised within four particular cities: four inspiring speakers –urban planner Mindaugas Pakalnis, spatial theorist Benjamin Cope, sociologist Siarhei Liubimau and interdisciplinary artist Miodrag Kuč – will present and discuss about the key breaking points of Warsaw, Vilnius, Minsk and Berlin of the last decades. The seminar will be moderated by philosopher Nerijus Milerius.

Benjamin Cope is Acting Director of the Laboratory of Critical Urbanism, EHU. Lecturer of Courses on Localised Cultural Industries, the Production of Space in the Digital Age, Mapping the Everyday and Gender and Space. Research Interests: Critical Spatial Theory and Post-Socialist Cities, Analysis of Localised Cultural Events, Media and Cities. Also works at Zachęta – National Gallery of Art in Warsaw, Poland, and occasional member of the Belarusian band, Nagual.

Mindaugas Pakalnis is architect, urban planner, chief architect of municipality enterprise „Vilniaus planas” in 2004 – 2013. He took part in developing the major development projects of Vilnius city and also city planning projects in other Lithuanian cities. Since 1996, he has been giving lectures in urban planning at VGTU. During the last few years Mindaugas performed different researches in investigating present urban development challenges of Lithuanian cities, stressing discussions on consequences of urban sprawl, lost density, social impacts of segregation on the cities, trying to find out vital models for city renovation.

Miodrag Kuč is an interdisciplinary artist and urban theorist trained as architect / urban planner in various cultural settings. His work explores the role of ephemeral structures in uncertain urban conditions and spatial appropriations of marginal social groups. He is founder of the studio ParaArtFormations which moves at the intersection of urban studies, performative-planning, artistic interventions and micropolitics. Currently he is teaching at Critical Urban Studies (EHU) and runs the Institute for Urban Pedagogy (Youth Centre BDP-Luke).

Nerijus Milerius is Associate Professor at Vilnius University, Department of Philosophy. He works in the field of theories and practises of everyday life, theoretical issues of urban studies, urban changes in Eastern and Central Europe, visual phenomena and philosophy of film. Nerijus organised and participated in numerous seminars and conferences on the issues of philosophy and urban studies, is the co-editor of the issues on philosophy, urban studies and visual culture.

About the Project: The project ‘Workshop of Architectural Criticism’ (MIP-13527) is an experimental virtual platform that combines artistic and academic research of architecture and urban studies. The Project uses competences of different researchers and architects as an editorial board, whose task is to create three workshops and publications on three themes of architecture, urbanism and design (Modernism: Between Nostalgia and Criticism, City. The Breaking Points, and Dissidence through Architecture). Each thematic issue will be edited by invited senior editor followed with a workshop based on the material developed by the “Architecture Fund” (www.archfondas.lt/leidiniu). The collected research material will be made public through an online platform, created particularly for that purpose, and freely distributed, copied and used by the readers. A certain amount of printed copies will be distributed among libraries and reading rooms. Each issue will be presented to the public during a special event.