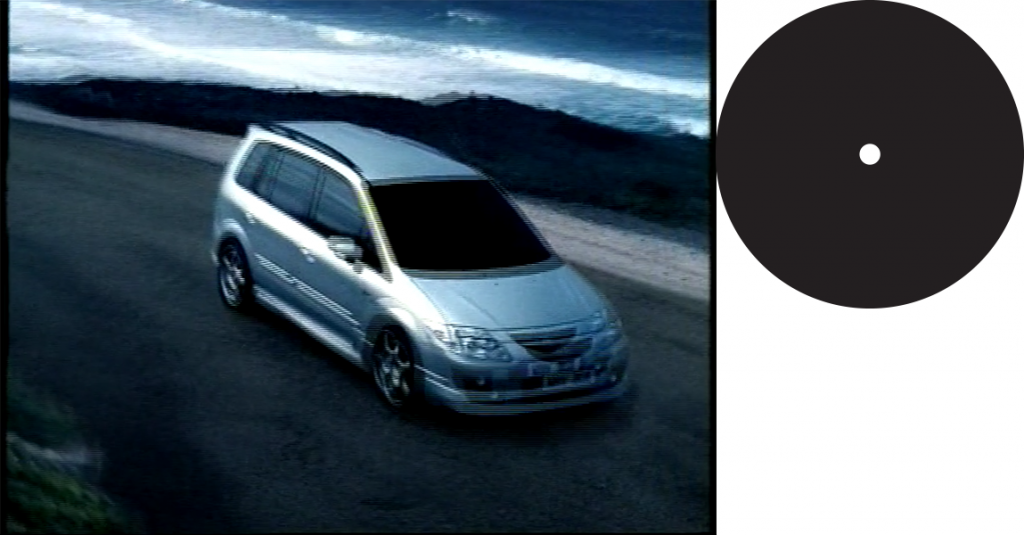 May 12, Friday, at 23 pm in collaboration with DOS Club CAC organizes the second pilot event of the exhibition “A Summer Vocation of a Teenage Bee” slated for the next winter at CAC.

Daniel Pflumm and Klaus Kotai are two of three members of Elektro Music Department, which from 1995 has released more than 20 records related to their intermediate surroundings. Kotai was involved in more than 15 of them, either solo or as a member of various temporary formations such as The Customers, his musical project with Pflumm. The latter was also responsible for the graphic design of the label and the videos that represented the start of his preceding artistic production, which resulted in an international reputation.

Together they will execute a substantial musical performance in which records of the label, its environment and directly related music will be presented, as well as live elements where Kotai will give an insight into his current work. The show will be accompanied by visuals from Pflumm’s actual video production.

The exhibition “A Summer Vocation of a Teenage Bee” is first and foremost intended to explore the narratives and anecdotes that occur in the process of artistic (and then, really, any kind) production or labor. For starters, some questions, such as “How the objects of one’s production define one’s identity?”, or “How an identity (in a strictly linguistic sense) of an object to a certain word radically changes ways it operates and inhabits different contexts and, therefore, markets” might be raised.

Klaus Kotai lives and works in Berlin. Since the early 90s he was an active member of techno scene in Munich until moving to Berlin in 1994 where together with Gabriel Mo Loschelder and Daniel Pflumm he cofounded Electro Music Department, a label for minimal techno. His first solo album was released in 2002 by WMF Records. Kotai has cooperated with techno music producers Tommi Eckart, Peter Wacha, DJ Hell, and Marcin Kozlowski, among others.