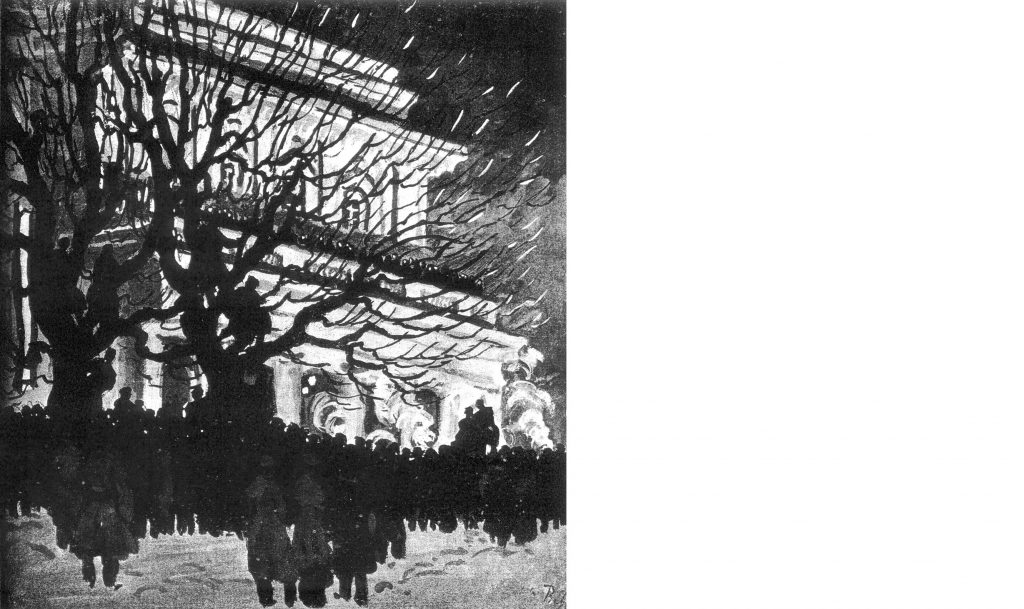 The conference is devoted to the issue of the relationship between war and art during World Wars. The memories of these wars, especially of World War II are still alive in the countries engaged in the conflict, but the research of art and artistic culture of war periods is still not adequate. The first day of the conference is devoted to the period of WWI, the second day – to WWII; the presenters discuss the relations of art to politics, ideology and propaganda of war time, the tendencies of art and peculiarities of artistic life, the visual images of war, the strategies of artist’s behaviour and the losses of cultural heritage. The papers of the conference cover the experience of European countries – Hungary, Czech Republic, Great Britain, Russia, Belorussia, special attention is paid to the experience of the Baltic countries –Lithuania, Latvia and Estonia since in soviet and post-soviet historiography this topic was either neglected, or treated in a biased way.

11.00 dr. Kristiāna Ābele, Latvian Art Academy
Out from behind the Fireplace. The Progress of Latvian Self-Assertion in the Art Life during World War I

10.30 prof. Vojtěch Lahoda, Charles University in Prague
‘Living in Peace’? ‘Degenerate Art’ and Czech Modernism in the Protectorate of Bohemia and Moravia

18.00 Opening of the exhibition at the National Gallery of Art