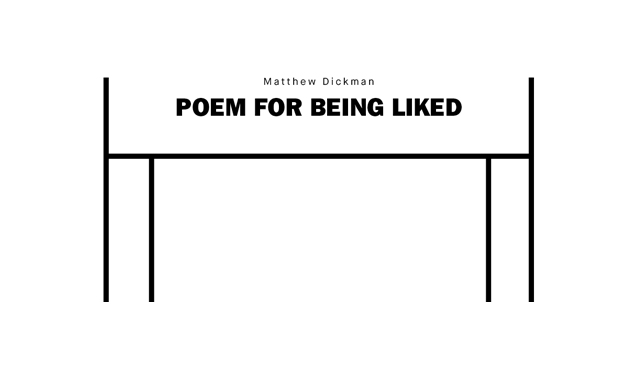 18-19th of May at 7pm, the CAC Reading Room
Events will be held in English. Admission is free.

„In the past years Matthew and I have had many intense conversations and ideas together. We made a book of letters that accompanied an exhibition I made in America, in Seattle. And then there were all of the other things—origins of thoughts and ideas that was a sort of blind root collaboration.

What we will do in Vilnius is not a conversation but reading some of what we have done since seeing each other last in the Autumn. Matthew has been writing letters and list poems, poems about childhood and other poems, I have been making sculptures, and have written some lectures that for me are a way to talk about aspects of sculpture that have been connecting and compressing in my mind for a long time.

I hope we can make a sort of threshold between ways of thinking, and between sculpture and poetry. What we do has some things in common, but are fundamentally different. Though both of us dwell in thoughts about the world from very different places in the mind, but both rooted close to our beings“.
Jason Dodge

Jason Dodge (b. 1969) is an artist living and working in Berlin. Among other exhibitions he had a solo show at CAC Vilnius in 2011, and later he was one of the artists represented by the Lithuanian Pavillion oO in the 55th Venice Biennale in 2013. In 2012 Dodge has established press Fivehundred Places in an attempt to bring new readers to some of the poets that have been so important to his thinking and working over the past decade.