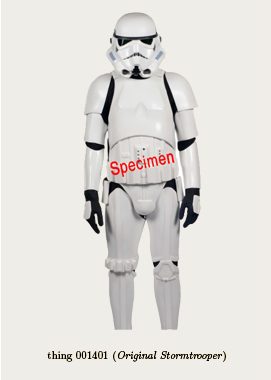 For the exhibition Scripted by Characters, Brussels based collective named Agency calls forth a series of ‘things’ from its ongoing ‘list of things’ from the cases on intellectual property. In Assembly (Scripted by Characters), Agency is speculating on the question: “How can ideas become included within art practices?“.For this occasion at CAC, Agency will focus on controversies about characters.

Characters as for example James Bond, Ninja Turtles, Mickey Mouse, Rocky, Sherlock Holmes, Sam Spade, Superman, Tarzan, Cave Woman, Wonder Woman, etc. live a life through various appearances in different media. In order to qualify for copyright protection, a work must be “an original work of authorship fixed in a tangible medium of expression”. As characters keep evolving and changing, their status resembles more of an ‘idea’. Since copyright protection does not extend to ‘ideas’ a character will only attract protection as an ‘expression’. The more the characters are defined in expressions, the more they can be protected. However, the distinction between ideas and expressions over characters is often difficult to make.

A selection of things will convene an assembly at CAC in order to bear witness. For example Thing 000994 (The Adventures of Sam Spade, The Kandy Tooth ) concerns a conflict between film studio Warner Bros and American commercial broadcast network CBS about the radio show The Kandy Tooth (1946-1948). In The Kandy Tooth, a private detective Sam Spade is reunited with the characters from The Maltese Falcon (1941) film on a hunt for a missing tooth. During the court case Warner Bros v. CBS judge Stephens had to decide whether the Sam Spade character constituted the story being told or only a vehicle for the story.

As part of the exhibition two gatherings will be organized during the show. A group of concerned guests will be invited to hesitate and respond to the ‘things’ in question. Each gathering will take place inside the exhibition on 14th December and 18th January.

Agency is the generic name of a Brussels-based initiative that was founded in 1992 by Kobe Matthys. Agency constitutes a growing ‘list’ of ‘things’ that resist between “nature” and “culture”. These things are derived from legal cases or controversies around intellectual property (copyrights, patents, trademarks, etc.). The modern concept of intellectual property relies fundamentally upon the assumption of a division between the categories of “nature” and “culture”. For many art practices such a split is impossible to make. Every Agency assembly poses a different speculative question. The questions explore in a topological way the operative consequences of the apparatus of intellectual property for ecology of art practices.

With the support of Flemish Authorities and Lithuanian Ministry of Culture. 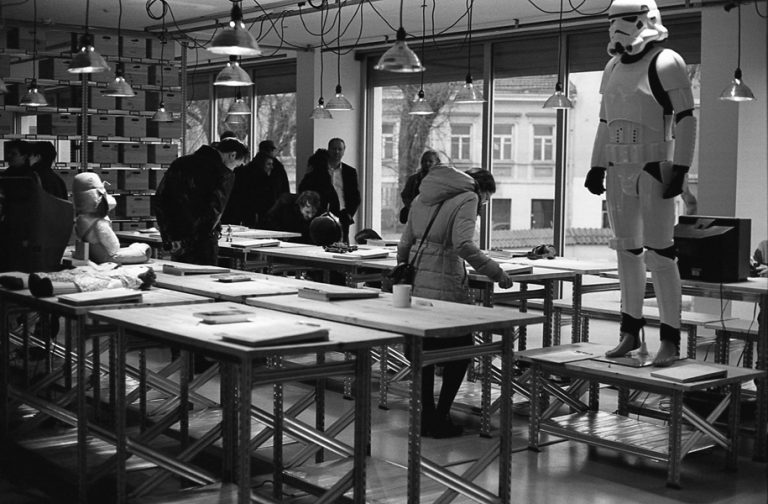 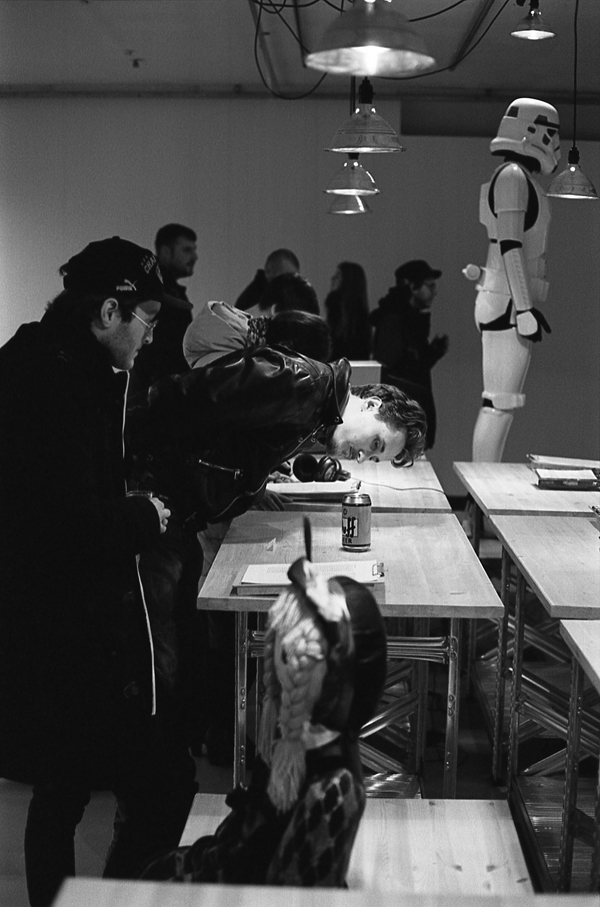 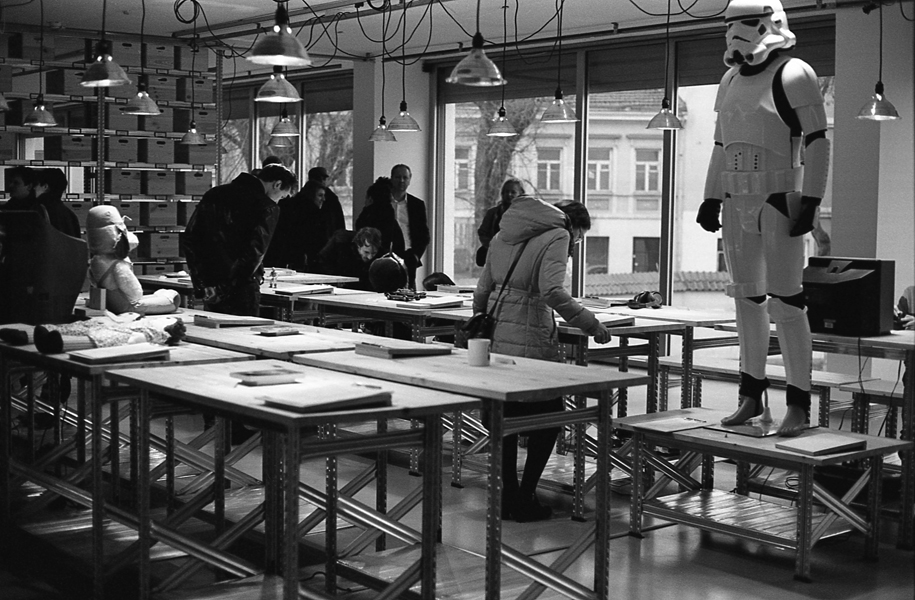