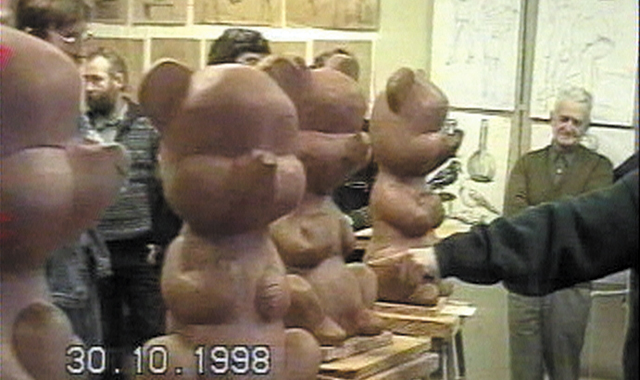 Born in 1962, between 1983 and 1989 Arturas Raila studied in the Department of Sculpture at the Vilnius Academy of Art . During his previous artistic period, Raila made sculptural works and later dematerialised his work with various socially engaged actions and video works.

In the film Girl is Innocent Arturas Raila used material from the Art Department archive of the autumn semester review of works by the students of Vilnius’ M. K. Ciurlionis Art School held on 30 October 1998. The film presents the work of the examination board dealing with artistic and pedagogical issues.

Raila sets out to create virginity without destroying virgin form. Like Nabokov’s Humbert Humbert.
The undesired transience is expressed by:

This corresponded to: unpedagogical, non-objective, not serious; why do young people need it; these can only be thrown away.

With hardly any physical intervention, Raila synthesised the three points into a virgin work of art. Girl is Innocent was made from ‘virgin’ material: amateur (not professional) film, photographic works by a student (non-professional), the text of the discussion recorded from the video tape and presented in a flyer. Just as it was. All that Raila did was give a title to the material and titles to a slightly edited film. He treated it with a gentleness, just like Jeremy Irons treated Liv tortured by virginity.
/ top 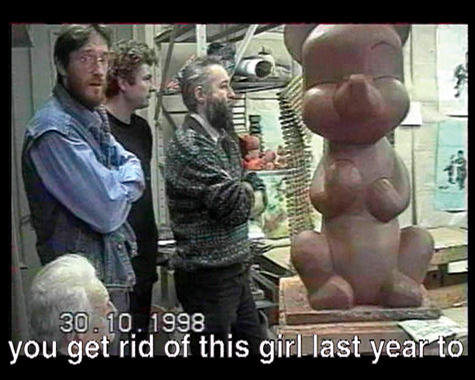 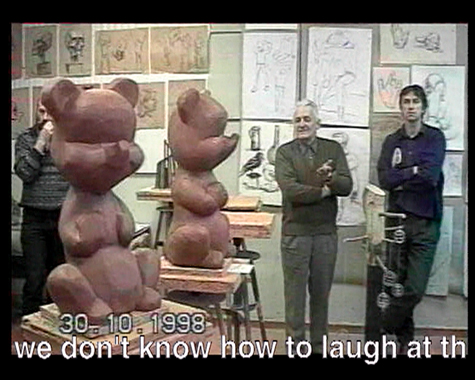 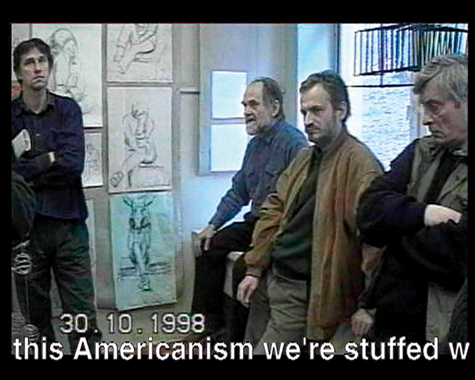 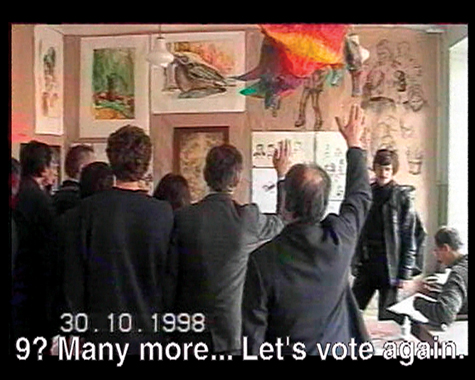 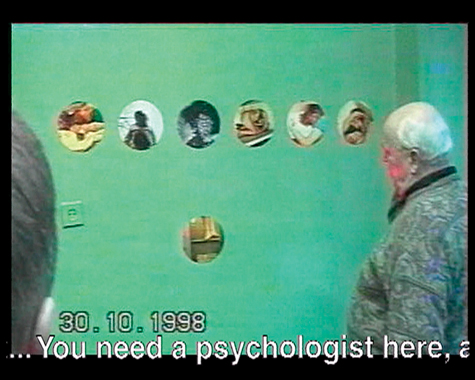 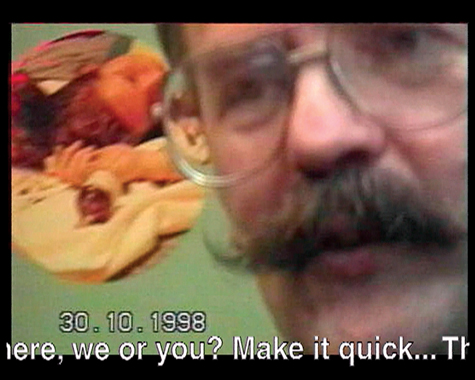 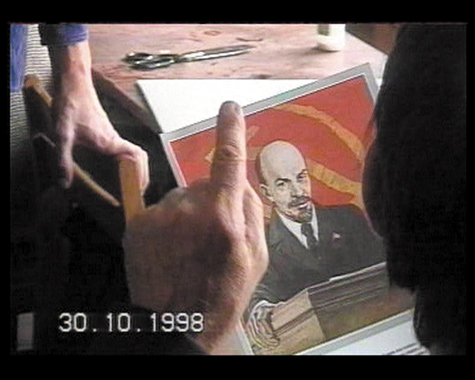