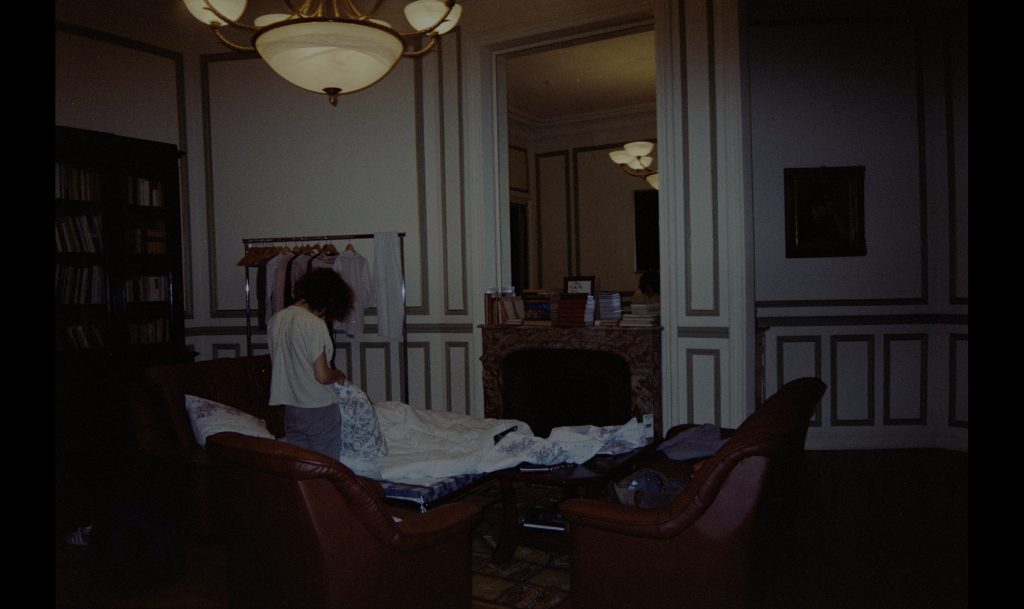 Sleeper: an exhibition as a house observed by an animal from a shadow of a forest, cars passing by. A collection of works by Dalia Dūdėnaitė and Elena Narbutaitė

So it all began in the streets of Vilnius, a city with big gasoline stations where the periphery is all over the centre. You walk a few steps and the city becomes an open field, a few more and it turns into a village. If it was winter we’d talk inside a car, and in the summer we’d open the doors and you could sometimes even hear the fields. This situation of rapidly changing distances would often remain unnoticed, but would penetrate the mind anyways. Was it the memories and the speed of driving that created those fast connections?

The cities with big gasoline stations can suddenly cut up the urban boundaries, like an animal that observes people and like people who sometimes notice it. Such acts of observing are on display at the exhibition Sleeper.

“Right, a cow’s eye, that’s exactly what I was thinking about. Maybe it’s possible to create a clear view to be seen from one side, and from another side – another view, as if seen through the binoculars. Or like when the observer and the observed switch positions constantly. So that you could adjust the distance very fast.”

“This appeared to me too: that there needs to be some way to translate this relation between the city and the gas station that allows this extremely easy access to periphery – when the city and forest, work and idleness, thinking and staring become very close to each other. This translation could become the grounds for the exhibition.”

Six Ways to Sunday is a programme which every year sees Peep-Hole dedicating an event to a partnership with a foreign institution of art, becoming its temporary satellite project room. Sleeper is curated by Virginija Januškevičiūtė and Valentinas Klimašauskas on behalf of the CAC, Vilnius under the premise of a misguided exhibition. Sleeper is accompanied by a catalogue designed with Mikas Malkovas is published and distributed by the CAC and Mousse Publishing. 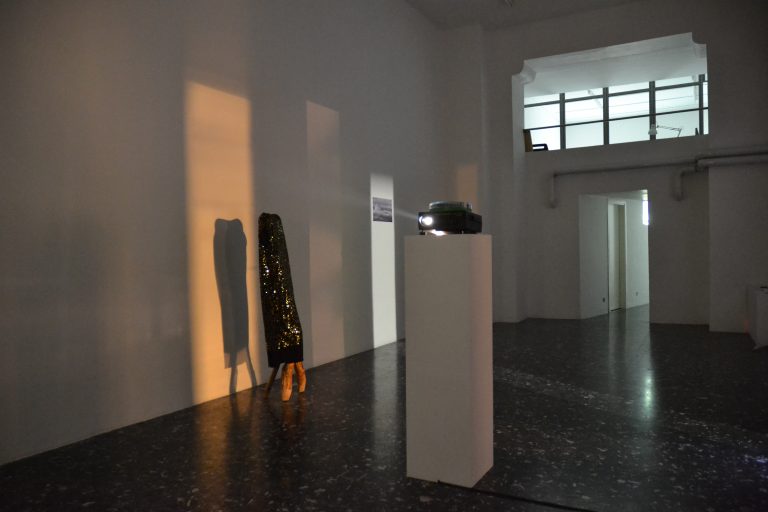 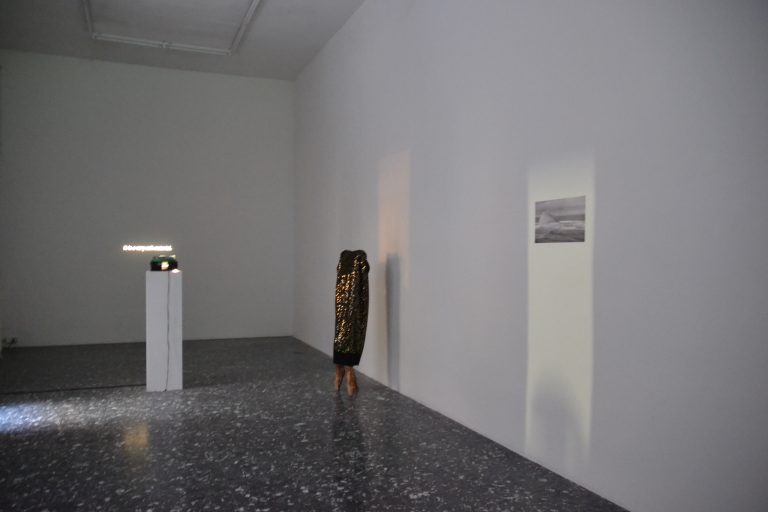 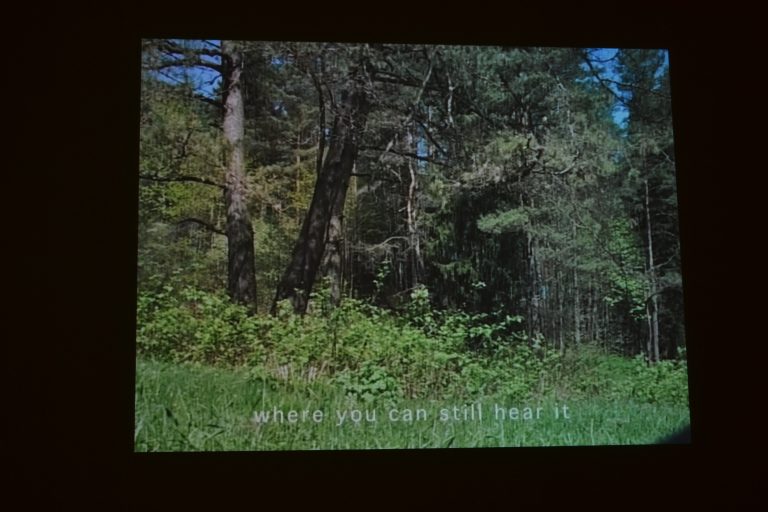 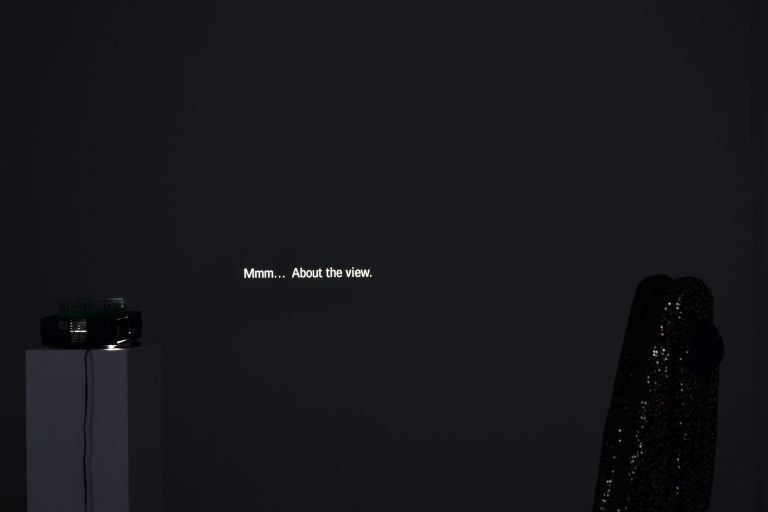 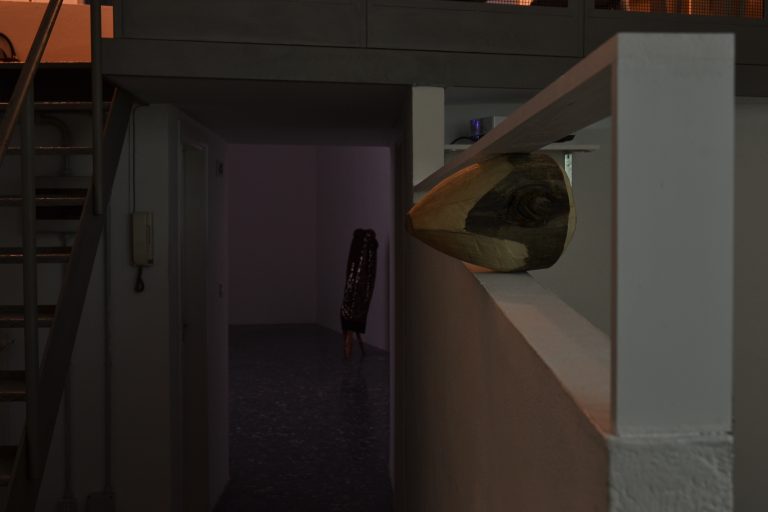 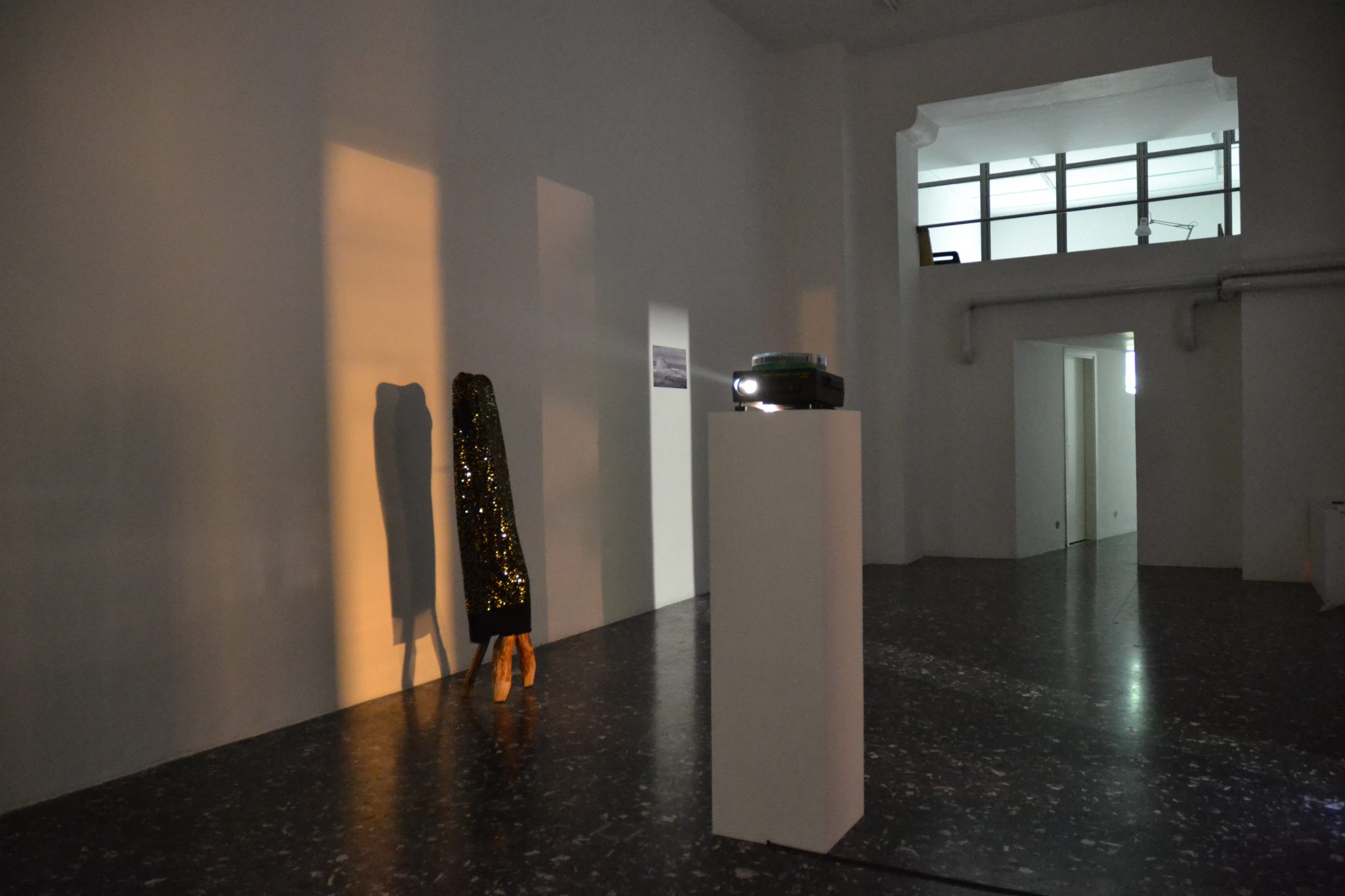 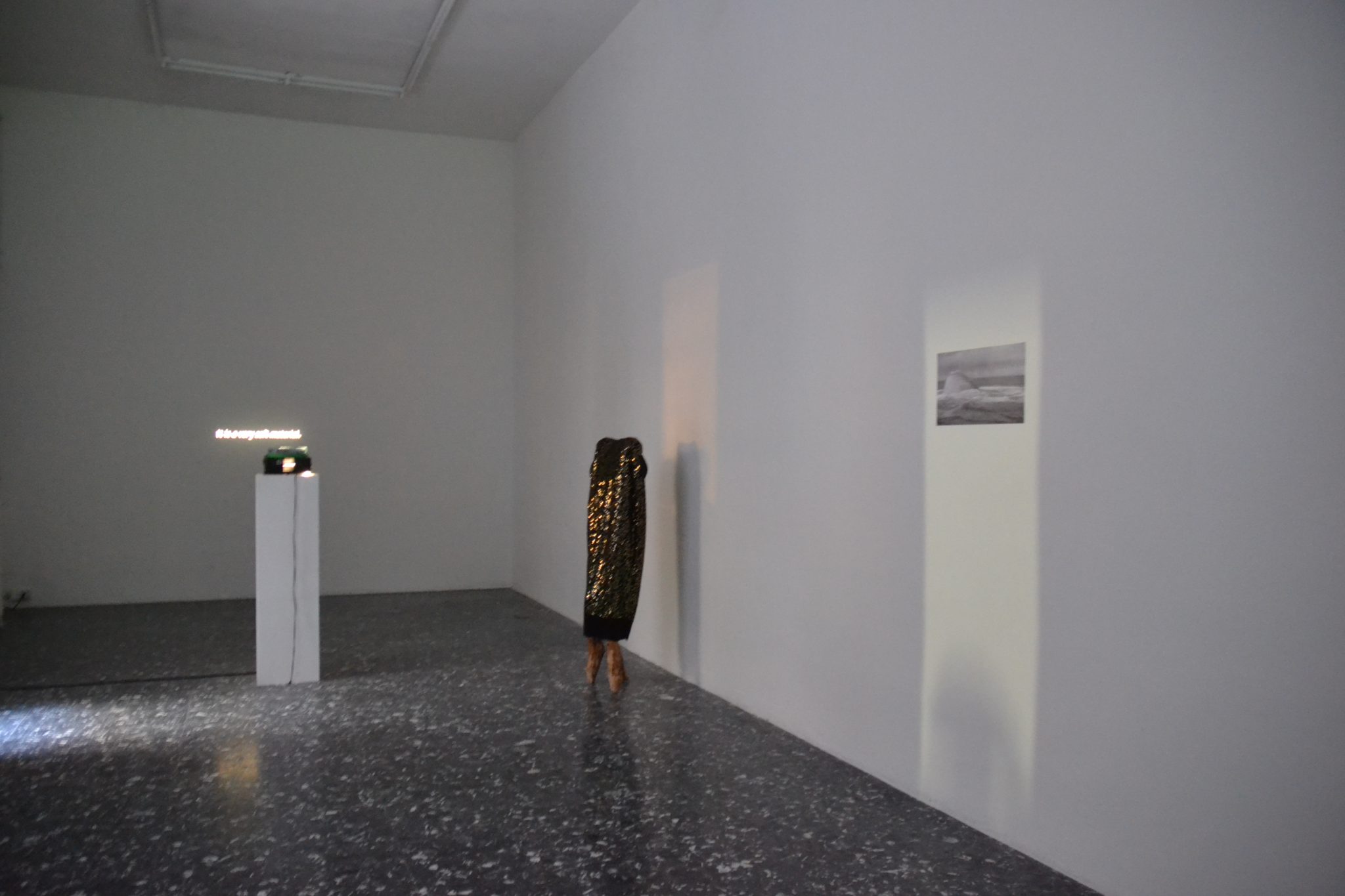 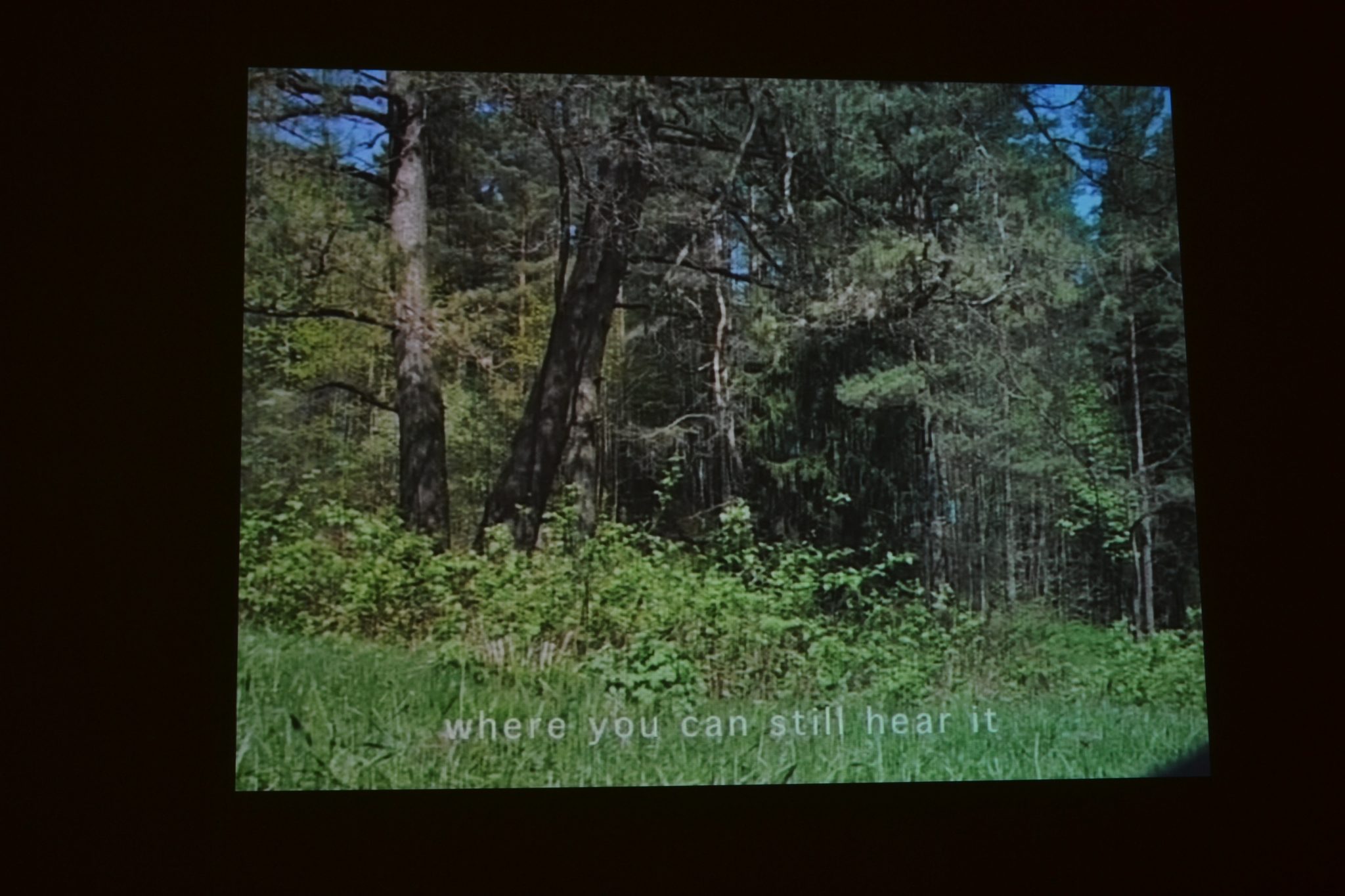 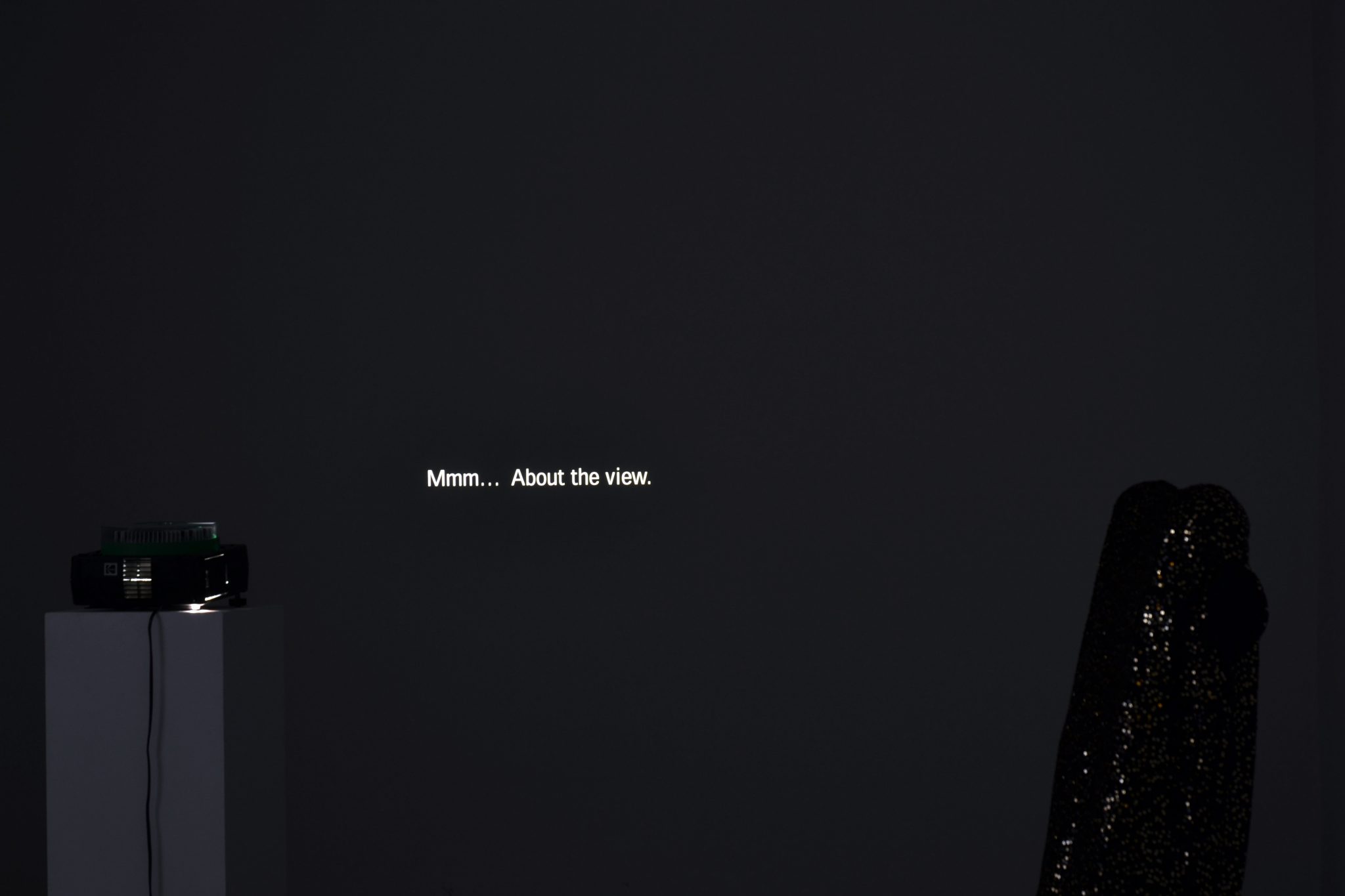 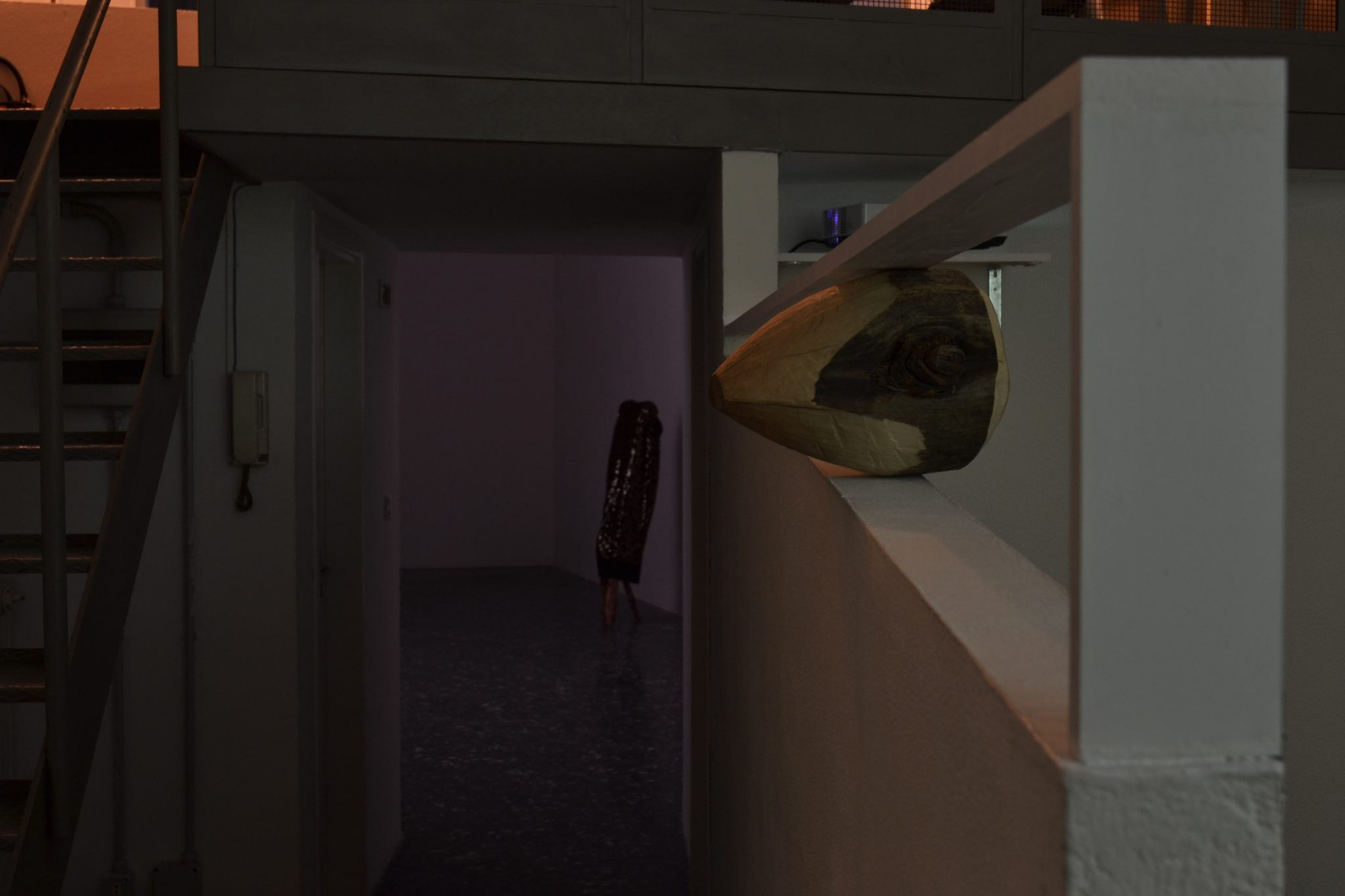