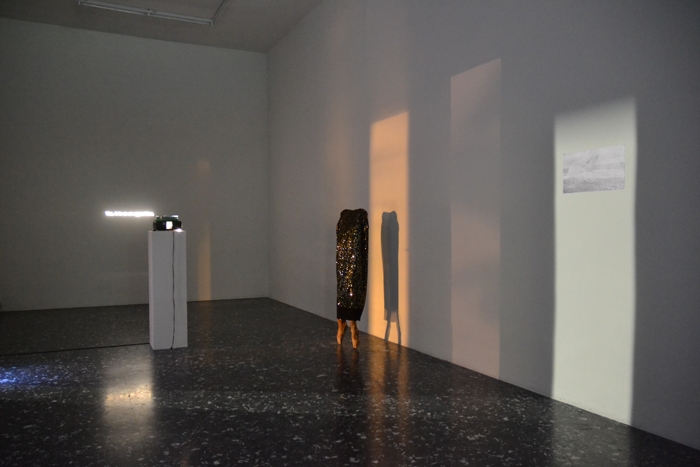 An exhibition by Dalia Dūdėnaitė and Elena Narbutaitė, previously shown at Peep-Hole in Milan, Italy in spring 2011

“For instance, it would have been more difficult to notice the gas stations without making connections between more cities and more places in different parts of the world. Vilnius is a memory and a model for this exhibition, due to its specific urban layout it sometimes illustrates the meanings of the word “sleeper” accurately – a sleeper is a phenomenon that exists and has an effect on its environment but is not yet noticed or perceived.

Imagine a city which has already been built – the shops, the hairdressers‘ parlours, the schools are all working – but it is not yet conscious of its own operation, it does not yet know what it creates or how things circulate. It becomes open – it does not reflect itself, but allows the environment to do so, and thus expands far beyond its own limits. A city like this can turn up in front of you in a different place, at a different time.”

Sleeper: an exhibition as a house observed by an animal from a shadow of a forest, cars passing by

So it all began in the streets of Vilnius, a city with big gasoline stations where the periphery is all over the centre. You walk a few steps and the city becomes an open field, a few more and it turns into a village. If it was winter we’d talk inside a car, and in the summer we’d open the doors and you could sometimes even hear the fields. This situation of rapidly changing distances would often remain unnoticed, but would penetrate the mind anyways. Was it the memories and the speed of driving that created those fast connections?

The cities with big gasoline stations can suddenly cut up the urban boundaries, like an animal that observes people and like people who sometimes notice it. Such acts of observing are on display at the exhibition Sleeper.

The exhibition features the artworks by Dalia Dūdėnaitė and Elena Narbutaitė that have not yet been shown in Vilnius, and a mobile created together with paper engineer and designer Mike Malkovas, currently based in Paris, who also contributed to the publication (Sleeper. Published by the CAC, Vilnius with Mousse Publishing and Peep-Hole, Milan).

Sleeper is part of the project Survival Kit realised with the support of the programme “Culture 2007–2013” of the European Union. 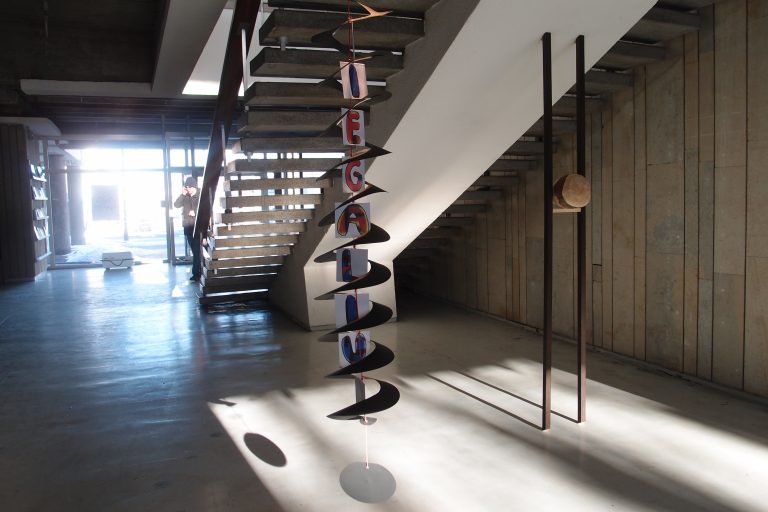 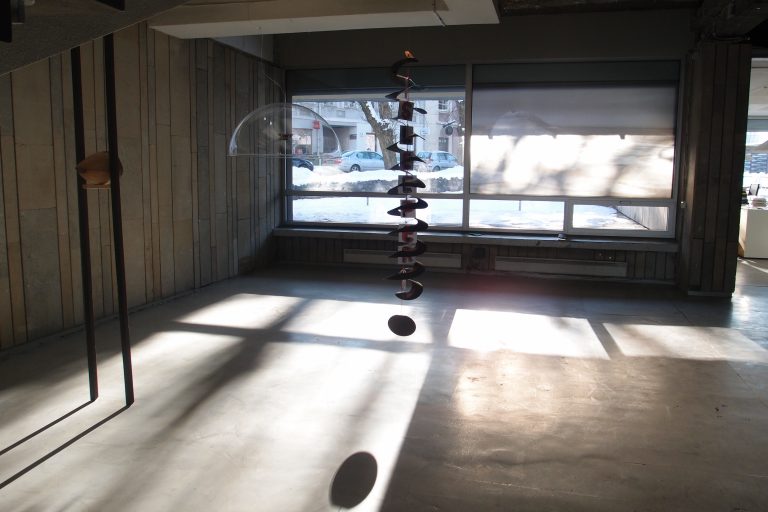 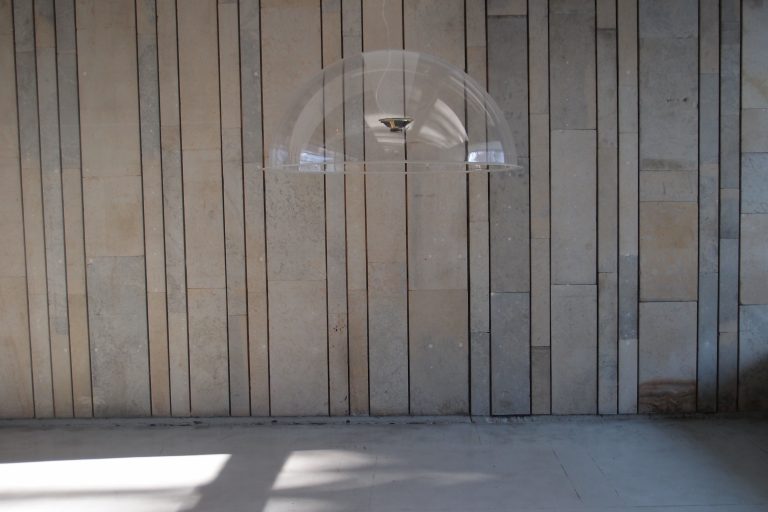 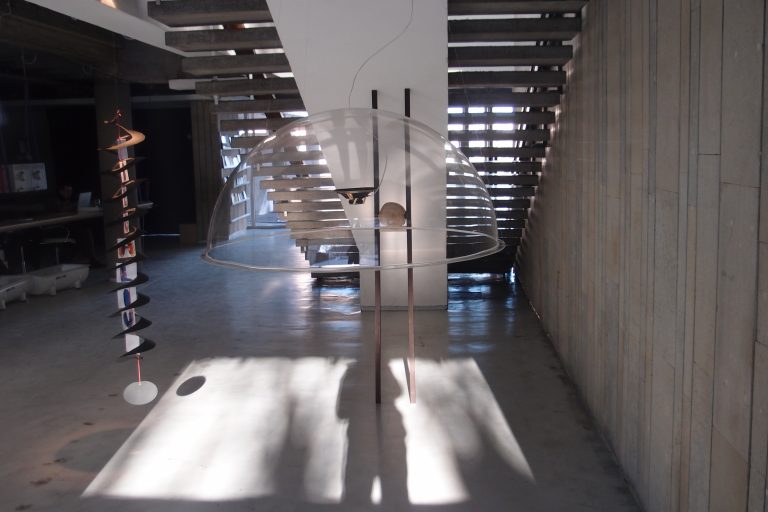 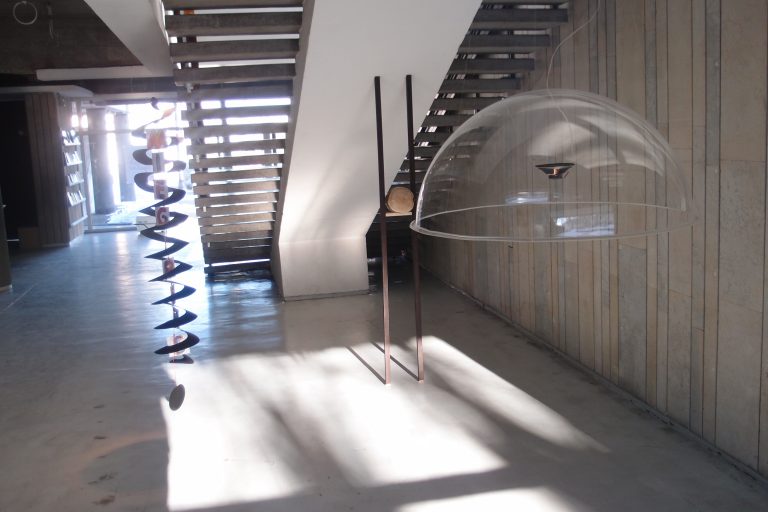 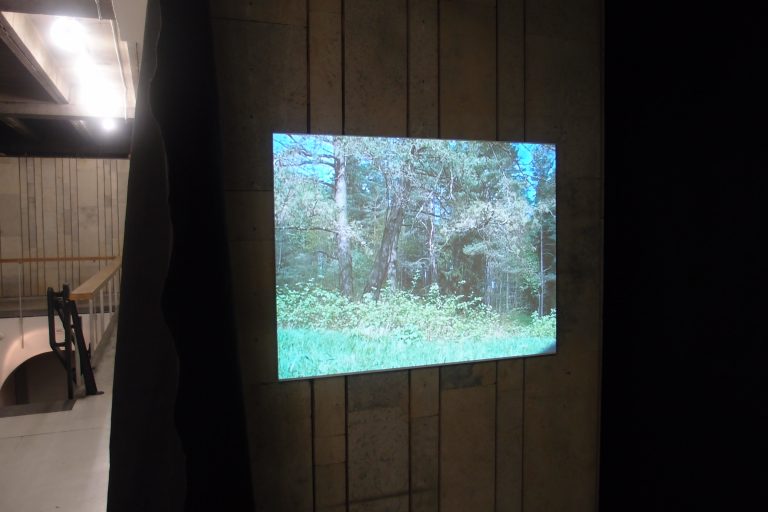 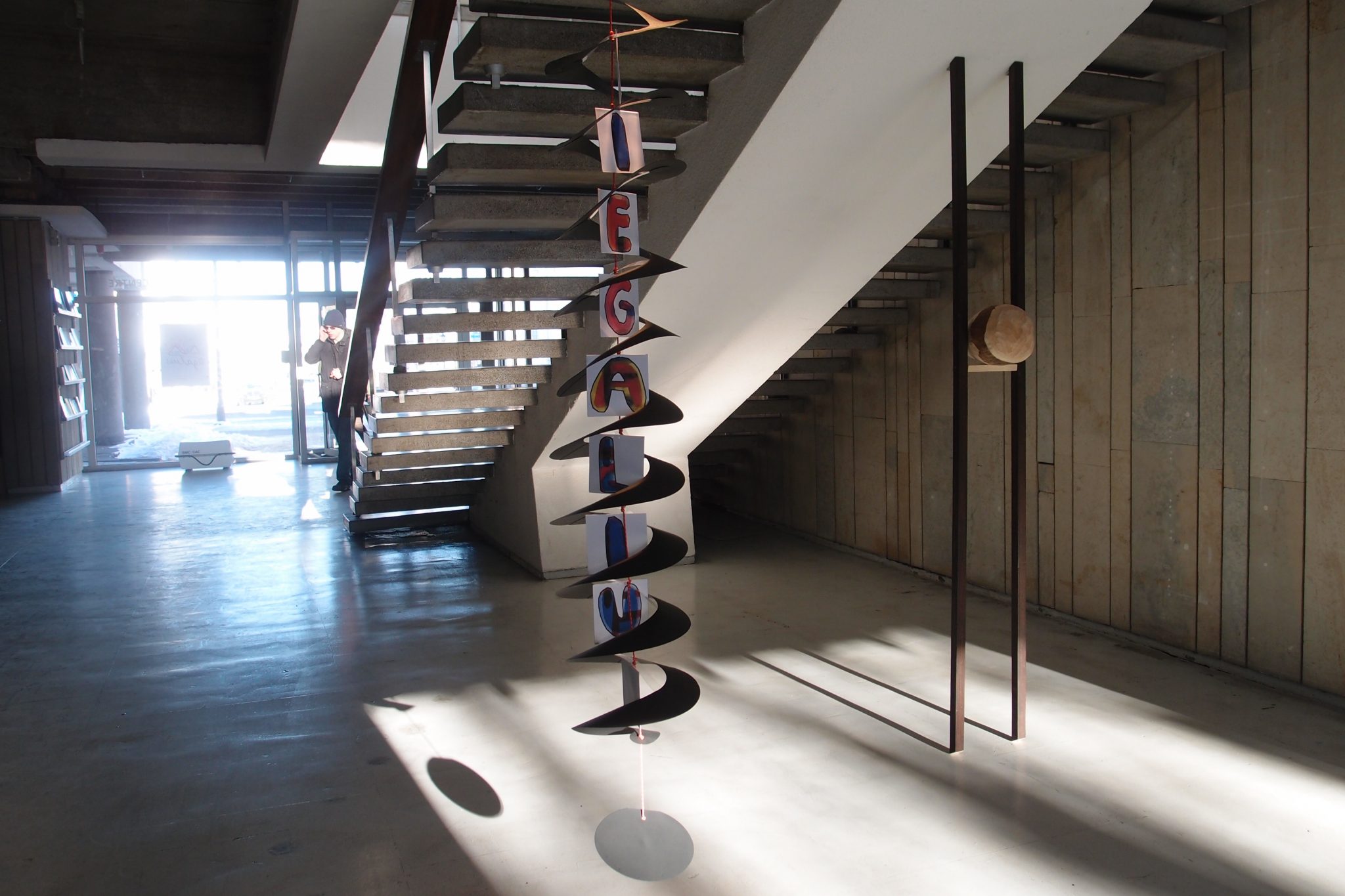 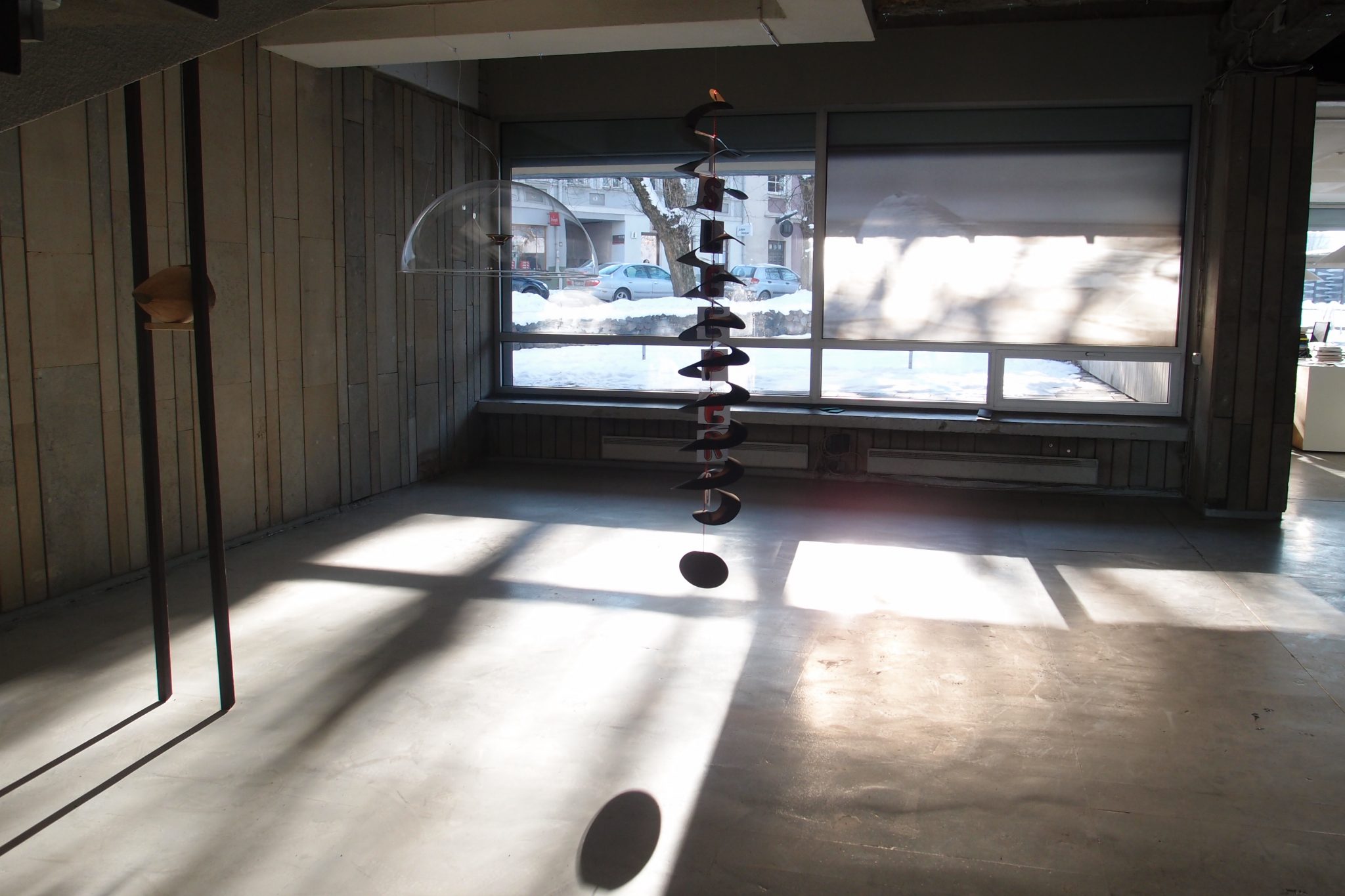 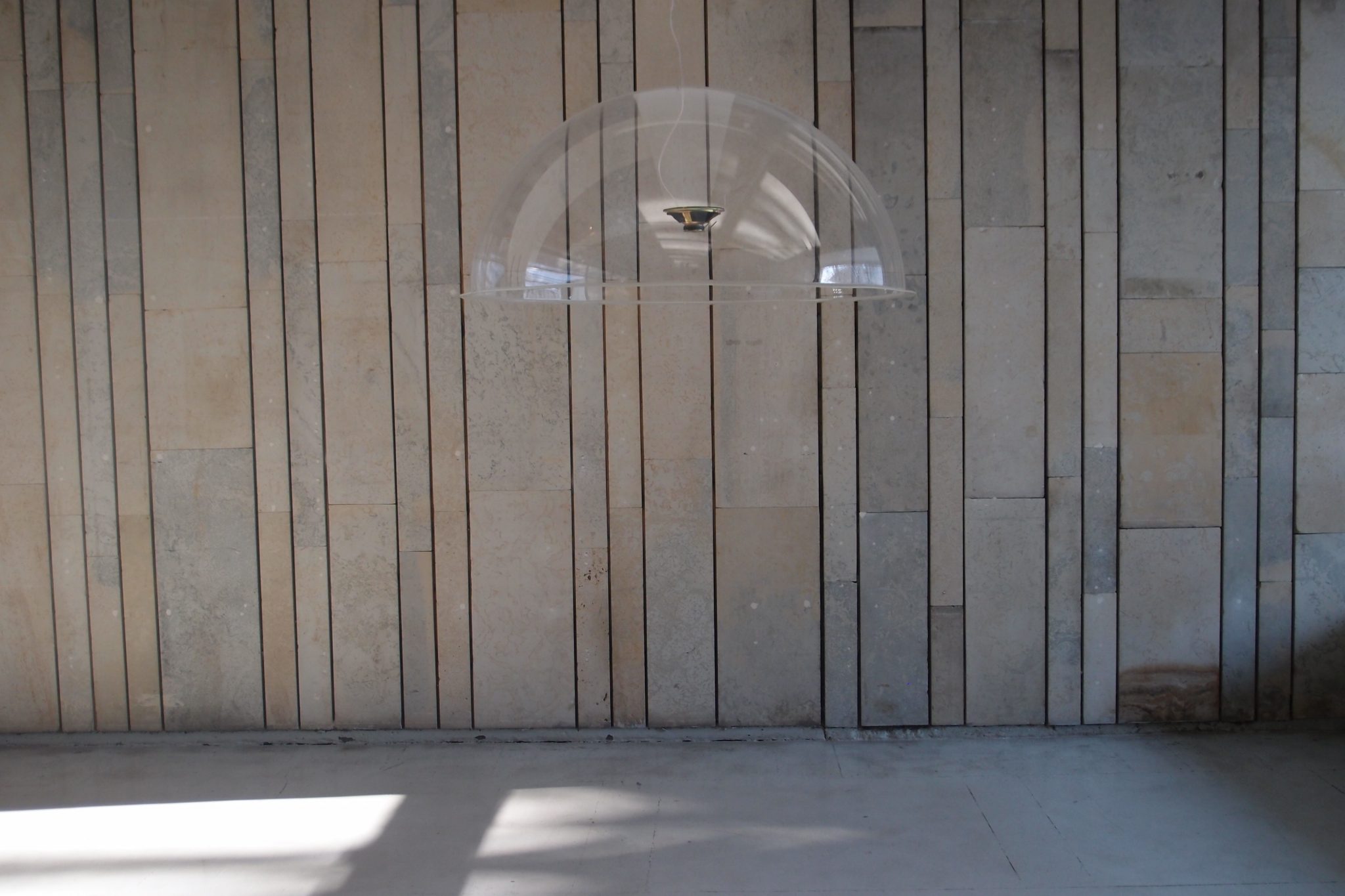 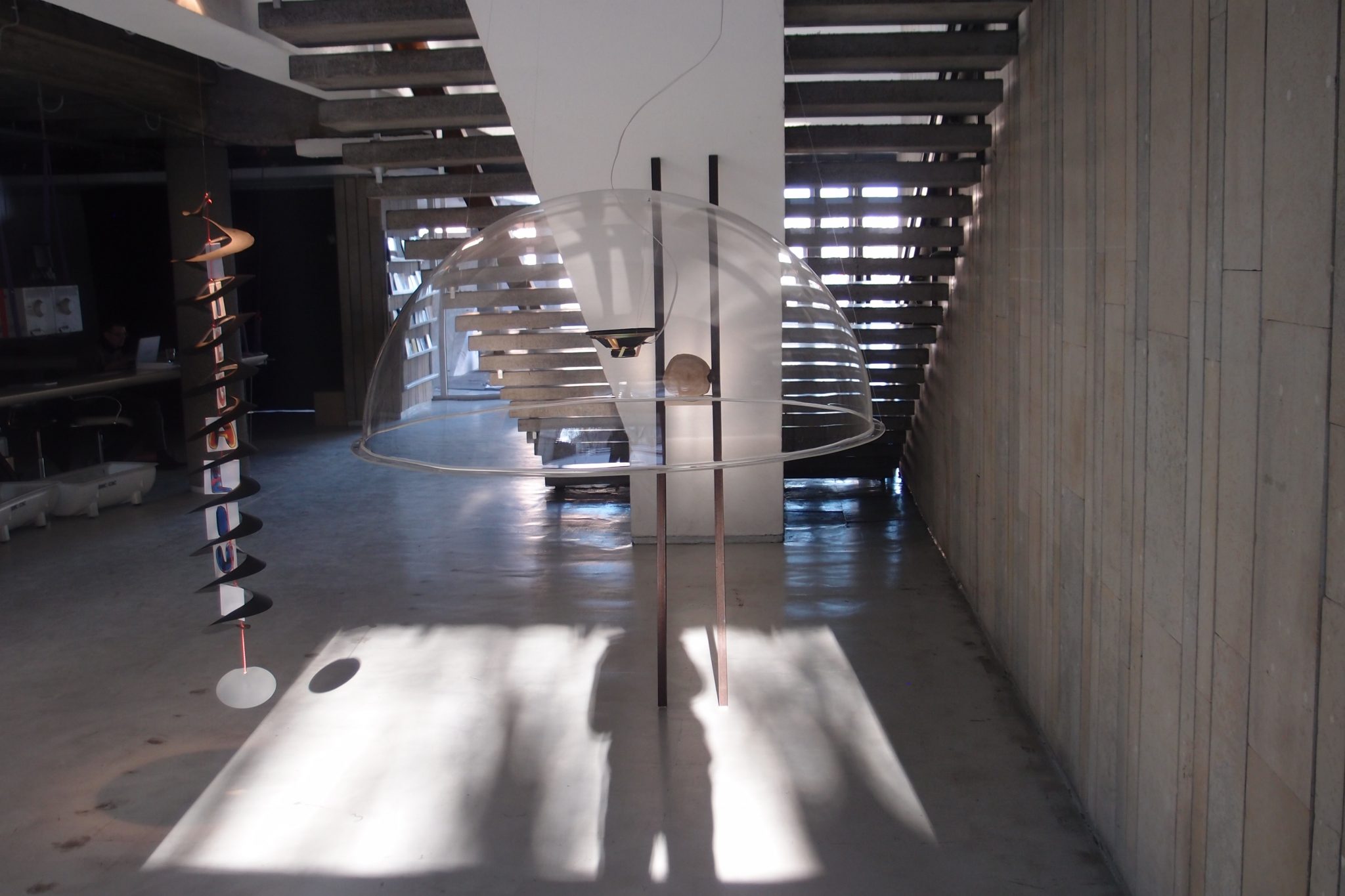 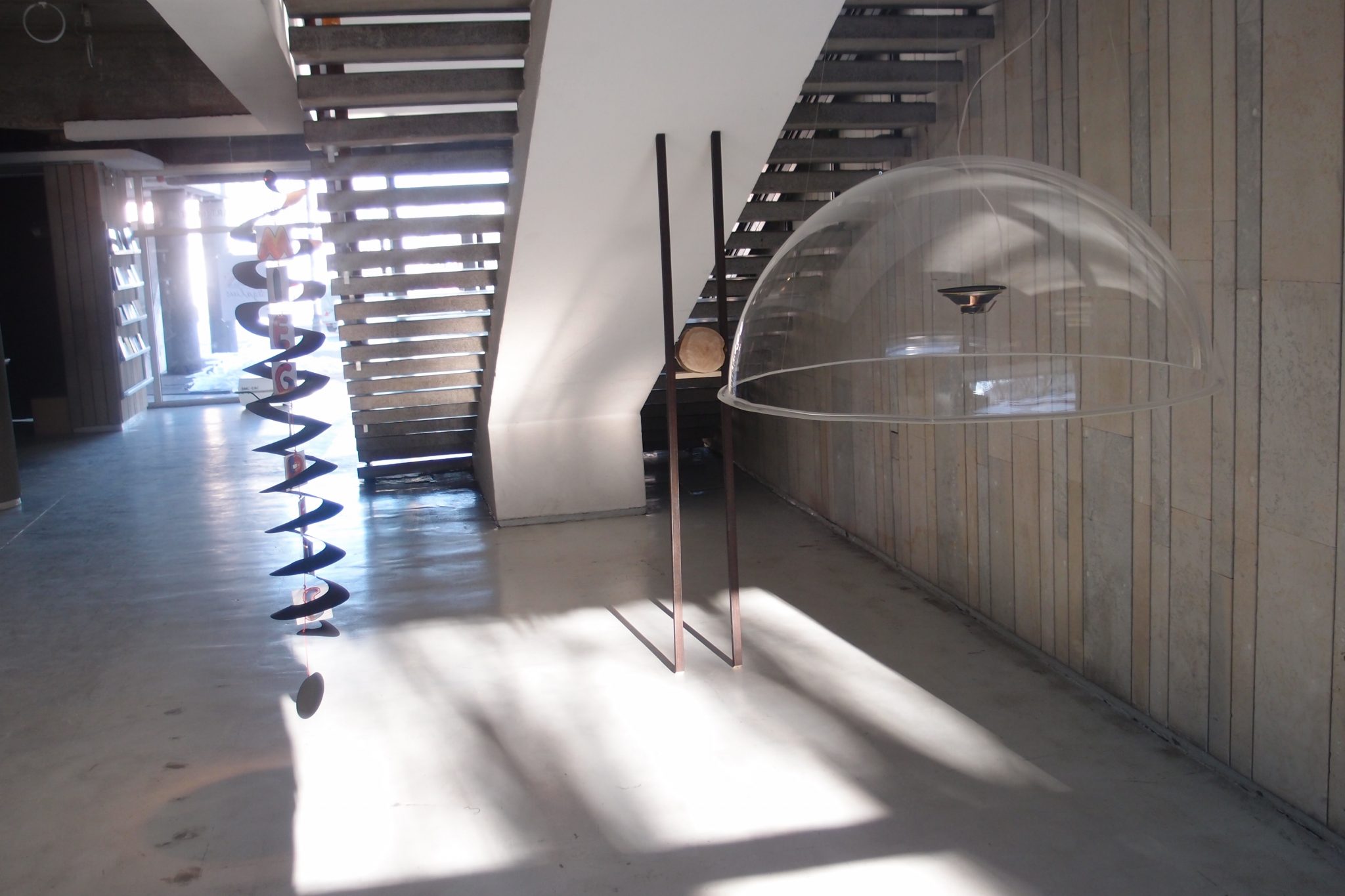 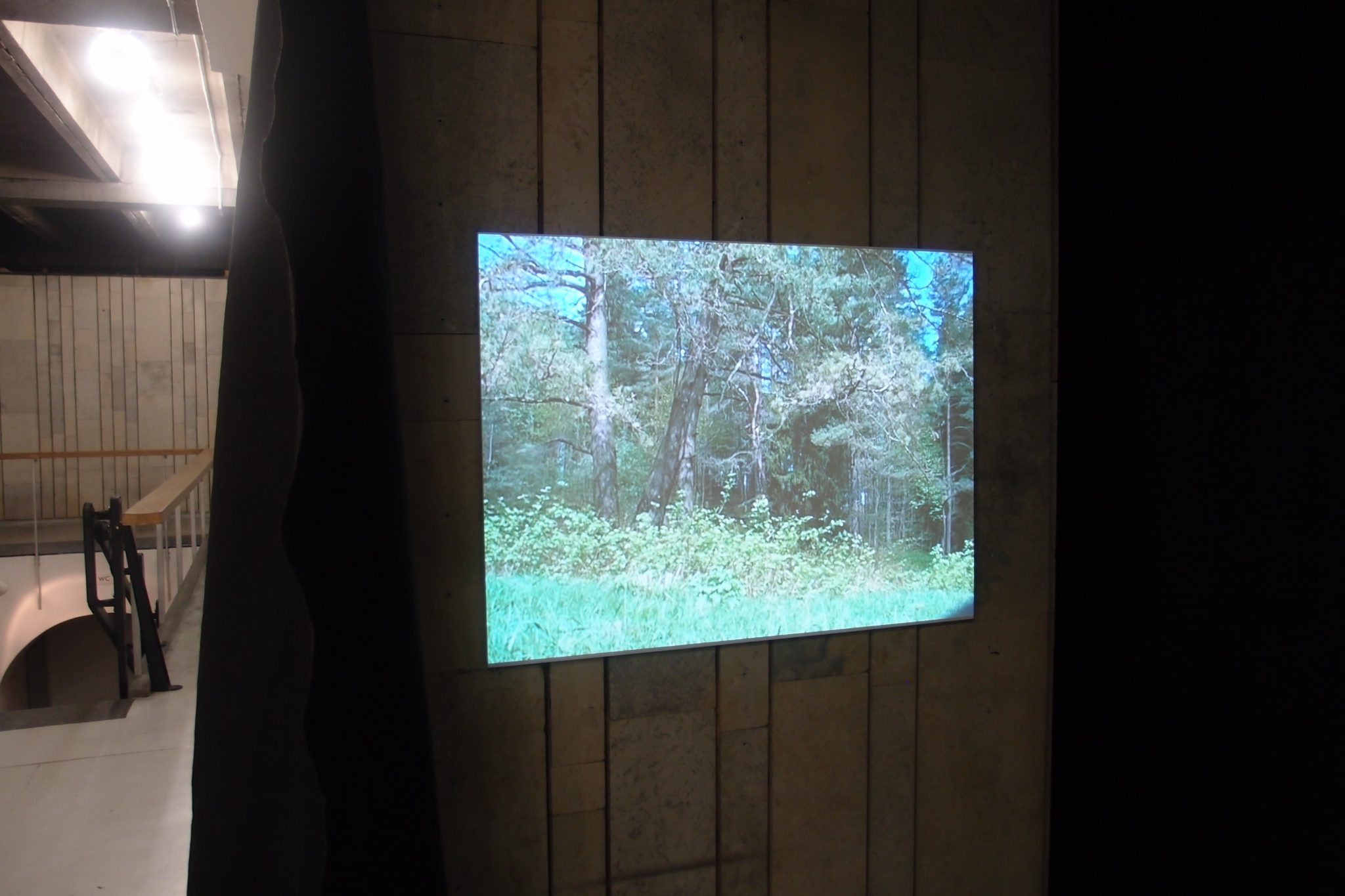