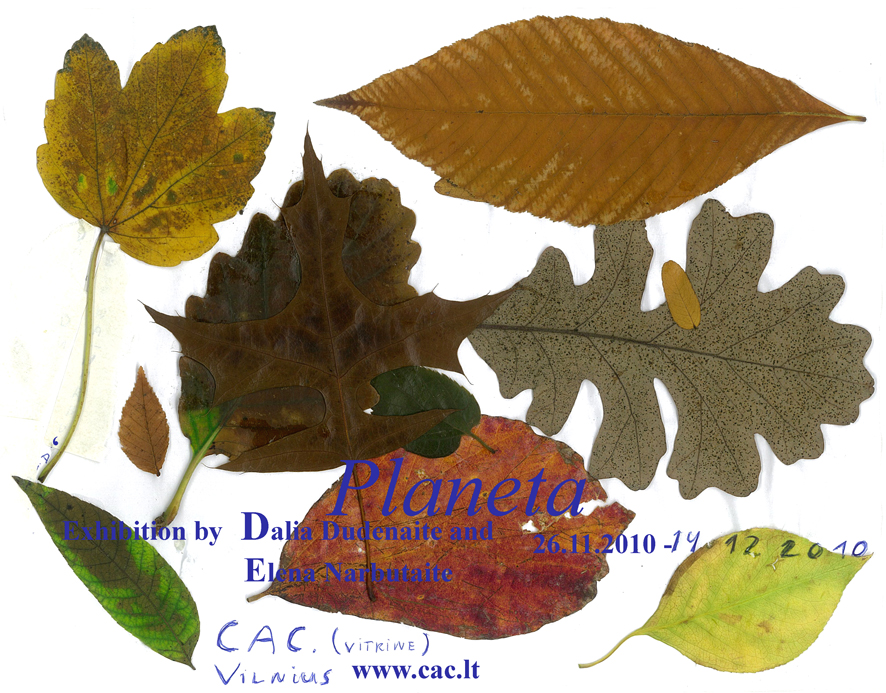 Opening hours: 5 pm – 8 am
Showcase of the Contemporary Art Centre

The model of Dalia Dudėnaitė’s and Elena Narbutaitė’s joint exhibition The Planet was chosen with the specific nature of the showcase in mind. The showcase is a place that hosts a representation of ideas, and the latter is most effective at night. The exhibition’s title was inspired by Rem Koolhaas’ book Delirious New York. This book tells the story of a city that is constantly being shaped by numerous differing individual visions. In the exhibition, a similar principle governs the two artists’ collaboration.

We can remember a park overgrown with flora from all cultures. This park, which can also be a botanical garden, is visible so clearly for the first time today. In this text, the park is not symbolic at all. The vegetation planted by the botanists has grown in ways most convenient to it, and autumn has blown all the fallen leaves into a seamless carpet with multiple piles. Here the planet, which assumes the roles of both the title and the protagonist of the exhibition, recognizes its diversity. In a similar way, children recognize museum exhibits, realizing that each object speaks to them.

Writing about girls’ dresses, Marcel Proust reveals the emergence of new social strata in late 19th – early 20th century’s France. In one episode, he asks a dairymaid how her beautiful garment is called, and she replies that it is “une golf”. While the old aristocracy and the wealthy class were still imitating the fashions of the early and mid-19th century, the emerging working class already began to take new ideas to the streets.

By the way, another thing that children remind of is the model. There are cities that had originated in models. In the context of this exhibition, it is interesting to think about heterogeneous models that contain several different perspectives. The content of the relationship between these perspectives becomes manifest precisely when they are juxtaposed.

If these three narratives could be combined into one, it would be something like an exhibition facing the street. 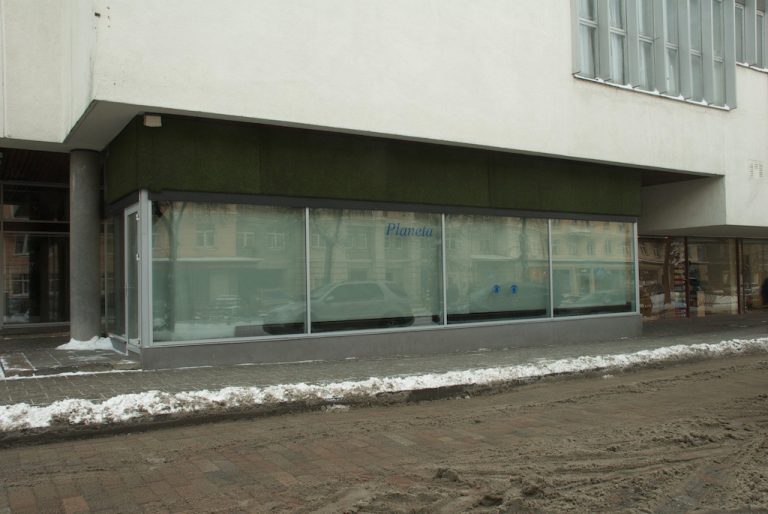 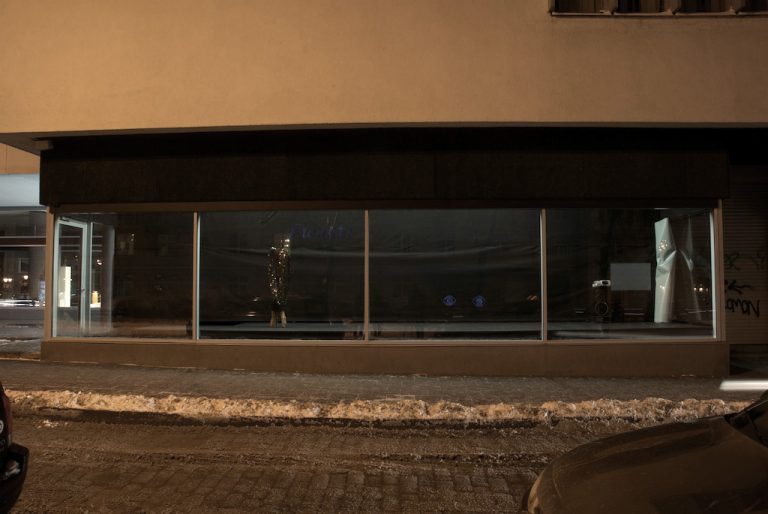 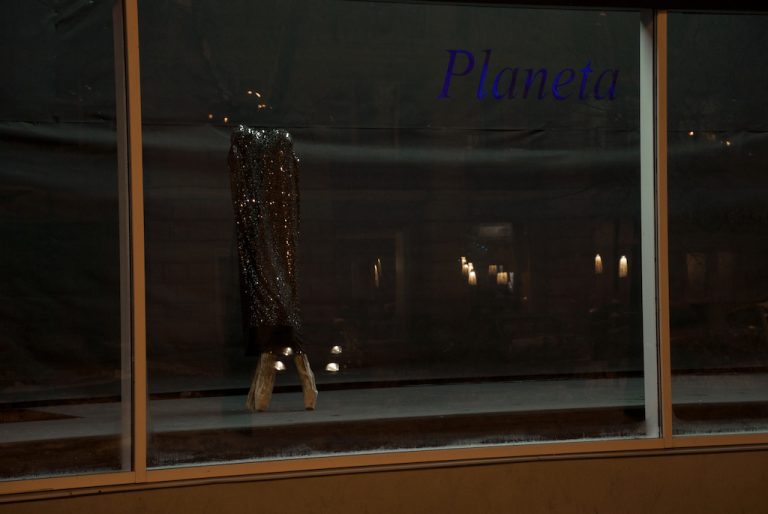 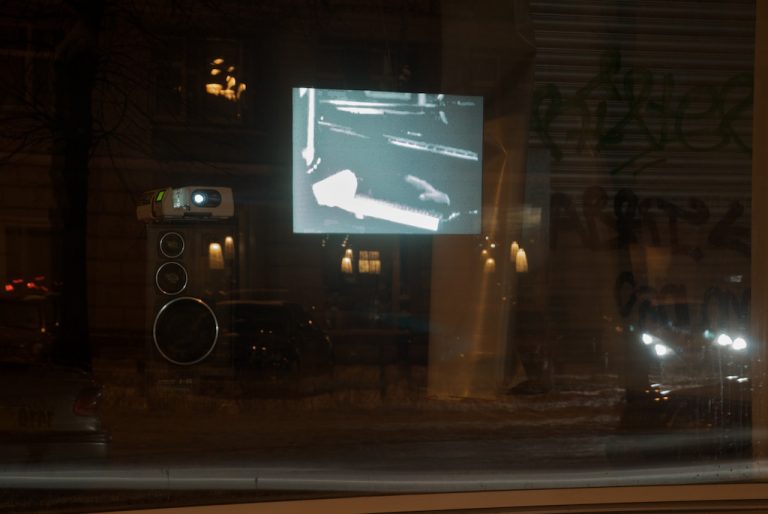 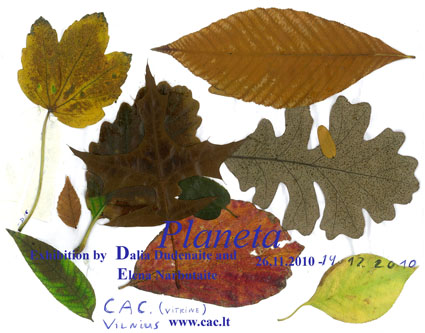 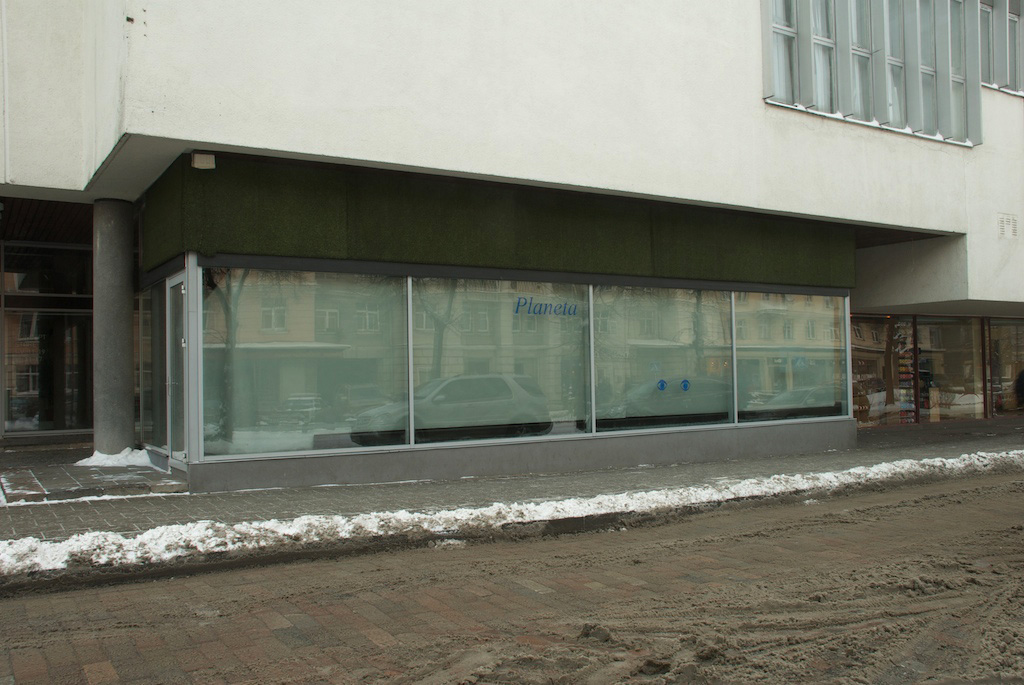 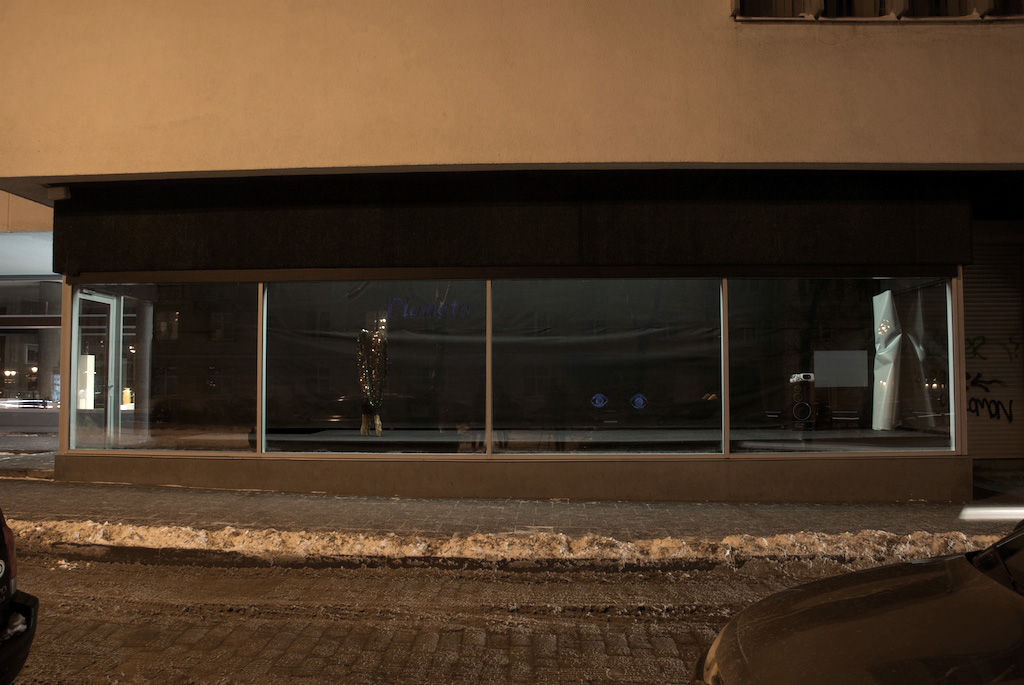 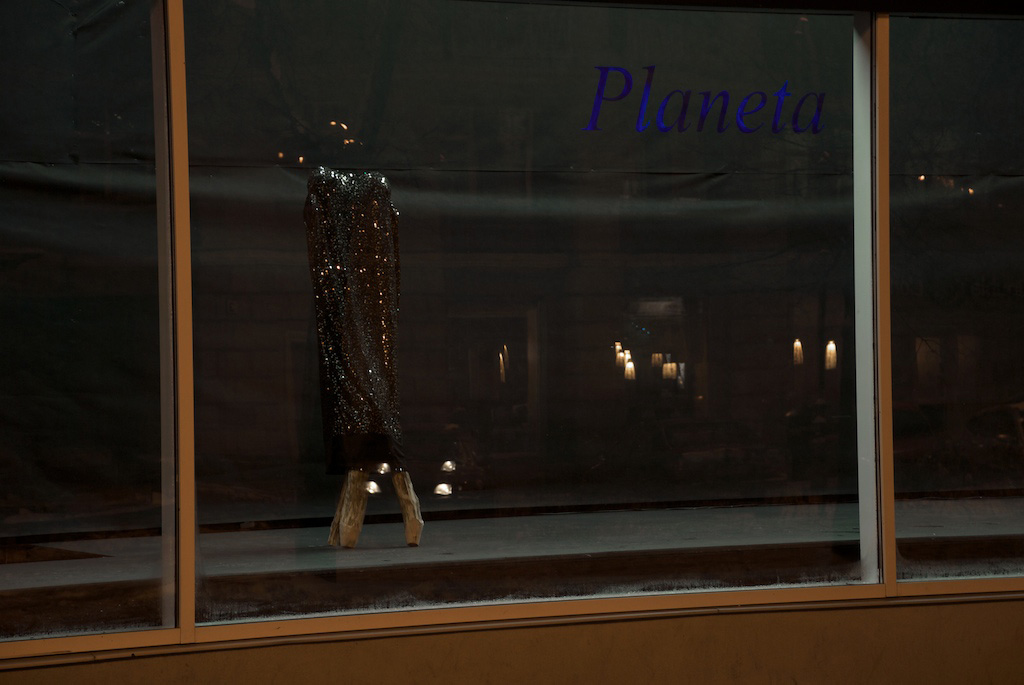 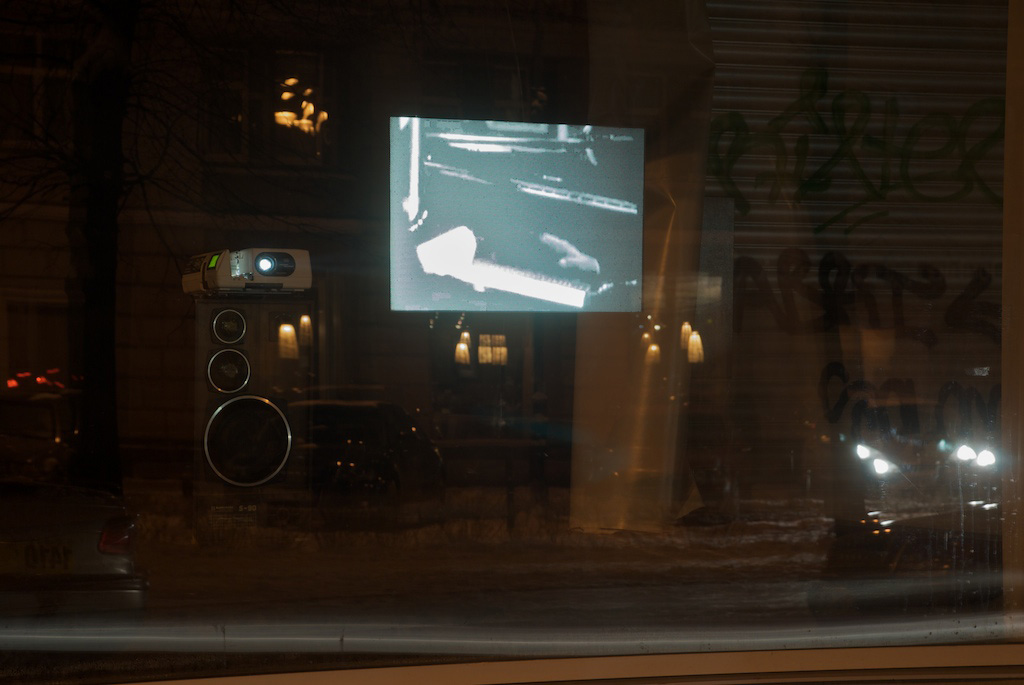