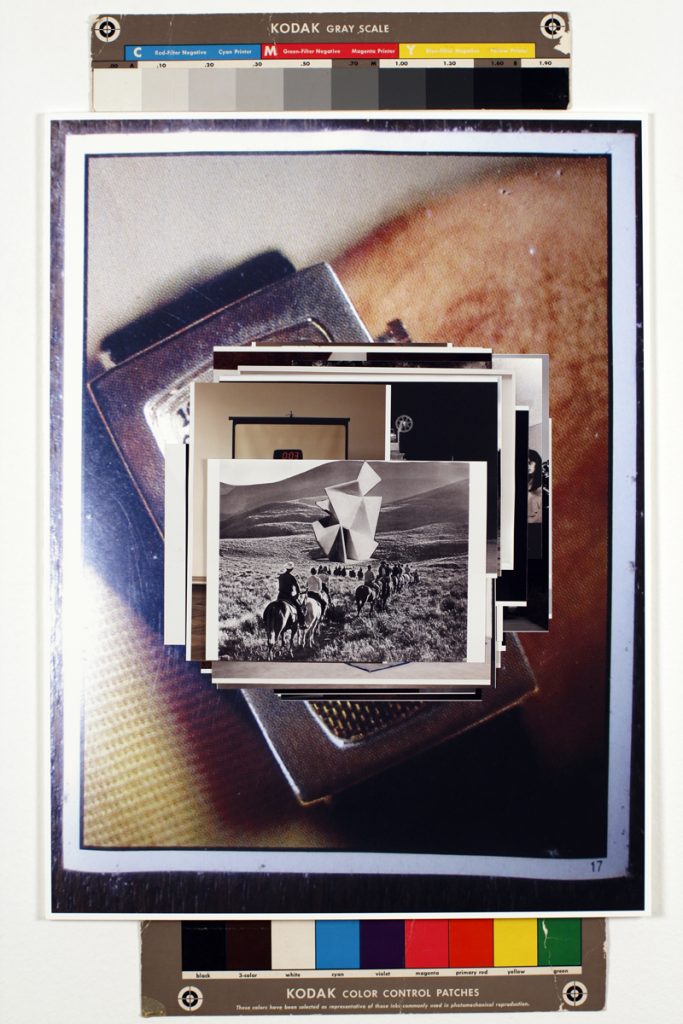 For the solo exhibition at the Contemporary Art Centre (CAC) in Vilnius, titled ‘New Reproductions’, David Maljković has created an extensive display of his work which provides a new reading of his artistic practice and the exhibition format itself.

The show presents six new reproductions of previous projects by the artist, and deals with conceptual strategies and utopian references past and present. It includes animation, slide projection and collage, as well as sculptures as reconfigured objects. Here Maljković provides a certain utilitarian take on re-reading, remembering, incompleteness and exhaustion as artistic positions in order to assemble filiations between works separated by time span and by his changing ideas. The interaction between the individual pieces and their spatial implementation plays a key role in the exhibition by employing all the temporary wall panels held by CAC. Taking the Centre and its inventory as information carriers, Maljković has created particular kind of software used in the show to disturb the coherence of a conventional retrospective solo exhibition.

Additionally, in this project attention is shifted from the seductive nature of bricolage to its reduction. Layered reproduction examines what it means to attempt to read again without needing to create new content, and to reveal the current intensities and variations arising between the different elements of the exhibition. Thus, by focusing on interplay the show invites viewers to make multiple and unexpected interpretations, like unplanned epidemics.

The exhibition is accompanied by the artist book New Reproductions that includes text contributions from Maria Fusco, Jonas Žakaitis, Karl Larsson, Mirene Arsanios and Sidsel Nelund, as poetic and fictional response to David Maljkovic’s collaged images. Book is designed by Åbäke, published by Mousse Publishing and edited by Jurga Daubaraitė. 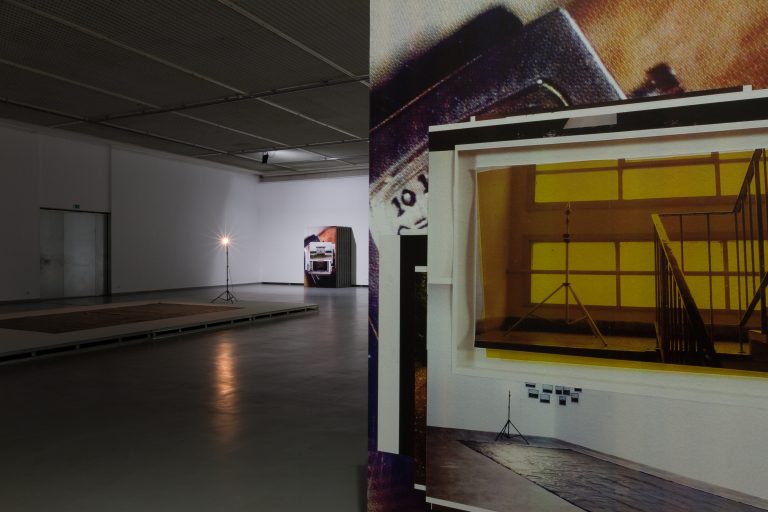 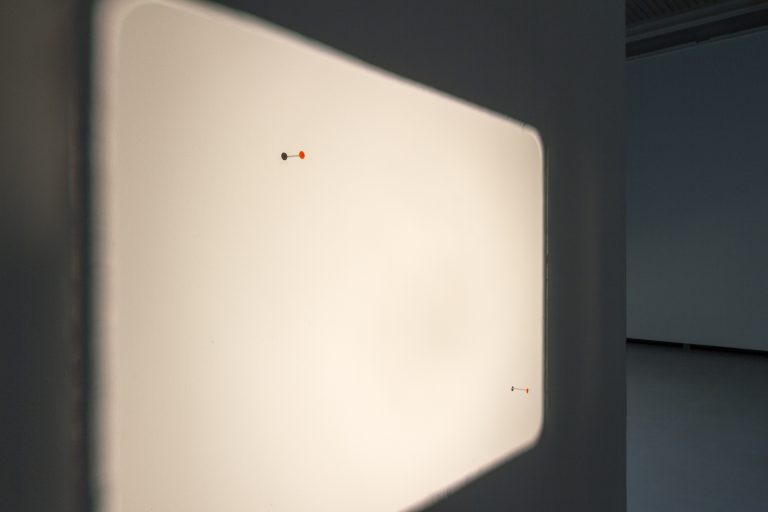 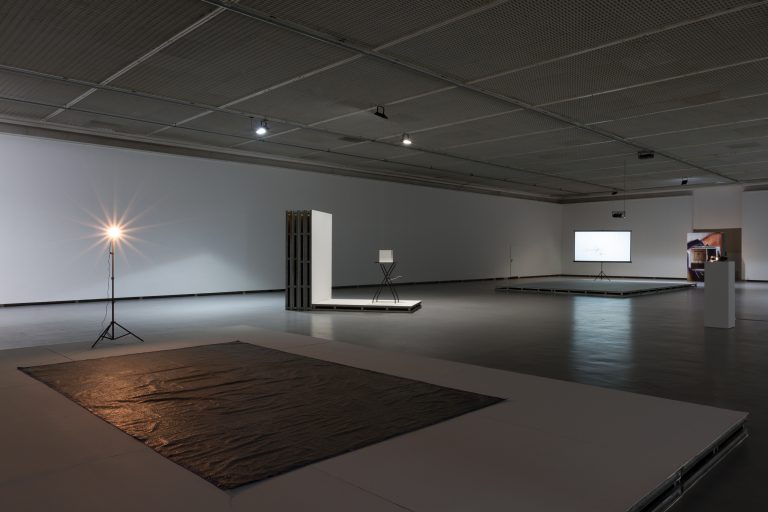 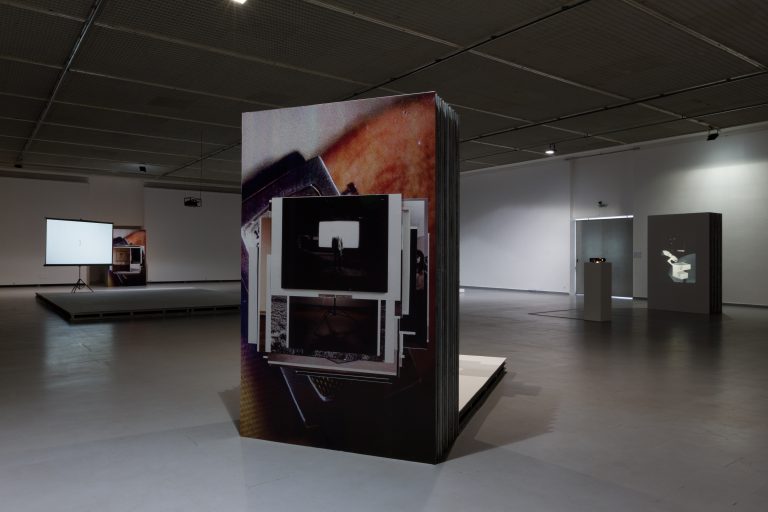 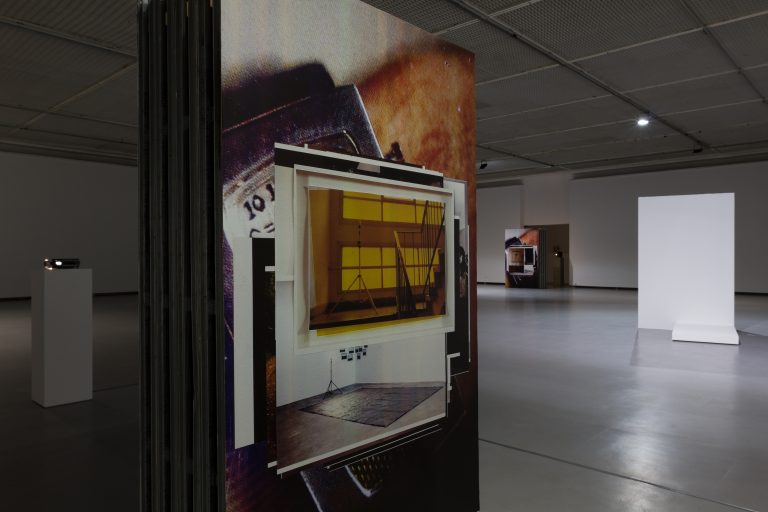 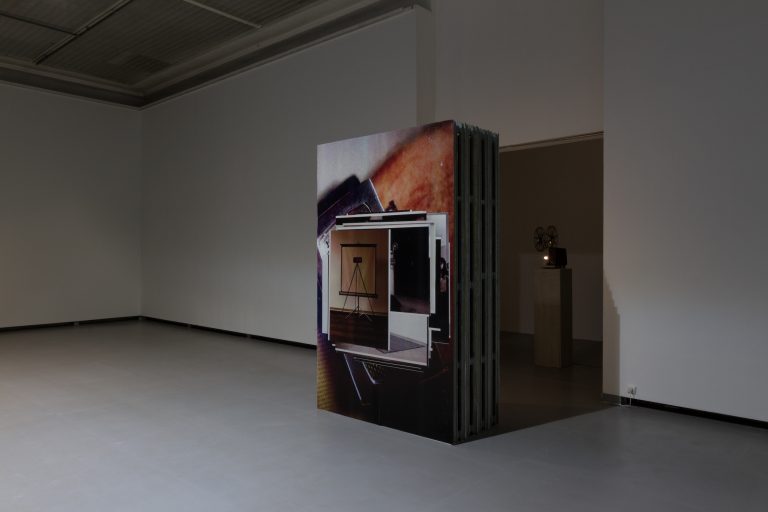 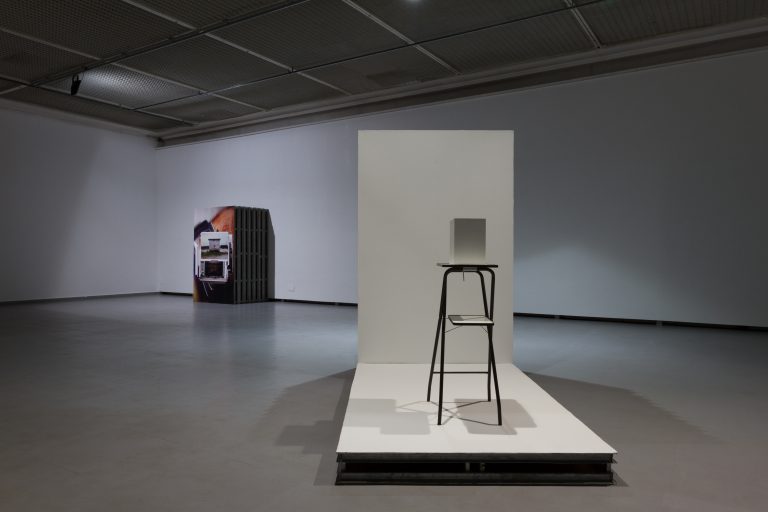 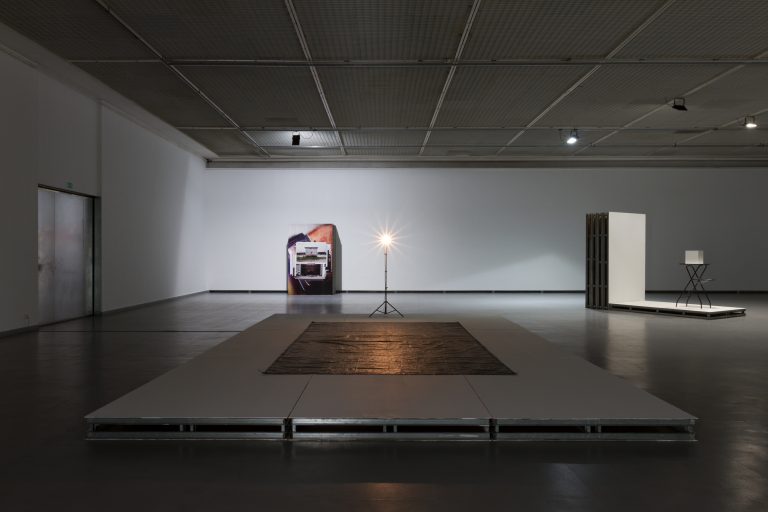 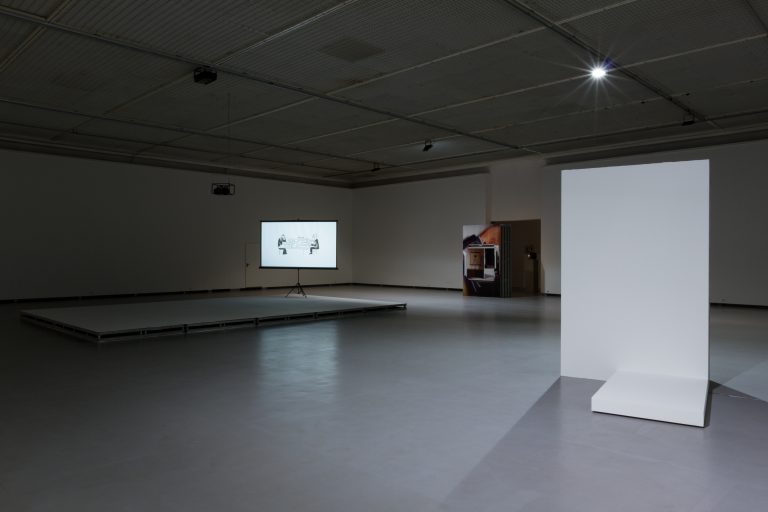 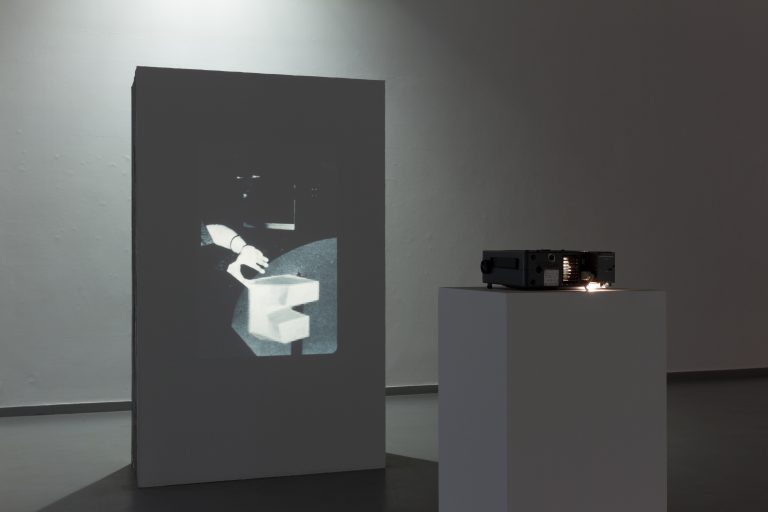 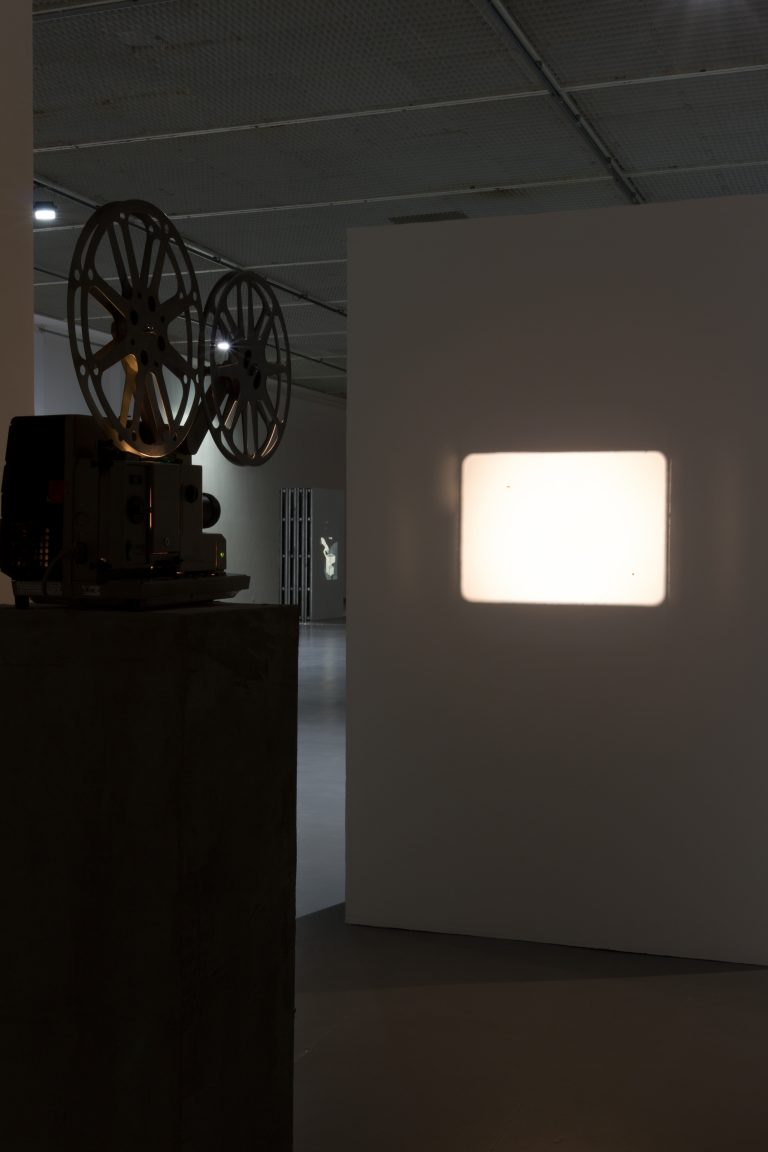 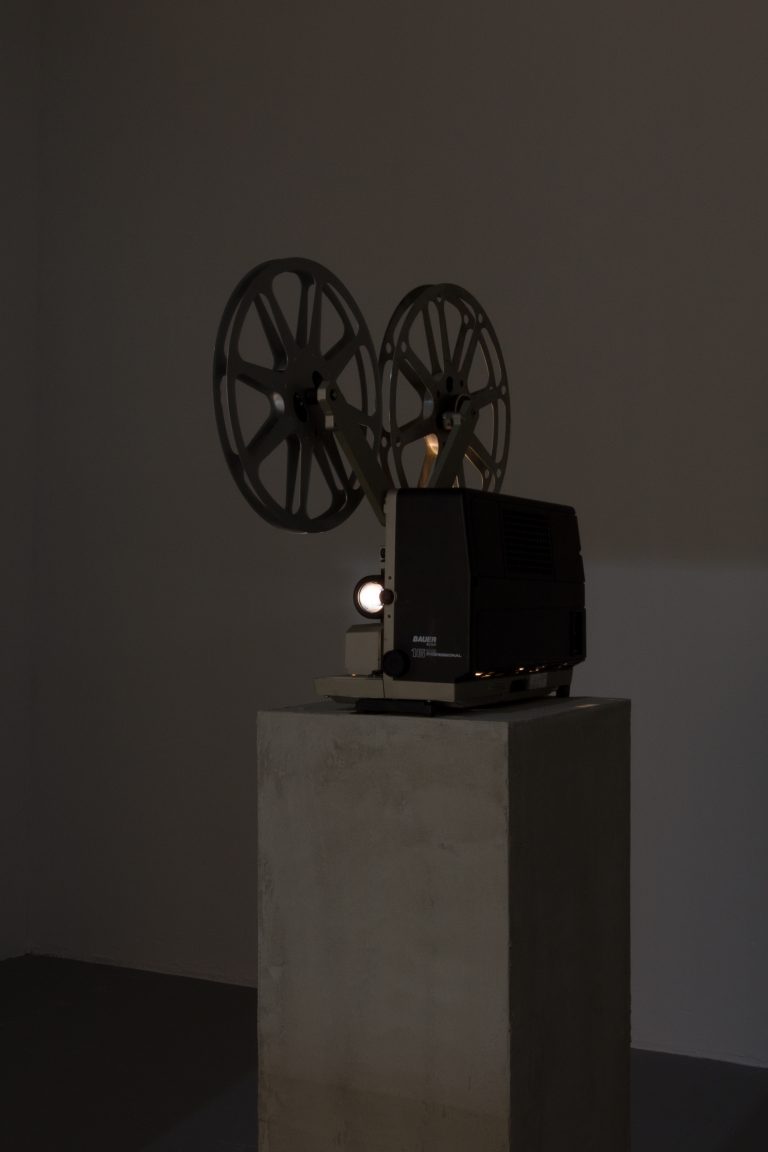 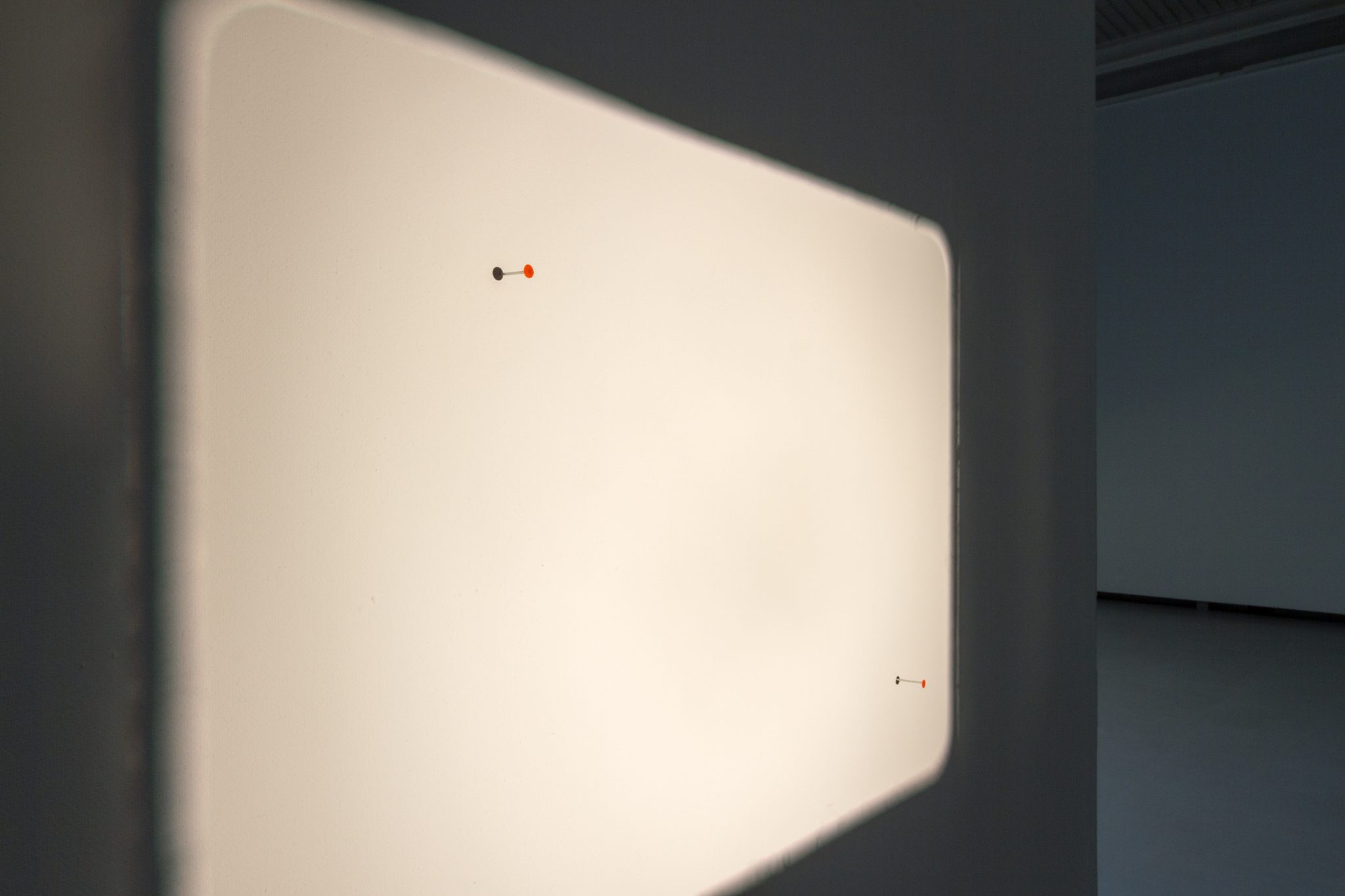 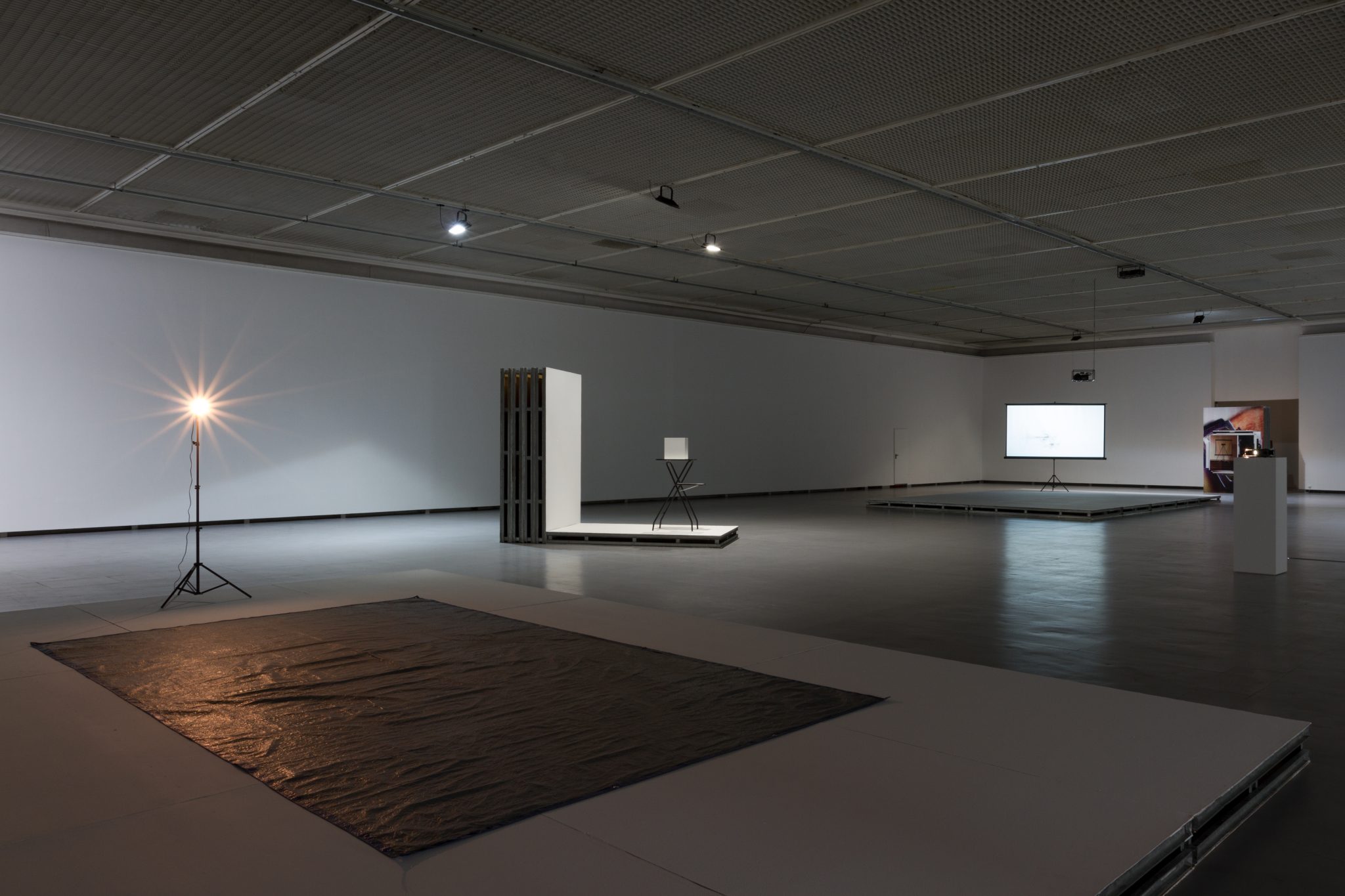 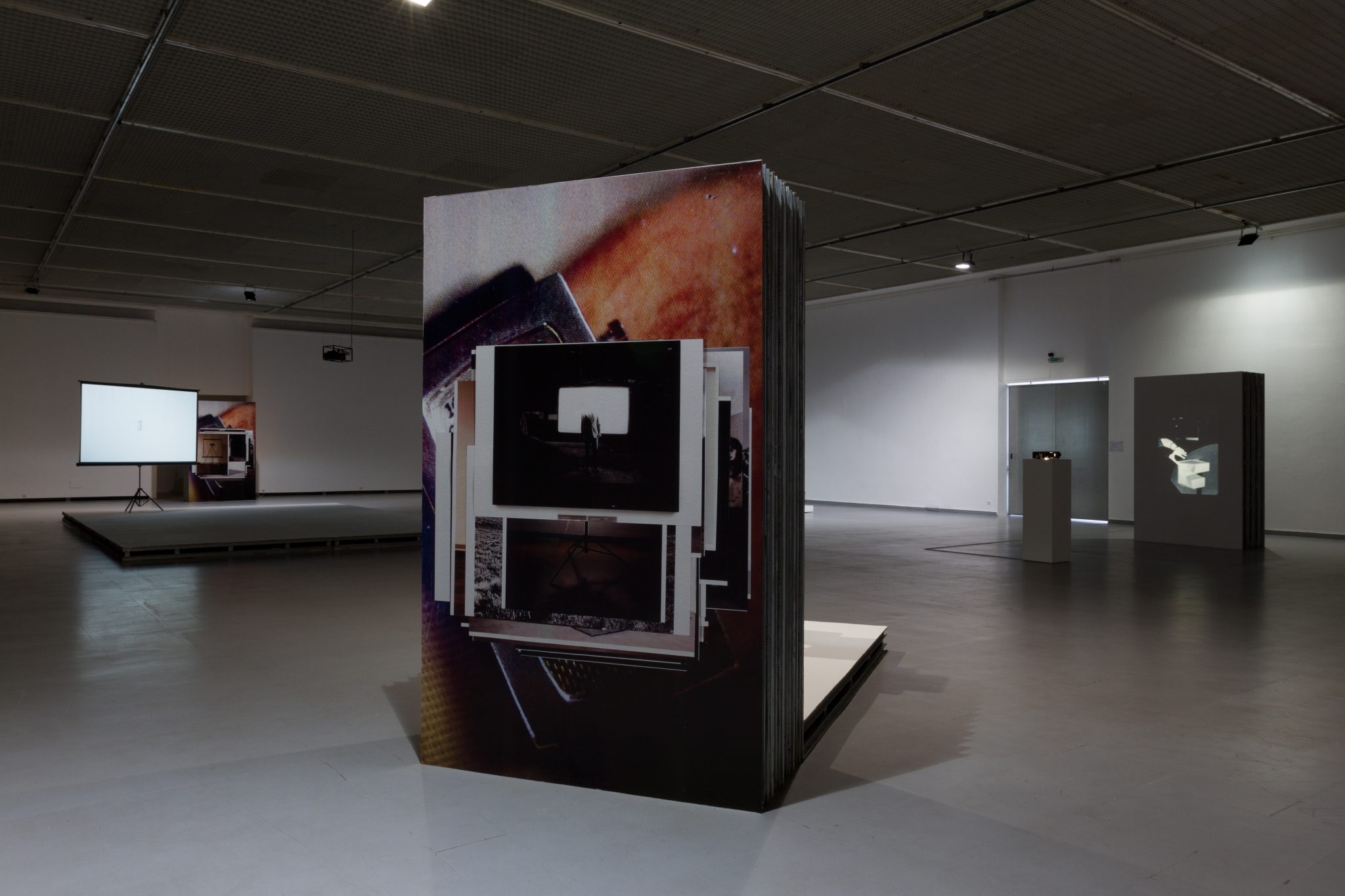 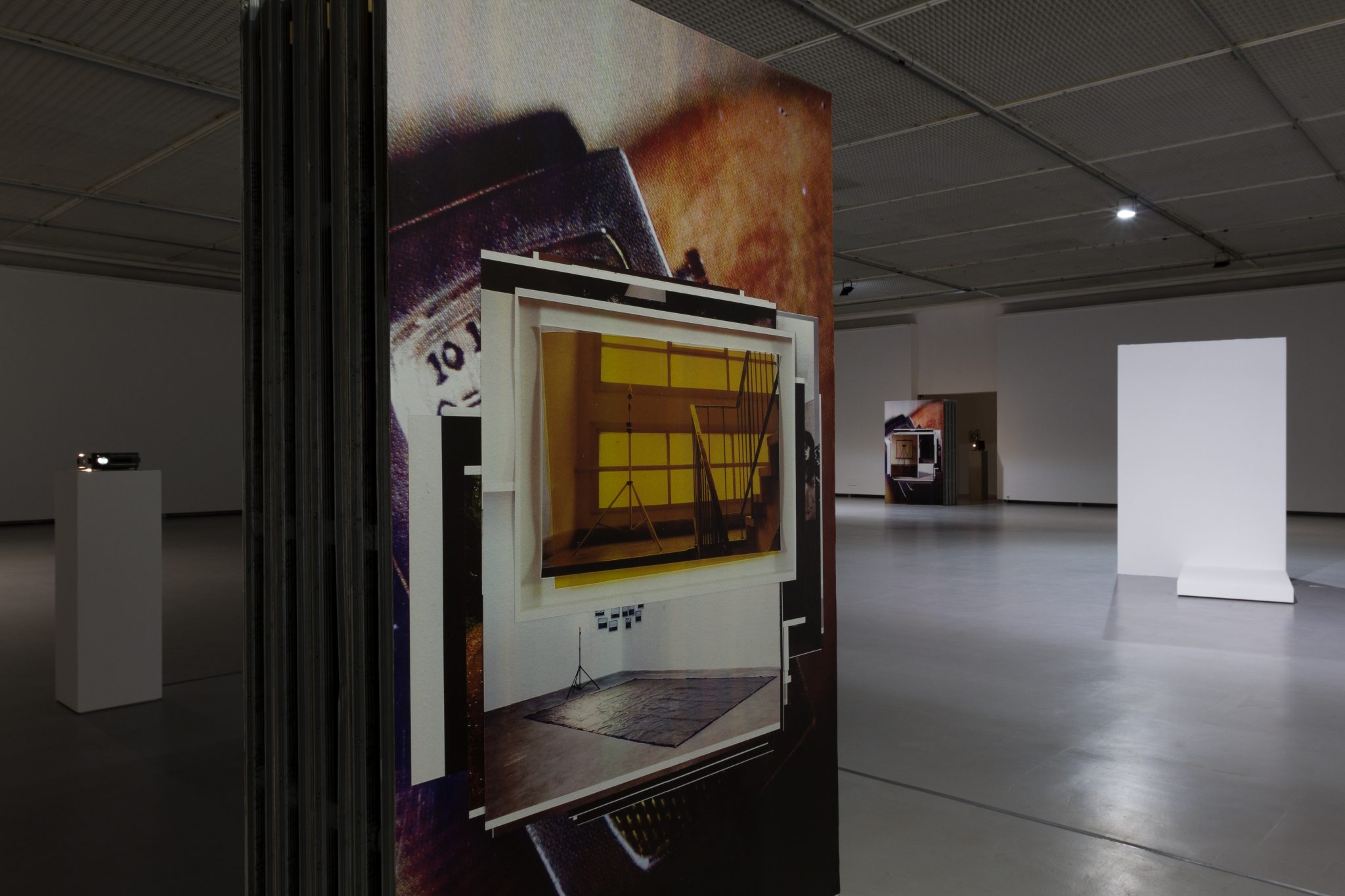 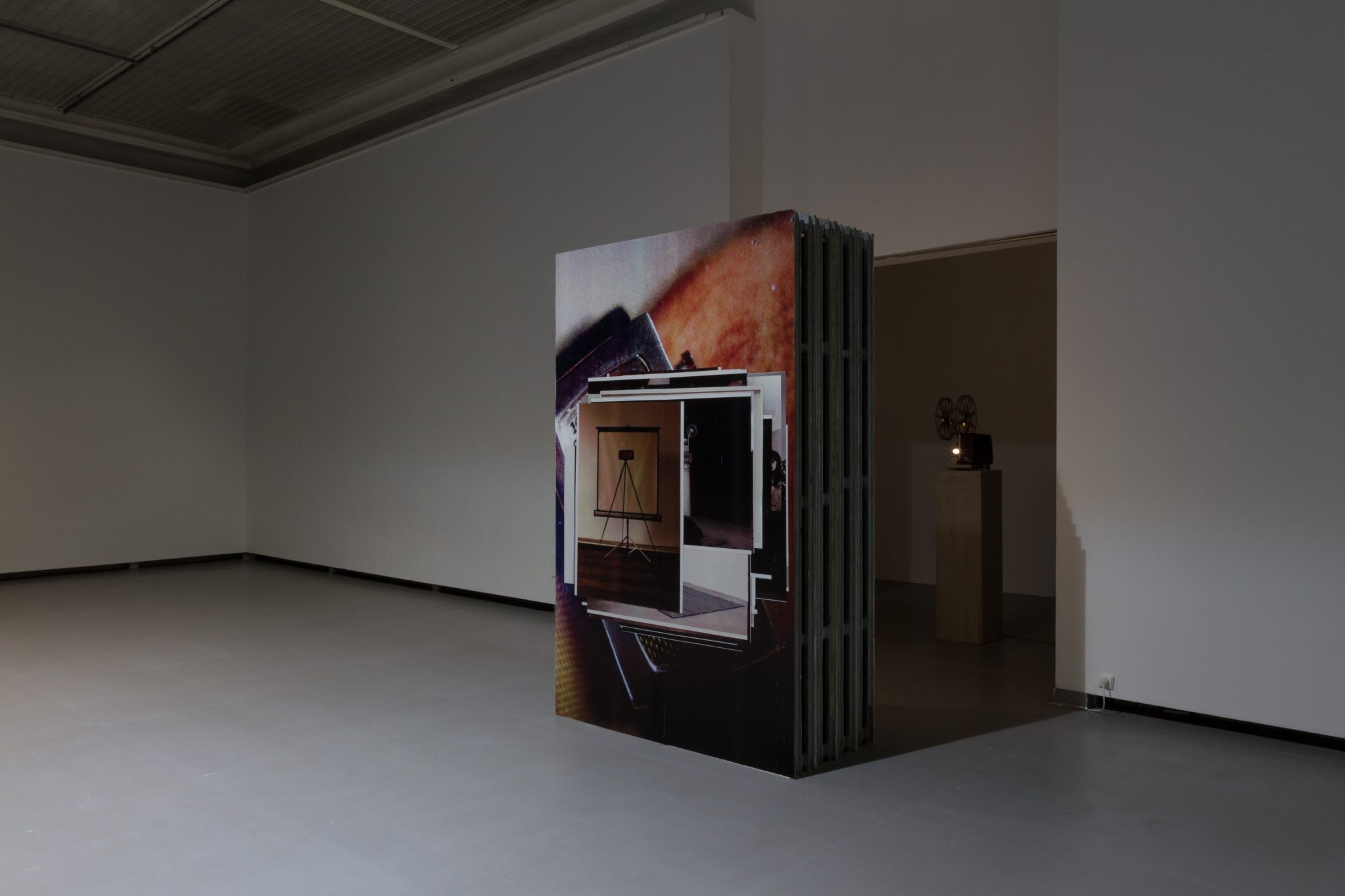 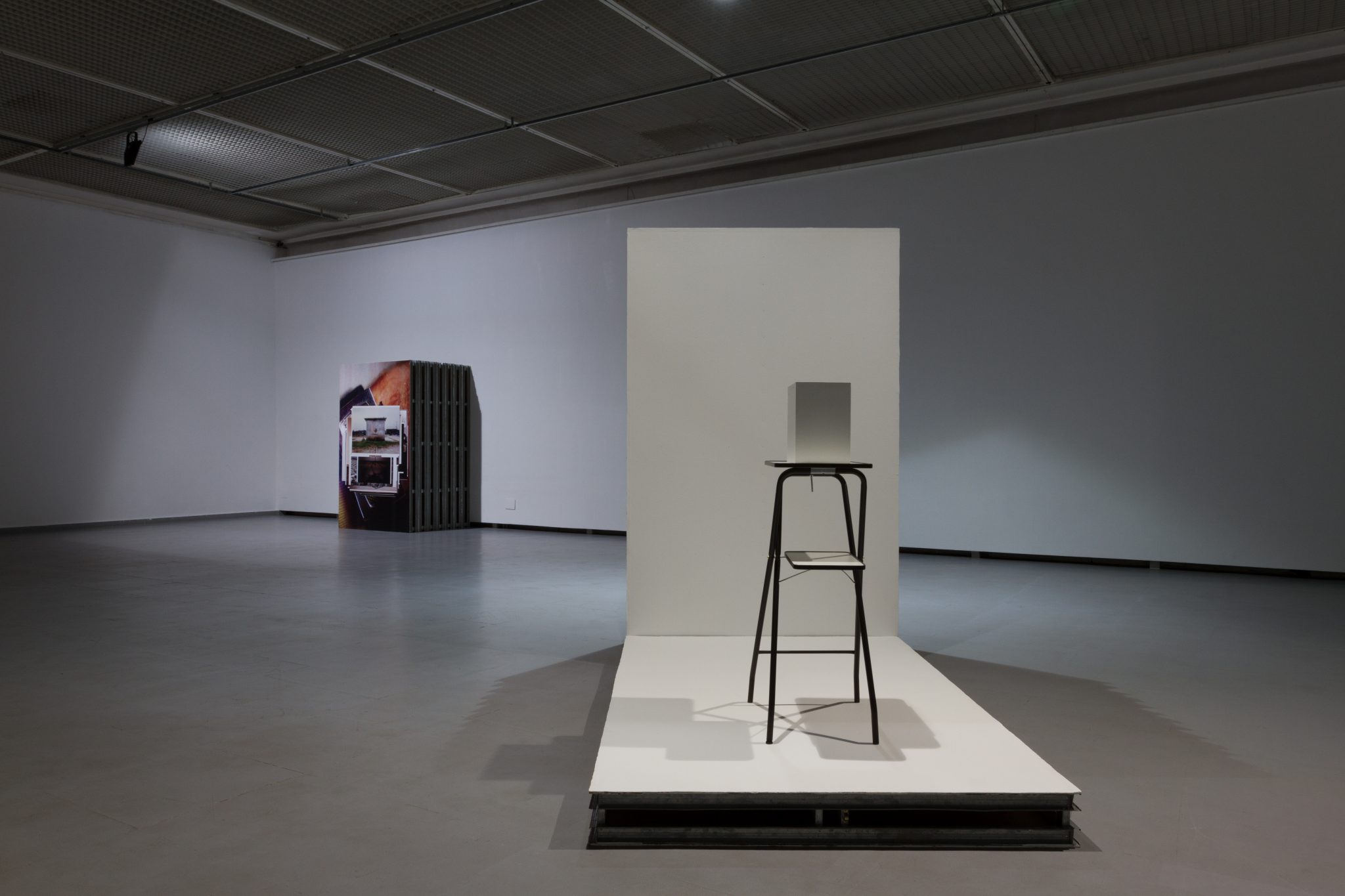 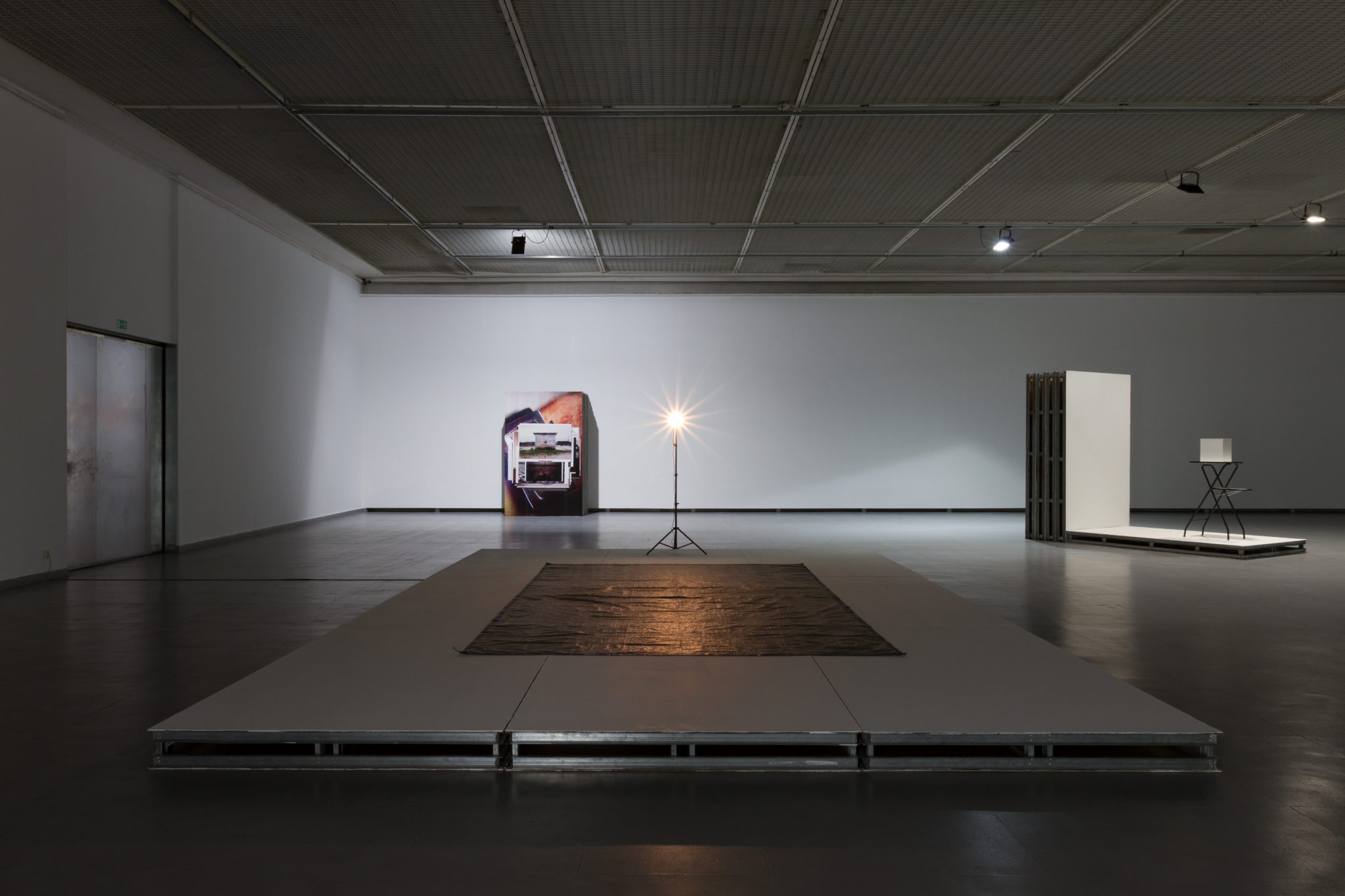 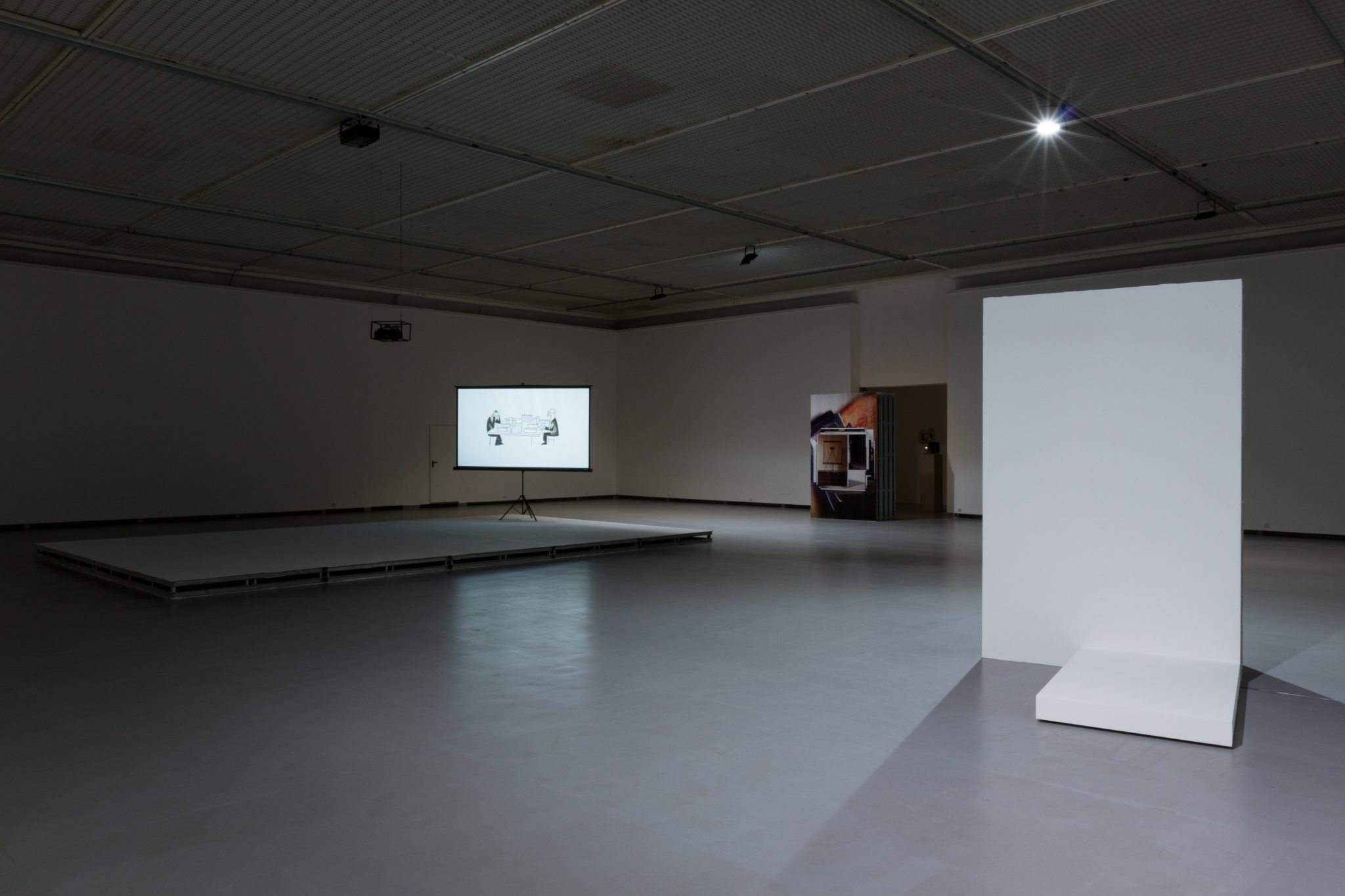 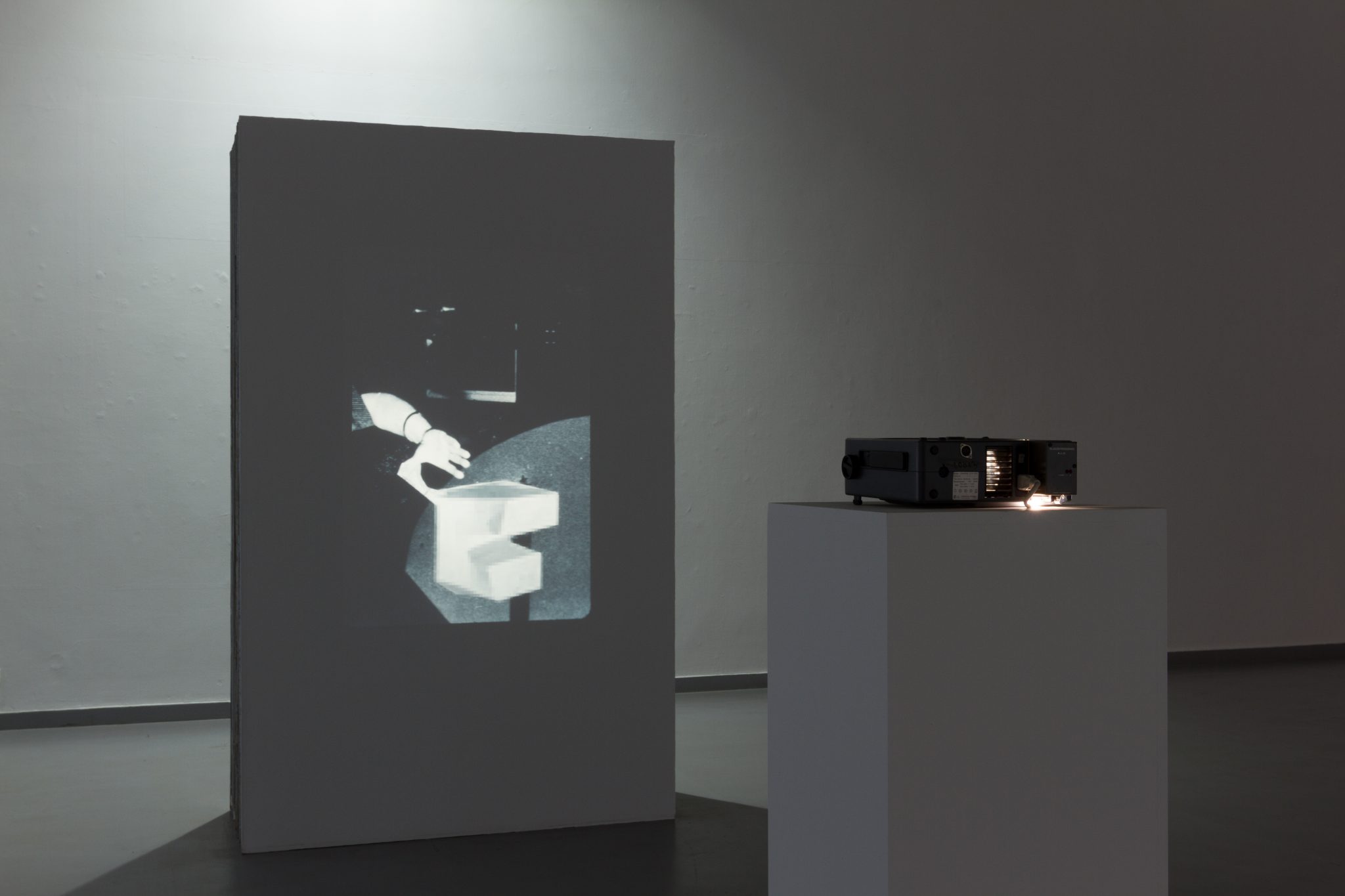 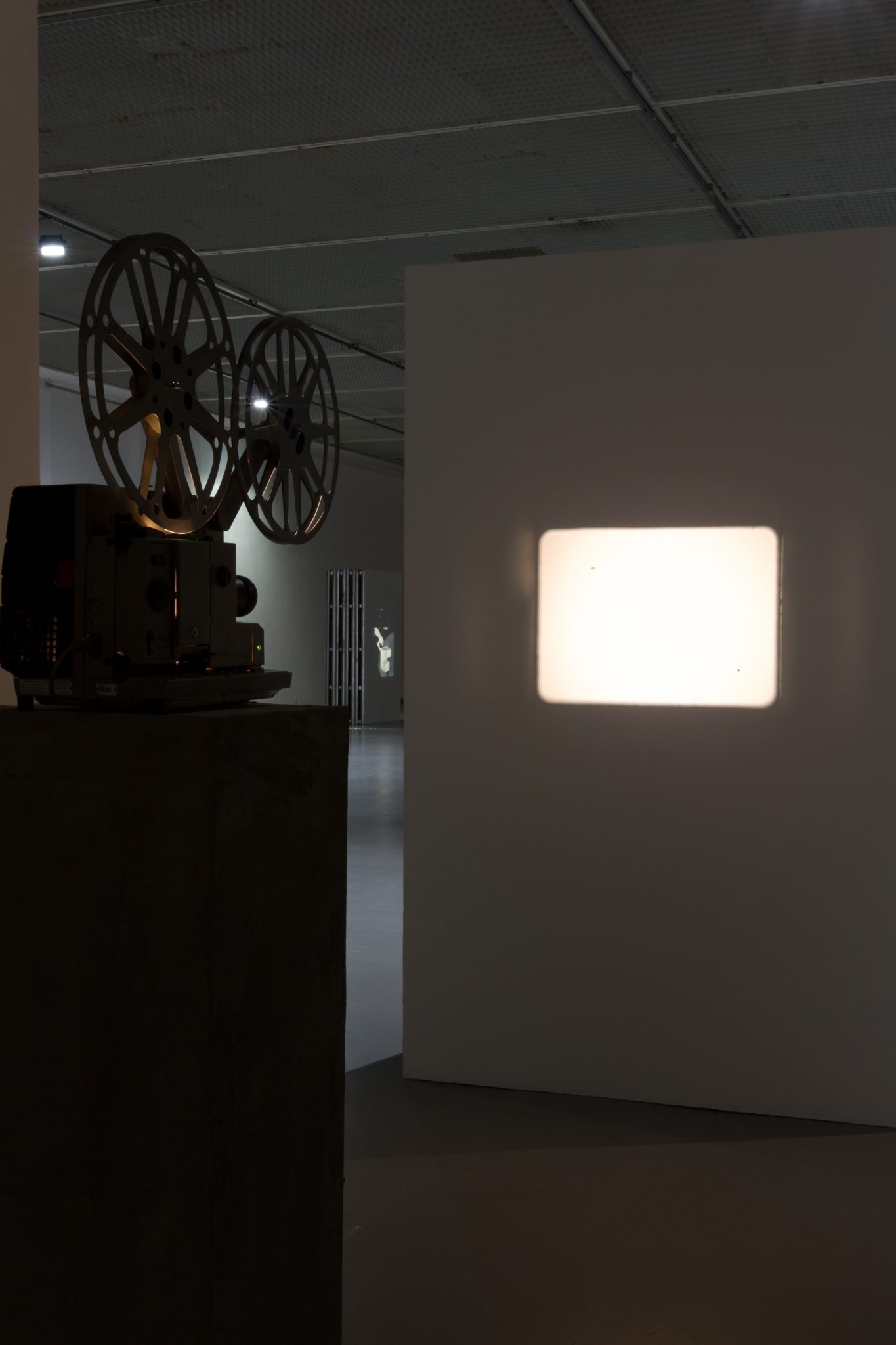 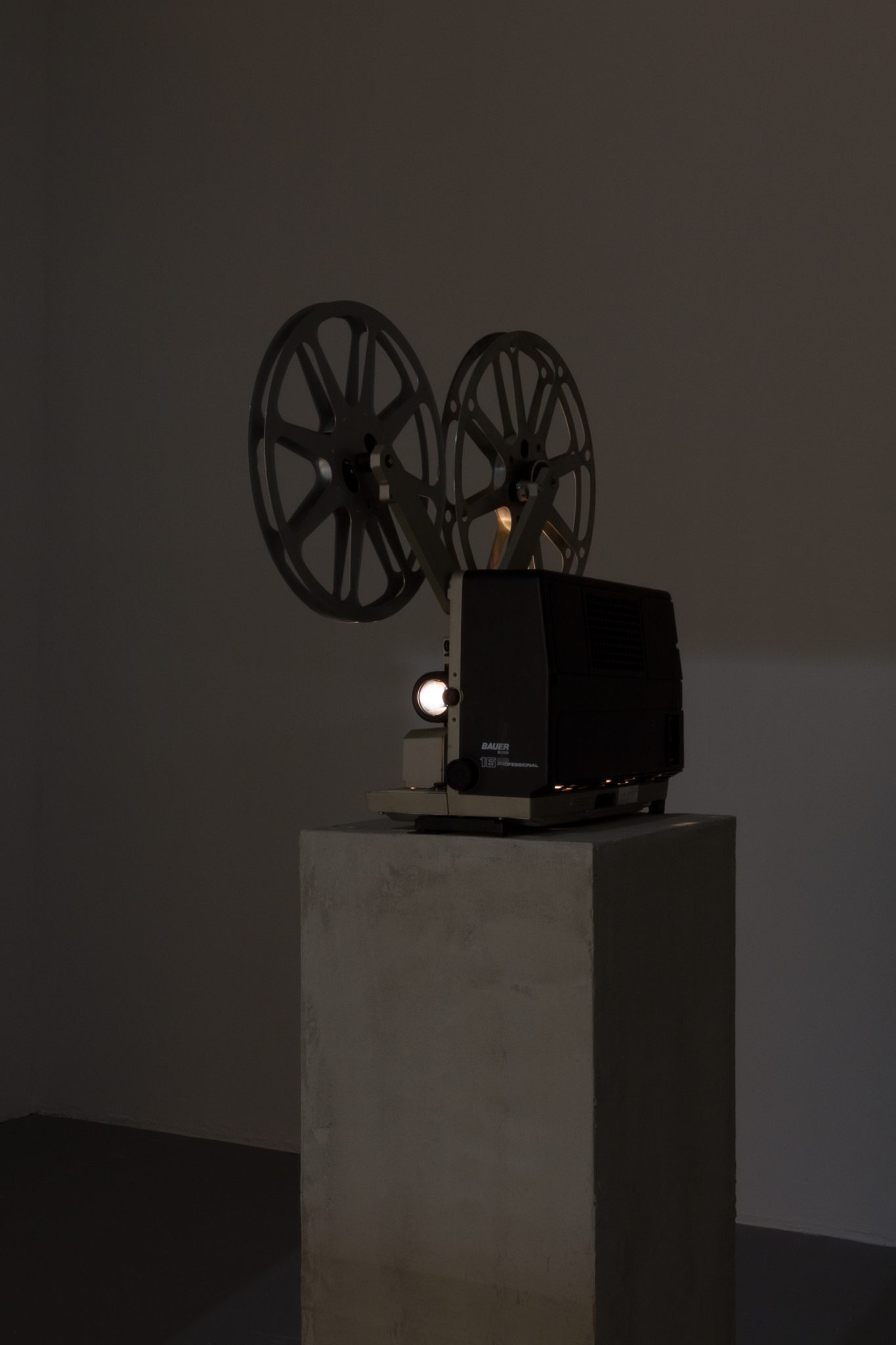