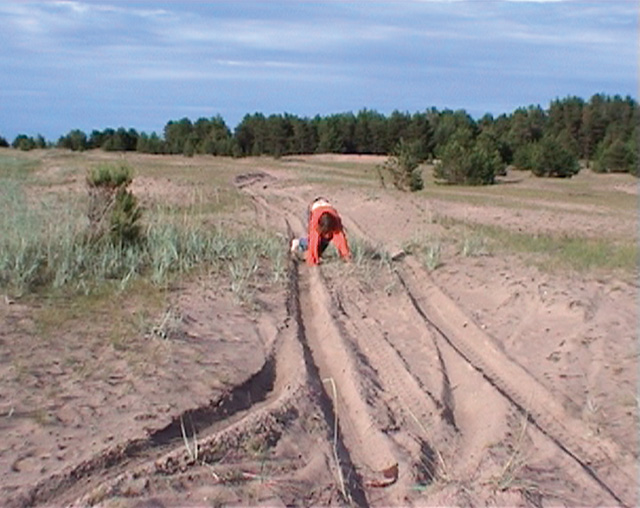 ‘Painting is a mode of thinking and seeing’, says Jonas Gasiūnas, who still remains ahead of the middle generation of Lithuanian painters. The fate of this generation is quite paradoxical; after entering the scene in the 1980s, it made another manifestation of painting as a symbolical branch of visual arts in Lithuania; however, in the late 1990s, these artists became witnesses to the crisis of the discipline itself. After new artistic practices had usurped topical contents, painting found itself in the periphery that became a safe place for many active artists to cherish their mastery and preserve tradition. Nevertheless, being in periphery can provoke self-reflection and encourage actions for renewal. Jonas Gasiūnas is one of the most important painters of his generation who exploited surprises of the recent decade to conceptualise expression of their painting.

The exhibition ‘Drawing With Smoke’ presents the recent works by Jonas Gasiūnas – paintings and two video films that extend and elaborate the narrative of paintings. The title of the exhibition points directly at the specific treatment of surfaces of paintings with a smoke of a burning candle. Using this technique, the first works were made in 2000, and this mode of creating of drawing was a certain discovery that allowed the artist to explore the problem of image and fiction: ‘What I represent by means of a smoke, is a smoke. That is a fiction.’ Despite easily identifiable images, assumed contents are being created by multi-layered codes. Most of the pictures tell at least several stories at the same time, the stories that are transported from sources of different origins: immediate and mediated realities, establishment culture and graffiti; layers of the plot are put together like frames demonstrated on top of each other. The chosen size of pictures and their screen-like structure (an image inside of an image) also imitates broadcasting tools that spit rather than accumulate information. Elaborate and ironic titles of works suggest certain directions for reading, but too much of involvement in that is not recommended.

By selecting his stories, Jonas Gasiūnas transports a lot of significant ideological icons into his pictures: from AH-64 Apache helicopters used in the Iraqi War to the monument on the tomb of Vytautas the Great and the image of Virgin Mary at the Gate of Dawn. These images are reminiscences that entered the memory from TV screen, narratives of the childhood, read or experienced stories; on the other hand, these reminiscences are provoked and brought back to life by the very present. In pictures by Jonas Gasiūnas, the icons drawn with a smoke turn into ironic signs of culture that constructs fake history and mythologized identities. By analyzing both the condition of itself and the modes of contemporary consciousness, painting acquires critical dimension and preserves the features of artistic practice that is still ‘valid’. 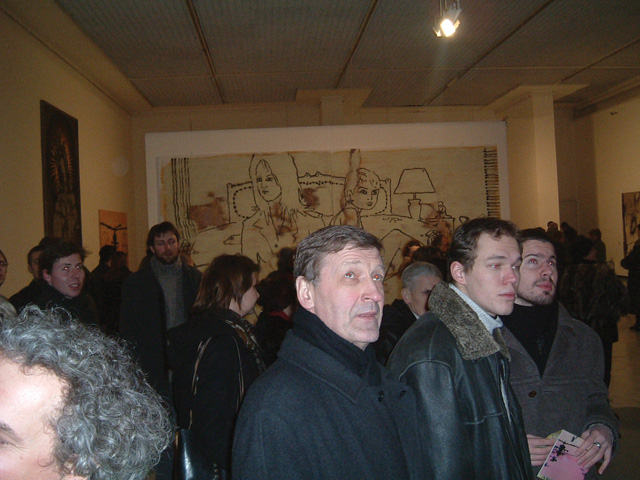 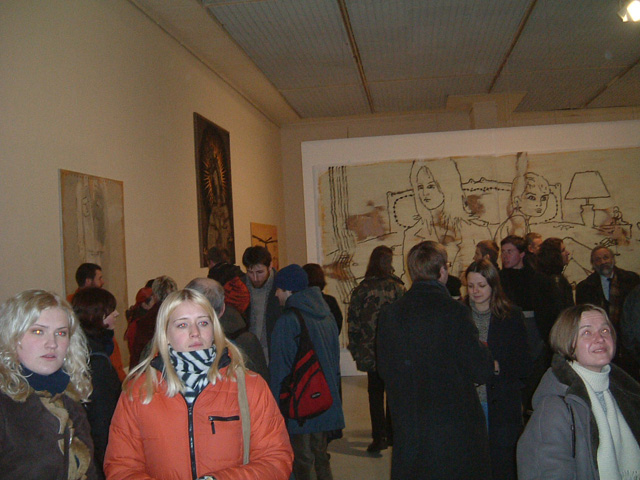 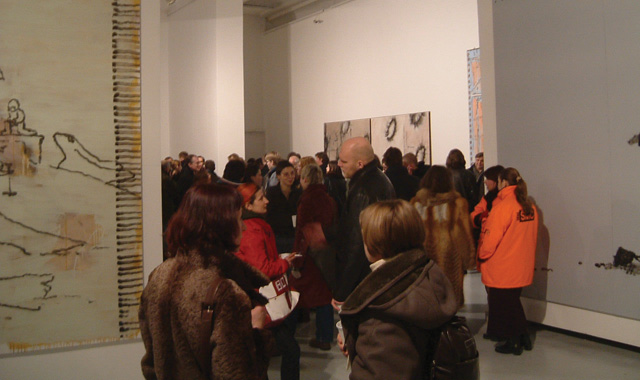