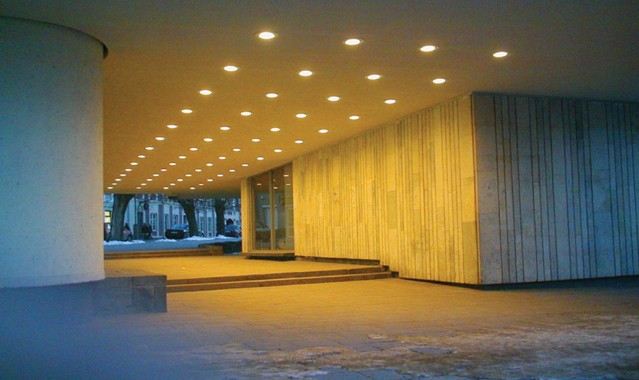 Curator: Deimantas Narkevicius
‘When visiting a new exhibition and inspecting a work of art never seen before, there appears a natural desire to experience something new. A huge number of methods have been employed in order to achieve this. Your attention will be drawn to some of them, which have been typical of the Lithuanian stage of art since the ARS times and started thriving after the 1960s in particular. These are the different measures and principles of the cultural artistic medium used for achieving a different state of a work of art.

The dynamic change of the art of the 20th century was provoked by political upheavals and social experiments. New forms of art and principles of creation constitute a different way of thinking, for which an adequate form is found. Lithuania, alas, saw the advent of namely the form, in essence a decorative one, which fails to analyse the political and social problems of the time. This is simply an exotic formal analogue of an unfamiliar space of art.

Until the 1990s, while the local stage of art was closed, there prevailed a favourable medium for the adaptation of “new” forms. This was the method for creating an illusion of modernity intended for convincing one in the long term that this is a full-value practice of art. After the opening of borders, however, it appeared that the local stage of art has little in common with the development of the western art, and is not even exotic due to formal imitation.

After dispelling this myth, Lithuania saw an immediate appearance of another vision. During the period of economic recession and political uncertainty in the whole of Eastern Europe and Russia, there appeared many artists analysing “new” and “hot” subjects and thus creating new cultural exclusiveness of these territories. In reality, however, real social and political problems remained almost untouched and did not attract artists’ real interest. Formal iconography of the existing and invented problems which is visually effective within another cultural context (that of the West) was sufficient. This was the method of creating an exotic product meant for exports.

The best manifestation of a similar strategy is the exhibition “After the Wall. Art and Culture in Eastern Europe”, which was evaluated with both internal and external criticism (i.e. that expressed by many participants of the exhibition and art periodicals and newspapers).

The exhibition “Egzotika” is put on with the purpose of achieving a new and different state of the works of art in many ways, by using different strategies. First, however, the works have to be exotic themselves within the cultural context. To put it otherwise, they have to be discursive within the local social environment.

The things seeming exotic for a person who appears in a strange territory are absolutely common for a native. The existence of an entity of exotica is the inheritance formed by natural landscape and history which at the household level is understood as an inevitable given phenomenon (tradition). This is a constantly changing concept, though it is obviously effected by the phenomena specific to one or another locality. The cognition of these phenomena is the understanding of exotica, and within the context of this exhibition it is sought for in the usual medium of local art.’ 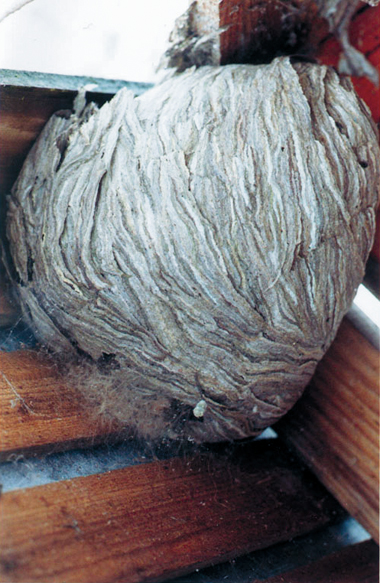 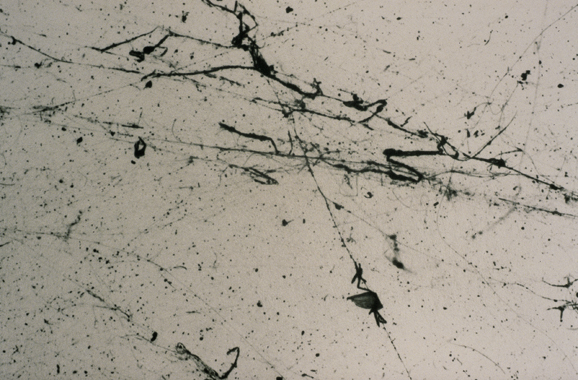 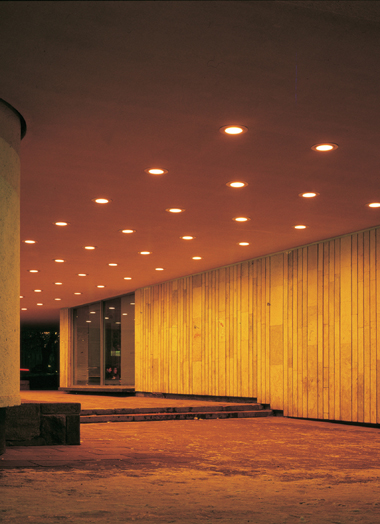 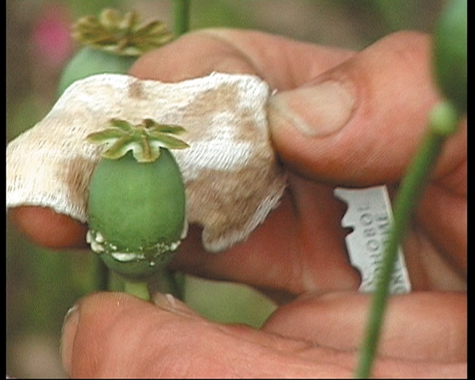 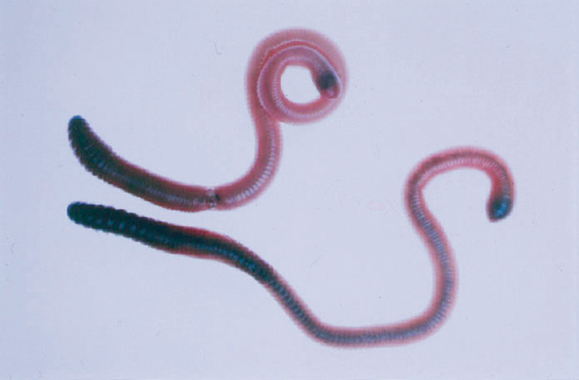