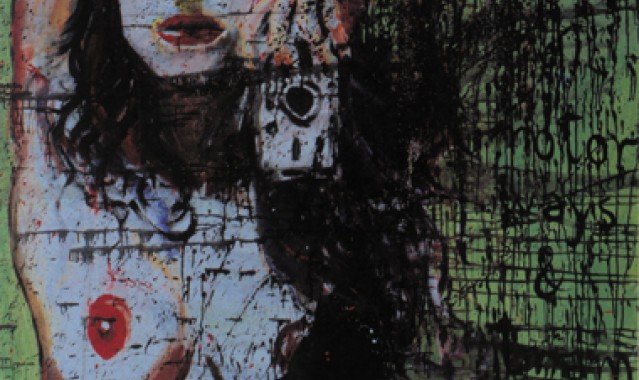 Recently Elke Krystufek has become nearly the best-known Austrian artist on the contemporary art scene. Her works were presented at Venice, Sao Paulo and Manifesta biennials, she also held exhibitions at many famous world art centres and galleries. Prepared specially for Vilnius, the exhibition I am dreaming my dreams with you contained part of the photographs shown at the Sao Paulo biennial, new paintings and a totally new video film made in New York.

“Elke synchronically experiences the pleasure provided by exhibitionism and voyeurism as she shows and observes her body, being a paparazzo and a model in one. <…> Though by exposing her body, passions and iconic self-reflection she supposedly reveals her inner self, it would be na?ve to expect authentic sincerity: being well aware of a subjectтАЩs cultural conditioning, Elke constructs her image in the context of popular magazines, pop music and literature.

We cannot hear her voice, but instead of that we read anonymous Gutenberg letters cut out from a magazine to hear what she is saying. At an intersection of comic strips, collage, pop music and painting, Elke constructs a contradictory postmodernist self-biography.” 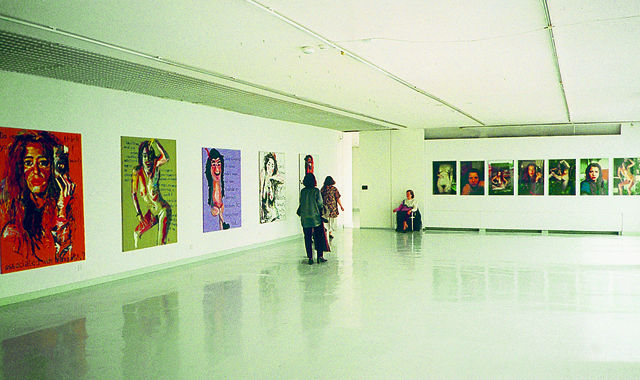 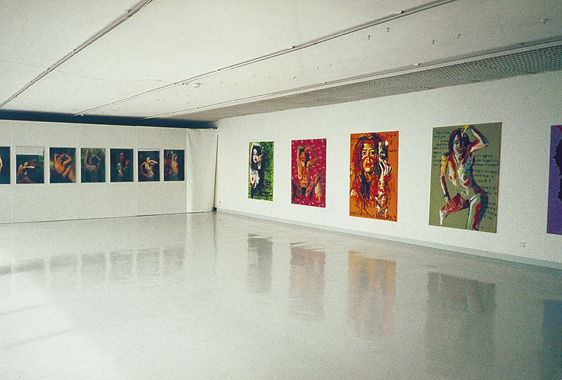 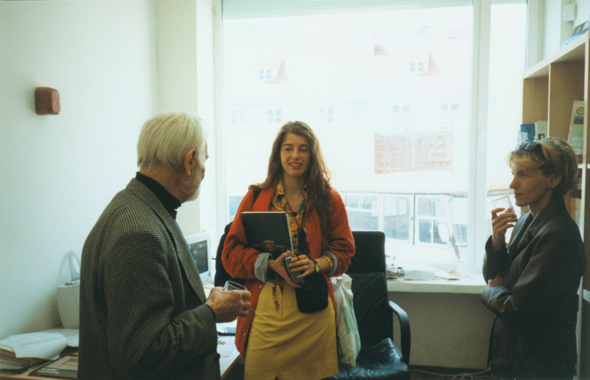