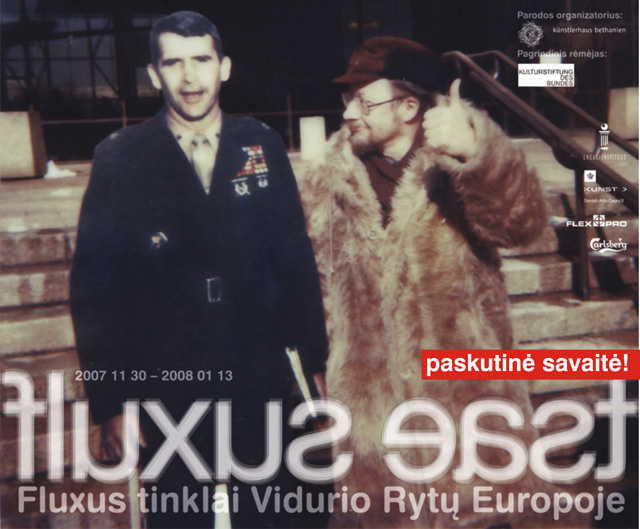 Fluxus is well-known as an (anti-)artistic, international network with centres in the USA, Western Europe and Japan. But what about ‘intermedia’ art – art encompassing music, actions, poetry, objects and events – beyond the ‘Iron Curtain’? What echo did Fluxus find in the states of the former Eastern Bloc, and what parallel developments existed there?
As a ‘programme of action’, Fluxus – according to its self-styled ‘chairman’, the exiled Lithuanian George Maciunas in a letter supposedly to Nikita Chruscev – was predestined to bring about unity between the ‘concretist artists of the world and the ‘concretist’ society of the USSR. Maciunas planned Fluxus as a collective based on the model of the Russian LEF (Leftist Arts Front). But these plans – e. g. for a performance tour by the artists on the Trans-Siberian Railway -, developed with polished communist rhetoric in manifestos and letters, were to remain no more than a utopia.
After 1962, a different FLUXUS EAST developed through creative exchange between Fluxus artists and artists/musicians of the former Eastern Bloc, leading to events including Fluxus festivals in Vilnius (1966), Prague (1966), Budapest (1969), and Poznan (1977).
FLUXUS EAST represents a first stocktaking of the diverse Fluxus activities in the former Eastern Bloc; the exhibition shows parallel developments and artistic practices inspired by Fluxus, which are still adopted by some young artists today. Besides the ‘classic’ Fluxus objects, the display will include photographs, films, correspondence, secret police files, interviews and recordings of music that document the presence of Fluxus in the former Eastern Bloc. As an interactive exhibition, FLUXUS EAST aims to facilitate a profound encounter with ideas, works and texts – some presented as facsimiles to permit intense study. It is possible to play at FLUX PING PONG, and visitors are also invited to explore the POIPOIDROME by Robert Filliou.
Further exhibition venues: Bunkier Sztuki, Kraków (February 7 – March 30, 2008), Ludwig Múzeum, Budapest (April 17 – June 1, 2008). http://www.fluxus-east.eu 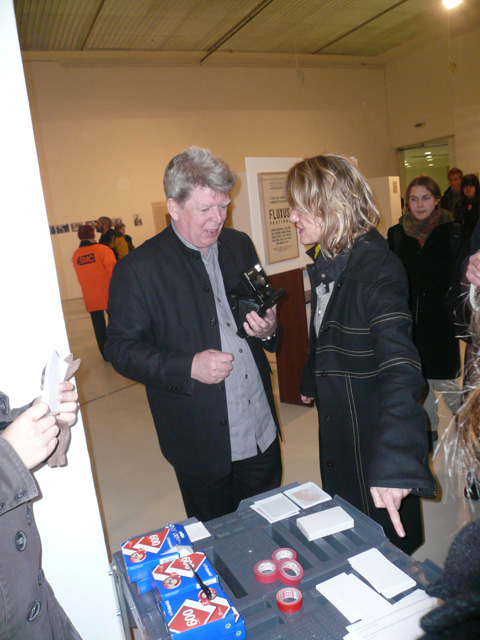 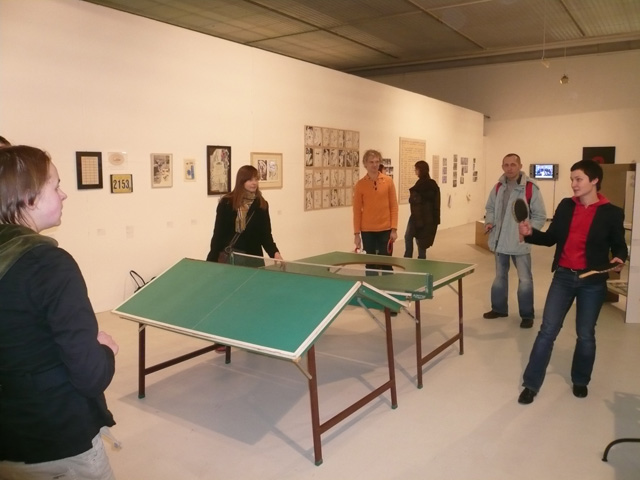 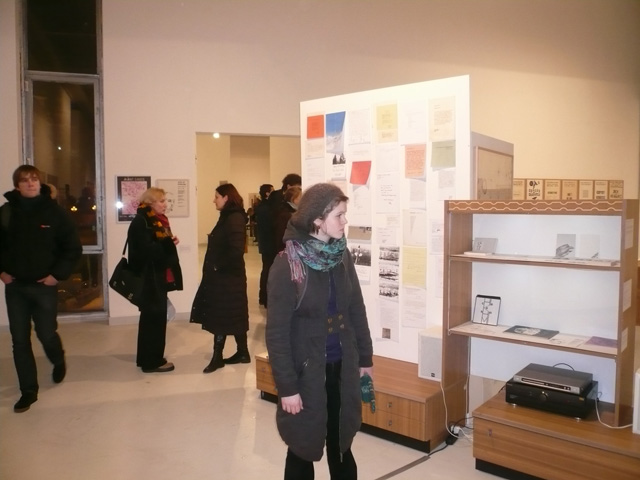 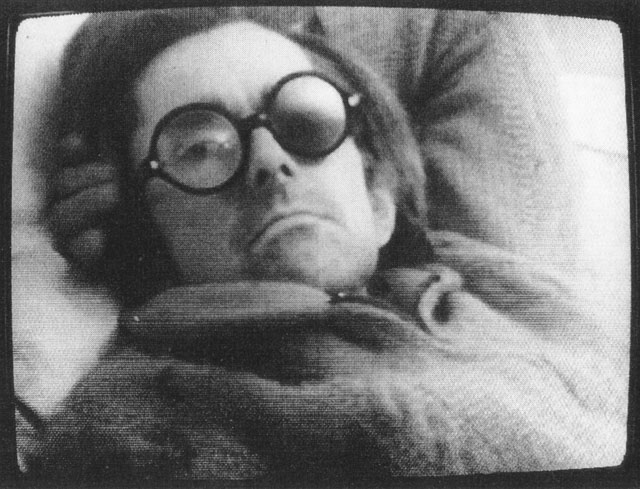 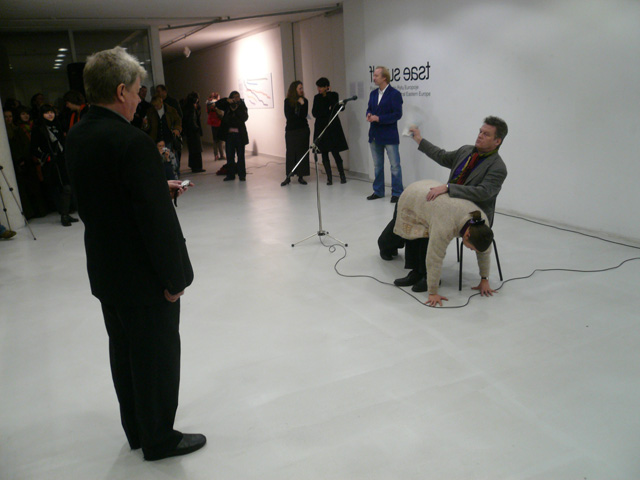 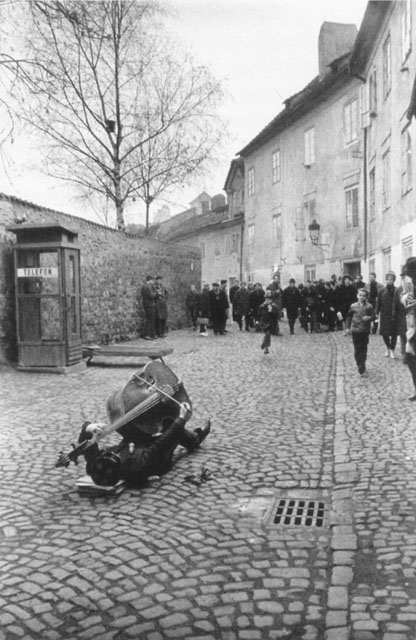 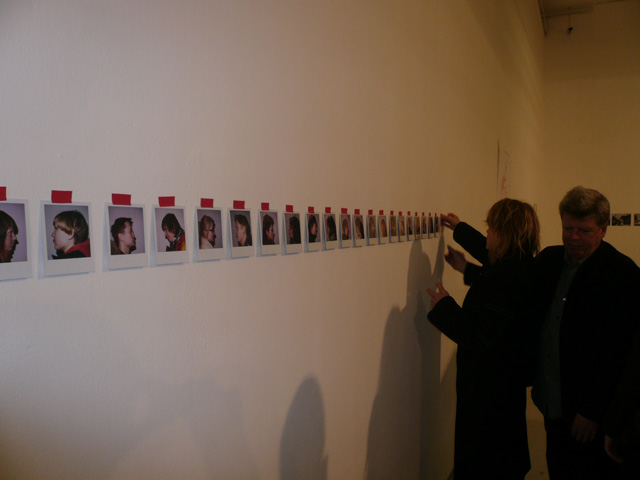