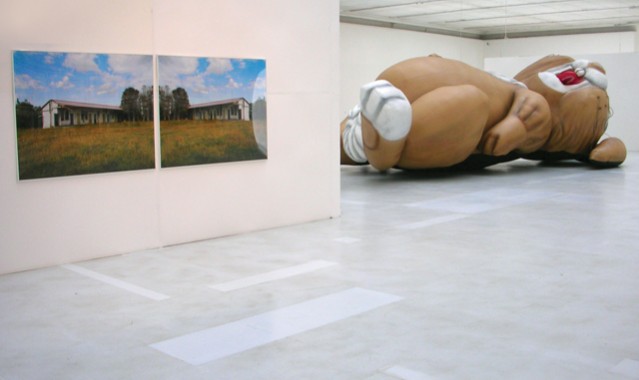 HIGH TIDE is loosely framed by three themes “Popular Visions”, “the Suburban Sublime”, and “New Outlooks” and collects three generations of artists from Bill Culbert (b. 1935) to A.L.A.N. Hsu (b. 1981). “Popular Visions”, looks at Australian and New Zealand art from a European point of view and locating themes and motifs that match expectations — often to make humorous commentary or reveal a hidden underbelly of this imagination. Despite the important role nature plays in imaginary, Australia and New Zealand are urban cultures. Sydney the region‘s largest city has a population approaching 4.5 million people, a metropolis: and a number of artists in HIGH TIDE make work that refers to urban/street culture relating to “the Suburban” theme. In the last five years an increasing number of artists from both countries have begun to live and work internationally; concentrated in the United States and Western Europe. Naturally, artists belonging to this group are making works that reflect their new living spaces and the cultures and art histories they are now engaging with. A different version of this process is artists who emigrate to Australia and New Zealand from elsewhere in the world whose work makes new cultural connections or reflects multi-national concerns. This group of artists produces “New Outlooks” on the art produced in both countries.

The CAC exhibition includes 8 newly commissioned works and performances and 13 artists have traveled to Vilnius for the occasion. Melbourne based artist Callum Morton, announced as an Australian representative for the Venice Biennale 2007, has produced a large-scale performative architectural ‘happening’ that reflects upon historical links between the cities of Melbourne and Vilnius: as Melbourne has been a site of major Lithuanian emigration since the first decade of the 20th Century (Morton has collaborated with an Australian-Lithuanian artist Danius Kesminas). Australian Wiradjuri artist Brook Andrew has been in Vilnius on a residency exploring local engagements with notions of ‘blackness’ (when Lithuania is a resolutely white and culturally homogeneous nation). Equally ‘alienated’ when in Vilnius on a residency New Zealand artist Jim Speers has produced a new three-channel video scanning the outer-spaces of the city and grey-zones of male social interaction.

HIGH TIDE is an exhibition that introduces European audiences to contemporary art from Australia and New Zealand and reflects upon their cultures from both countries in an insightful and humorous fashion.

HIGH TIDE has received generous support from:
the Australian Government through the Australia Council for the Arts its arts funding and advisory body; Creative New Zealand Arts Council of New Zealand, Toi Aotearoa
And been assisted by the Embassies of Australia and New Zealand to Lithuania 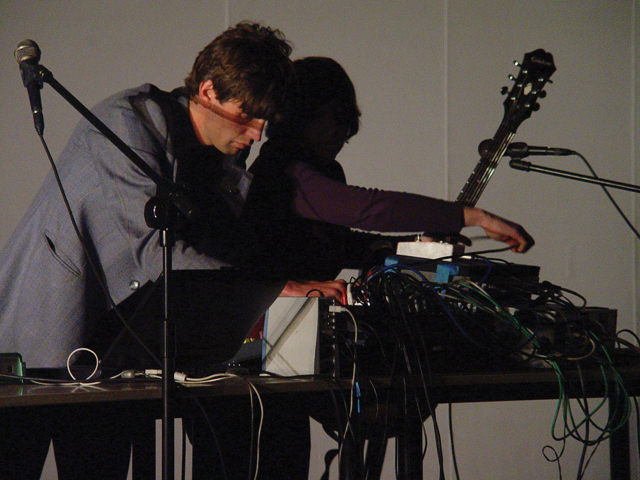 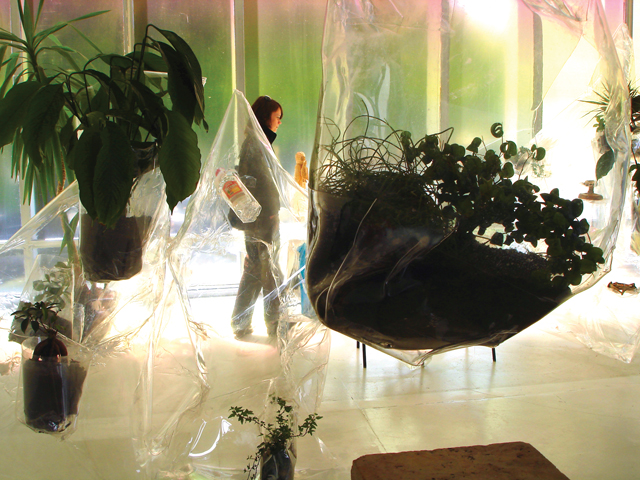 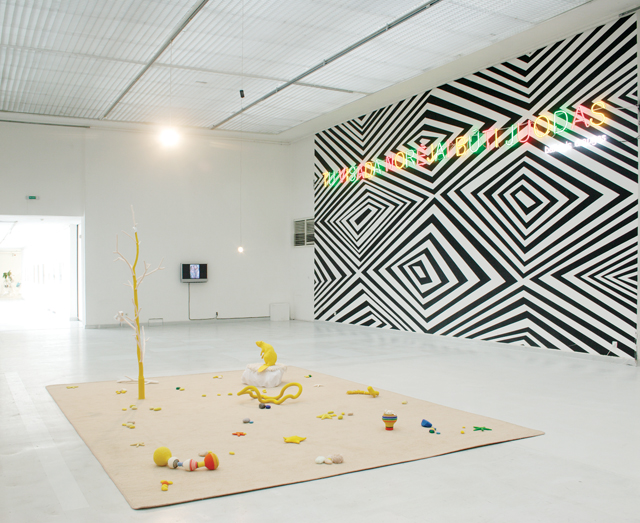 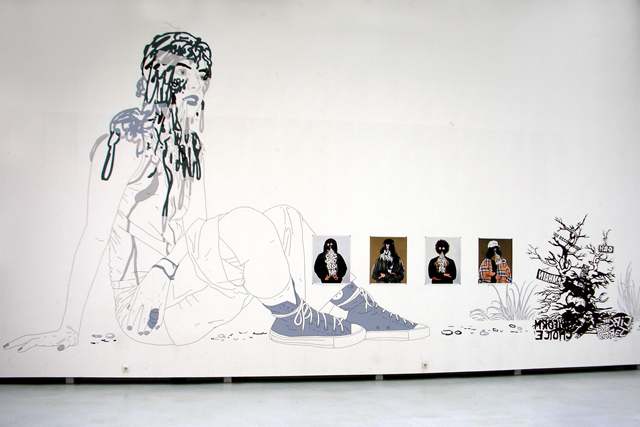 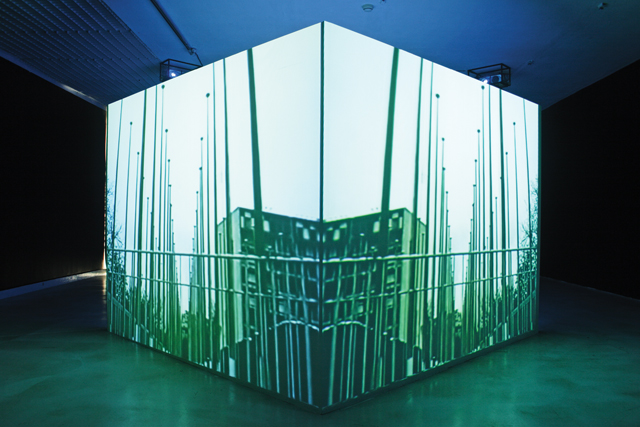 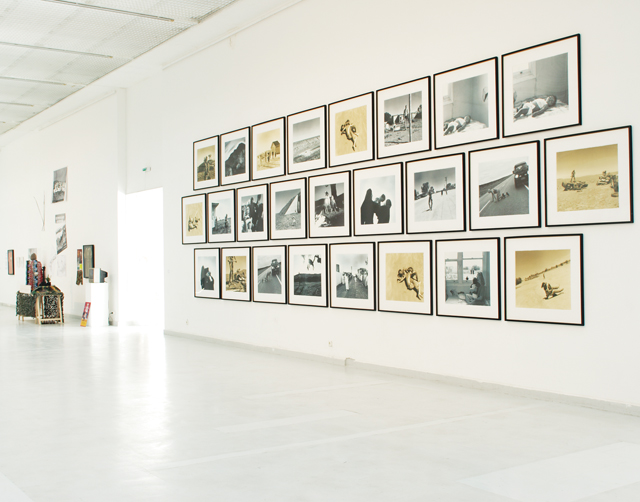 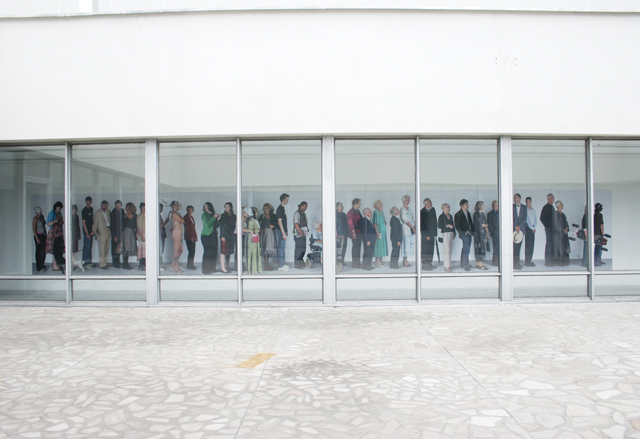 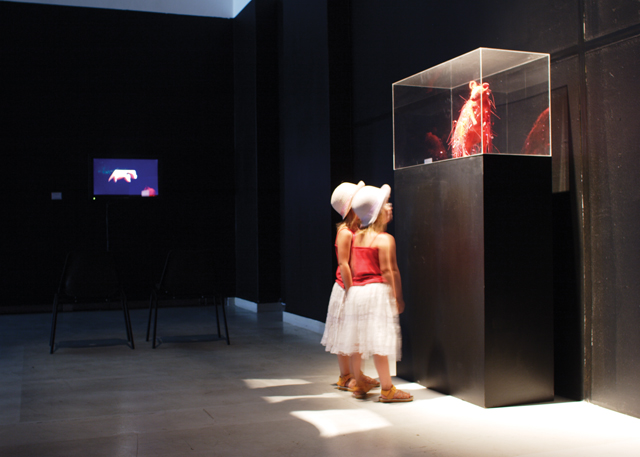 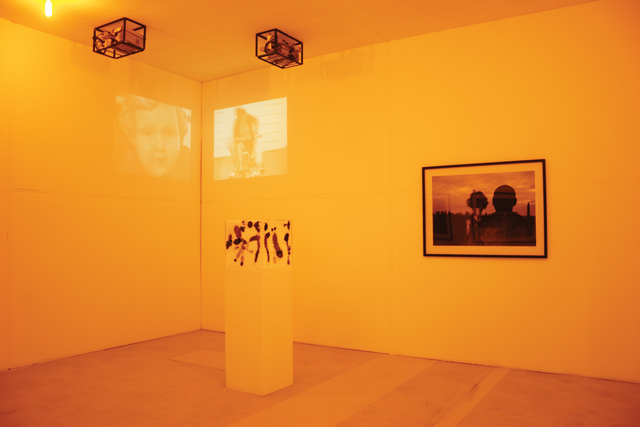 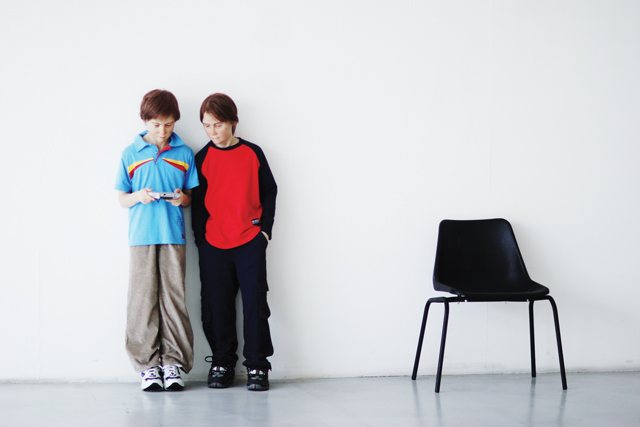