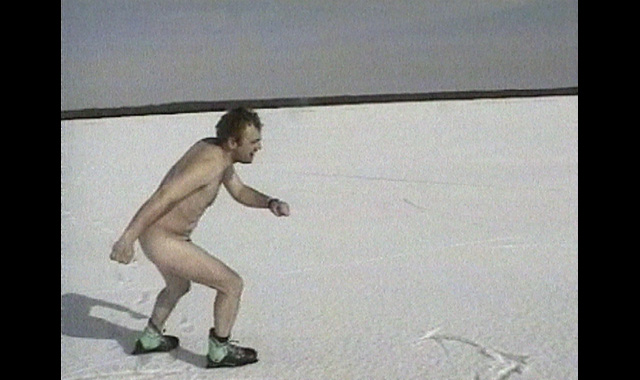 Jaan Toomik (born 1961) is one of the most prominent contemporary artists from Estonia. He began as a painter in the late 1980s, and received a wide recognition during the 1990s with site-specific installations and video works. The works by Jaan Toomik were shown at the most important exhibitions representing Eastern European and Baltic art, they were exhibited in many large international forums of contemporary art such as Manifesta I, Sao Paulo biennial and la biennale di Venezia to mention just few. They have been included in the programs of international video and short film festivals. Jaan Toomik has made solo exhibitions in New York, Stockholm, Helsinki, London and elsewhere, his name figures in the recent monographs on the late 20th century art.

This solo exhibition of Jaan Toomik at the Contemporary Art Centre consists of several large format video projections and a video films program. The exhibition is built up as a review of several years pf the artist’s activity in the field of video and presents both chrestomatic (Peeter and Mart, 2001-02) and the most recent work.

‘No explanations could tune the reader in to Jaan Toomik’s art. His works have the power to share the poetic vision of their author by themselves anyway. Art critics even tend to characterise them as hypnotic, to the extent that they disarm analyses. They inspire an immunity to words or a state of silence which is most frequently used topos in articles on Toomik /…/

Jaan Toomik uses repetitive structures to alter the state of consciousness of viewers, to make them more receptive step by step. His video installations are aimed at neutralising ego and also often compensate the narcissistic character of video-medium. To achieve that he often submits himself and audience to the melody of chant, to the rules of landscape or to mechanic action’. (Hanno Soans) 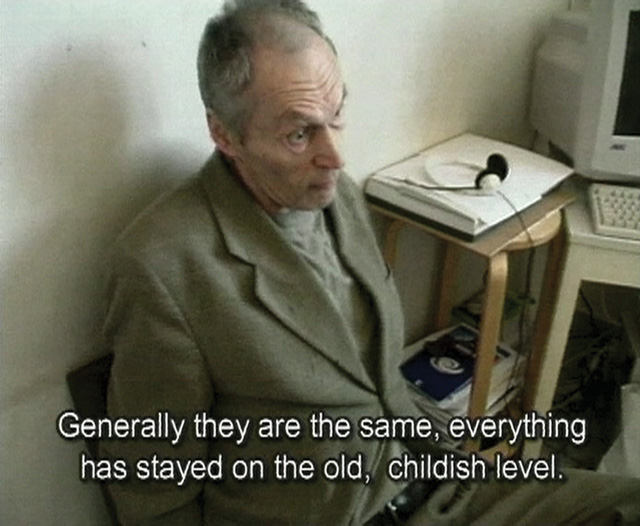 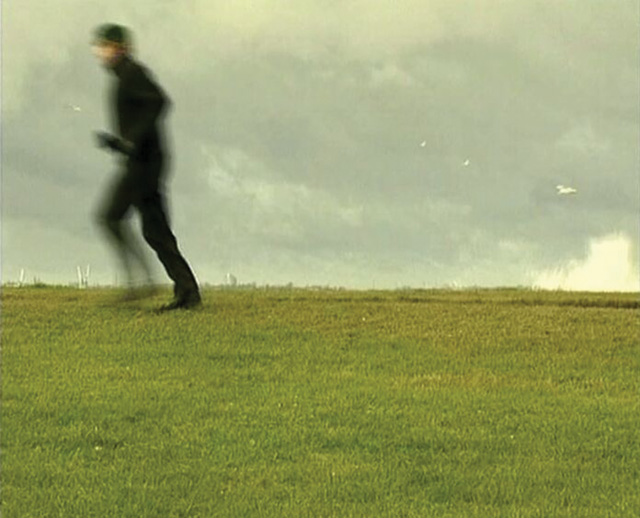