Karl Larsson. of or before the forum 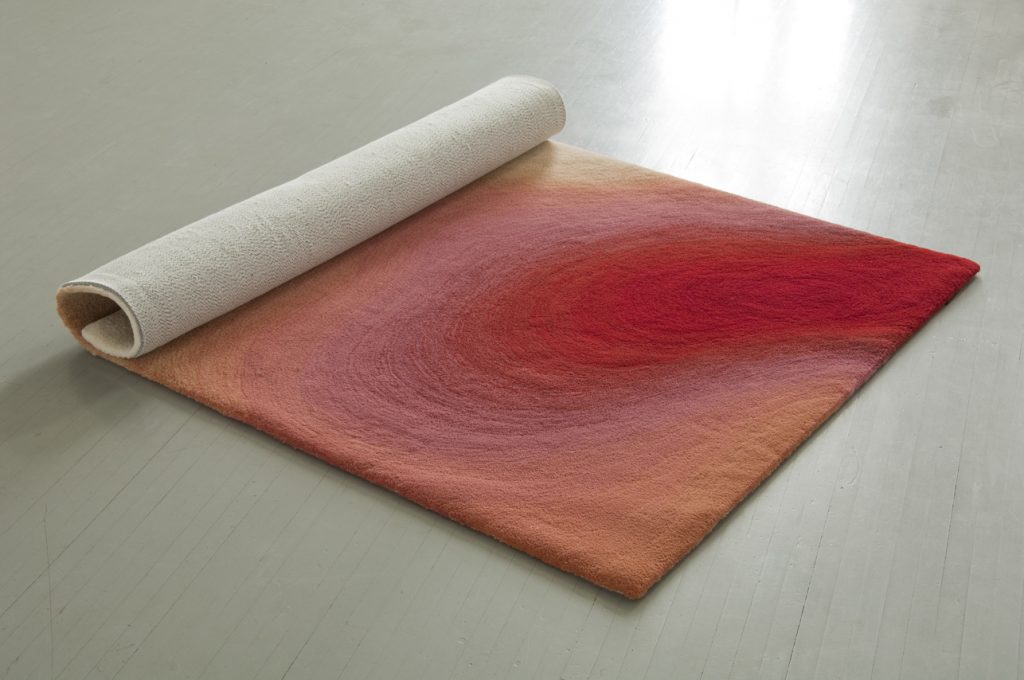 The title of this exhibition comes from the English translation of the Latin word forensis. Forensic science is the application of a broad spectrum of sciences to answer questions of interest to a legal system. In other words, the collected efforts, tools and structures used to clarify an obscure case.

sealed by the Roman alphabet
writing starts with an assumption
for once, time is just not passing
but channeled through a discursive form
like an evocation

and after this, a shattered moment
unbearable to deal with,
the shame of one
who has tried
to occupy more space
than that of his own body
are there ways out of this
small suicide
by fragmentization 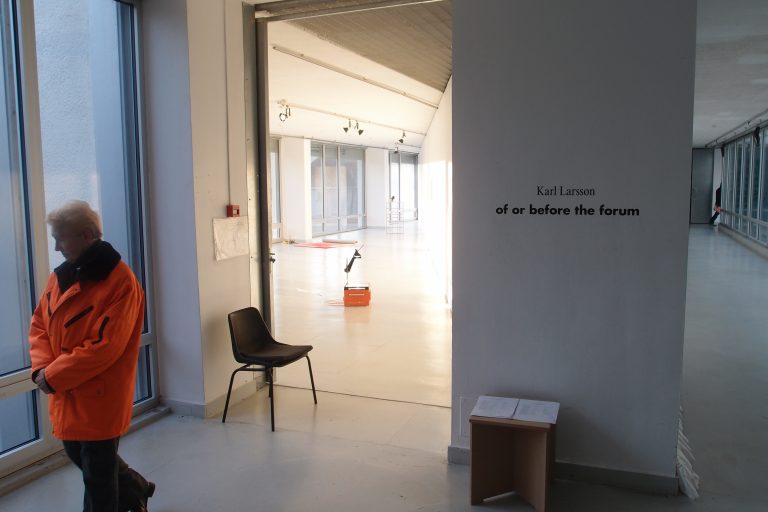 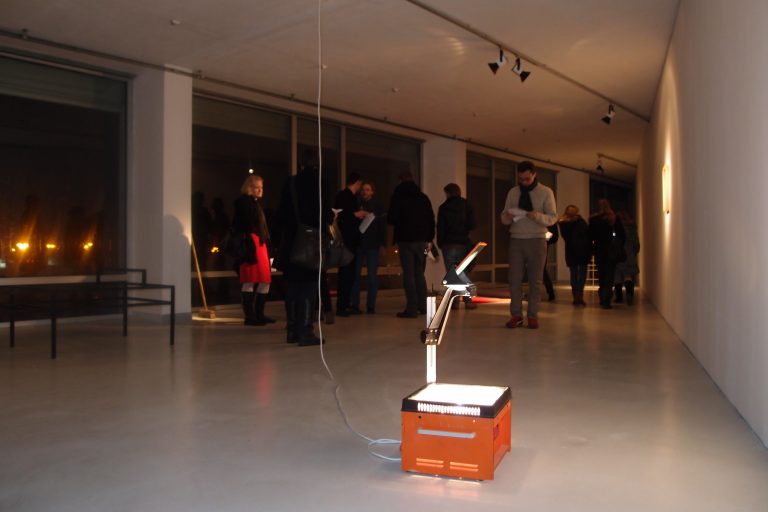 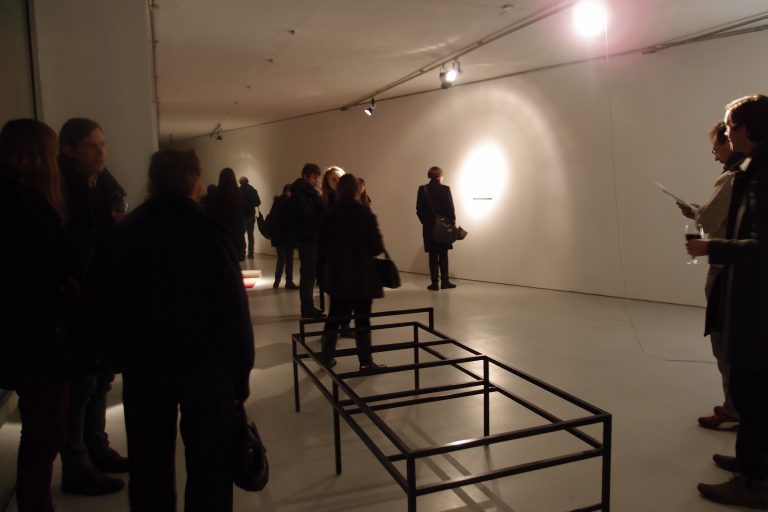 Karl Larsson. of or before the forum
Close 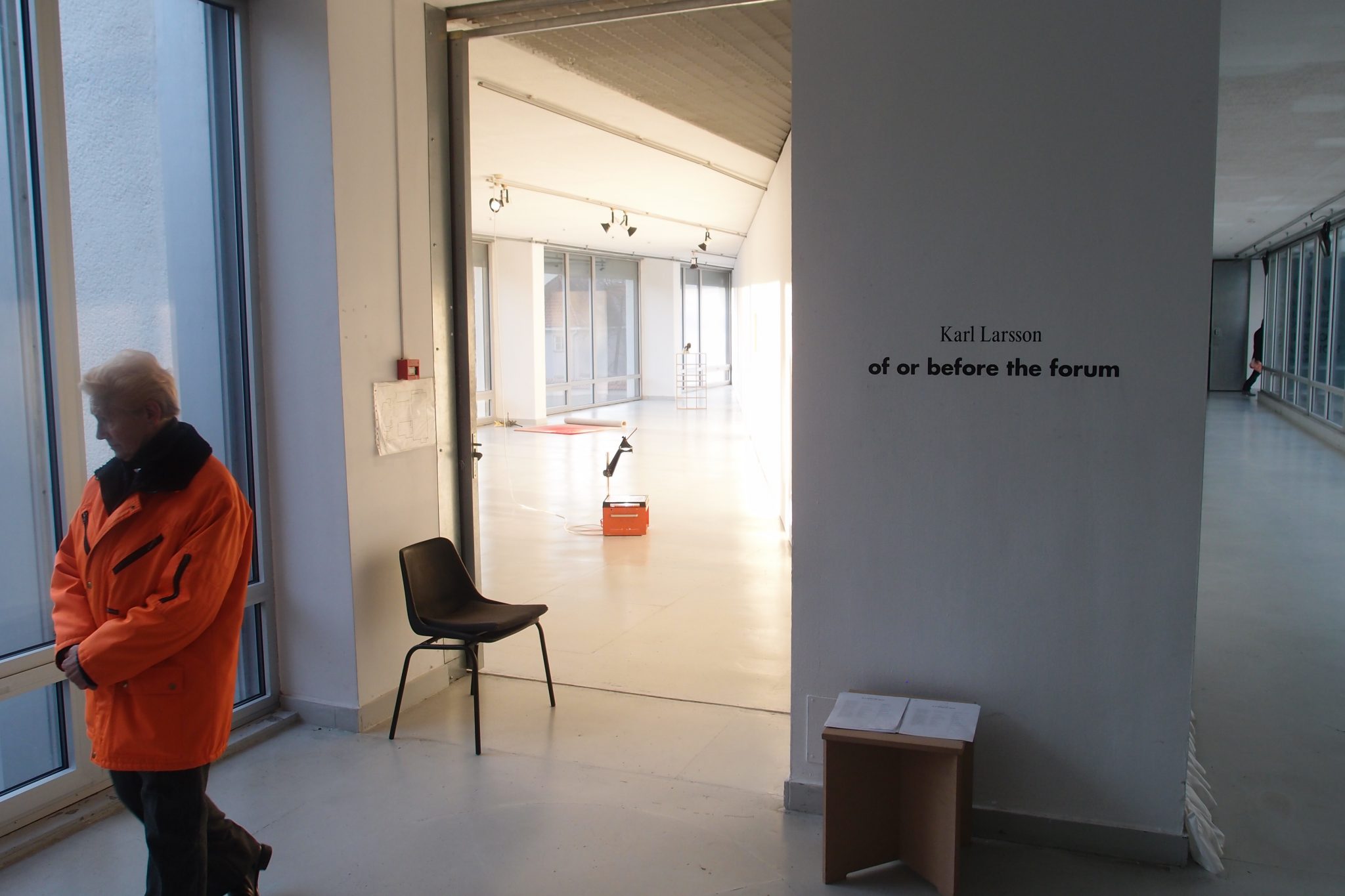 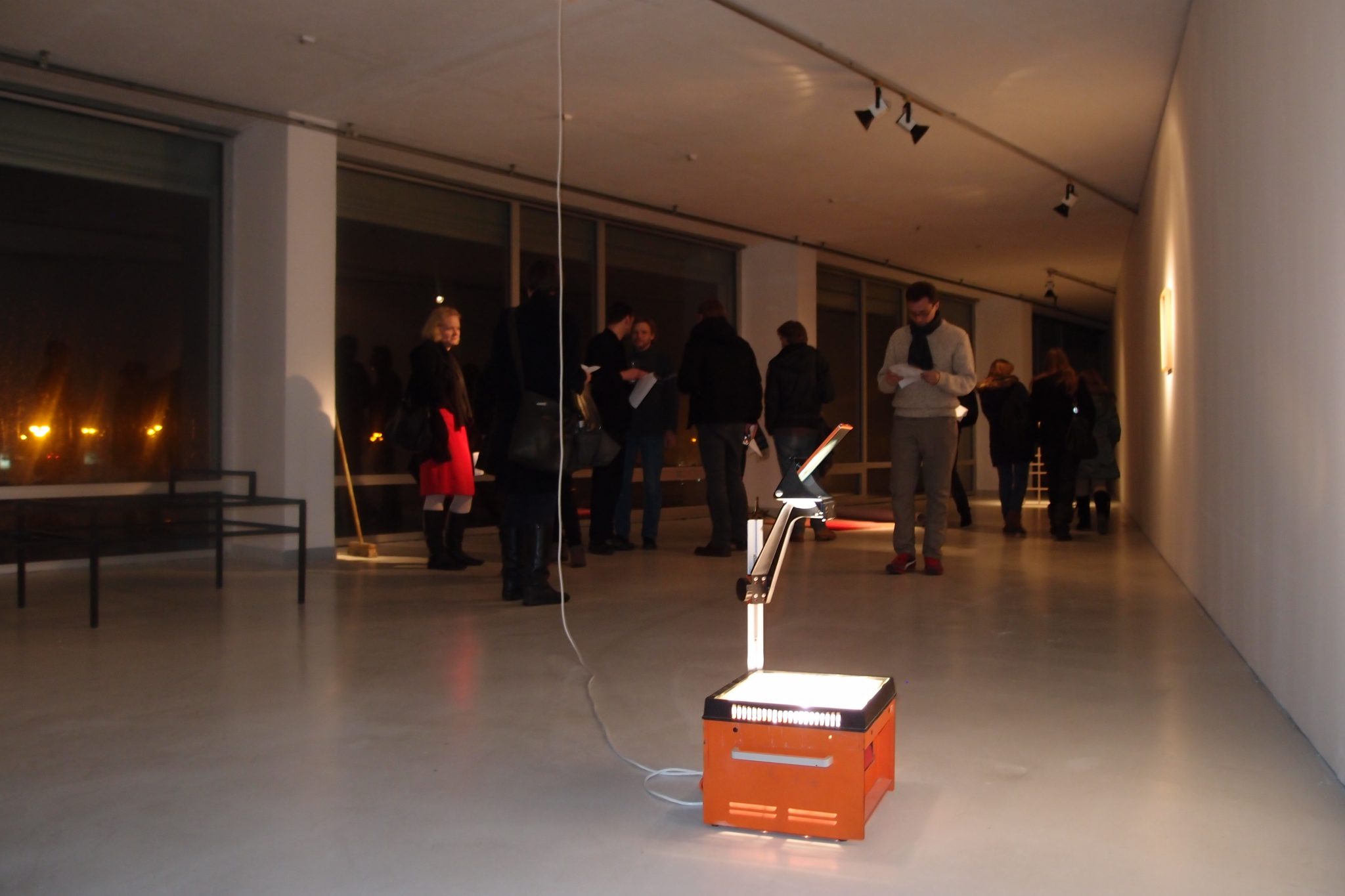 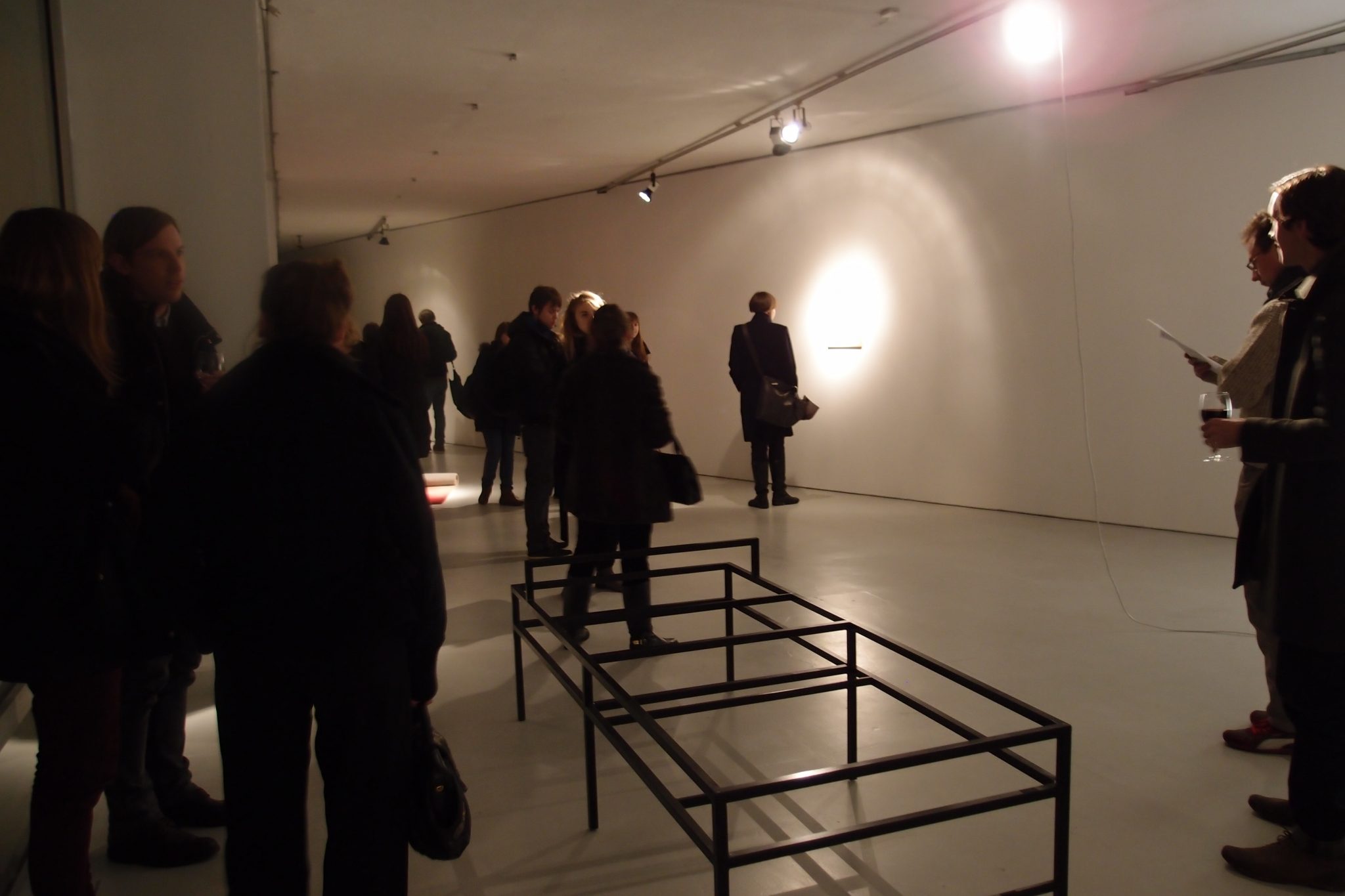