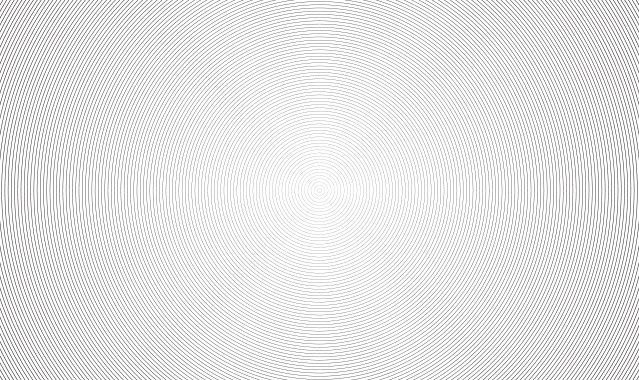 An idealist once wondered how big is an idea, how big is a feeling, how much space a memory takes and then, suddenly, she was in many places at once. The exhibition “MEEL. VAHTRA. FARKAS_idealist function” presents three Estonian artists from different generations whose work shares a common ground of spatial poetry. This idealist function is based on dialogue inspired by the first concrete poetry manuscript The Club (1968–1969) by Raul Meel.

Since the late 1960s, the engineer turned artist, Raul Meel has formed larger than life worlds with his typewriter and geometrical forms. In his bold, lively work, typed letters become figures telling various stories on love and life. Similarly to Meel, text and repetition are the essential basis for the work of Dénes Farkas, a carpenter turned photographer. Farkas’ method deconstructs sentences and, in turn, subjectively reshapes meanings, sometimes to the extent of becoming autobiographical. Whilst Meel and Farkas are rooted in language and word play, the work of photographer and installation artist Anu Vahtra is centred on spatial renditions. She creates site-specific installations using the grid as a method as well as an outcome.

“MEEL. VAHTRA. FARKAS_idealist function” is a three-way trialogue that aims to question simple and basic matters within the world inside and around us. Raul Meel, Anu Vahtra and Dénes Farkas have come together to create a poetry of the invisible, of infinite, unexpected possibilities in which knowledge of the world tends to dissolve the solidity of the world, leading to a perception of all that is infinitely in transformation.

The exhibition is accompanied by an essay by Kaisa Eiche.

Presented with the Art Museum of Estonia

Supported by the Estonian Ministry of Culture and Estonian Cultural Endowment 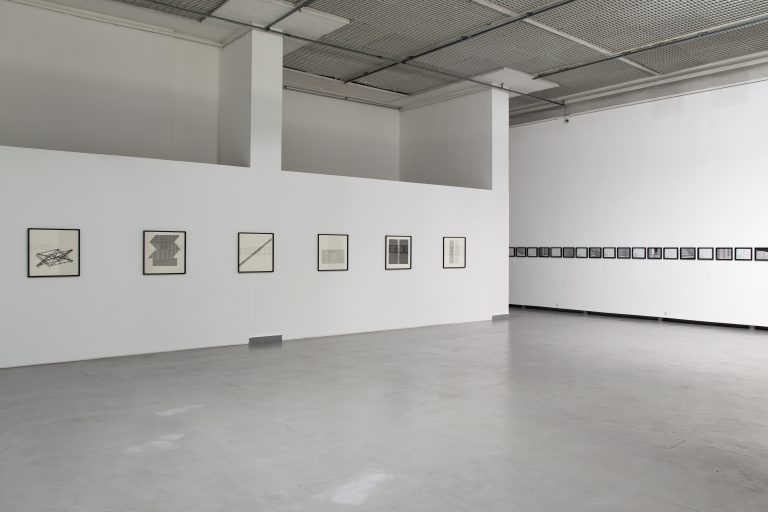 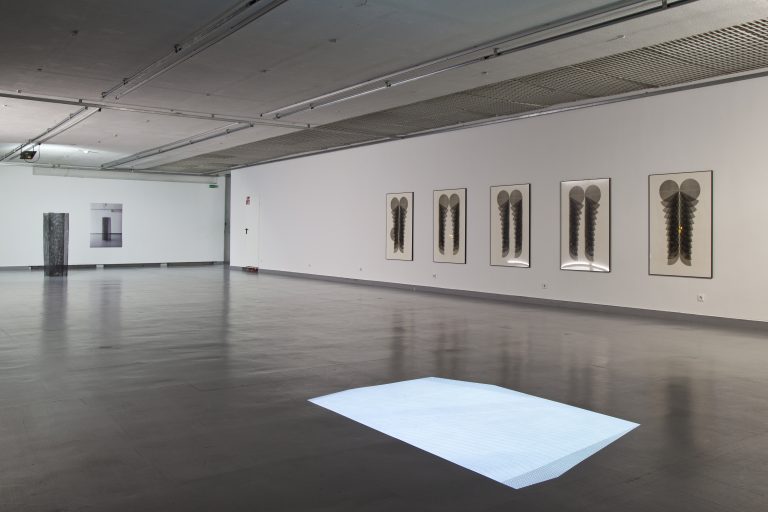 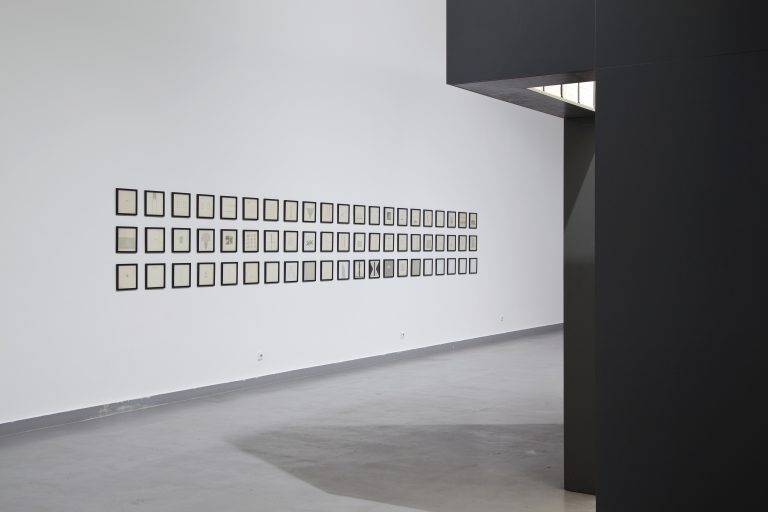 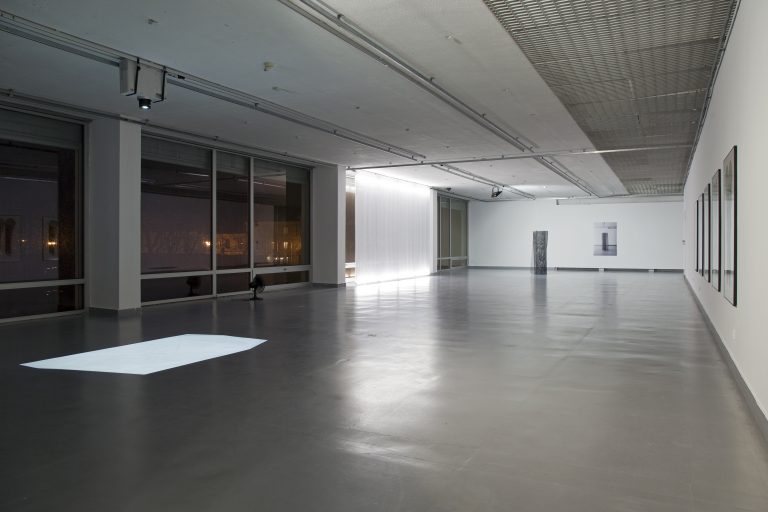 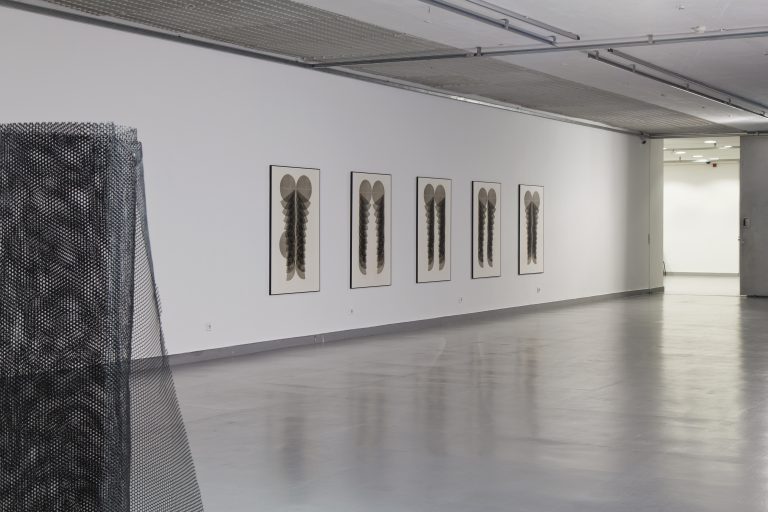 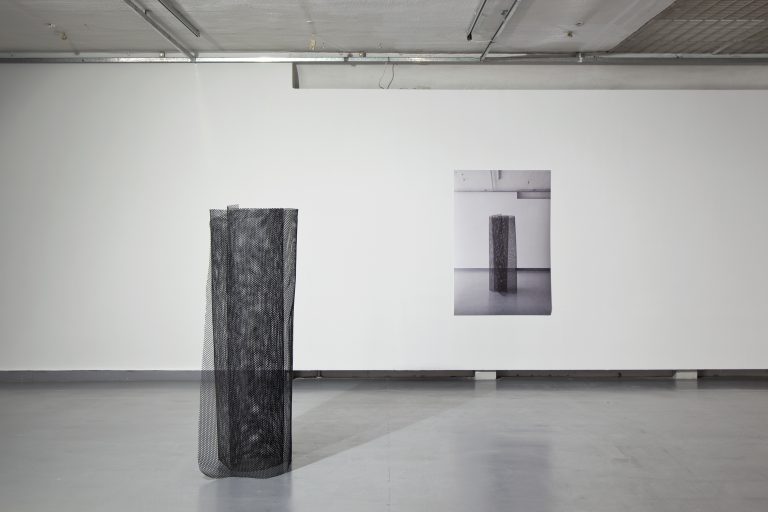 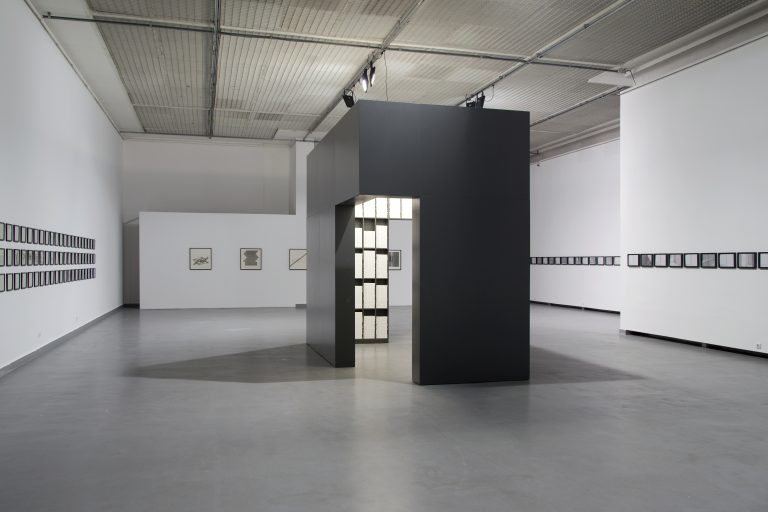 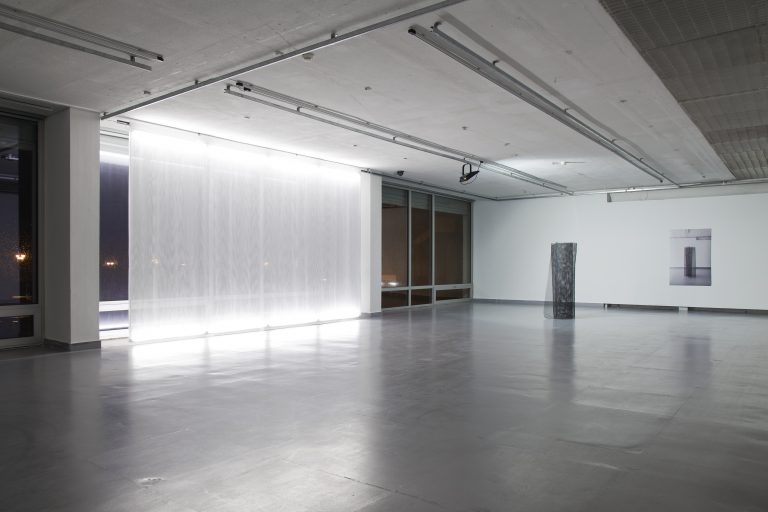 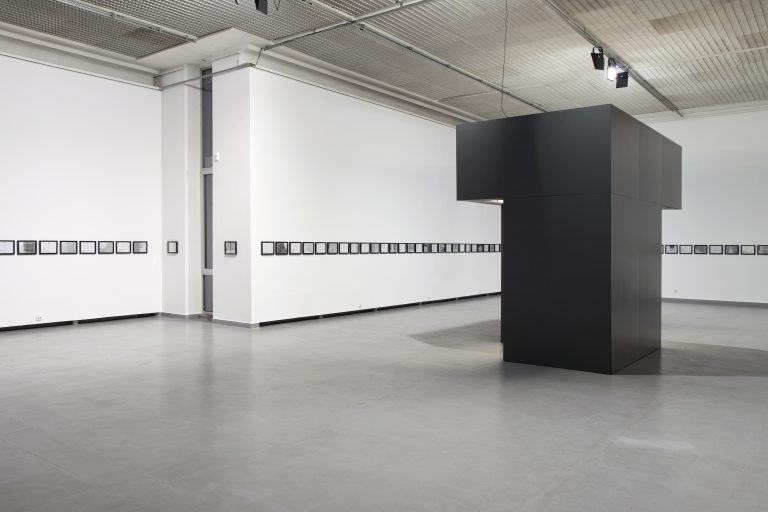 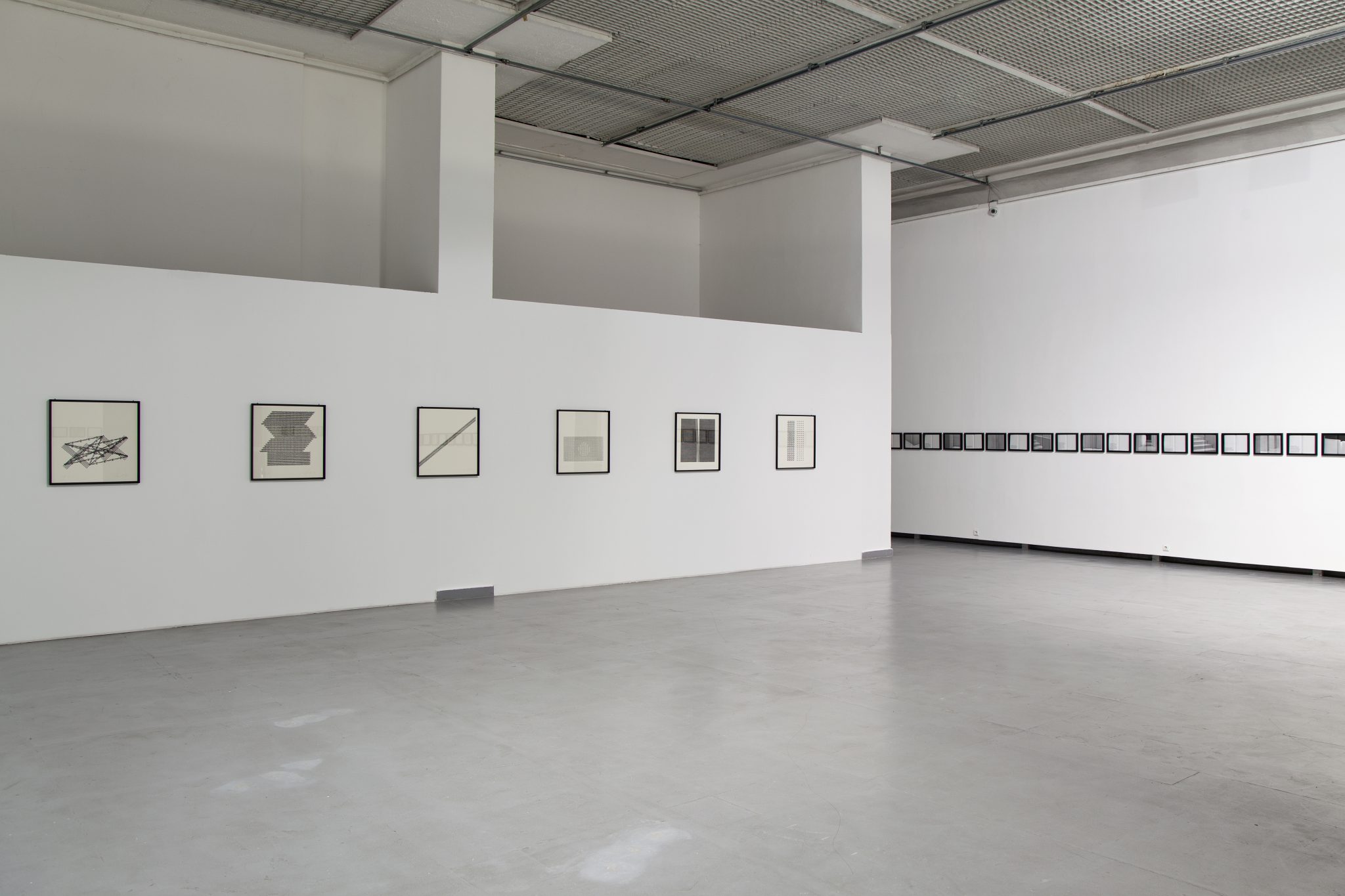 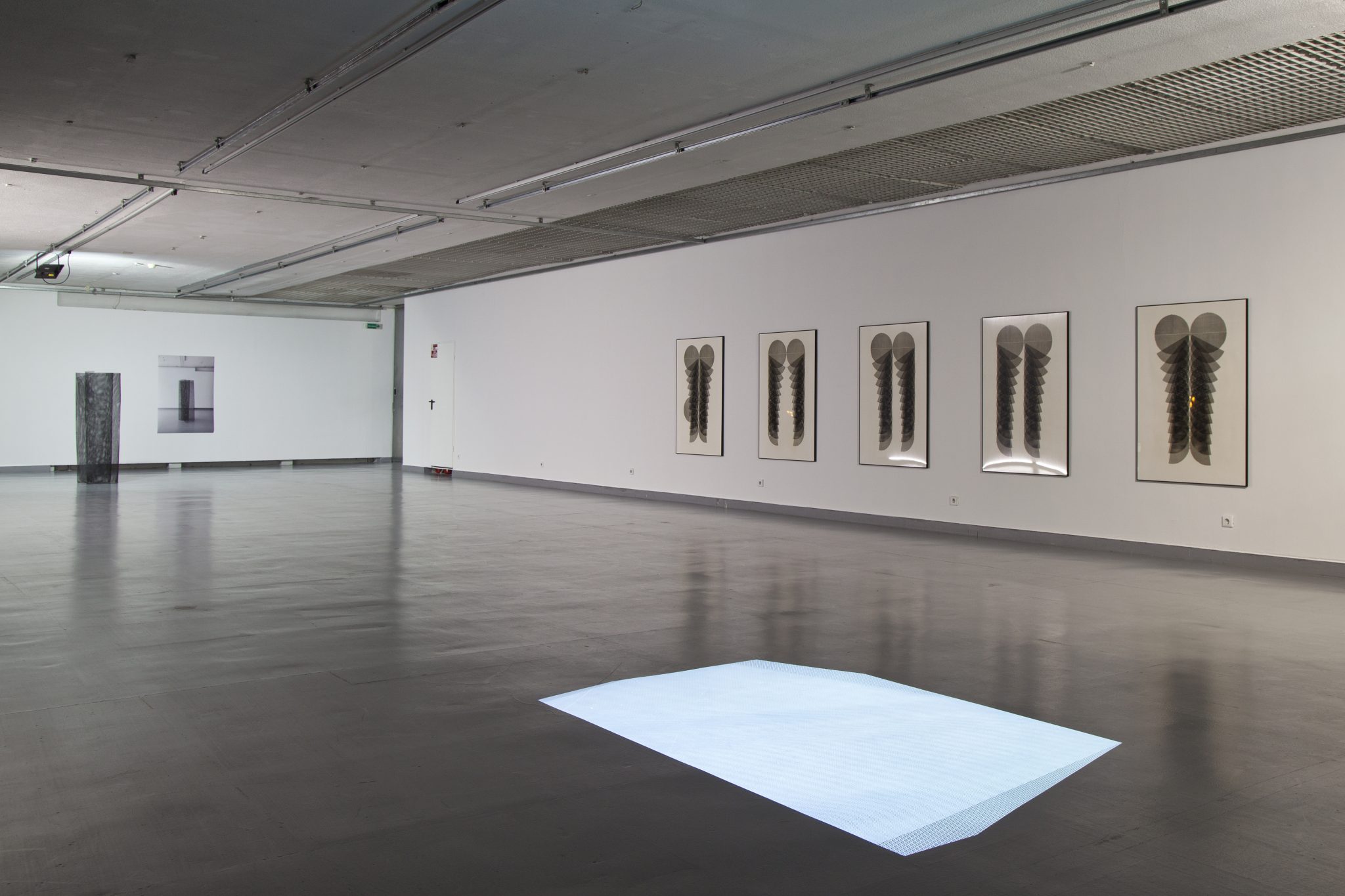 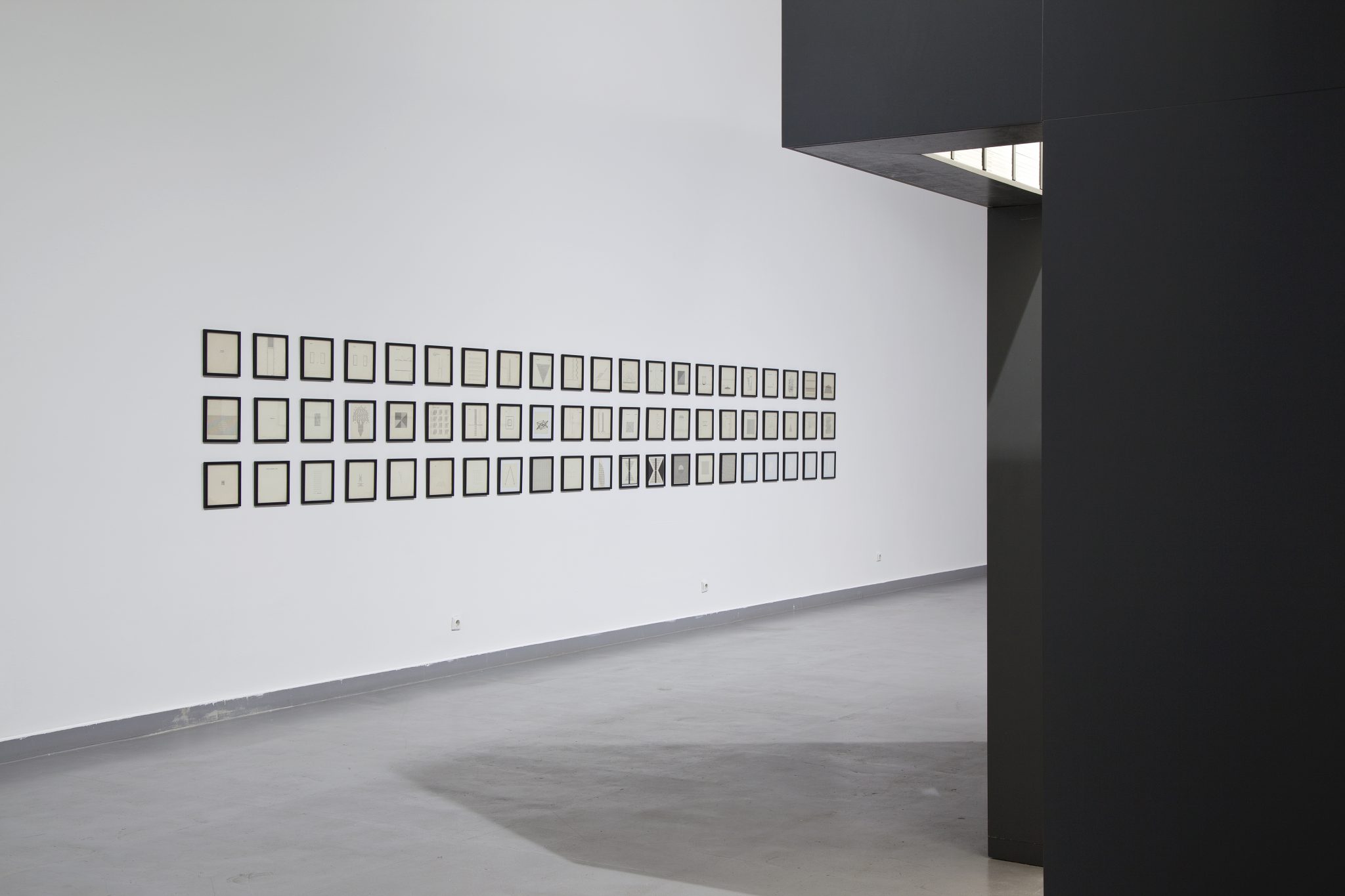 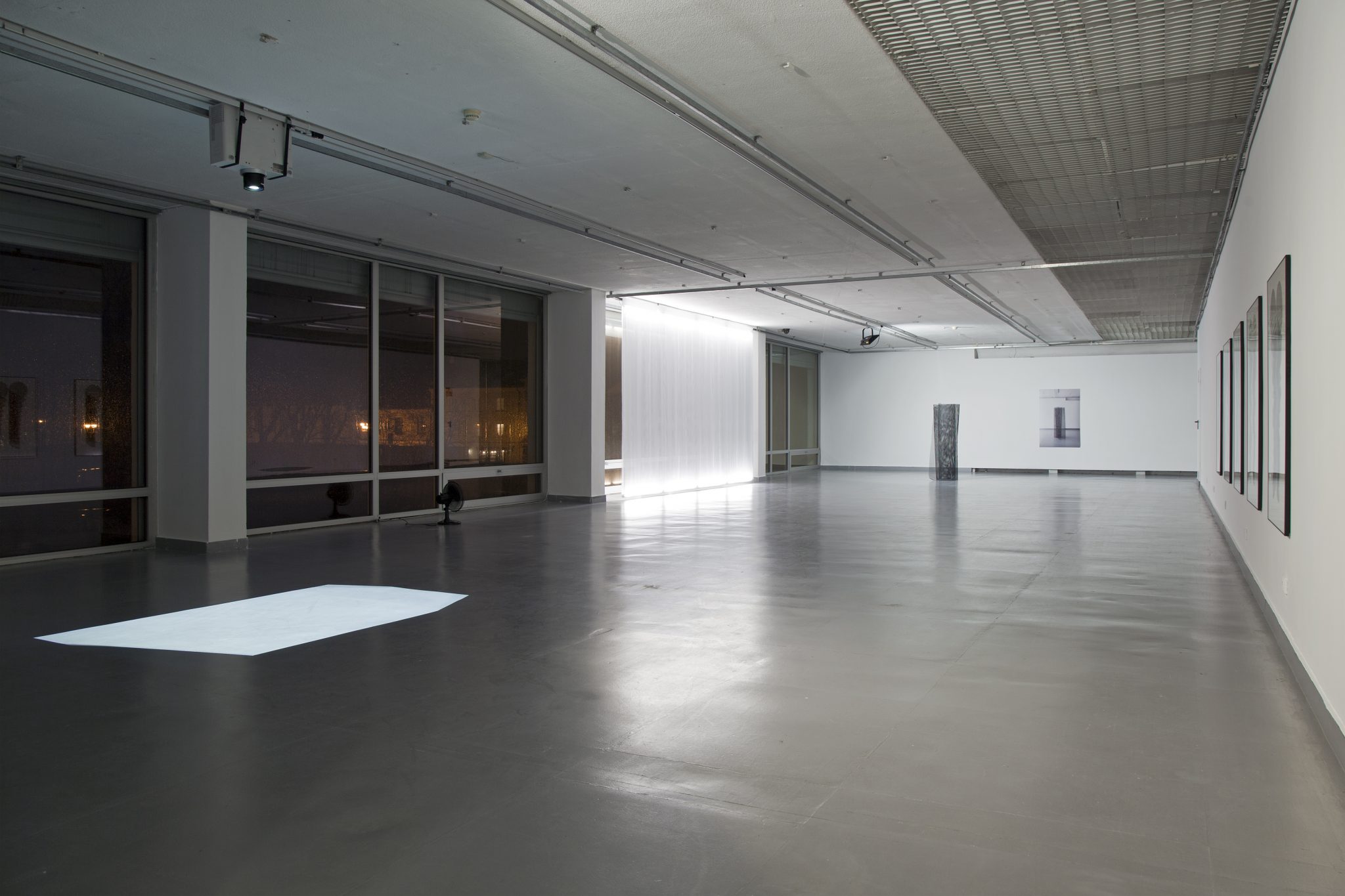 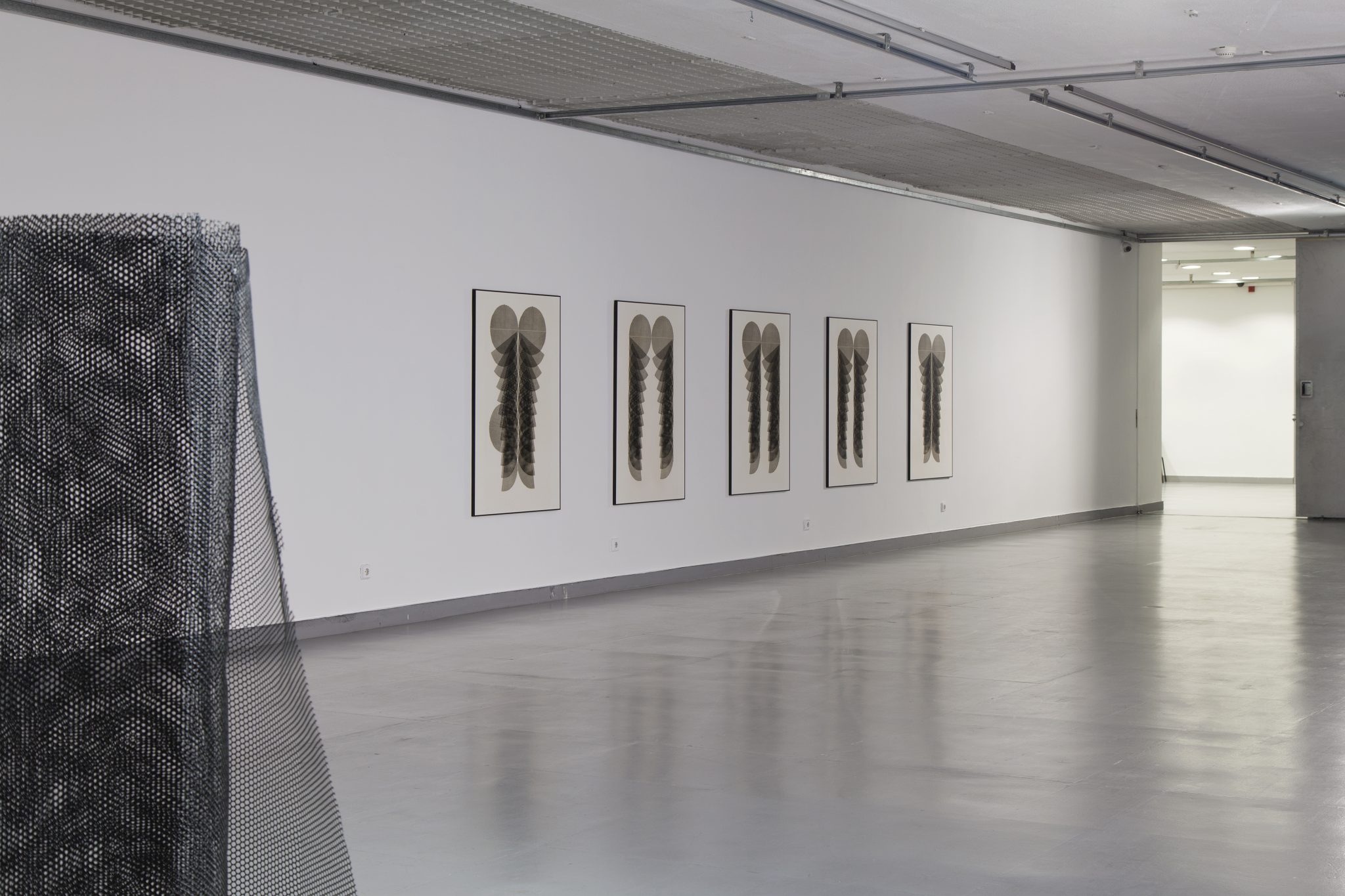 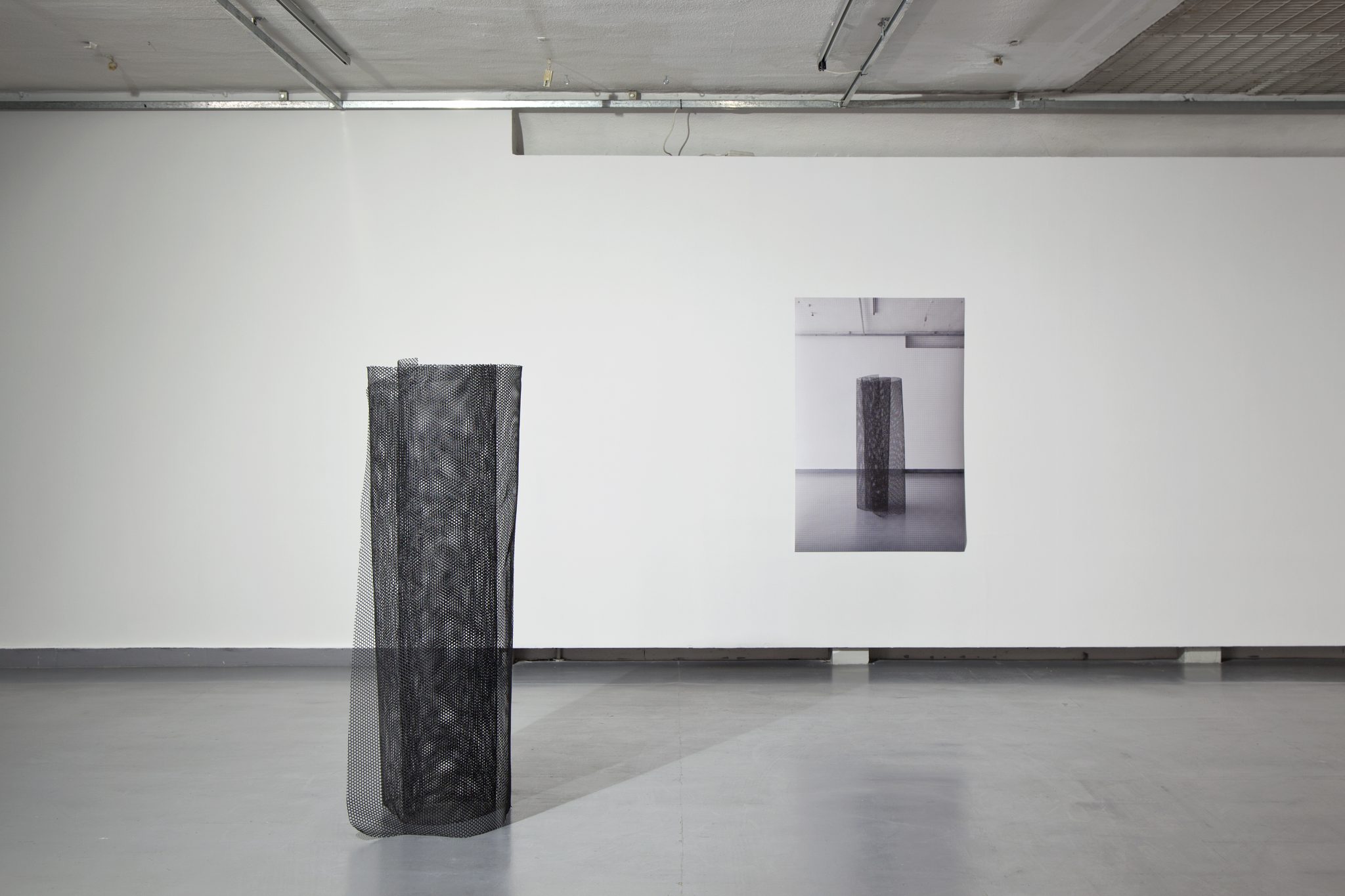 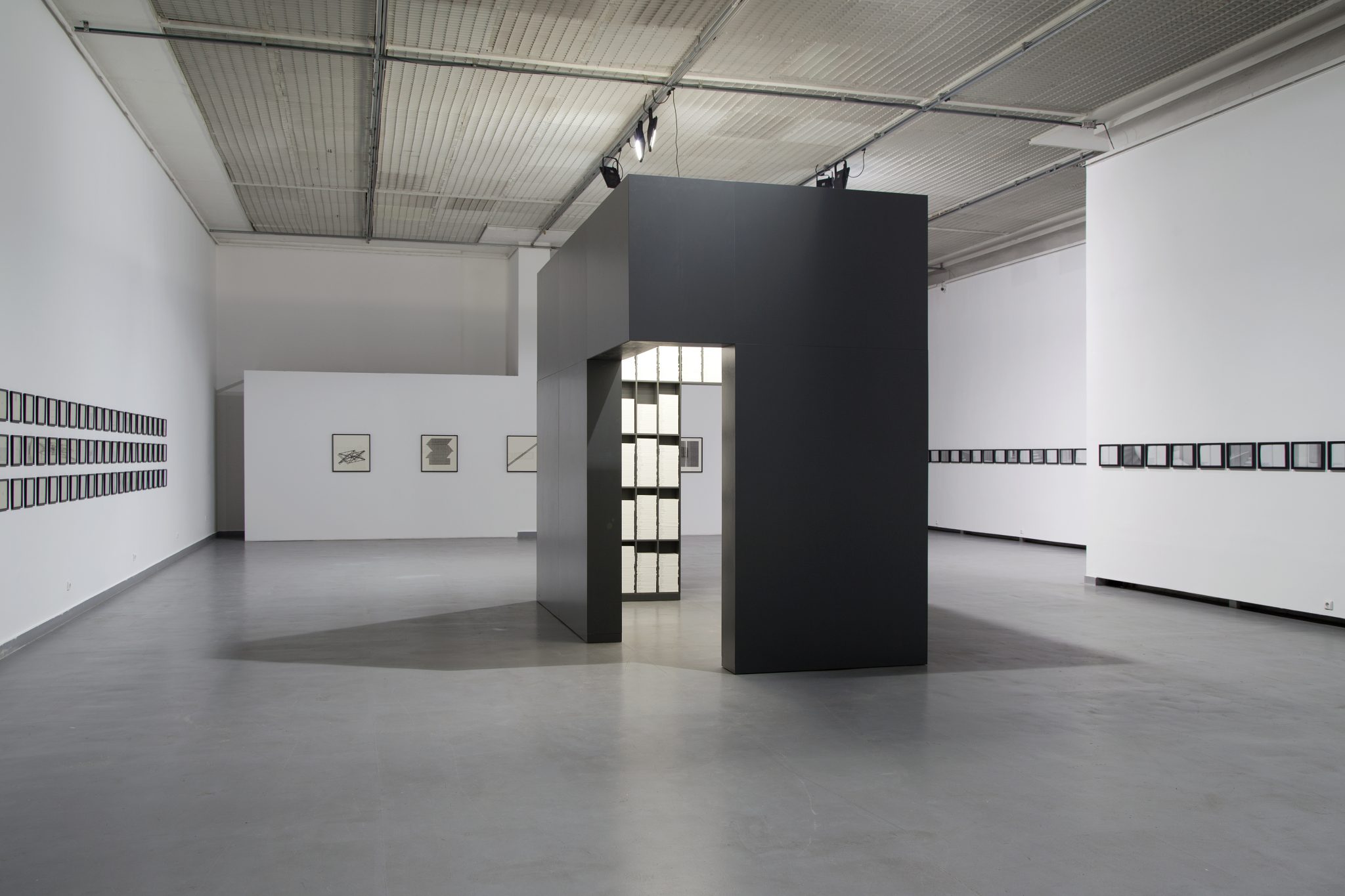 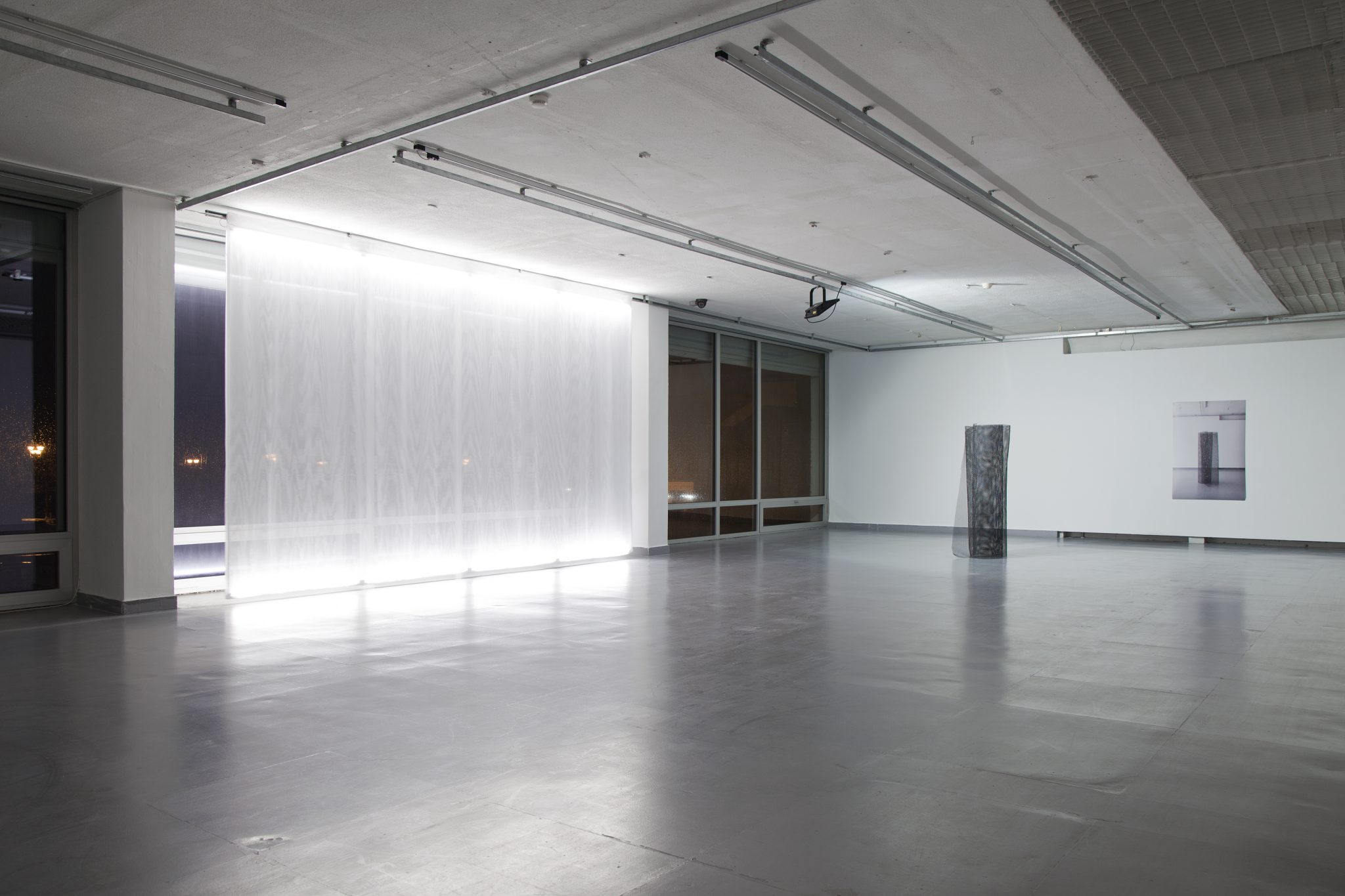 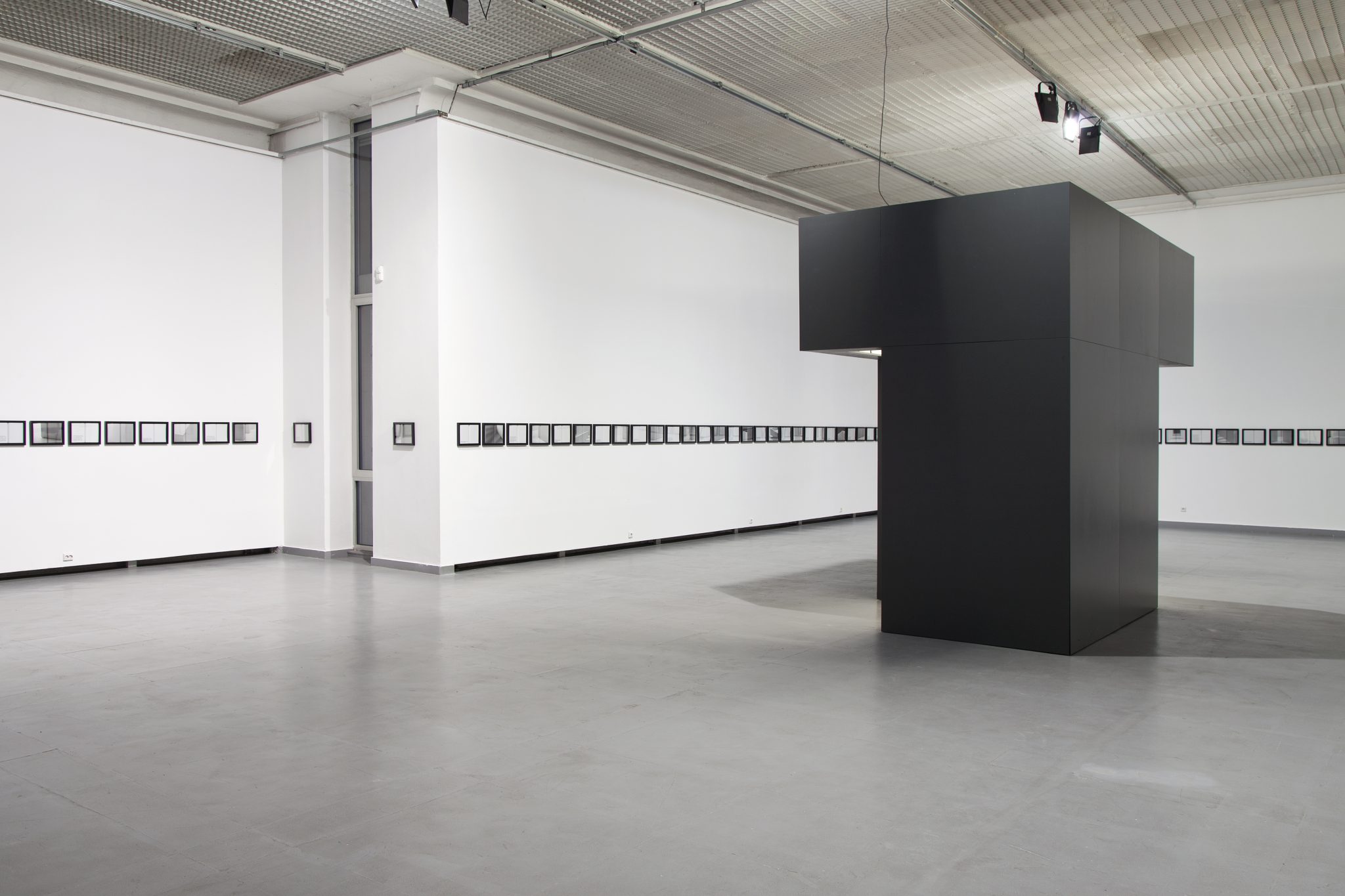 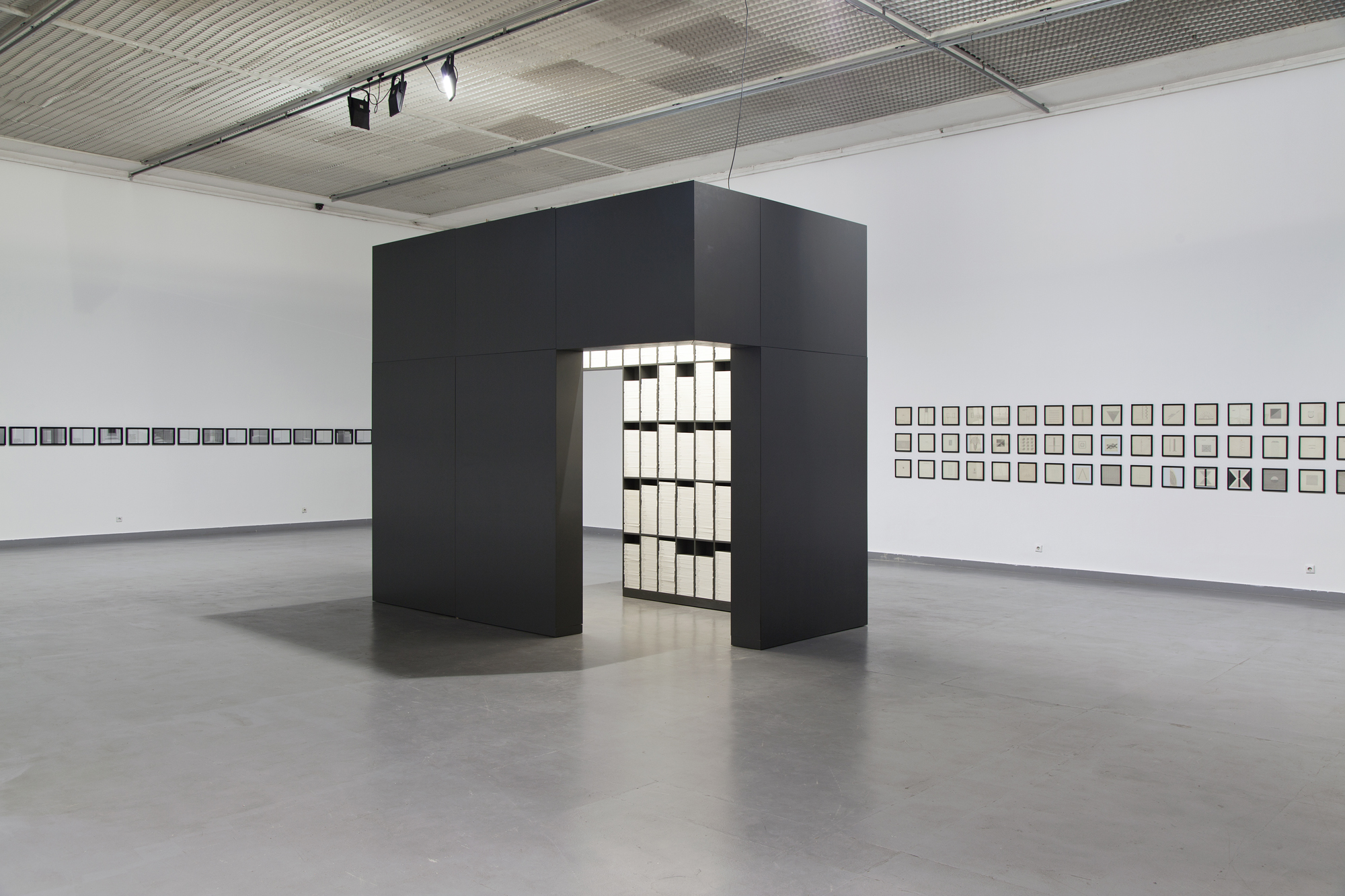