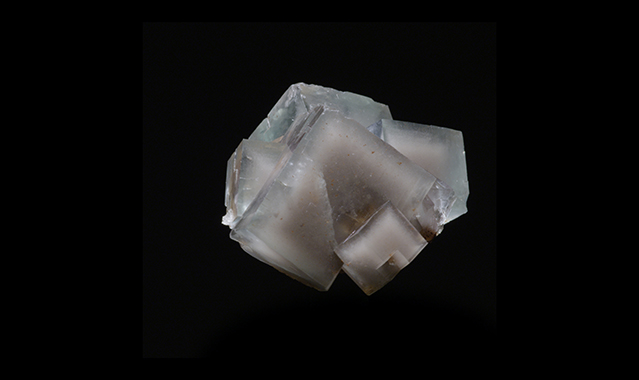 The exhibition is accompanied by the artist’s book MU, which analyses the expansion and reduction of space in historical, visual and soteriological terms. Its first chapter explores how mathematicians, writers and artists in the West in late 19th and early 20th centuries have tried to imagine and visualize the fourth dimension. Following mathematical concepts of infinite dimensions, these writers and artists turned the fourth dimension into their transcendental escape. The second chapter delineates the theory of reduction and emptiness in Buddhism. Mu (in Chinese 無, which means ‘nothing’) juxtaposes different schools of thought which contemplate on the infinite (the fourth dimension) and the infinitesimal (Zen).

There is more than one work of literature involved in Melvin Moti’s project. One of its points of departure is a satire by Edwin A. Abbott called Flatland: A Romance of Many Dimensions, first published in 1884. It’s main protagonist is A Square, called simply “A” by friends, living in Flatland, a world of only two dimensions – height and width, where rain falls in flat curtains, where all squares are lawyers, circles are nobles, and women are sharp, capricious lines who “might kill all around them, then forget about it” – there’s no space for memory in a line. The author’s intention was primarily to mock the Victorian society of his time. The imagination of A, who happens to be a dreamer, one day takes him to Lineland – a world more primitive than Flatland, where Line King listens to A’s stories from the unfamiliar world with great interest but fails to imagine two dimensions. A’s imagination soon brings him to yet another place, Pointland; a world without any dimensions, and its self-centred King Dot, an absolute zero. What happens next? In distant future, year 2000, A Square is visited by A Sphere who invites him to Spaceland, where he experiences depth for the first time. The journey concludes with A suggesting the possibility of worlds of multiple dimensions of which neither him not A Sphere have ever dreamed of.

Abbot’s satire endows geometry with a social dimension so that it becomes less abstract, more applicable. “Geometry is made ‘real’ to us through fiction,” writes Melvin Moti. “We, Spacelanders, are curbed by the same limitation as Flatlanders in that we can’t conceive of, hence won’t ever perceive, a higher dimension. For all we know there are really four or even more dimensions out there that we, Spacelanders, just can’t grasp. Our bodies might be three-dimensional solids, but our minds are unbound and imagination could be our entry into multi-dimensional realities. Imagination equals the fourth dimension.”

Melvin Moti (b. 1977) studied at the Academy of Fine Art and Design in Tilburg from 1995 to 1999 and later worked at De Ateliers in Amsterdam, where he is now an advisor. In 2006 he received the Charlotte Kohler Prijs and the J.C. van Lanschot Prijs. His work is widely known internationally: recently he had solo exhibitions at the National Museums Scotland, Kunsthalle Lisbon and Muklam Luxemburg; his films Eigenlicht (2011) and Eigengrau (2012) were part of the 55th International Art Exhibition entitled “The Encyclopaedic Palace” organised by the Venice Biennale.

The film lasts 24 minutes and is screened on the hour:
Wednesdays, Saturdays and Sundays: 1pm–7pm
Tuesdays, Thursdays and Fridays: 5pm–7pm

Supported by:
Mondriaan Foundation, Culture Programme of the European Union