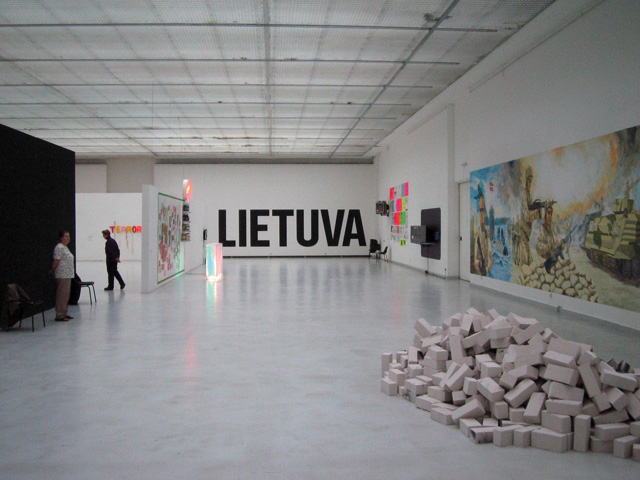 Populism has many different faces. Many different things can be called populism for very good reasons. We may not necessarily agree on the meaning of the term populism. And maybe the term populism should not necessarily have only one meaning. The usefulness of a term with different meanings resides in the fact that it may hint at family resemblances between different phenomena called populism. Therefore, in any project on populism, it might soon appear that the contributors – artists, academics, writers and other intellectuals – will use the word in many different ways.

The Populism project tries to formulate concrete spaces for experience, reflection, and discussion linked to a contemporary political and cultural phenomenon that is as complex as it is widespread. There is little doubt that populist movements gain large parts of their persuasive power from their ability to play on affects and desires that are supposedly exempt from the procedures that mark official democratic politics. At this level, an art exhibition can provide a space that differs from that of other public forums. The point of departure comes from the idea that the affects and desires that characterise populist politics are not necessarily separate from the ones that find expression in the sphere of art. Key questions are how forms of populism – whether left wing or right wing, progressive or reactionary – promote themselves and their quest for mass appeal through a stylistic and aesthetic consciousness. The political imagination of visual art can get involved in these economies of signs and desires, and address current cultural discussions through proposals for other directions for democracy.

‘Populism’ includes new works and projects by around 40 international artists and artist groups, bringing together challenging works in a multitude of artistic strategies. The exhibitions take place in parallel at the following venues:

Publications
The Populism exhibitions are accompanied by two books:

Furthermore, a tabloid exhibition guide – The Populist – in English and the local languages will be available for free at the different venues.
During 2005 lecture programs on populism are planned in a number of European cities in connection with the Populism project. In addition media partners in each country will be highlighting issues in relation to the project’s theme.

The graphic profile for ‘Populism’ is designed by M/M (Paris).

Artists:
The exhibition does not aim to illustrate its theme through populist art. Instead, the artists in the exhibitions deal in different ways with populist sentiments and ideologies of our time, through sub-themes such as: the mass media projection of politics; market populism and the cultural industries; group and corporate identities; representations and spaces of ‘the people’; law, order and security; religious and moral controversy; nationalism and xenophobia. While some artists strive to find positive populisms beyond demagogy and give a voice to the dispossessed, others explore alternative strategies of representation and organisation as a critique of the populist promise.

Populism is developed through a network of artists, curators and theorists who are brought together to debate the themes related to populism and elaborate a discourse together:

Board of institutional advisors: Ina Blom from the Department of art History IAKK, University of Oslo, Leontine Coelewij from the Stedelijk Museum in Amsterdam, Lolita Jablonskiene from the Contemporary Art Information Centre in Vilnius, Gavin Jantjes from The National Museum for Art, Architecture and Design in Oslo, Maaretta Jaukkuri from the Faculty of Architecture and Fine Arts, Norwegian University of Science and Technology, Trondheim, and Vanessa Joan Müller, Frankfurter Kunstverein. 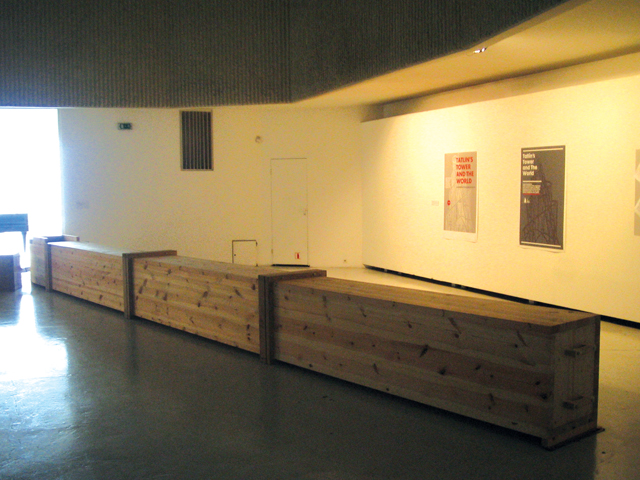 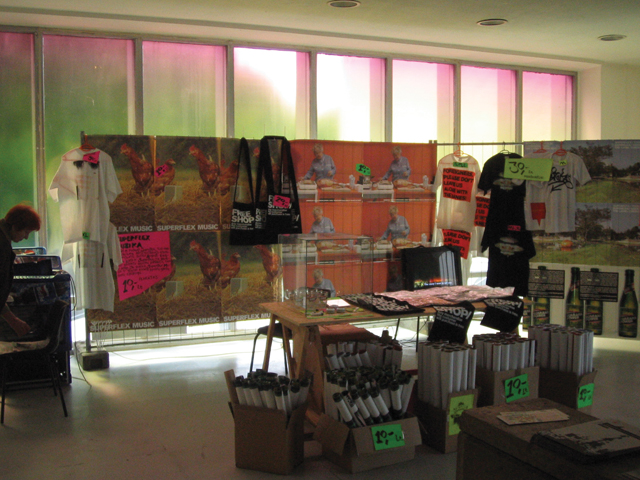 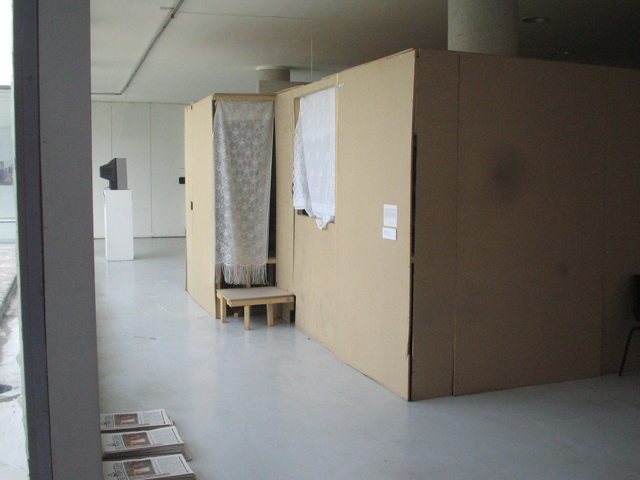 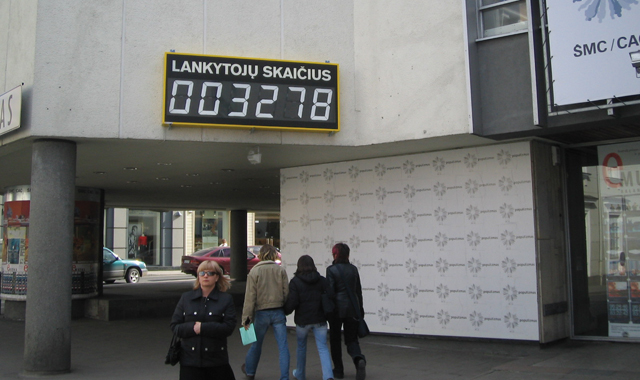 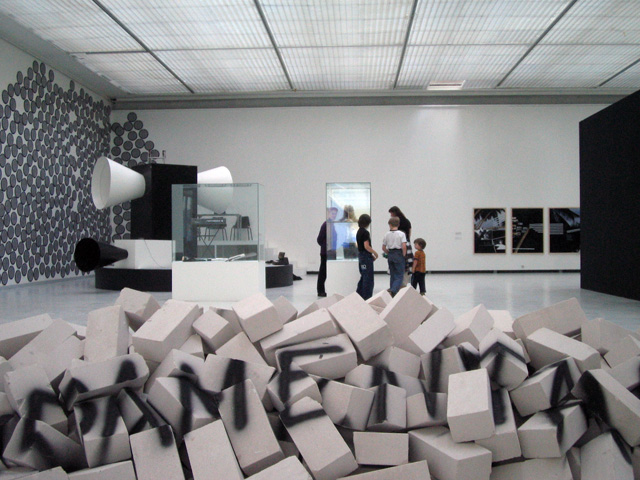 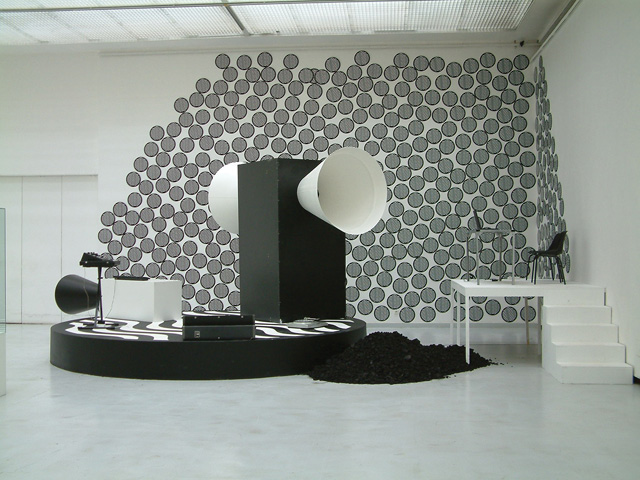 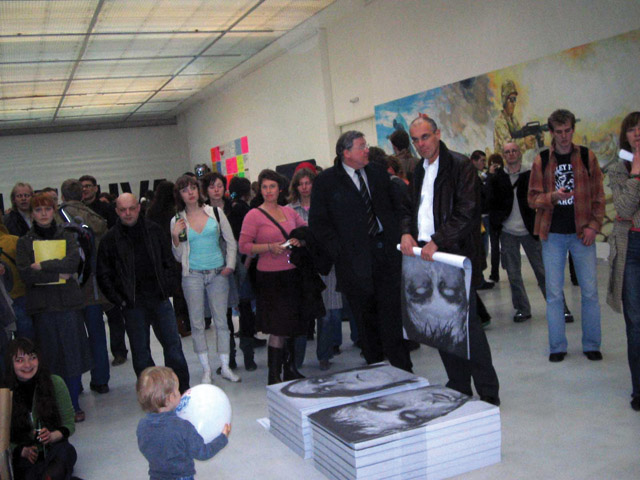 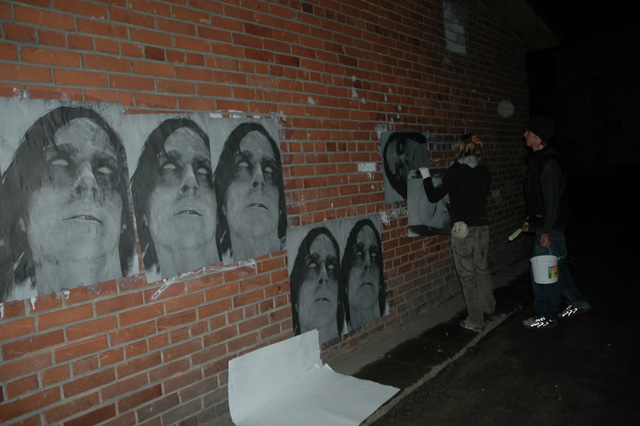 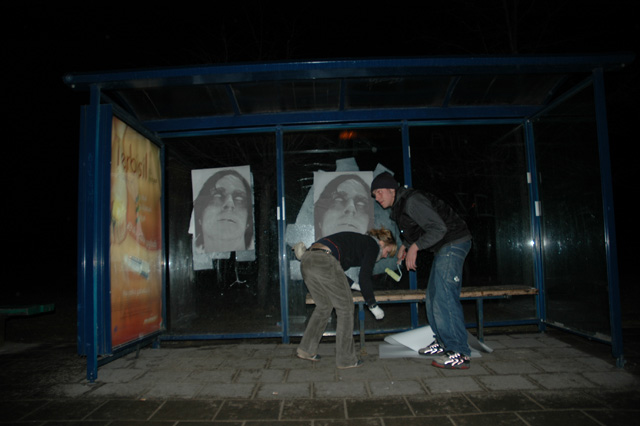 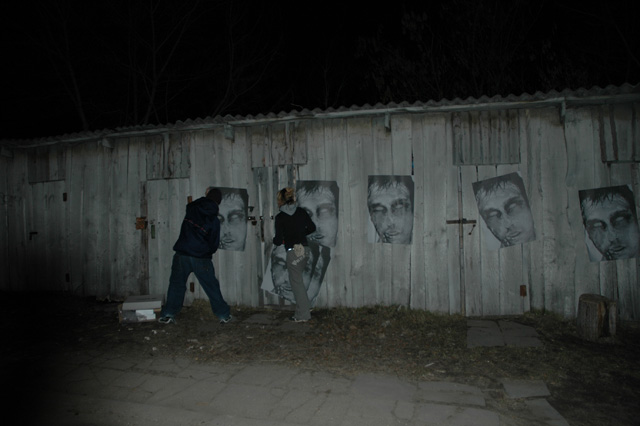