Rossella Biscotti. Title One: The tasks of the Community 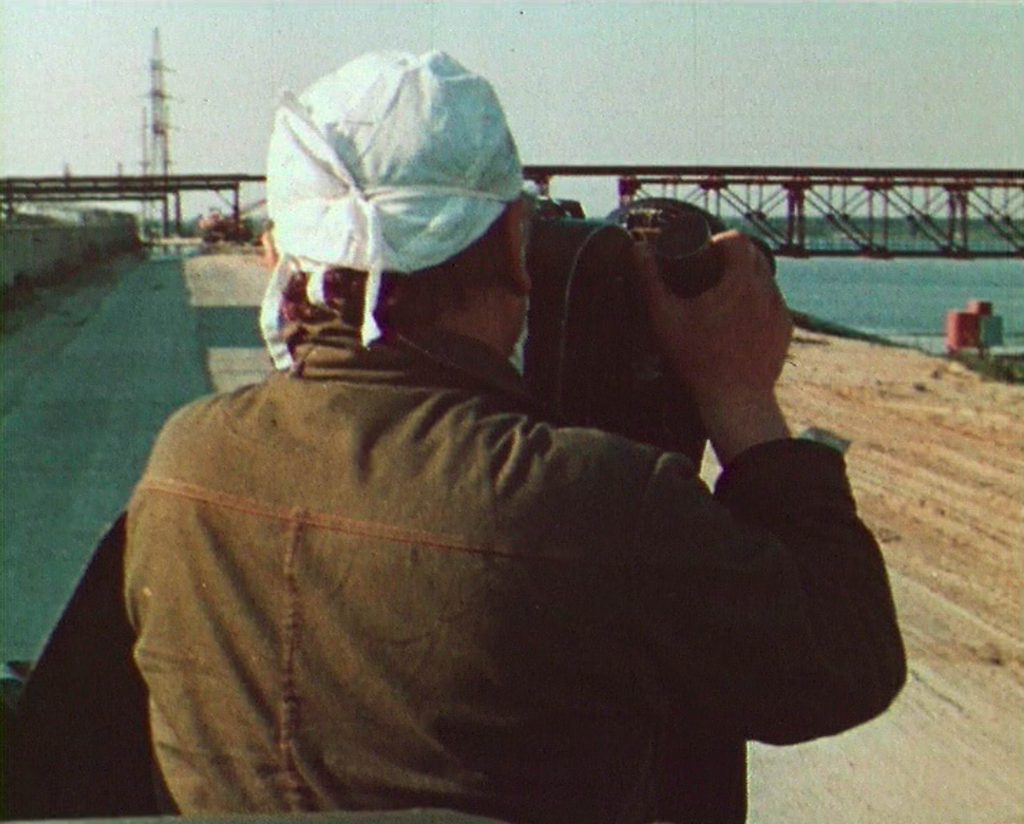 Exhibition Title One: The tasks of the Community is the first presentation of Italian artist Rossella Biscotti’s oeuvre in Lithuania. Biscotti often employs the mediums of film, text, sculpture or performance to examine history and events through personal and collective memories. In her work, using rigorous research and fictitious elements, she does not reconstruct historical facts but rather investigates them and our perception of what has happened.

Title One: The tasks of the Community is also part of Biscotti’s forthcoming and eponymously titled project that she is developing for the Manifesta 9 exhibition in Genk (Belgium) in the summer of 2012. It borrows its title from the Euratom Treaty that established the European Atomic Energy Community (Euratom) in 1957, with the purpose of assisting the development of nuclear power; it was also an industrialists’ agreement that set the basis for the economic cooperation within the European Union. Biscotti’s new work inquires into the issues of nuclear energy, representative of related political and economic forces, and has as its point of departure the recent closure of the Ignalina Nuclear Power Plant in Lithuania. The artist first visited Ignalina NPP in 2008, while in residence at the Contemporary Art Centre in Vilnius, and has since been returning for research visits; in 2011 she attended two public auctions at the Ignalina NPP where she bought lead and copper cables previously used in the plant’s premises. Through actual and recycled artifacts from the nuclear power plant, and an extensive documental study, Biscotti develops theatrical narration, which touches upon various aspects of our perception of nuclear energy production.

Together with the first edition of the Title One… project, this exhibition also presents an earlier work by Biscotti; The sun shines in Kiev (2006), which recreates fragments from the biography of the Ukrainian filmmaker Vladimir Shevchenko, starting from the moment he decided to film the nuclear power plant catastrophe in Chernobyl in 1986.

Rossella Biscotti is an artist based in Amstedam whose artistic oeuvre encompasses performances, videos, photographs and sculptures. Her work is based on a process of layered narratives that involve long periods of research on-site, interviews, and archival findings. In Biscotti’s art, the starting point of a work is always a social or political event that has been removed from the collective memory and she transpose in a subtle interplay within the present and contemporary society.

In 2008 her film The Sun Shines in Kiev won the Golden Cow al Gstaad Film Festival in Gstaad (CH), in 2007 The City of Geneva Grand Prize at the 12th Biennial of Moving Images in Geneva (CH). In 2010 Biscotti won the ‘Premio Italia Arte Contemporanea’ with the work Il Processo and the ‘Premio Michelangelo’ at the XIV International Sculpture Biennal of Carrara with the work Gli anarchici non archiviano.

The exhibition is supported by Mondriaan Fonds and Uzimet BV. 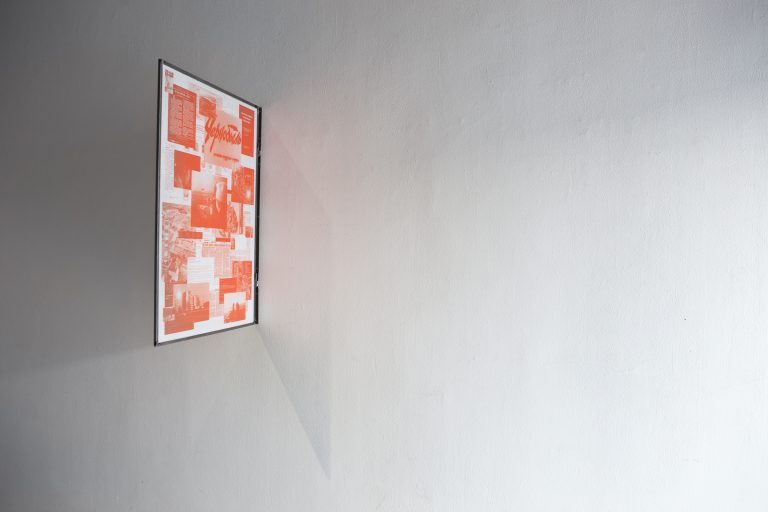 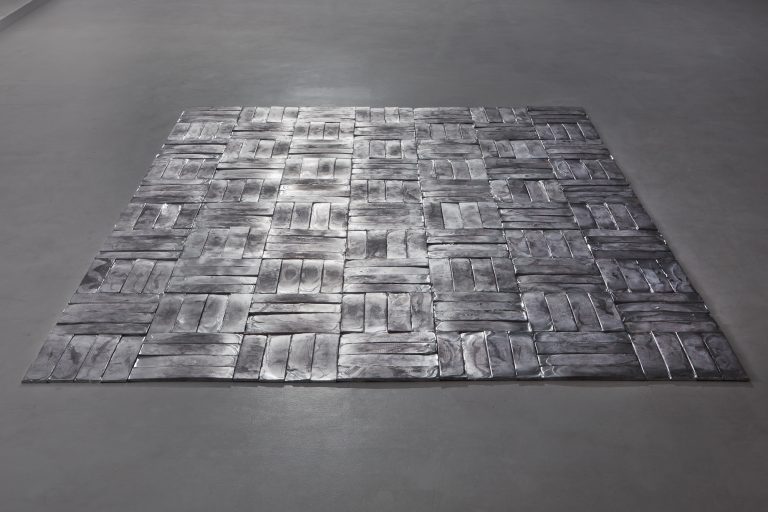 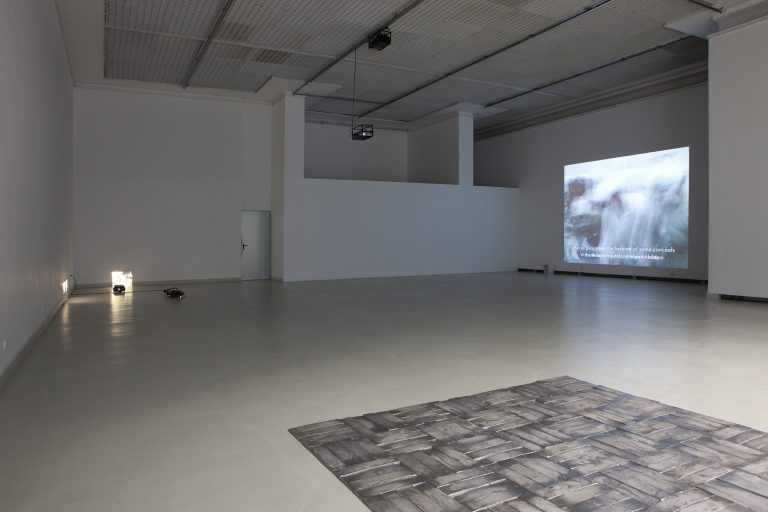 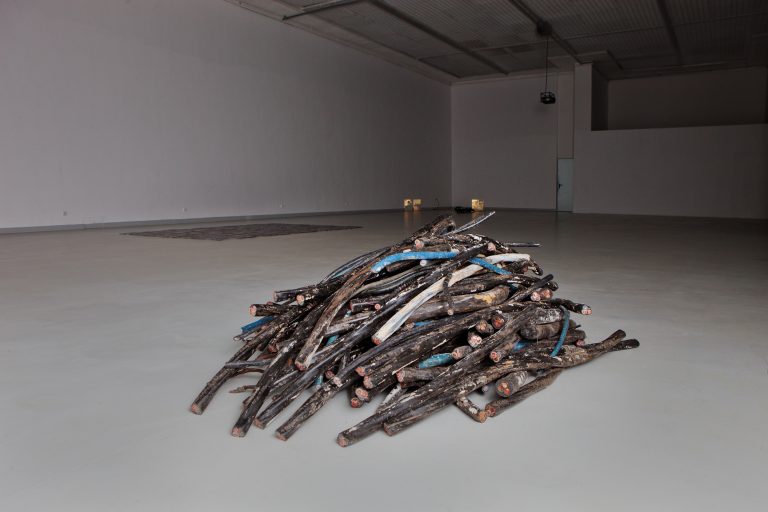 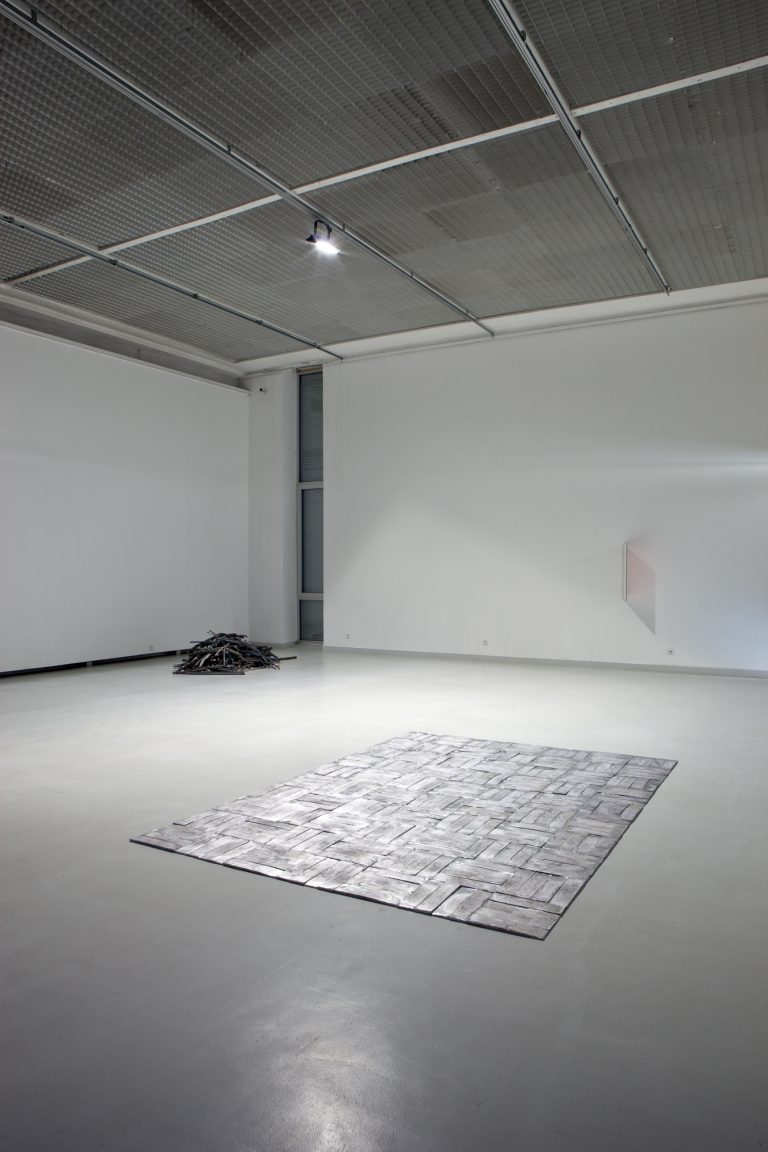 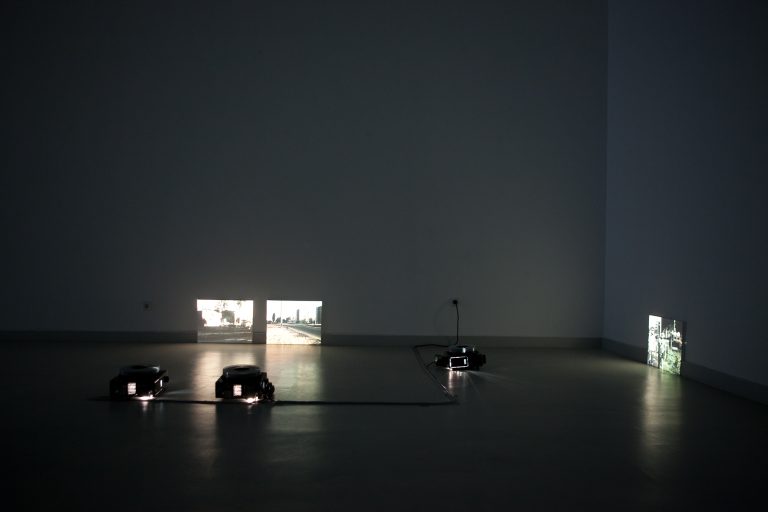 Rossella Biscotti. Title One: The tasks of the Community
Close 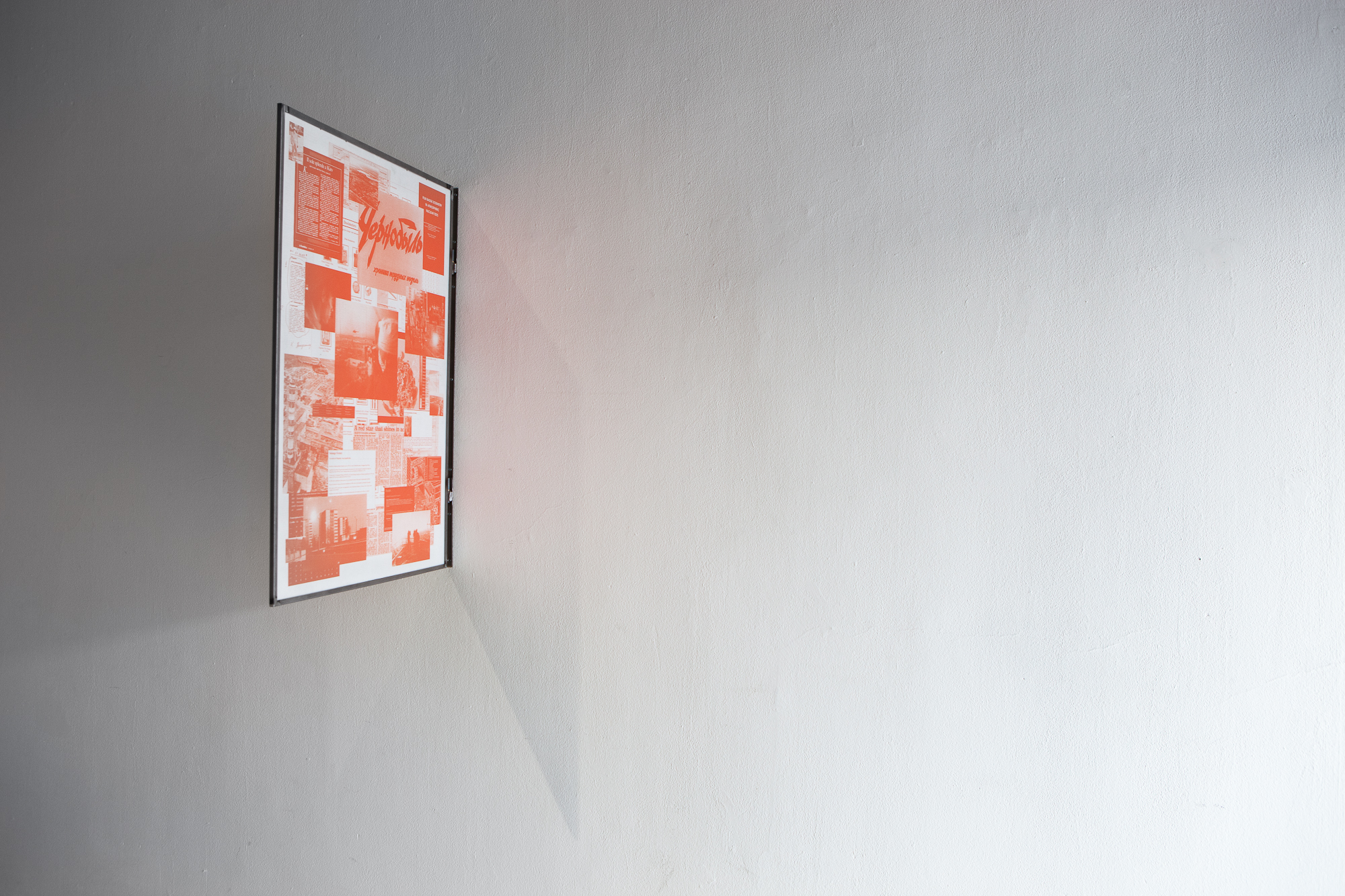 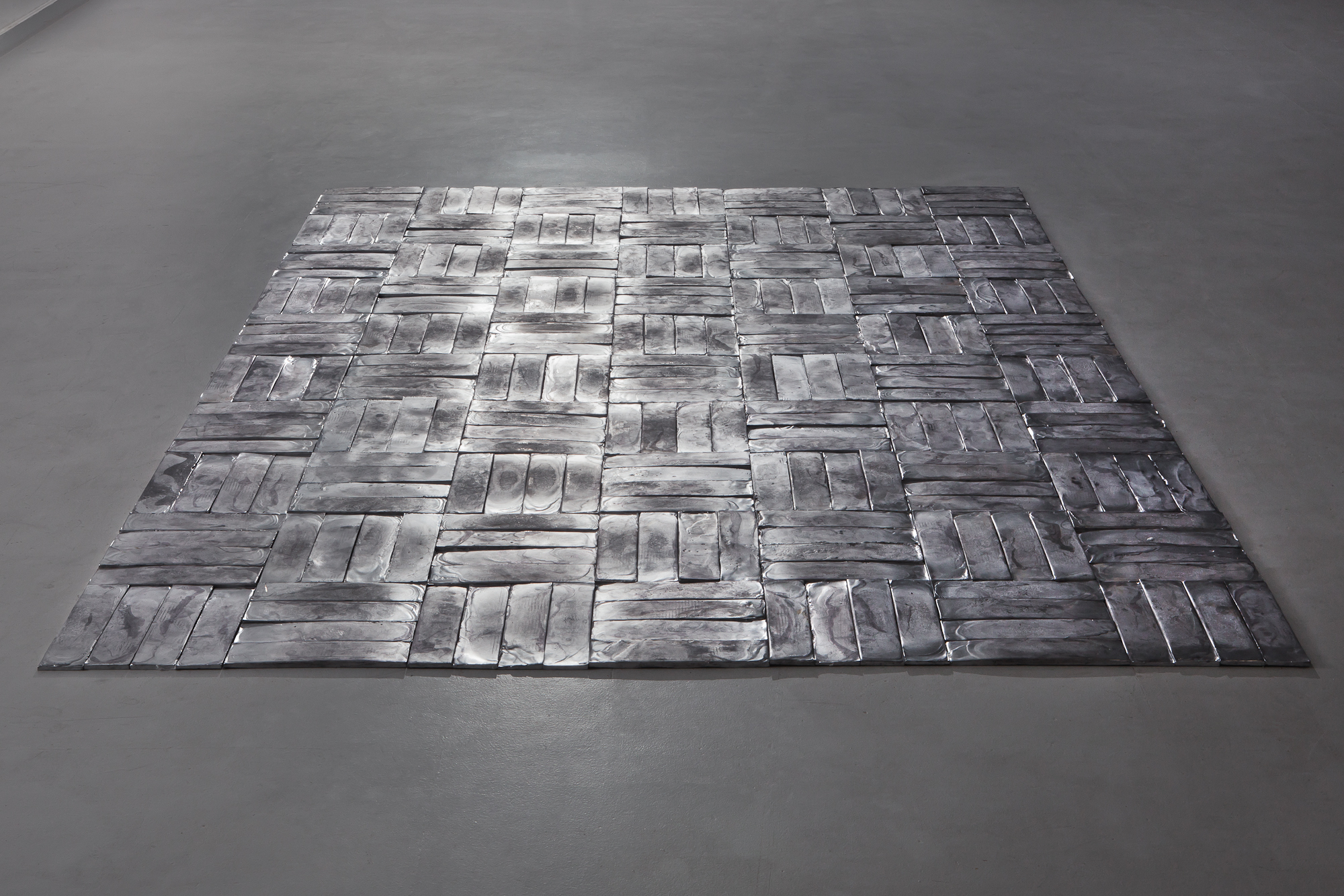 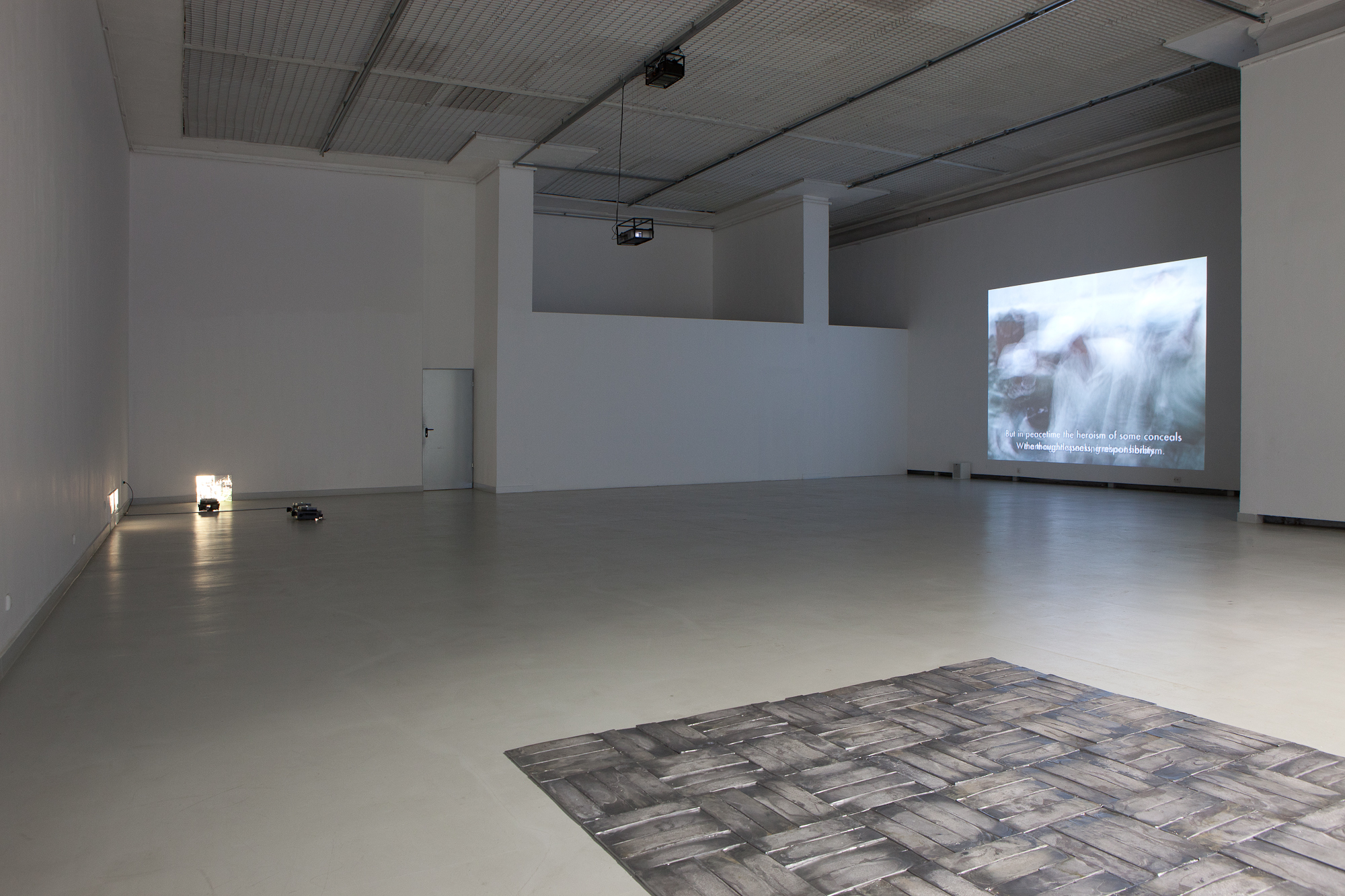 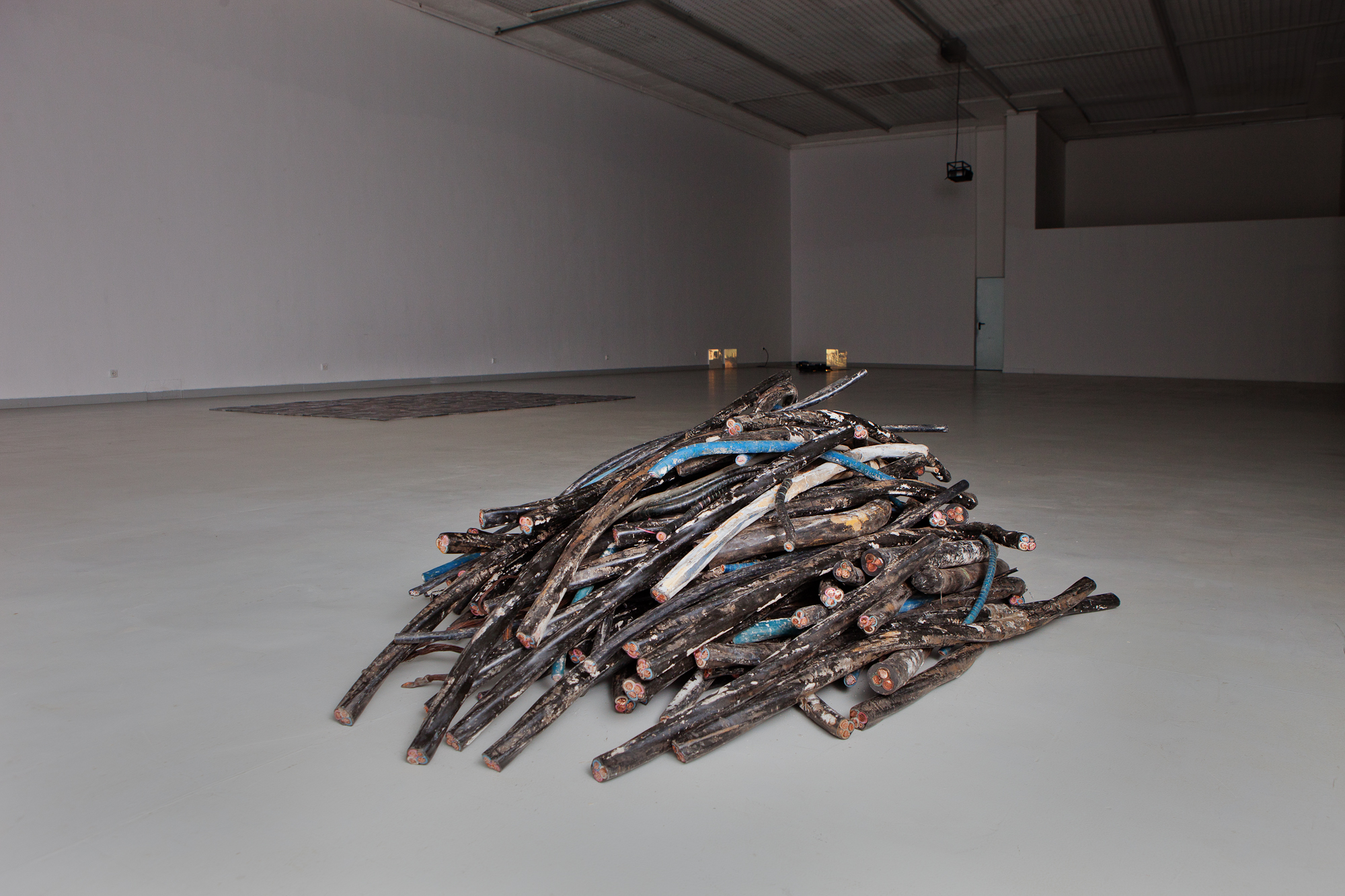 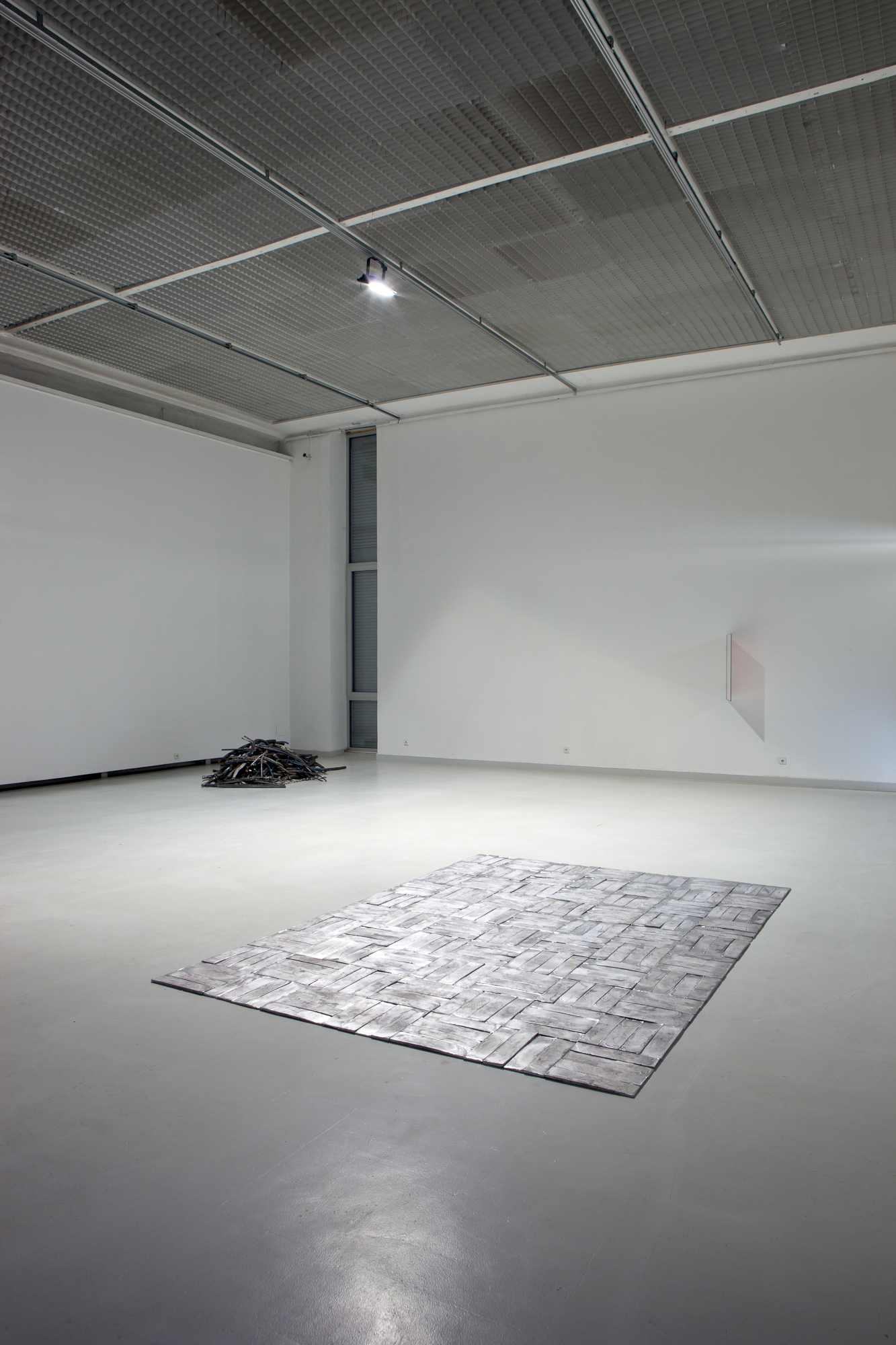 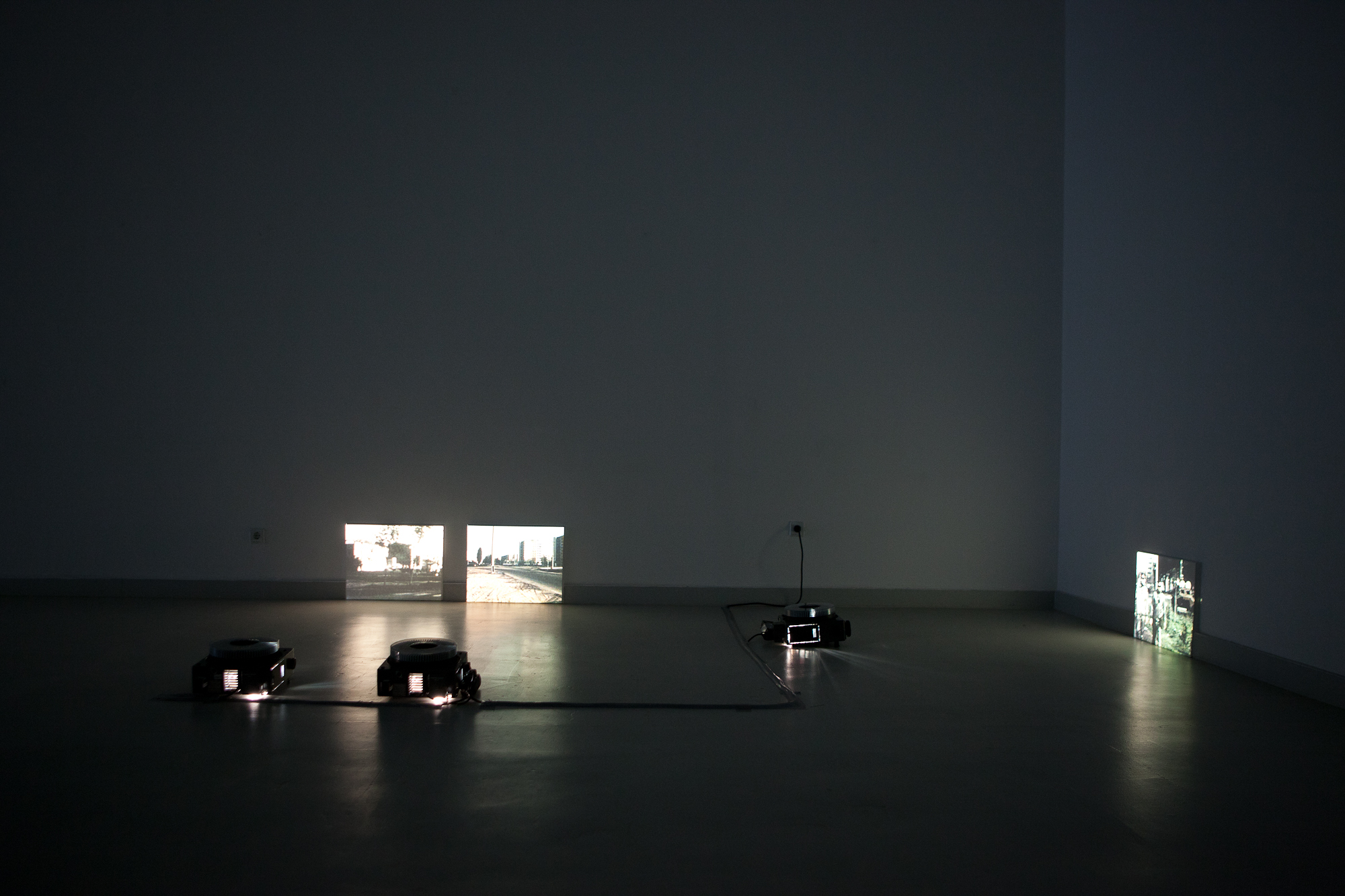