The Homecoming of Gut Feeling by Robertas Narkus 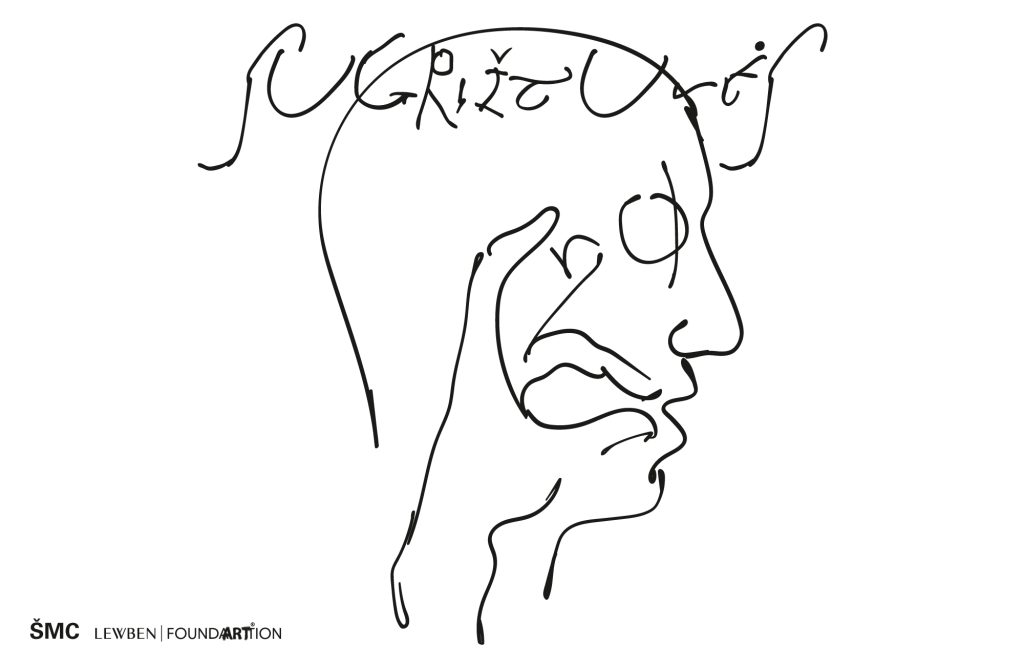 Following a successful seven-month run, the Lithuanian pavilion at the 59th Venice Biennale is returning to Vilnius. While the building of the Contemporary Art Centre is closed to the public, Robertas Narkus’ total-installation, Gut Feeling, will be presented by one of the patrons of the project at Vilnius’ newest museum –  the Lewben Art Foundation. The exhibition is the first official presentation of the project in Lithuania.

Gut Feeling is a complex and site-specific work, in which Lithuanian artist Robertas Narkus, manoeuvres between an honest desire to change the world, a persistent belief in the promise of collaboration, his egocentric ambitions, and a flirtation with financial structures, technological progress and humor. The term ‘gut feeling’ describes a sense of intuition, or, a hunch, which, according to half-forgotten folklore and recent scientific discoveries, links activities of the gut with the brain. In collaboration with a renowned fermentation specialist, scientists, fellow artists, local residents and small businesses, Narkus has created a social sculpture in one of the last remaining non-gentrified piazzas in Venice’s Castello district; producing a surrealist cooperative making a mysterious product from seaweed harvested from local waters. This species of algae, Undaria pinnatifida, also known as Wakame, is an invasive plant that has spread from Asia to the rest of the world – including Venice – as a result of globalisation. It is one of the most nutritious and rapidly renewable food sources, with ostensible potential to solve the imminent nutritional scarcity of Earth’s rapidly growing population.

Influenced by the collaborative and social engagements galvanising art practices in the 1990s, Narkus’ work unfolds in the tension between the form of an artwork, the representation of conceptual basis, and the temporal, collective experience of its development and reception. Gut Feeling brings together and engages diverse social groups and individuals who have contradictory interests and aspirations – the project becoming a tool that provokes this type of encounter. As an initiator of numerous experimental art, management and food production organisations, Narkus often draws inspiration from the world of business and start-ups. By juxtaposing the spirit of optimism and drive with the often invisible by-product – the bitterness of failure – he creates tragicomic works. In what may be viewed as an almost casual mash-up of fashionable objects and trends, fragments of the latest theories and the strategies of contemporary art, Robertas Narkus builds a multi-layered and deliberately hyperbolic reflection of our time.

ROBERTAS NARKUS (b. 1983) lives and works in Vilnius. Narkus began a PhD at the Vilnius Academy of Arts in 2019 and embarked on a postgraduate programme at the Stockholm Royal Institute of Arts in Collective Practice Research 2020. In 2015, he was awarded a Master’s degree the Sandberg Institute in Amsterdam. His solo exhibitions have been held at Galerija Vartai (2020, Vilnius), David Dale Gallery (2019, Glasgow), Contemporary Art Centre (2017, Vilnius), Tenderpixel (2015, London). Narkus’ works have been presented in important international group projects at de Appel in Amsterdam, the 12th Baltic Triennial, Kaunas Biennial, the 5th Marrakech Biennale. He has undertaken residencies at Iaspis in Stockholm and Delfina Foundation in London. Narkus is the founder of the Vilnius Institute of Pataphysics; the artist day care centre Autarkia; the experimental engineering camp eeKūlgrinda; and the restaurant Delta Mityba.

Presented by the Lithuanian Council for Culture