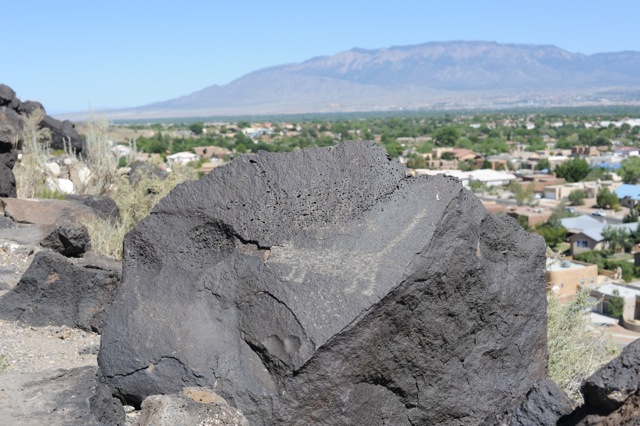 Through the films of Søren Andreasen, Vytautas V. Lansbergis and Armando Andrade Tudela, installations by Dave Hullfish Bailey, Inspection Medical Hermeneutics and The Otolith Group, and publications by Jonas Mekas, Till Mycha / Fungiculture journal, Vincent de Roguin, Yann Tytelman and Lars Bang Larsen, the exhibition addresses the present status of psychedelia and its relation to the artistic experiment.

Psychedelia promises transformation by countering reality principles (such as body, form, ownership, government, official notions of time and space…). Understood as a dynamic meeting between the somatic and the symbolic, typically brought about by the hallucinogenic drug, it creates effects in and across perceptual and representational systems, and promises an elsewhere, something other, a new beginning. This is the vitality of psychedelia, but also its opportunism and superficial availability. Because it is viral, it has been able to become anything – psychedelic this, psychedelia that.

In the decades following World War II, countercultures and artists in many different geopolitical contexts experimented with psychedelic drugs and methods. One can argue that these experiments presaged forms of exchange and production that have become normal today in our era of cognitive capitalism. Here our imagination, anxiety, desire and communication are mobilized by technological and economical means. So where does it leave psychedelia, now that reality (“”) has arguably caught up with it? What is the use of it when there is no overarching cultural rationality to destroy, no madness left to introduce, and no traditions and social decorum to dissolve anymore? Can we still take psychedelia up on its promise of becoming? In an age of neuro-marketing and pervasive digital transmissions of capital, a mere insurrection of the senses is insufficient.

On this background, “t:h:e: r:e:a:l:” proposes the term psychedelia as an anachronic mover of critical thinking. From today’s point of view, the exhibition wishes to investigate the psychedelic promise of becoming through historical breaks and continuities, as well as through contemporary artistic and theoretical perspectives. In the 1960s counter-culture hallucinogenic experiences were valorised in terms of “mind expansion”, and the scandal of drug-taking defended with holistic and totalising metaphors; the exhibition’s point of departure is instead to view intoxication independently of political and moral judgment, as a critical technology and creative mode. In this way “t:h:e: r:e:a:l:” is committed to explore psychedelia as an estranged and at all times irritated practice that understands the nervous system as a site of production to develop a critique of experience and to dis-identify dominant modes of reality.

Lars Bang Larsen is an art historian, writer and curator based in Copenhagen. He has recently curated the exhibitions “A History of Irritated Material” (2010) and “Reflections from Damaged Life. An exhibition on psychedelia” (2013), both at Raven Row in London, and “The Society Without Qualities” (2013), at Tensta Konsthall in Stockholm. Larsen publishes in a range of periodicals and has recently edited the anthology “Networks” (2014) for Whitechapel/The MIT Press “Documents of Contemporary Art” series. Other books of his include “Sture Johannesson” (2002), “The Model: Palle Nielsen’s A Model for a Qualitative Society” (2010) and, with Søren Andreasen, “The Critical Mass of Mediation” (2012).

Stuart Heaney, independent curator, has organised a film programme “e:THE:REAL ZONE :: cinema in cibernetik space” which will be shown at the CAC Cinema on April 24.

The exhibition is supported by the Lithuanian Council for Culture, Danish Arts Fund, Plungės baldai 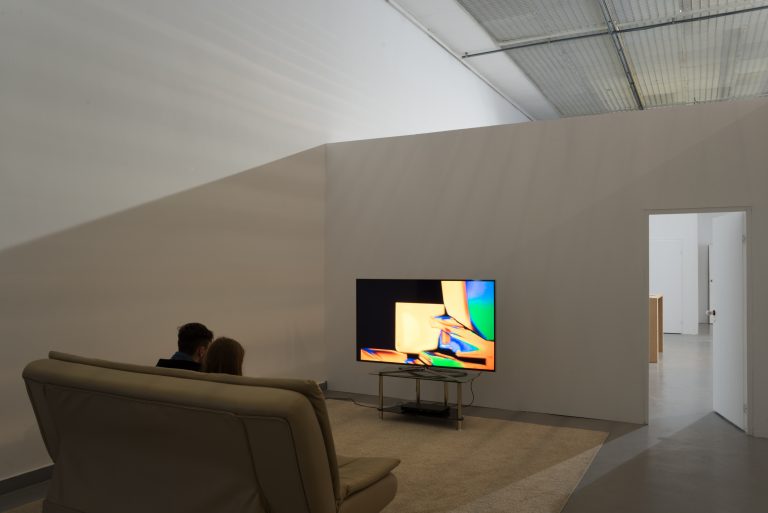 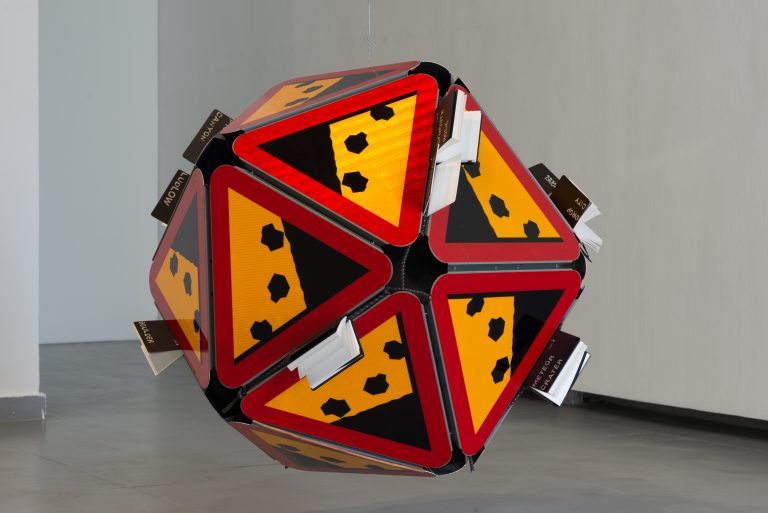 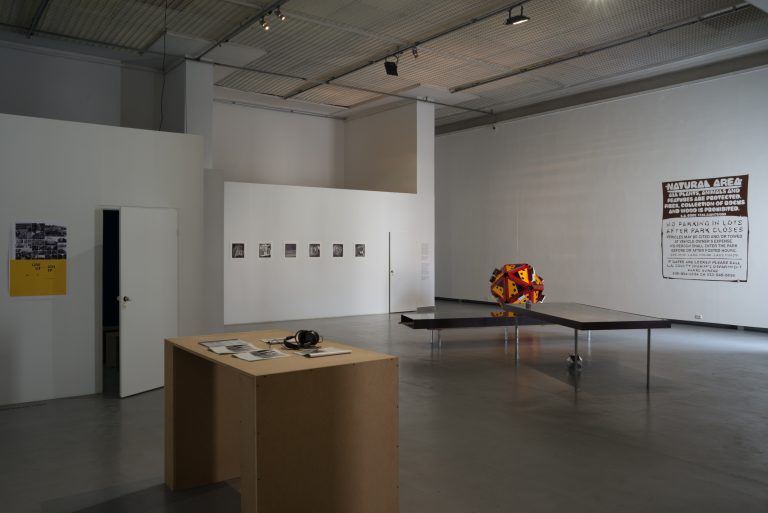 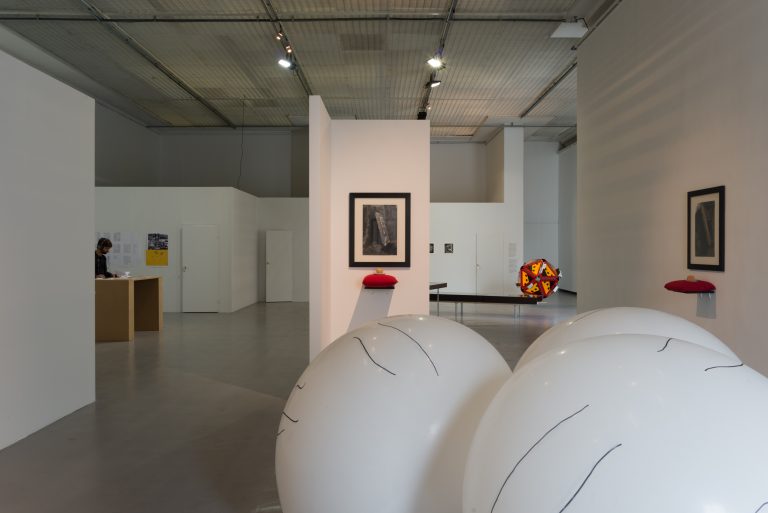 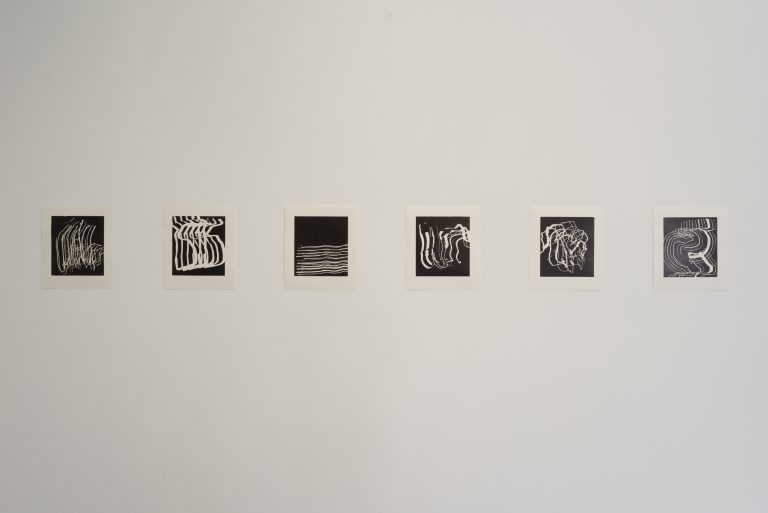 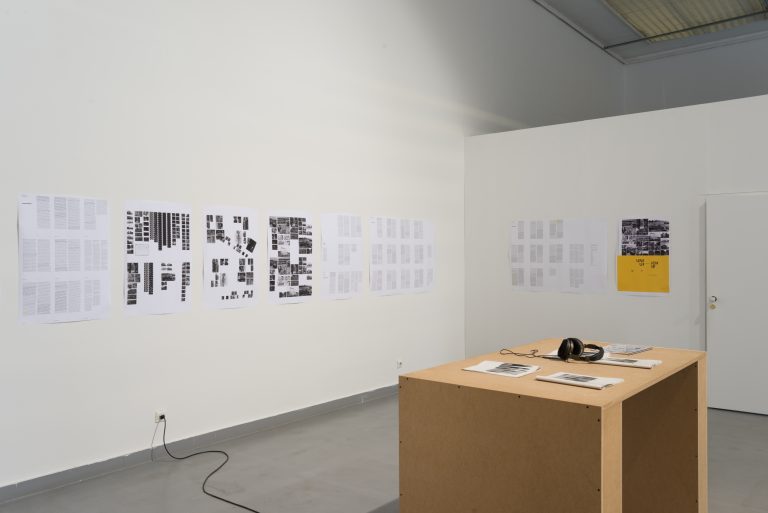 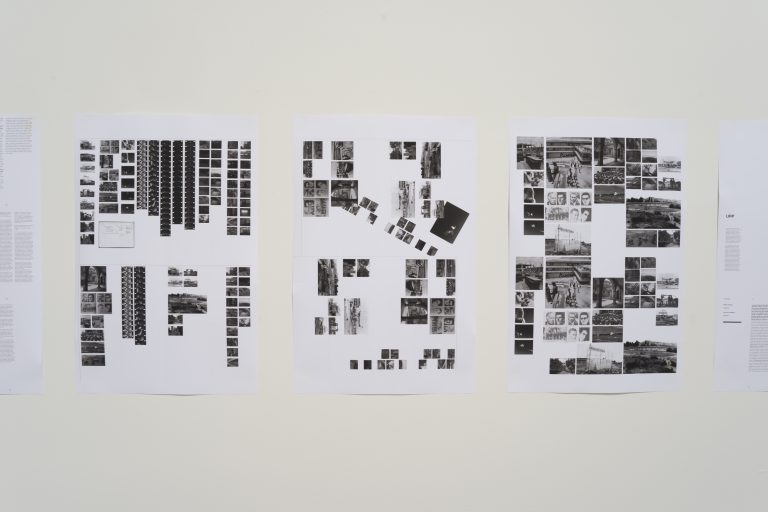 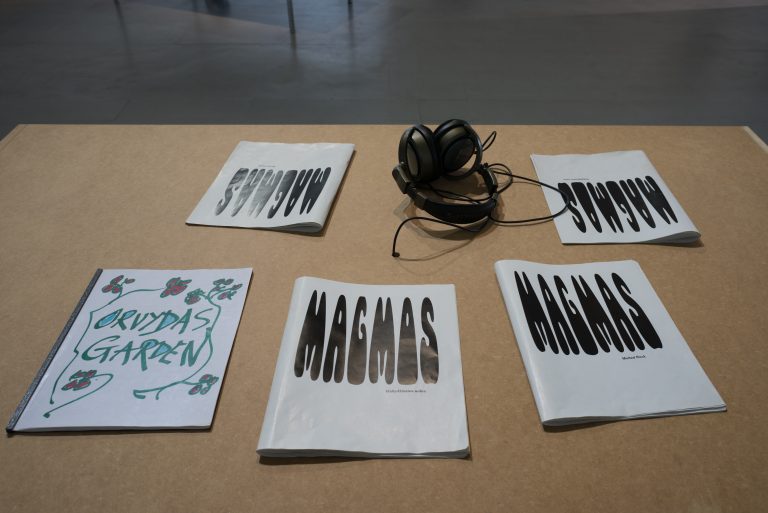 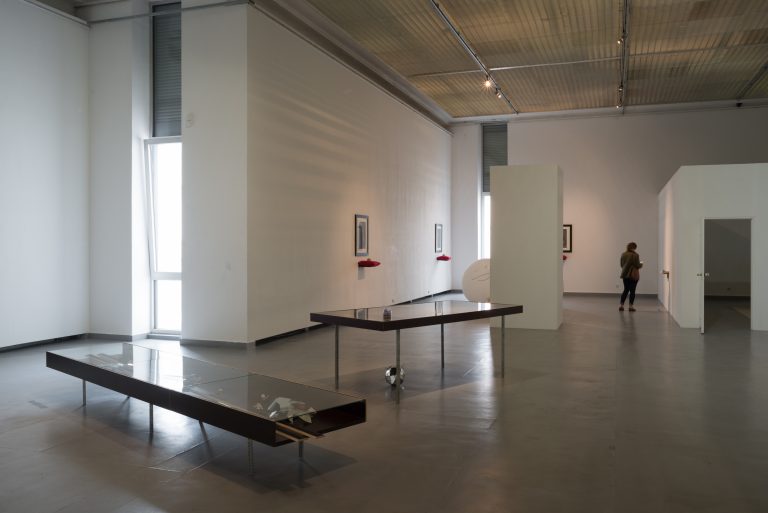 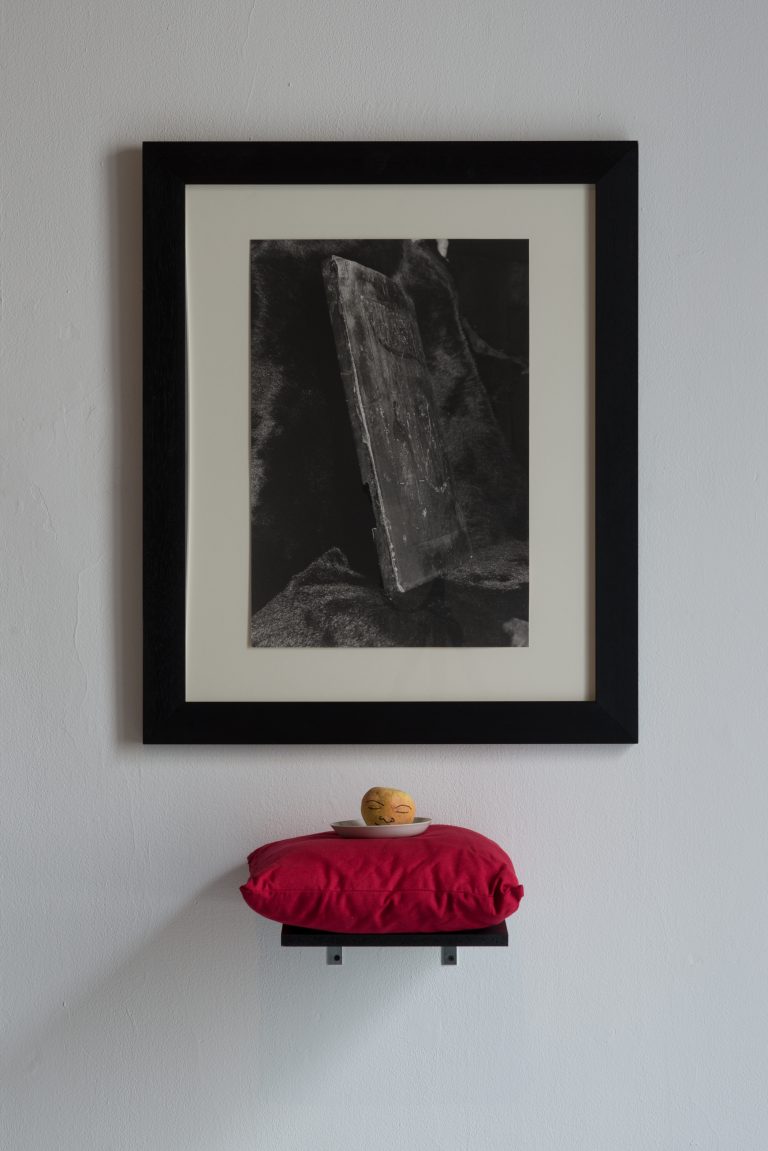 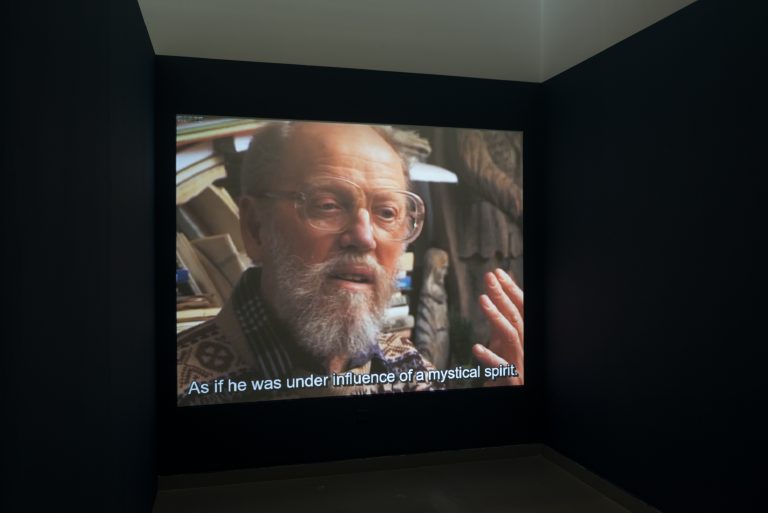 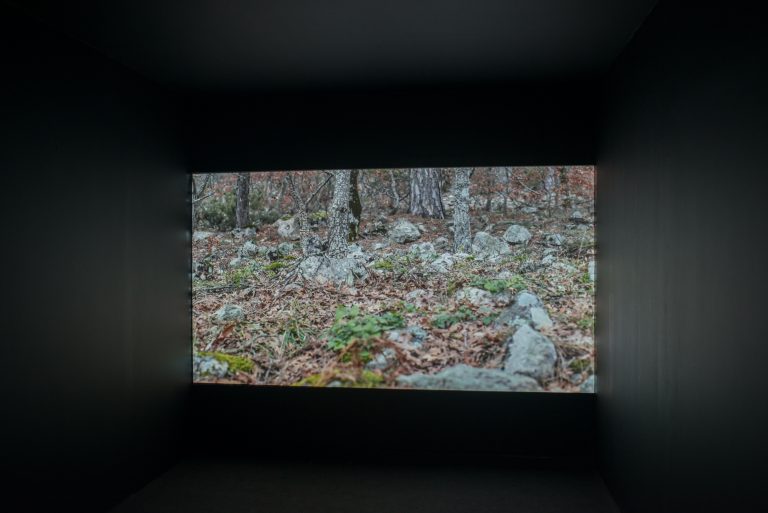 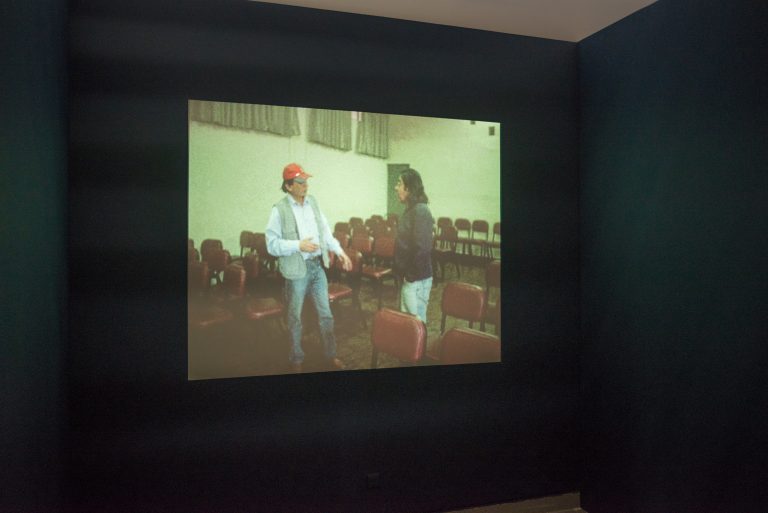 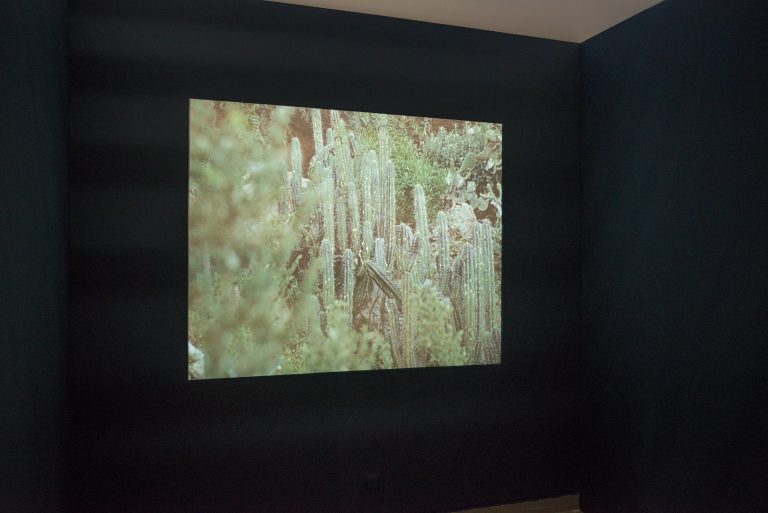 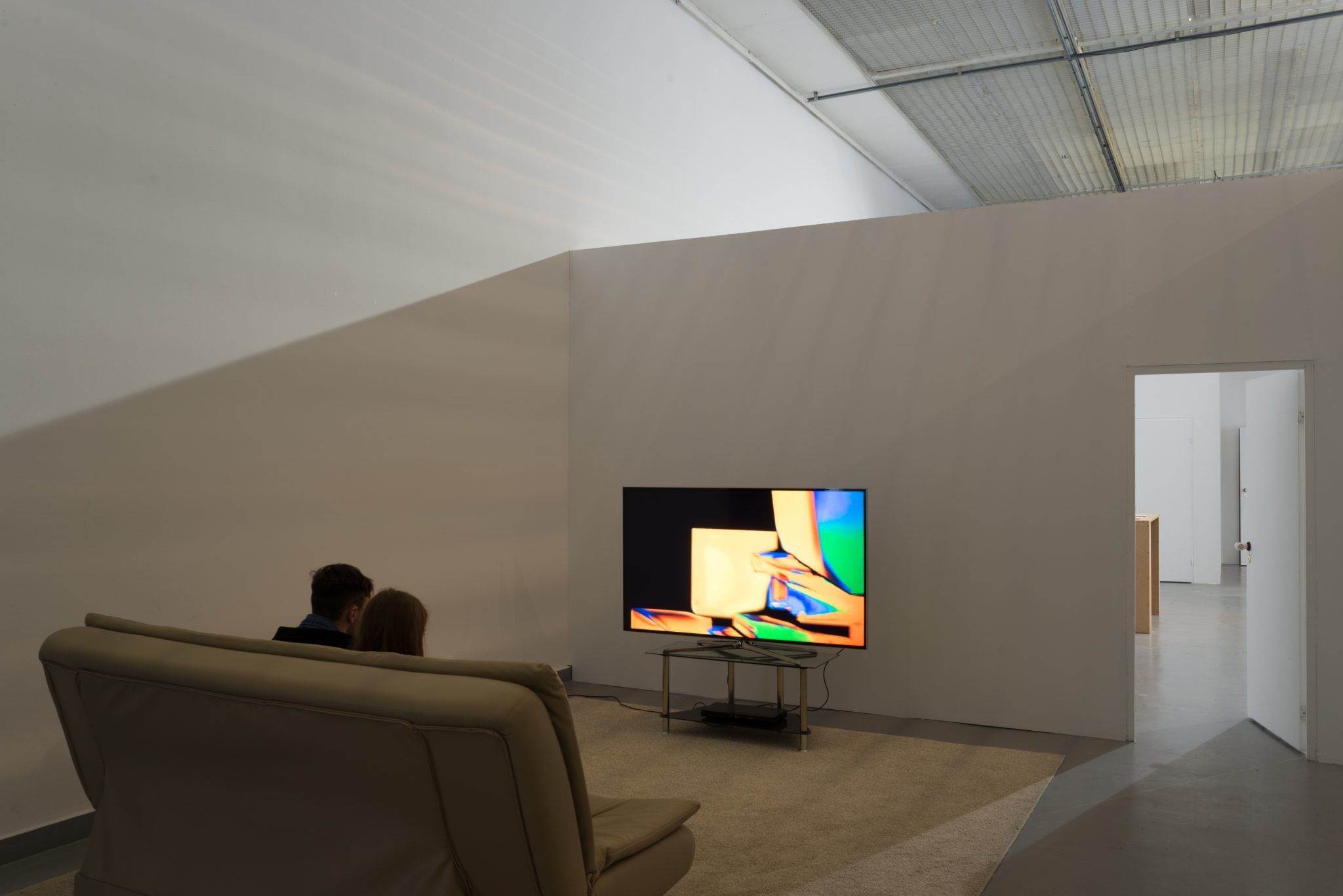 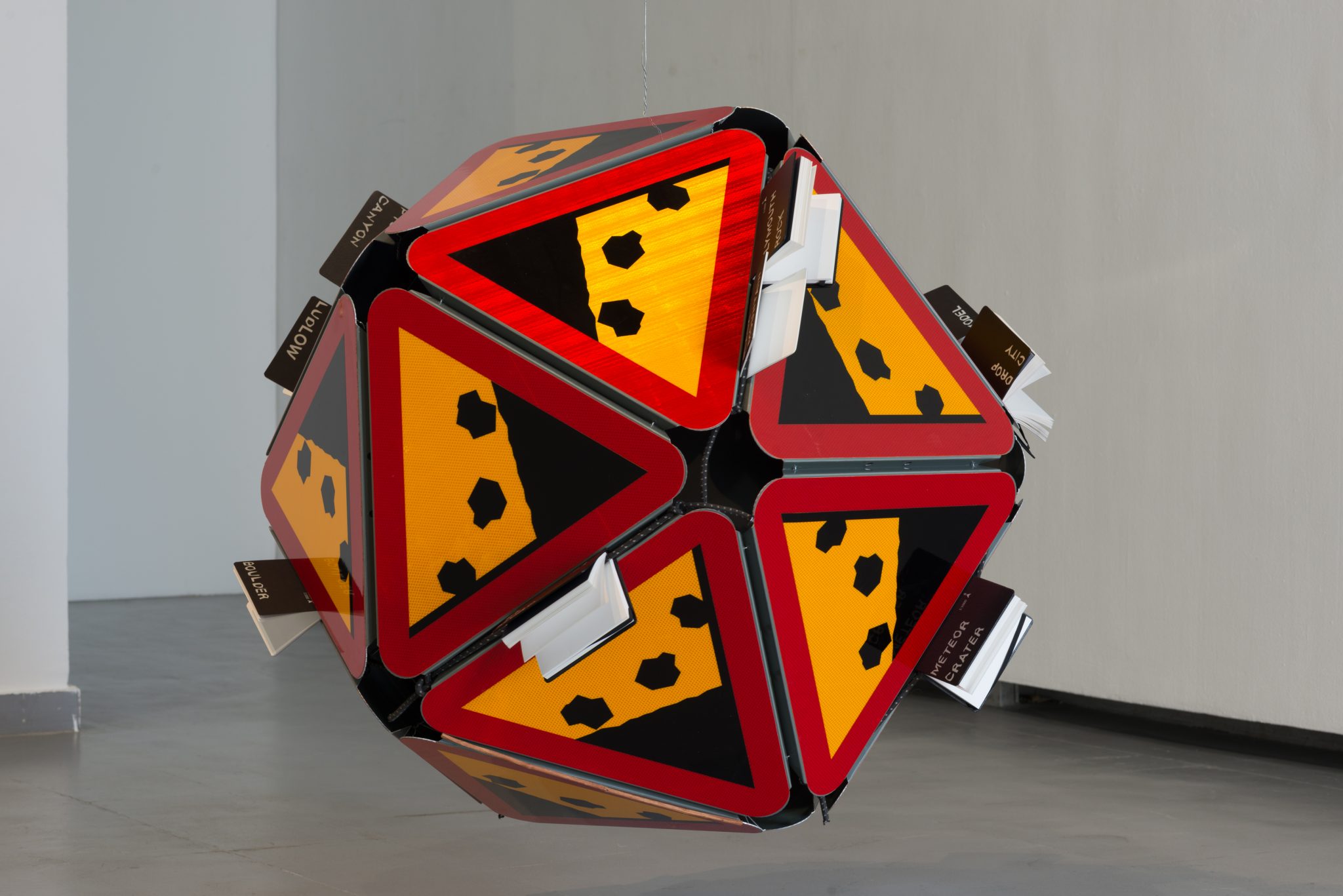 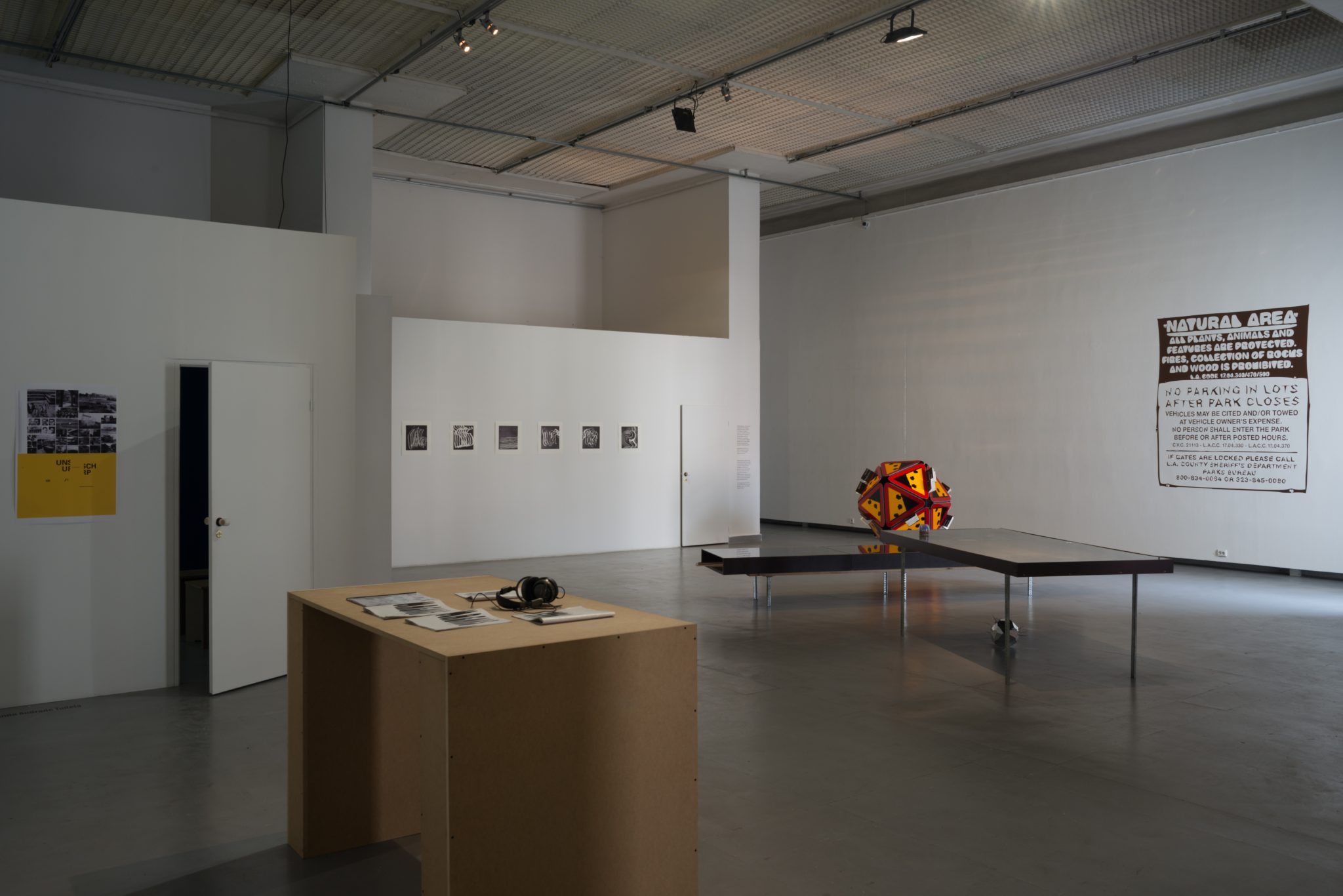 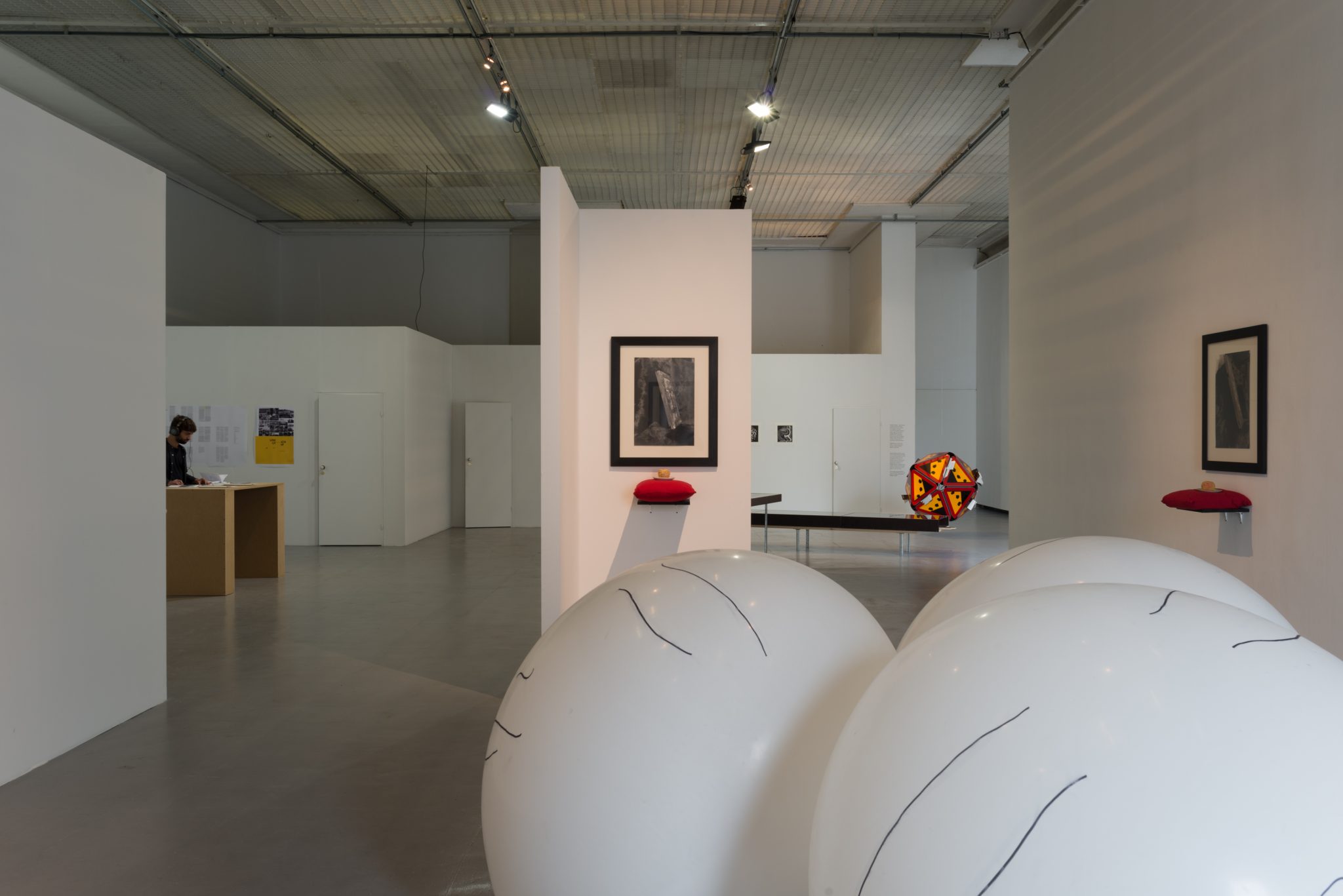 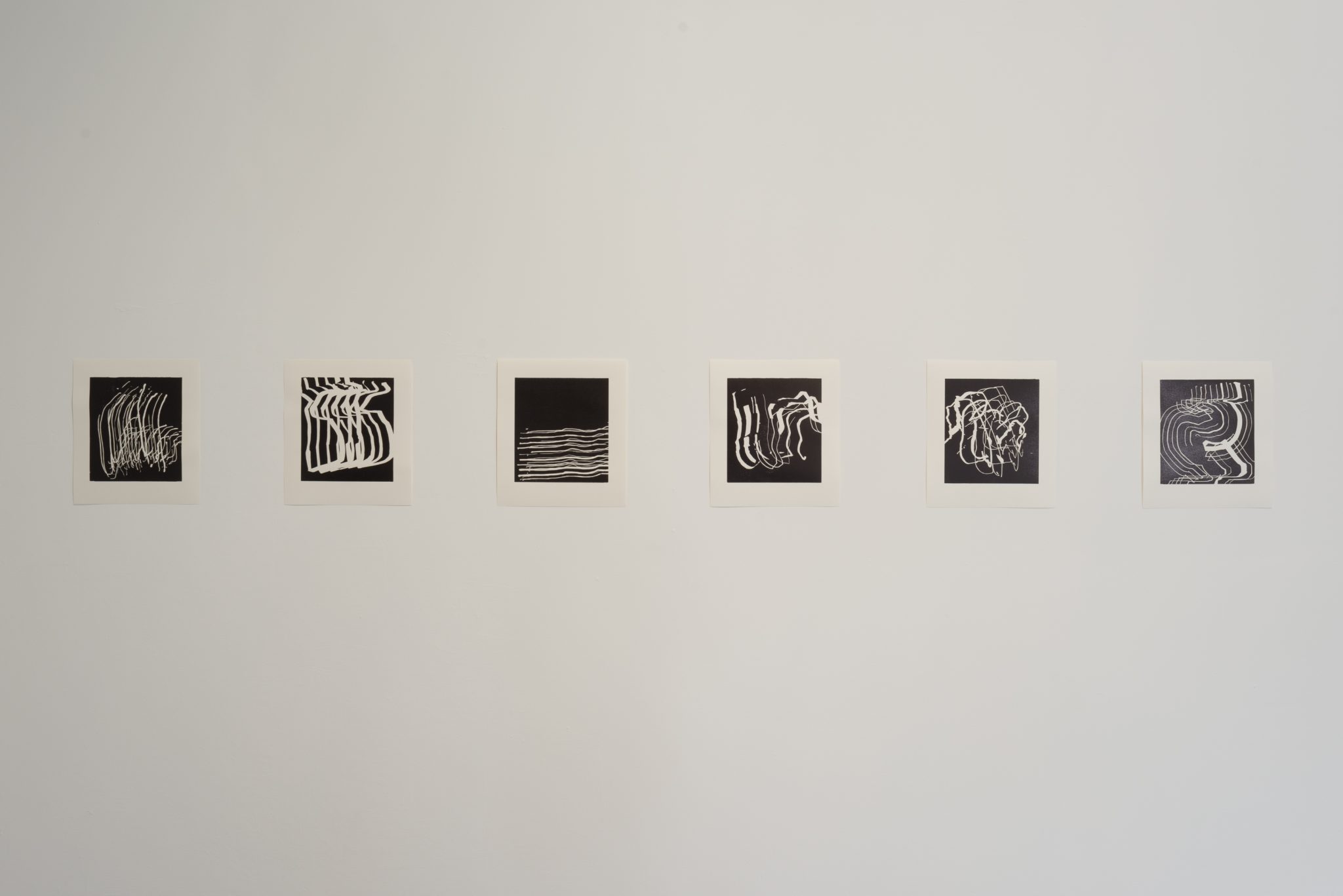 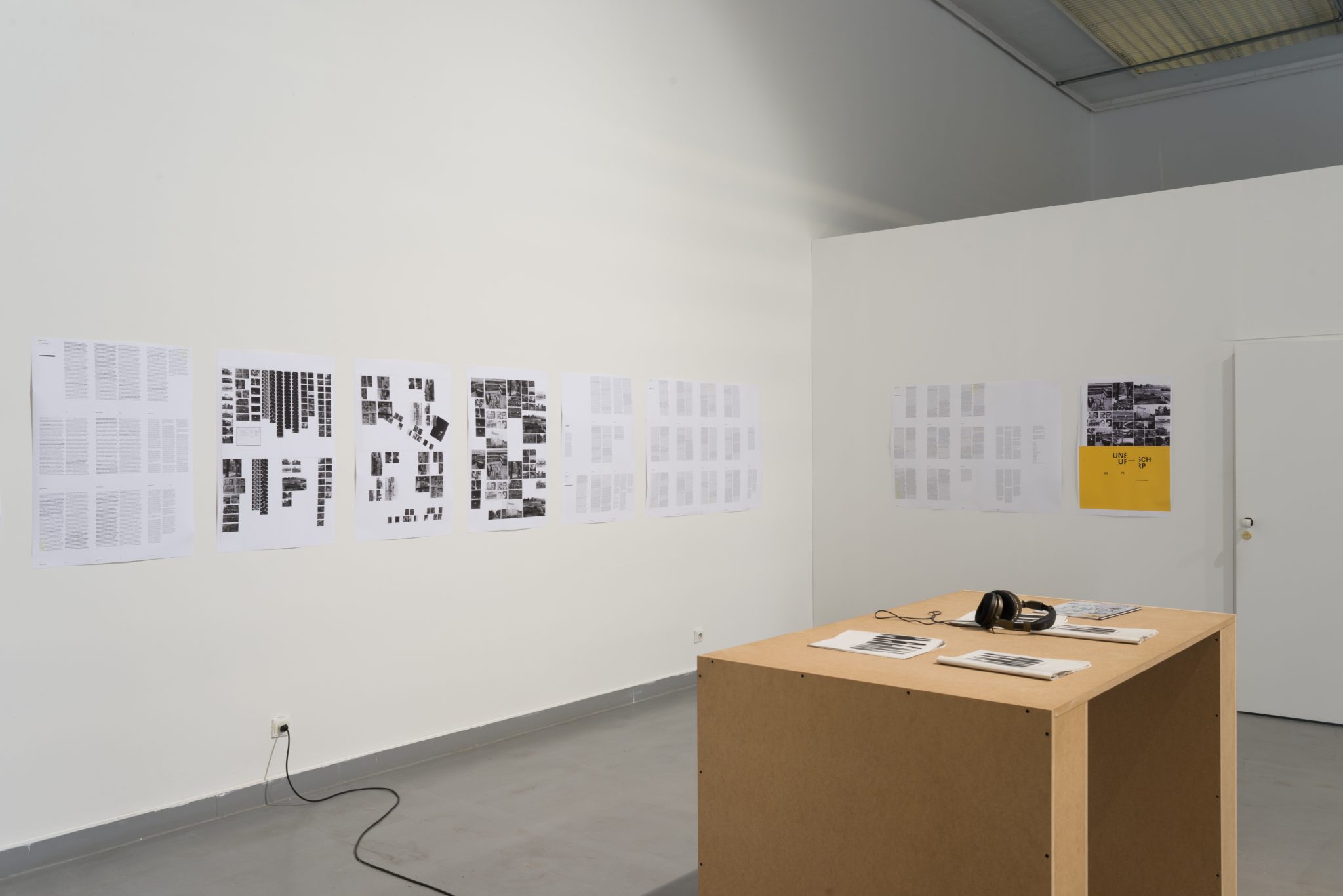 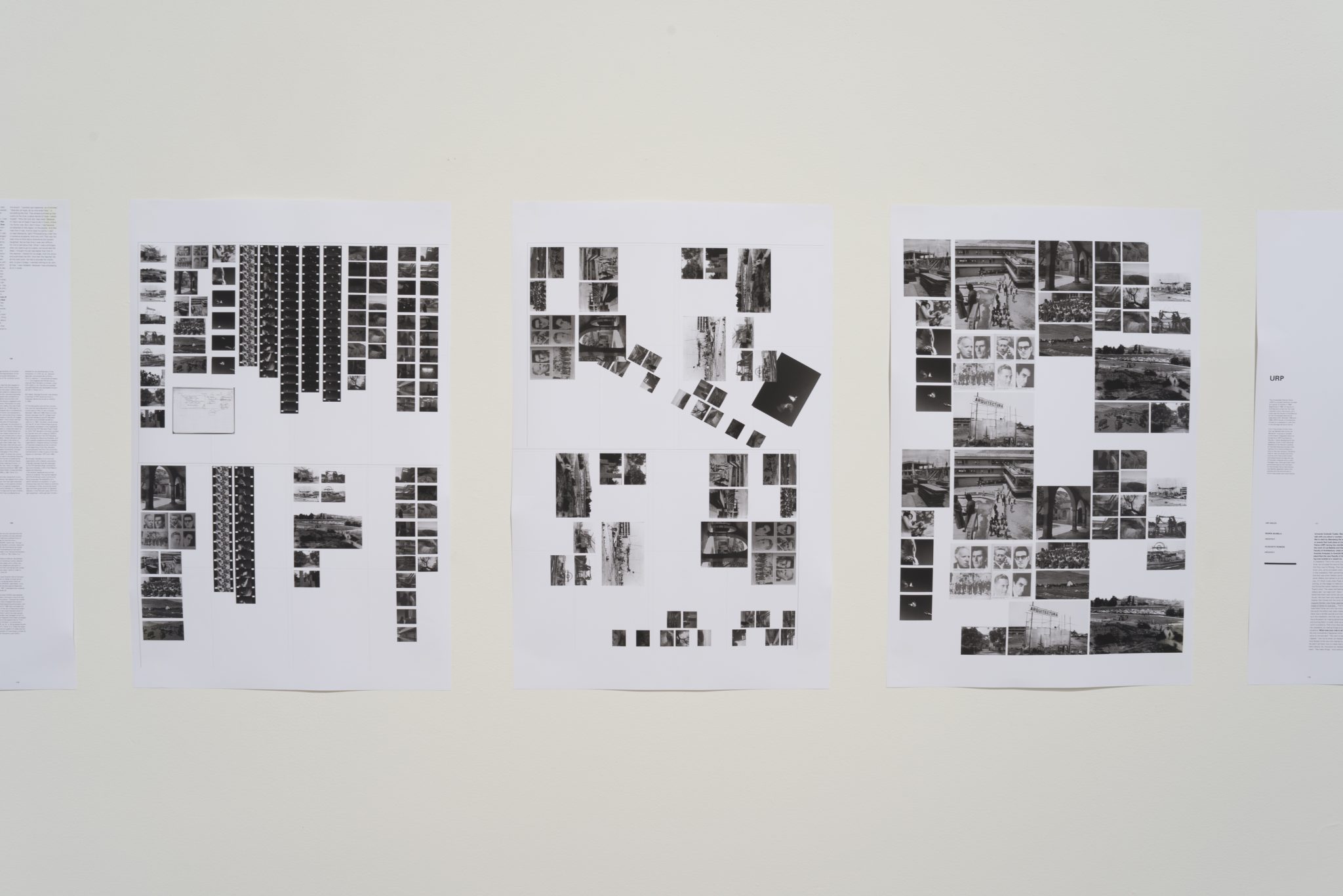 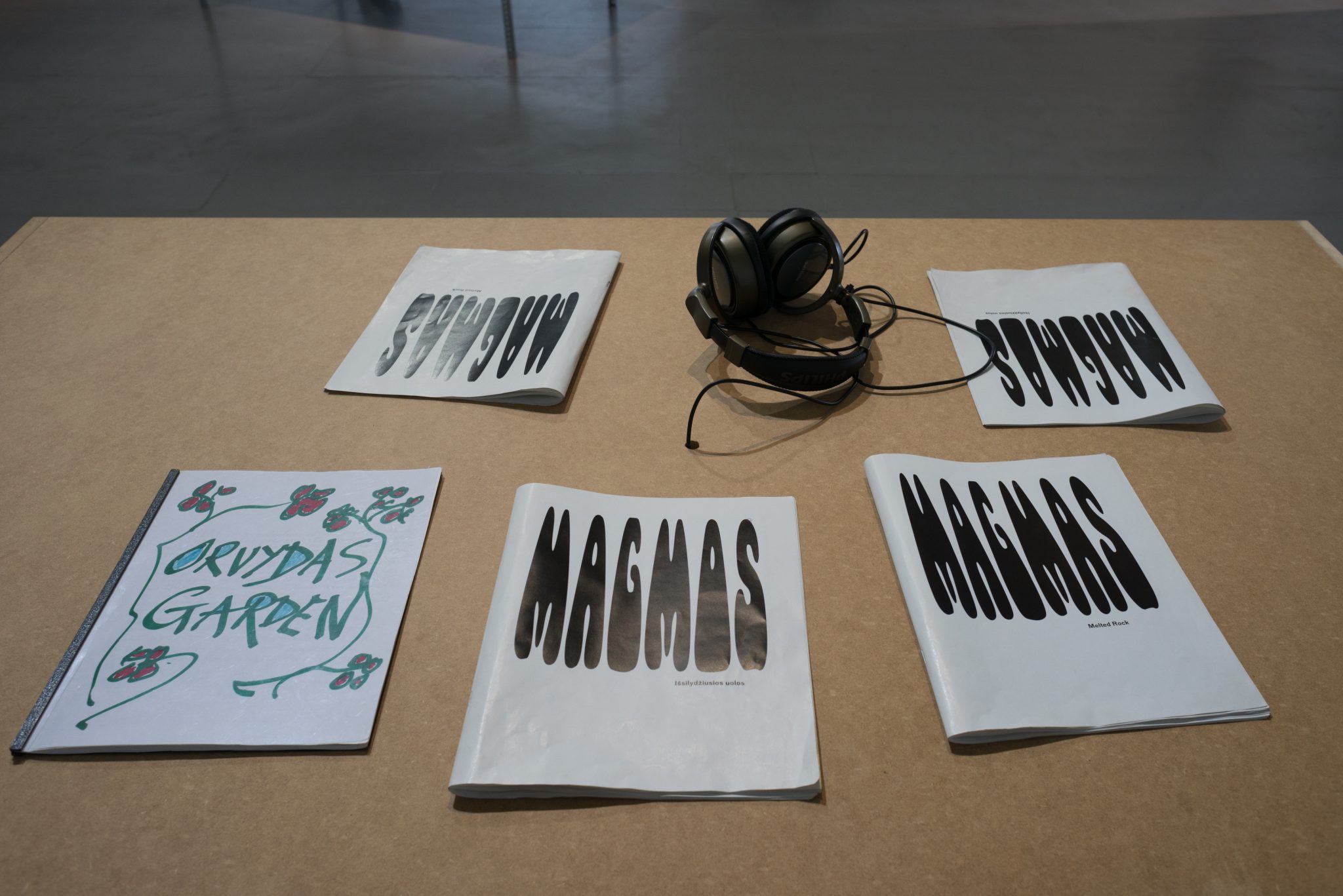 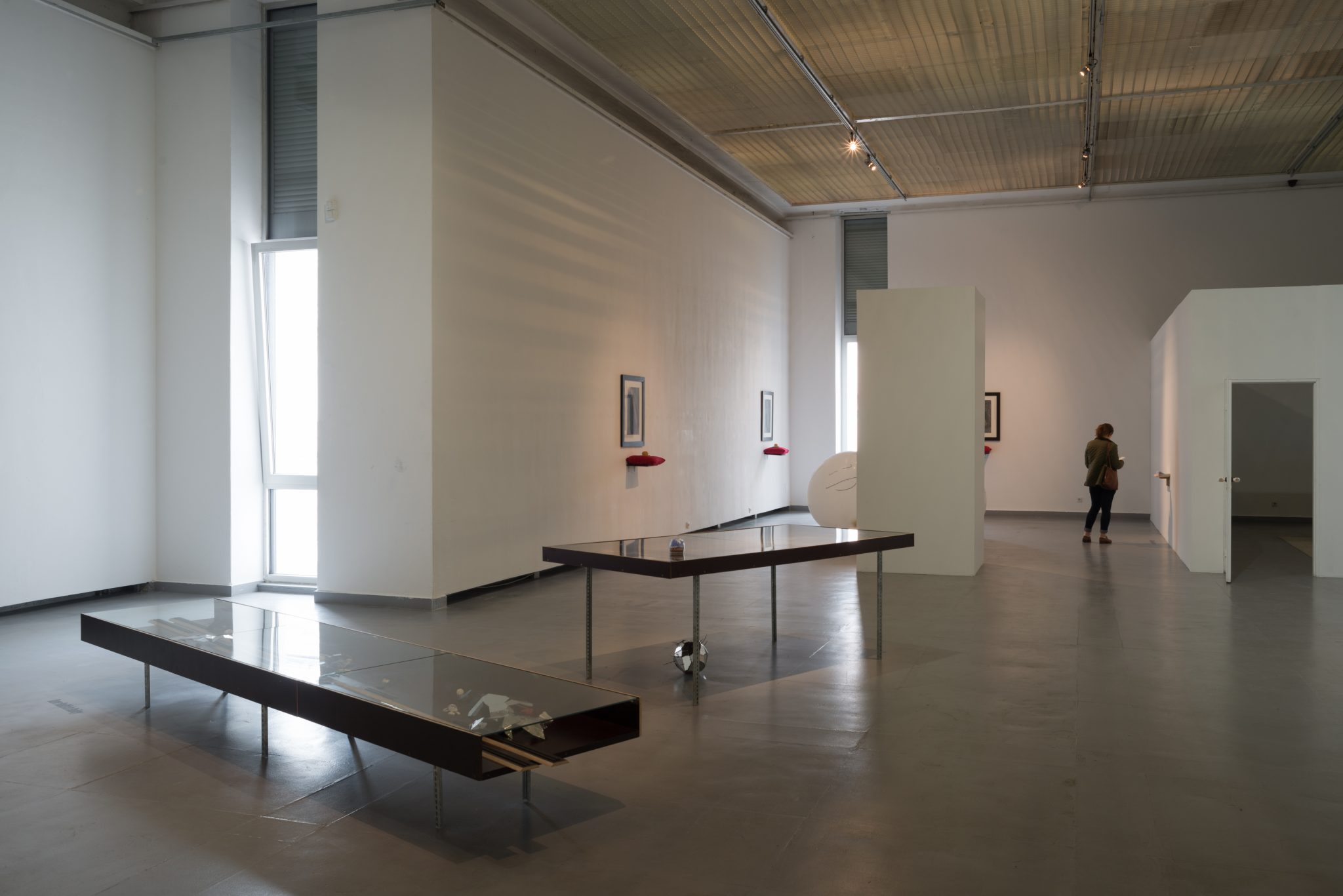 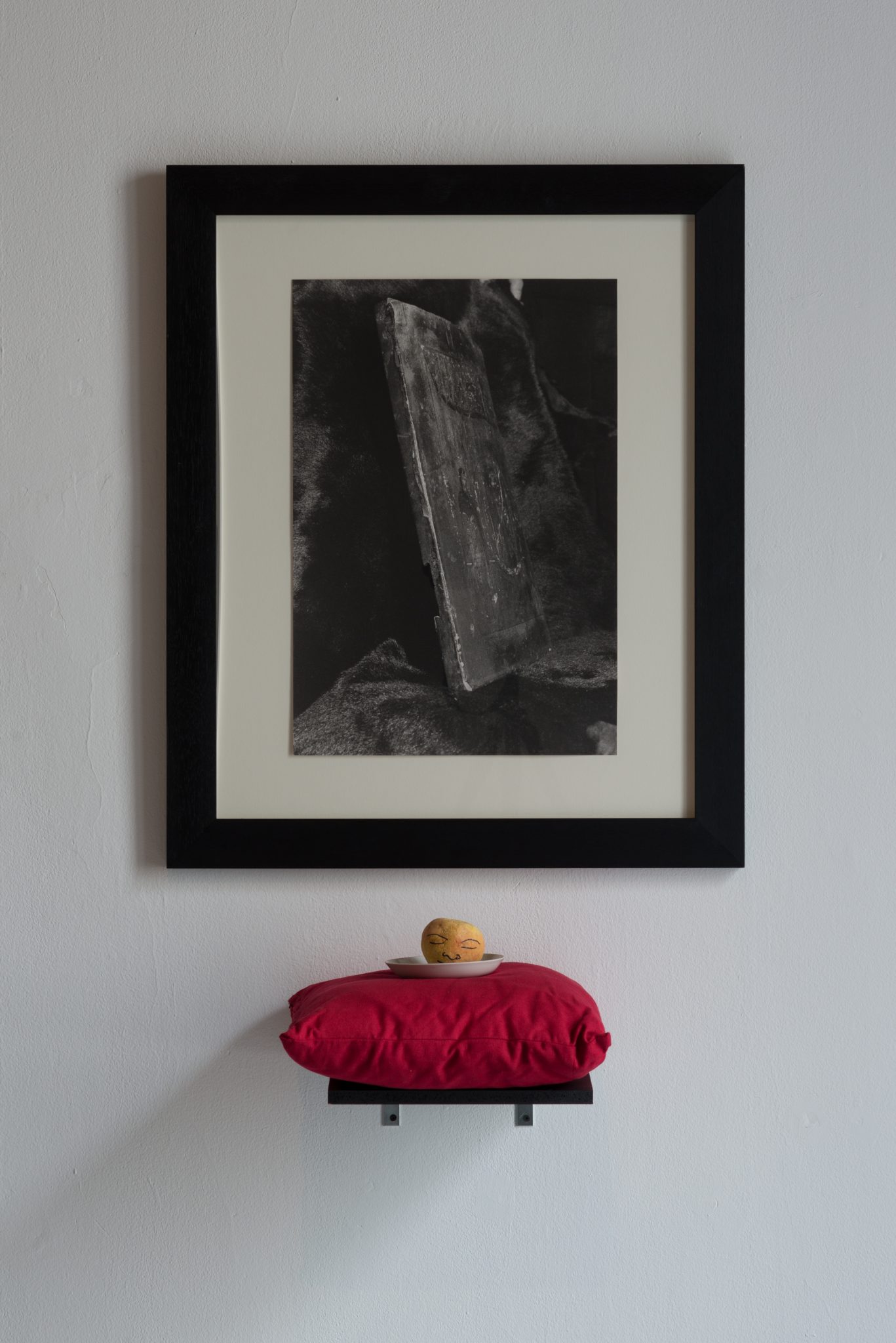 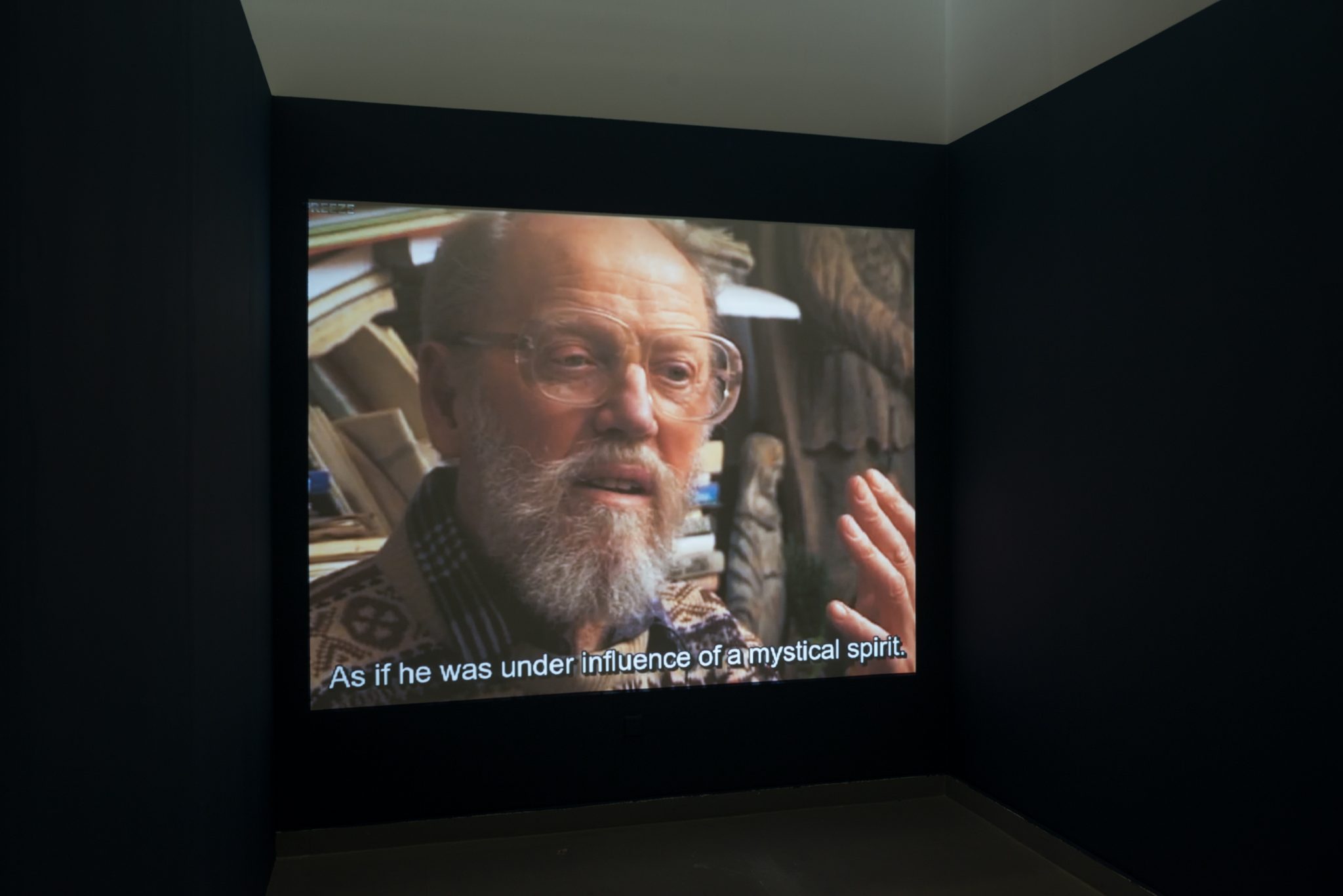 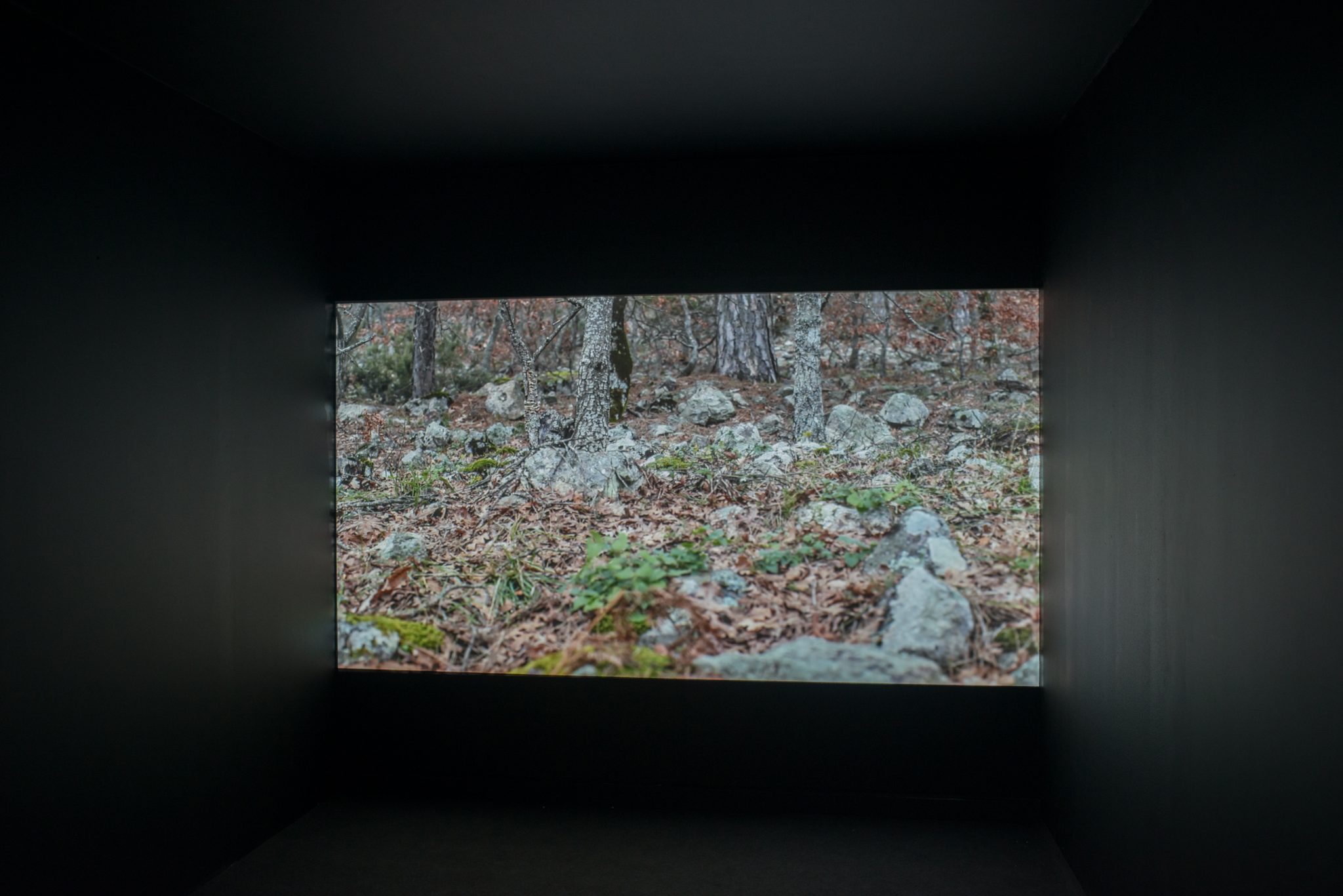 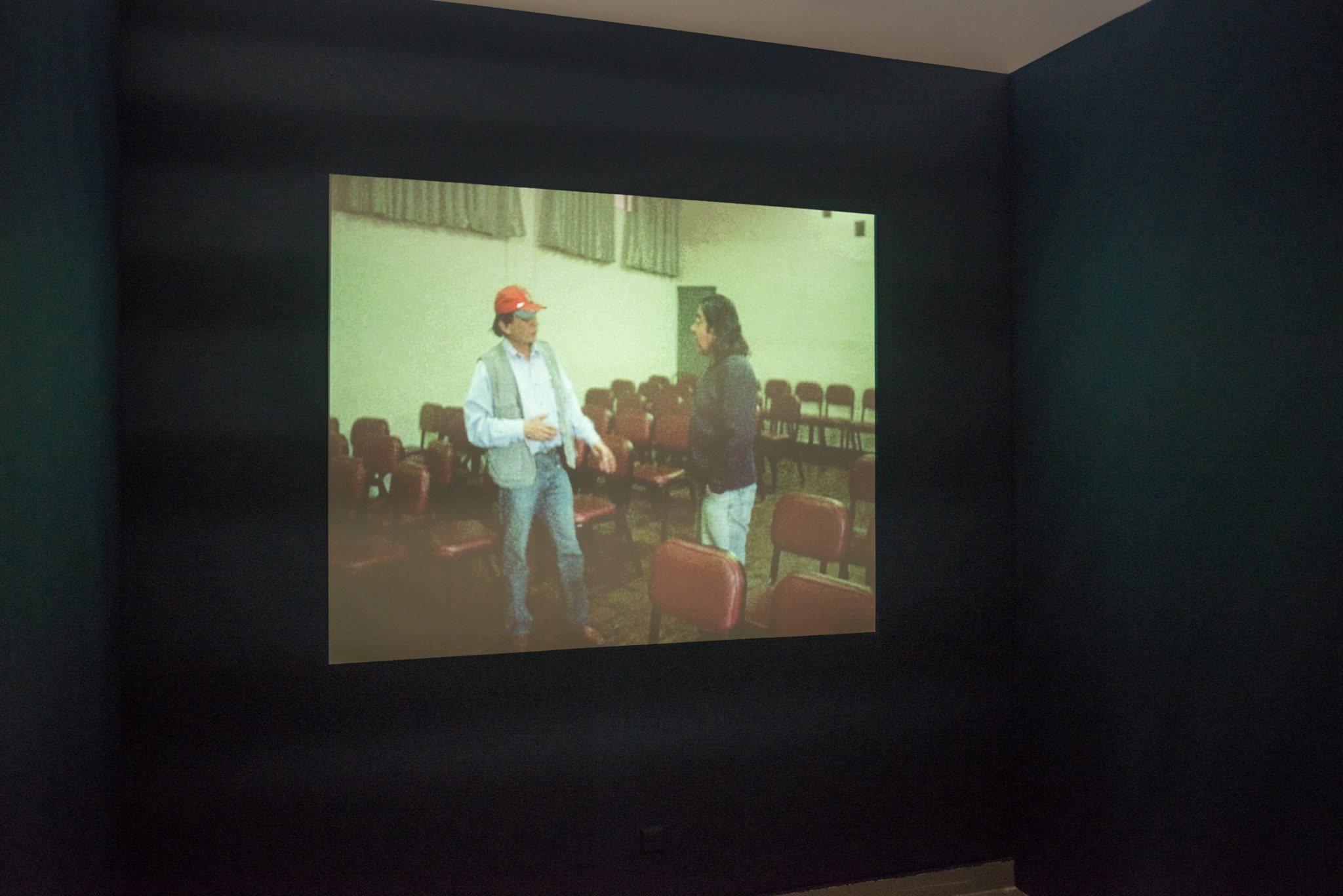 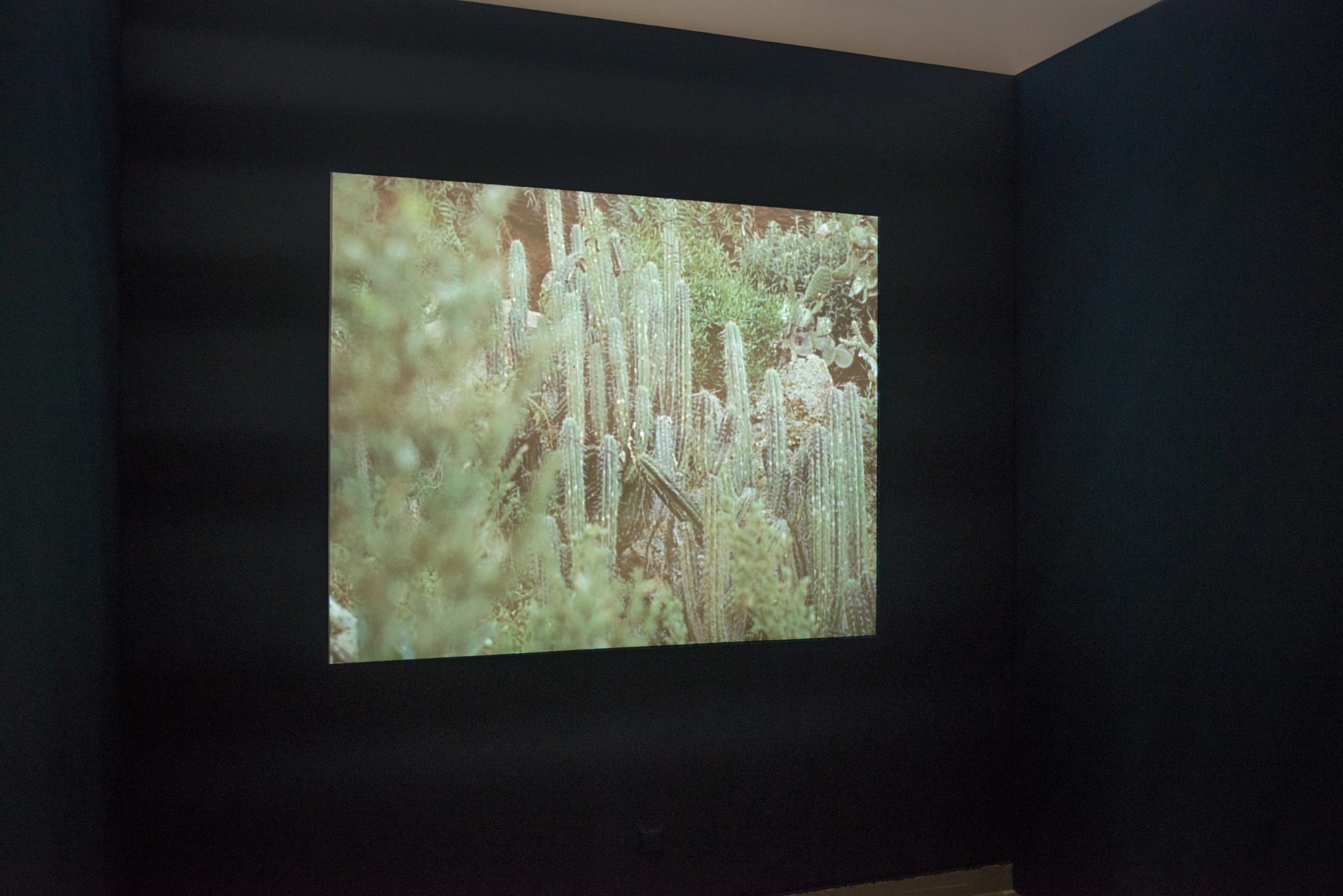