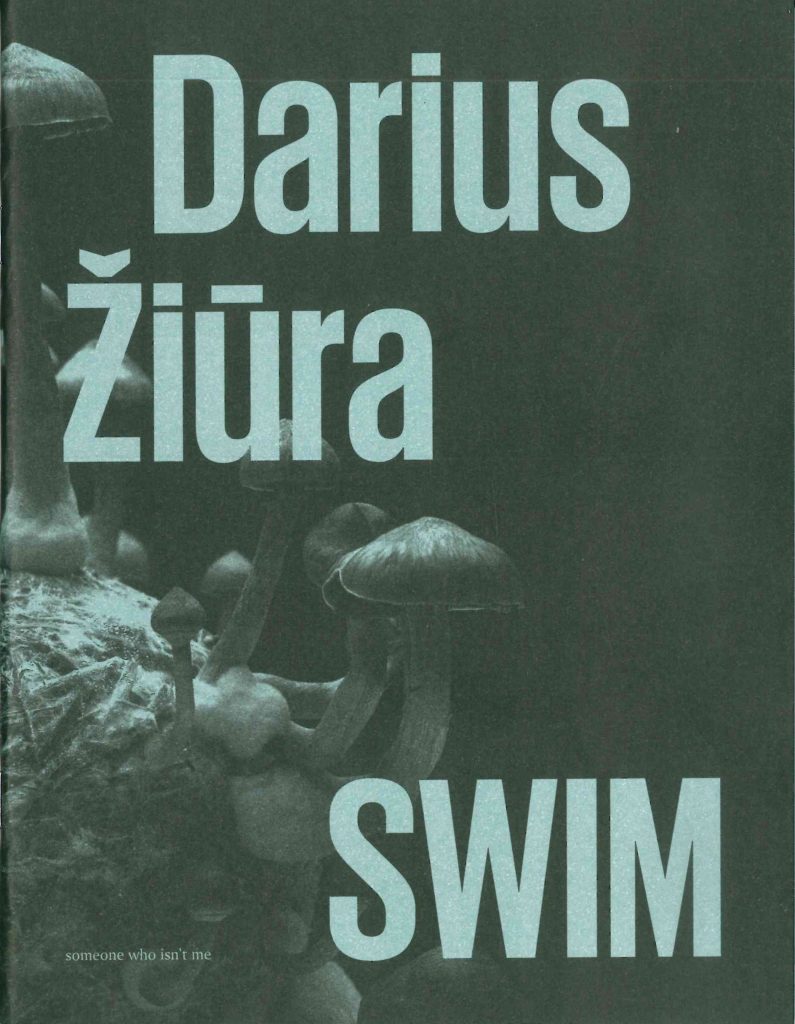 Žiūra knows that it is futile to hide behind the acronyms or, for that matter, behind established understandings of what it means to be an artist, a certified agent of subjectivity and creation. He knows that visibility is not necessarily compatible with vision, and that he must sometimes sacrifice one for the other. I have, on several occasions, pointed out that his rather unusual surname may be translated into English as “viewer”, or indeed as a “vision”. And Žiūra has not infrequently seemed to take the position of an attentive observer […] but essentially detached from the resulting “visuals”. This, it could be argued, gradually changed when Žiūra started working on the series that was first exhibited a few years ago under the title “Selected Takes”.
– Anders Kreuger, “SWIM: Some Interesting Problems”

In an interview not so long ago, Raminta Jurėnaitė asked me to talk about how I became an artist. Often after interviews you think about your imprecise answers to questions and continue to answer them in your thoughts. When the answers do not fit into your head they become text. But this text should not be taken too seriously. It came about when the author had broken his knee, in circumstances where he could do nothing else but write. In texts, life sometimes takes us further away from reality.
– Darius Žiūra, “How It All Began”