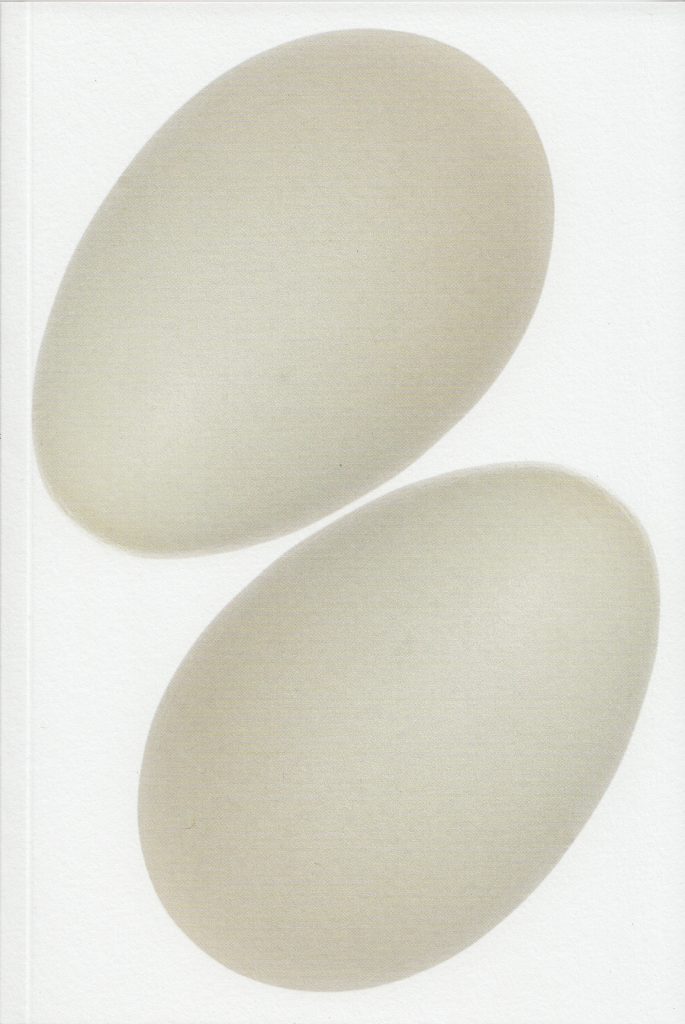 [Reading it] feels like standing in a doorway between an esoteric past, its reminiscent dreams and nowadays commonplaces. Nothing needs any explanation, fantasies just are. Dominique reminds me of someone I loved, they could be the same person at another point in time. Candice reminds me of the old woman I would want to become, her speed ! It feels like she could be ageless or a very evolved 150 years old creature. Everything goes with a nice flow, it is very intimate but far from self-narration.
– Nadia Guerroui